Patch 0.5.16 goes live today on GOG and Steam. We hope you enjoy the fixes and additional features, we'll be back soon with more. 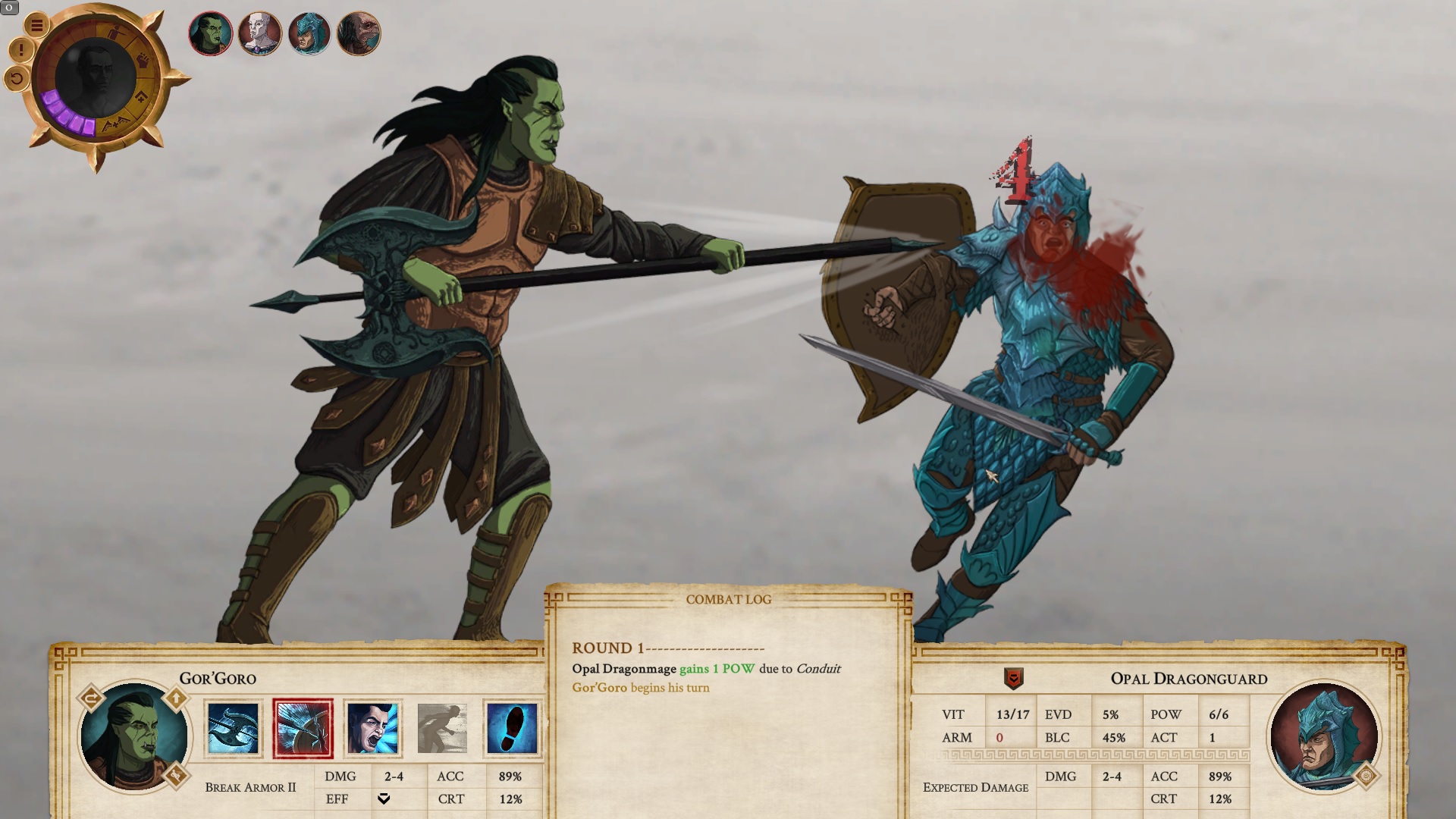 and first of all let us thank all of you who shared their views regarding our planned priorities. We took that to heart and worked tirelessly to implement Companion Progression, which includes raising the Prowess cap from two to five, introducing Companion-specific traits that increase stats, and much more.

It is important to mention that the Companion loyalty storylines that will in the final game open up Prowess 3 and 6, are not yet in the game and not planned any time soon either. Our plan is to add those once all the planned regions are added first, so those questlines can be placed to their ideal location rather than crammed into the currently available territory. 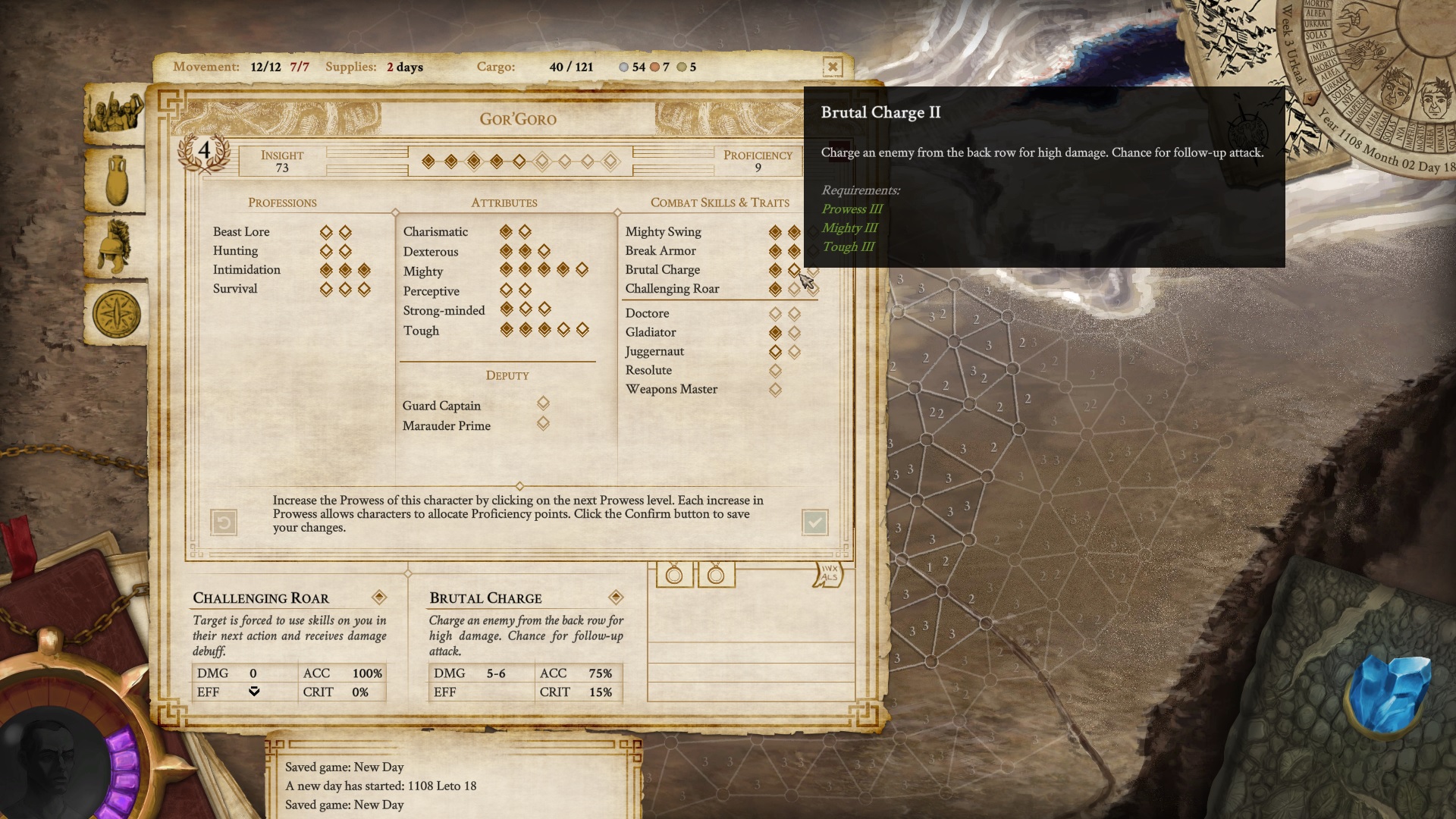 We have also made various other improvements that make Companion combat more interesting:

Beside changes on the code side, we are opening up a new subregion in this patch for the first time, the salt basins above the Mines of Plenty. The area includes Salum, the headquarters of the Scythichnis Covenant as well as the Auguros Work Camp, a prison colony of the Empire.

- Second level skill upgrades enabled (and can be boosted to third)

- For an interim period, companions can be 'reset' during camping (via the 'brain' button on camp/rest screens)

- Enemies may now seem to have gotten new skills whereas in truth, those just started to work properly

'Was it a step in the right direction?' - We think so. Please let us know how you find it.

We are eager to hear how you find these new changes. With Companion Progression added, we are refocusing on the most critiqued area - well actually two areas - of the game: crew combat and companion combat. Our first priority will be to implement our planned Crew combat looting design and depending on how long that takes, we might take a crack at Crew combat Actions, too, soon afterward. While Companion combat has received a number of feature updates, the visual representation is still far from what we imagined. Beside the generic goal of making it 'better paced and more impactful', we are planning to improve specifically how we visualize targeting and complex skills, and also explore adding turn/round announcements and initiative order animations - the list goes on. This may take a while, so no promises on the deadline but we thought it was important to share that we are working on it. In terms of content, our eyes are set on Deven and the surrounding area already. It's coming.

P.s.: We are still receiving a high number of messages, bug reports, and improvement ideas via the various channels so we might not be able to respond to everyone but we're trying our best.