You can now support us directly by pre-ordering The Maker's Eden. A new demo with some added polish is also available.

Posted by rustybroomhandle on Oct 1st, 2013

The Maker's Eden Act 1 is now available for pre-order! There are two options; you can preorder Act 1 by itself for $4.50 (a discount to the release price of $5), or you can grab the soundtrack while you're at it for a combined price of $9 (the soundtrack by itself is $5). Act 1 is estimated to release in January 2014, but the soundtrack is immediately available for download (and it's so good we'll be sure you'll quite happily listen to it on repeat until Act 1 is out anyway!).

We've also uploaded a new demo to replace the Prototype. It's the same content as the prototype, but far more polished and refined, fixing many bugs that appeared in the prototype and addressing some player feedback to make the gameplay a nicer experience. It's still not perfect, but it's far closer to how the final game will be. 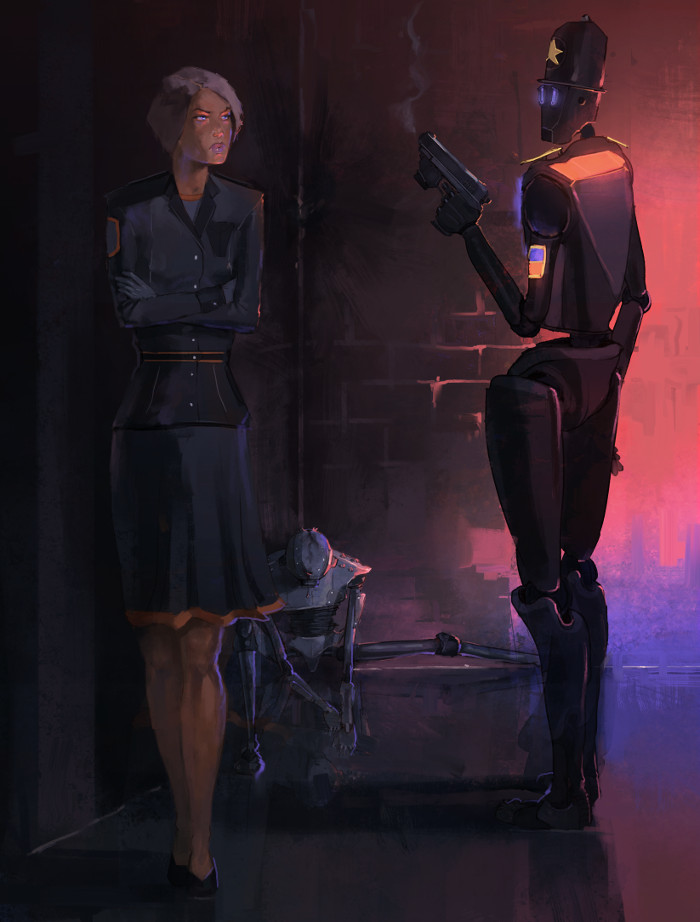