Get to know more about The Lost Tape which is a paranormal investigation game experienced in First Person. Very soon on Greenlight. 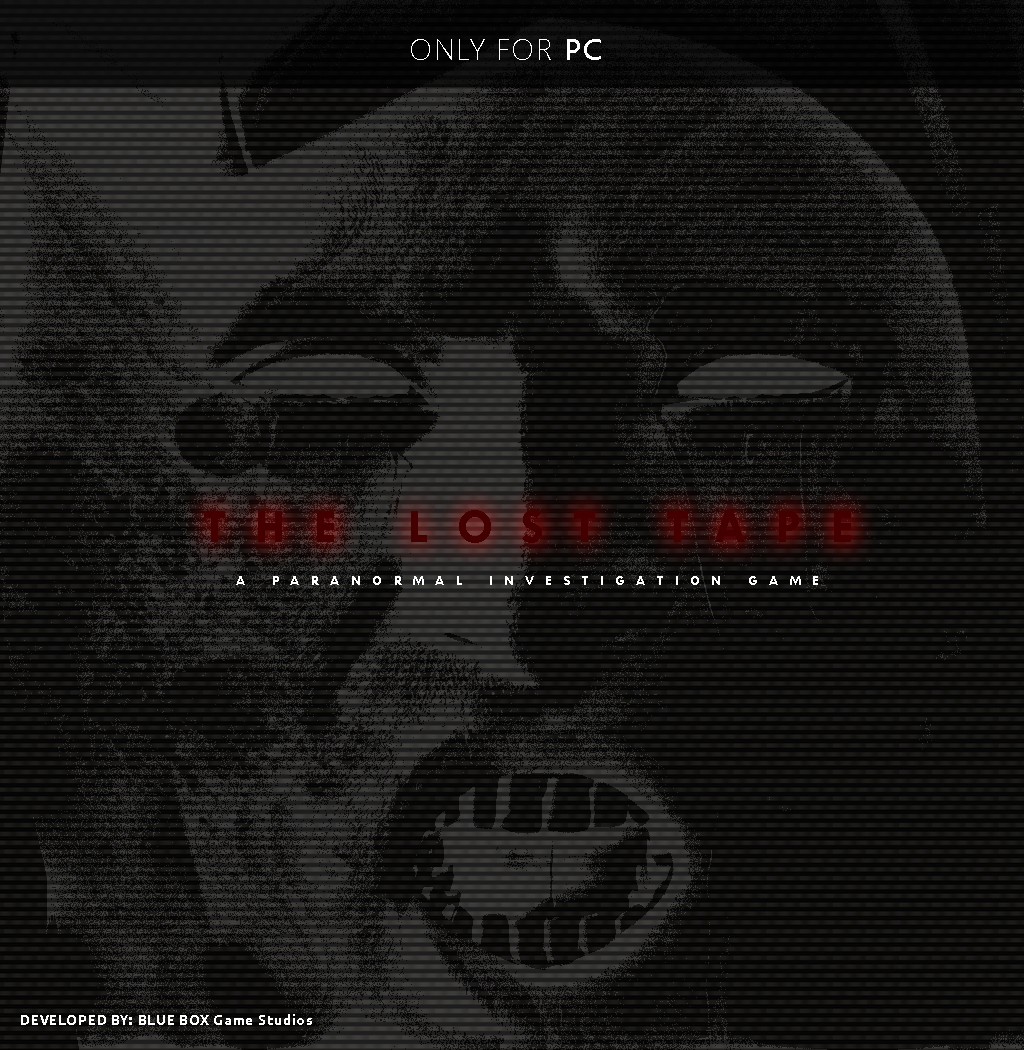 Know Rewind: Voices Of The Past?

Those who have been following us know us by our cinematic horror game: Rewind: Voices Of The Past. Rewind is a indie AAA game with emotional interaction between players and in-game characters presented in a cinematic gameplay. 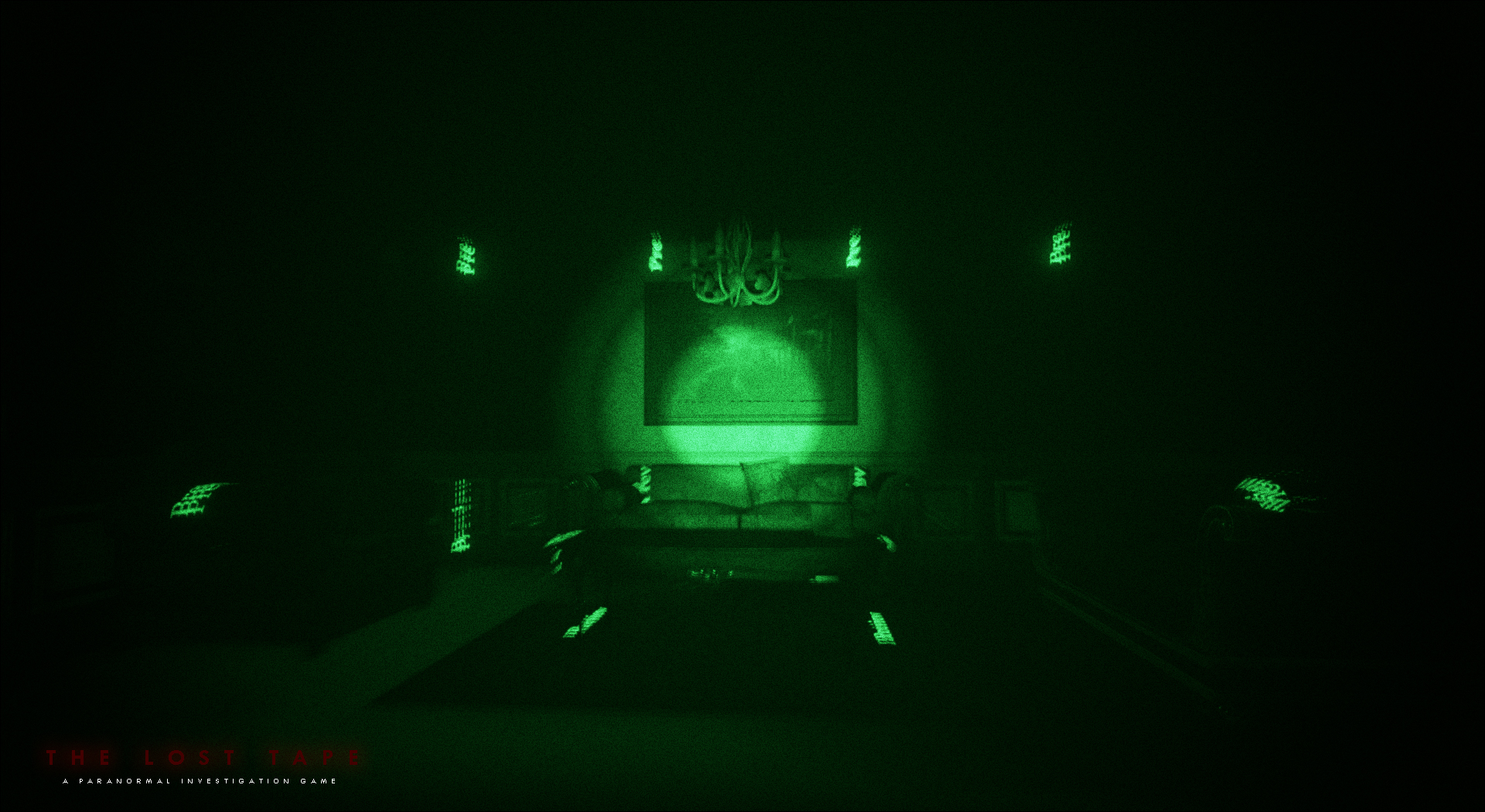 Rewind used to be a completely other game. It used to be a First Person exploration game with lots, and lots of puzzles and an innovative way to solve puzzles and mysteries by communicating with entities using various equipments such as EVP etc.

That old concept has been replaced with a AAA concept which can be found on the game page here on IndieDB. 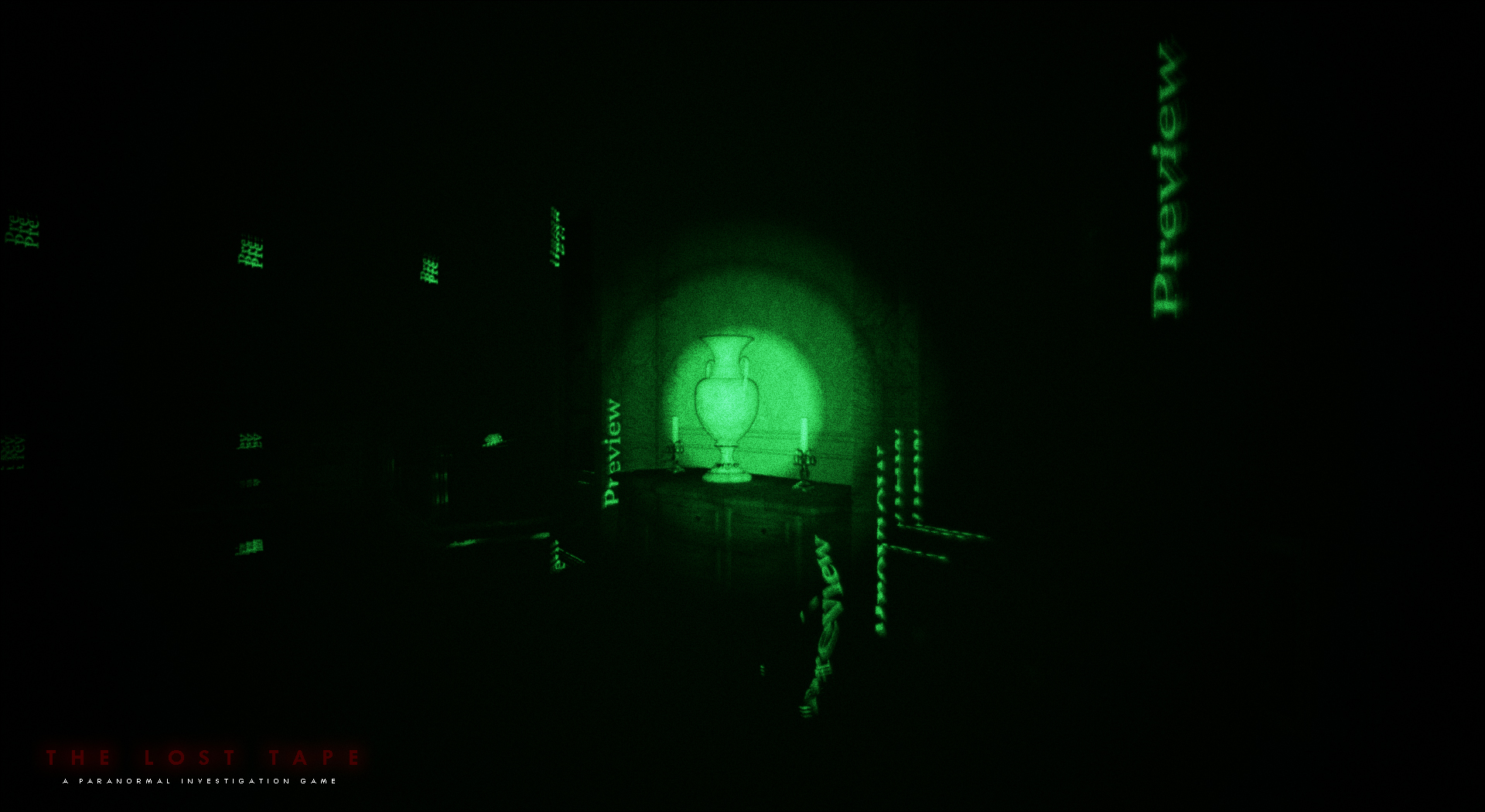 So what happend to the old concept?

That became The Lost Tape. The Lost Tape is the same story, same game, except with a different name and different characters. It might not look AAA quality, but still The Lost Tape provides a enjoyable experience for both horror lovers and puzzle lovers. 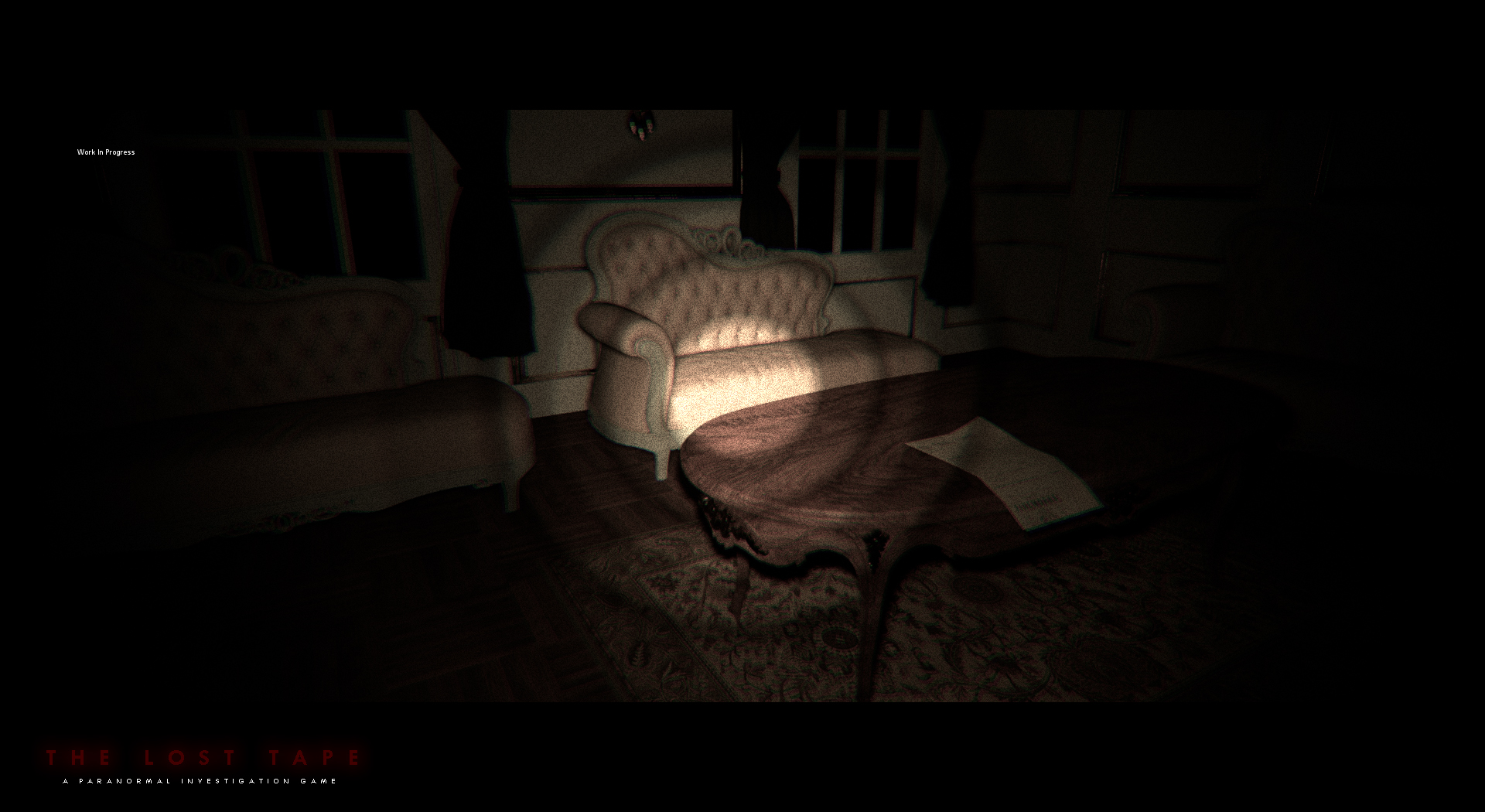 The Lost Tape will be on Greenlight really, really soon. We want to realise a pc release before Halloween. We will keep you notified when the game is on Greenlight. 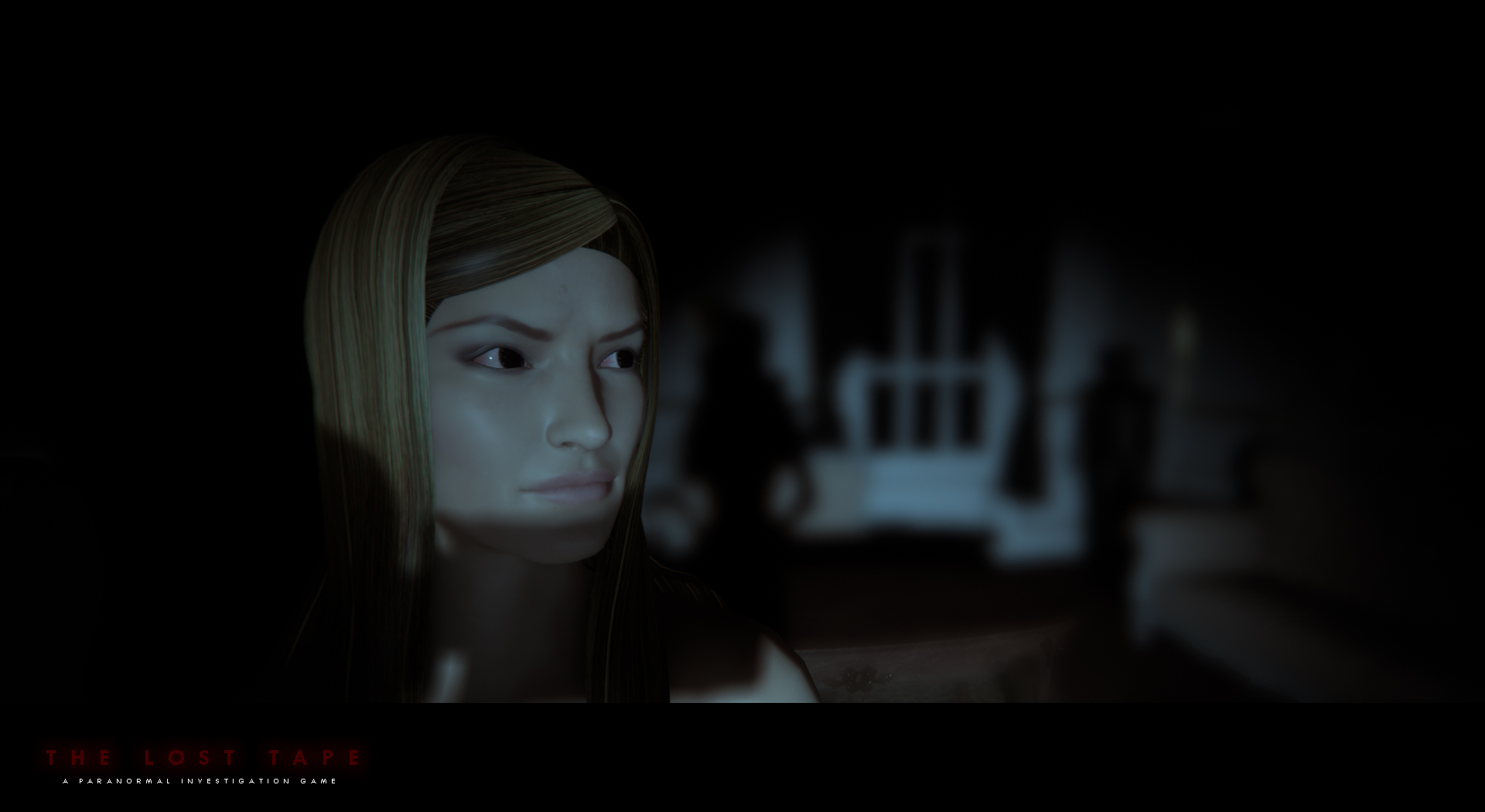 We are currently planning to do some streaming sessions of the game so that you can get to know more about this game and Rewind.

The Lost Tape is also fully supported with VR.