The Long Way beta will be released 27th of December 2015. 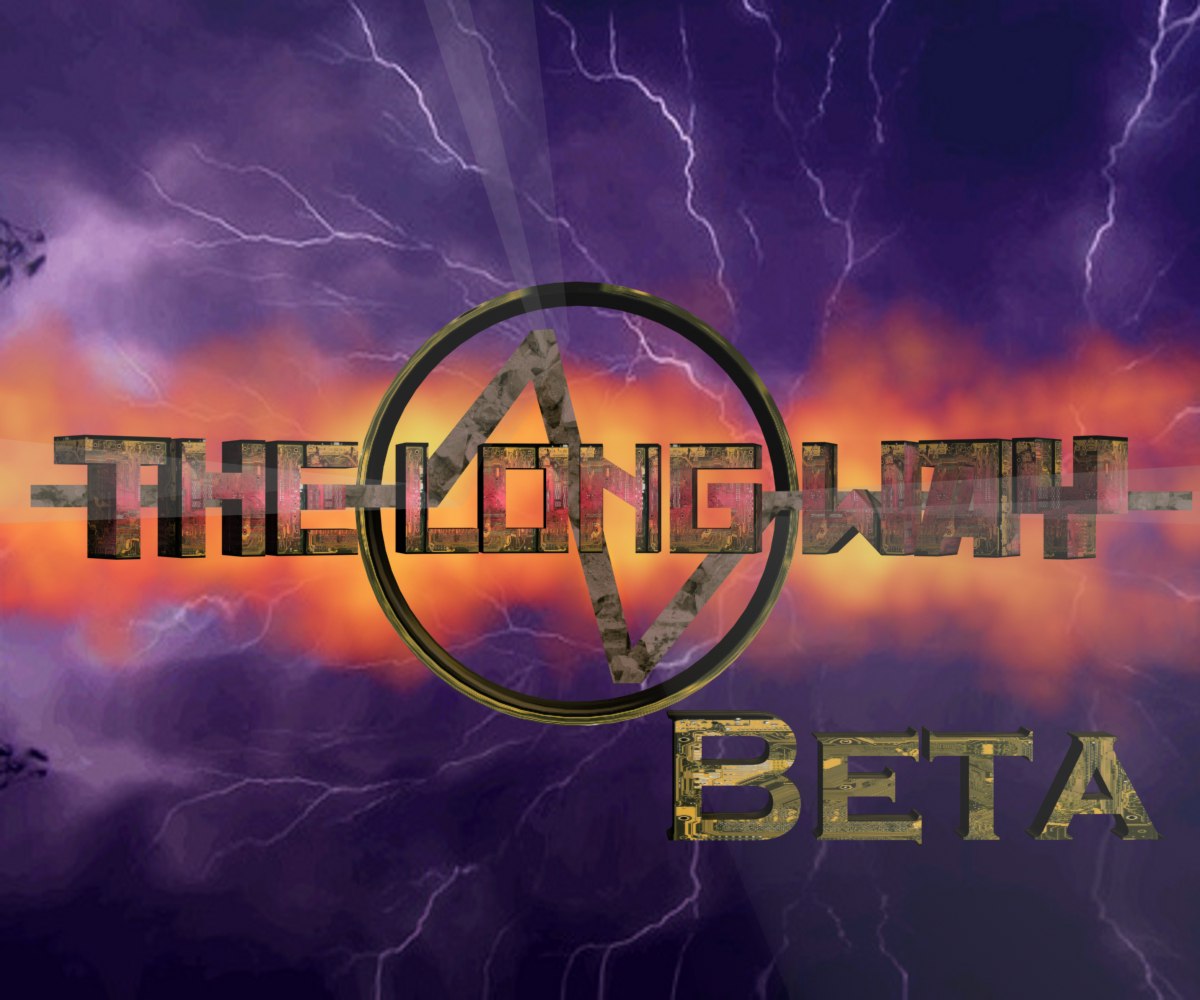 The Long Way beta will be available for request since 27th of December 2015.

Beta version will include all maps of the so-called "first part", described there in the story. You can walk-through the game from the start to the credits.

The beta-testing will be open since all bugs and some parts of a gameplay will be fixed.