The 0.3 update has just released! What to expect? A huge performance boost by implementing dynamic LOD, optimizing all villager behaviours and more!

Here's a overview of the changes and bug fixes in this release:

Also the new website is under development, you're free to view it in advance via: Blamelessthegame.com 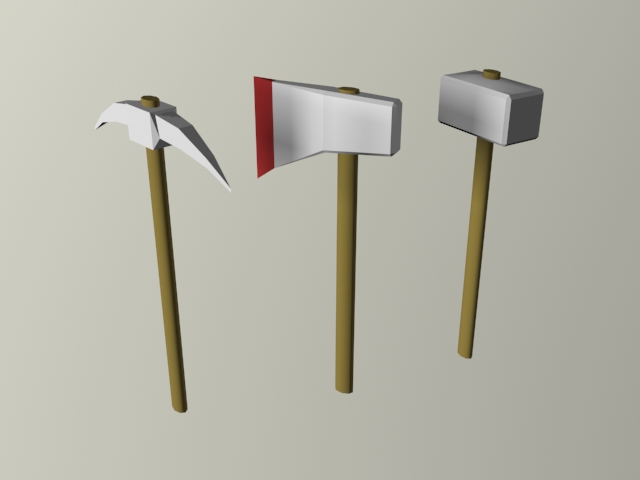 Above: The tool models for the villagers. They actually carry them around now, which makes it far easier to keep track of what each villager is doing. 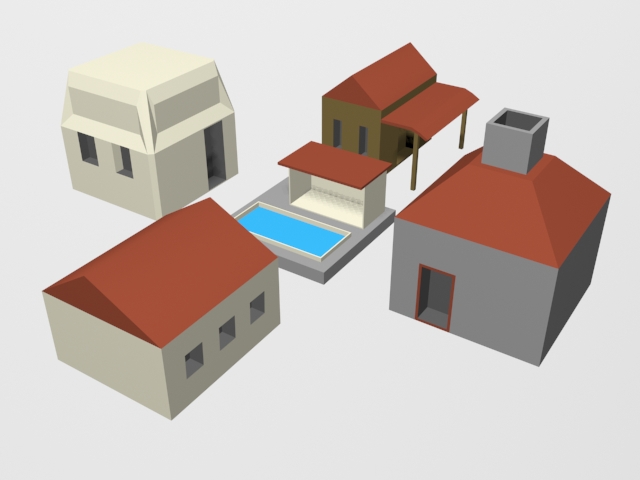 Above: The Low poly buildings used in blameless, the house in the bottom left is currently undergoing some changes to accomodate procedurally generated content like chimneys and/or building additions. 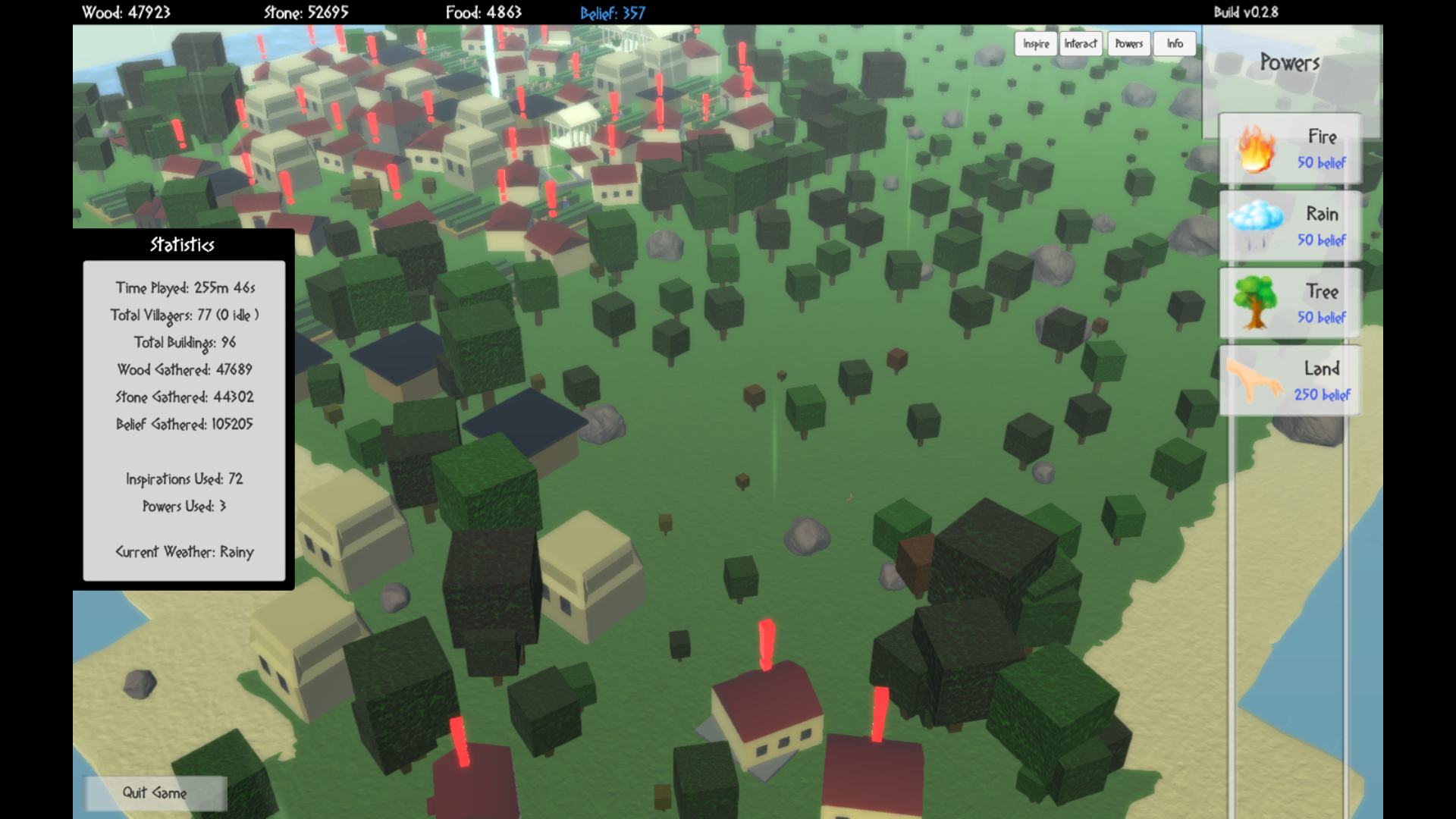 Above is a shot of o pretty succesful town, The red marks are for letting the player know a new villager is available at that building. The tiny trees on the right part of the screen have popped up after a forest fire completely demolished the forest that was there. As you can see it took me about 4 hours to have the villagers create this village.

The above image is a moment of impending impact of a meteor, the sky lights on fire and a big rock crumbles down with massive display and sound!

Thanks for playing the game! I appreciate all the kind words and it's you, the player, who motivates me to create the games we both like!