The inspiration behind Lords of Xulima was sparked from the admiration and curiosity of existing mythologies.

Posted by NumantianGames on Sep 5th, 2013

I found myself enthusiastic about the idea of creating an RPG similar to the classics, which in my opinion, consist of three main elements: 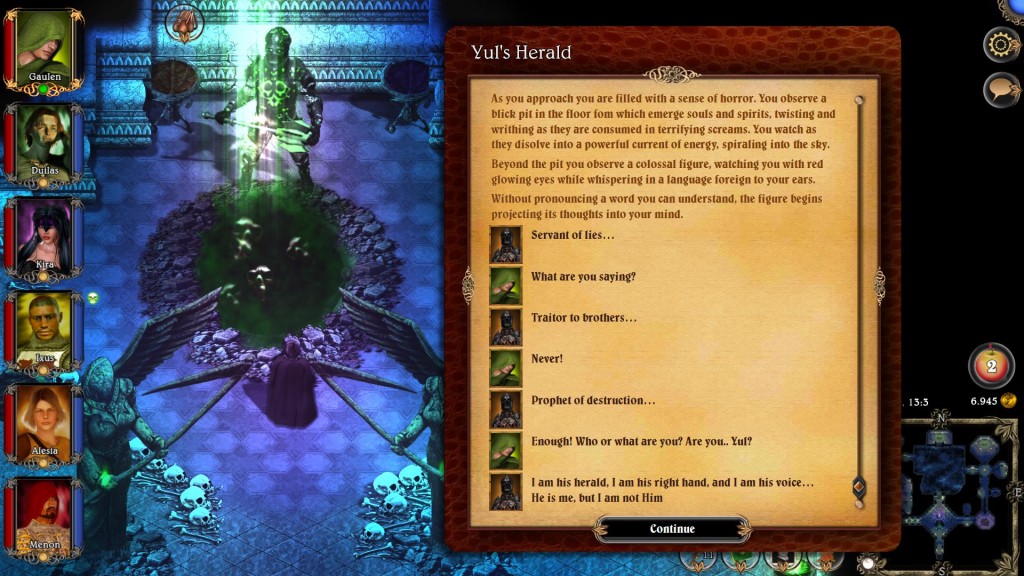 And so, with these guidelines in mind, I decided to develop a game using the same story that I was writing in a failed novel project.

I started working on the whole story for a while for a while that way…, until I realized that it was so big and epic, that it surpassed the resources of a small group of developers pretending to create a game as a hobby in their free time. It is a shame, because I thought it was really good…

But far from giving up, I decided that I would develop its prequel, a story under the same mythological frame that would end the just about where a great central story would begin. If the game is somewhat successful and we can count on more revenues, then we may be able make a following chapter that would fit with the first one perfectly. That said, I don’t want anyone to think that Lords of Xulima is only a prologue. It is a complete epic narration, with a grand finale.

This is how Lords of Xulima, a story of Gods and men was conceptualized.

We will soon talk a bit more about the mythology of Xulima, and then we will cover the gameplay system.

Read our full blog post on the inspiration of the Lords of Xulima at our official site.