Post news RSS The Game Where you can Play as a Dragon: Start Here

This article covers the various ways you can follow my development of The Dragoness: Burden, a game where you can play as a dragon, and future games and blog posts. 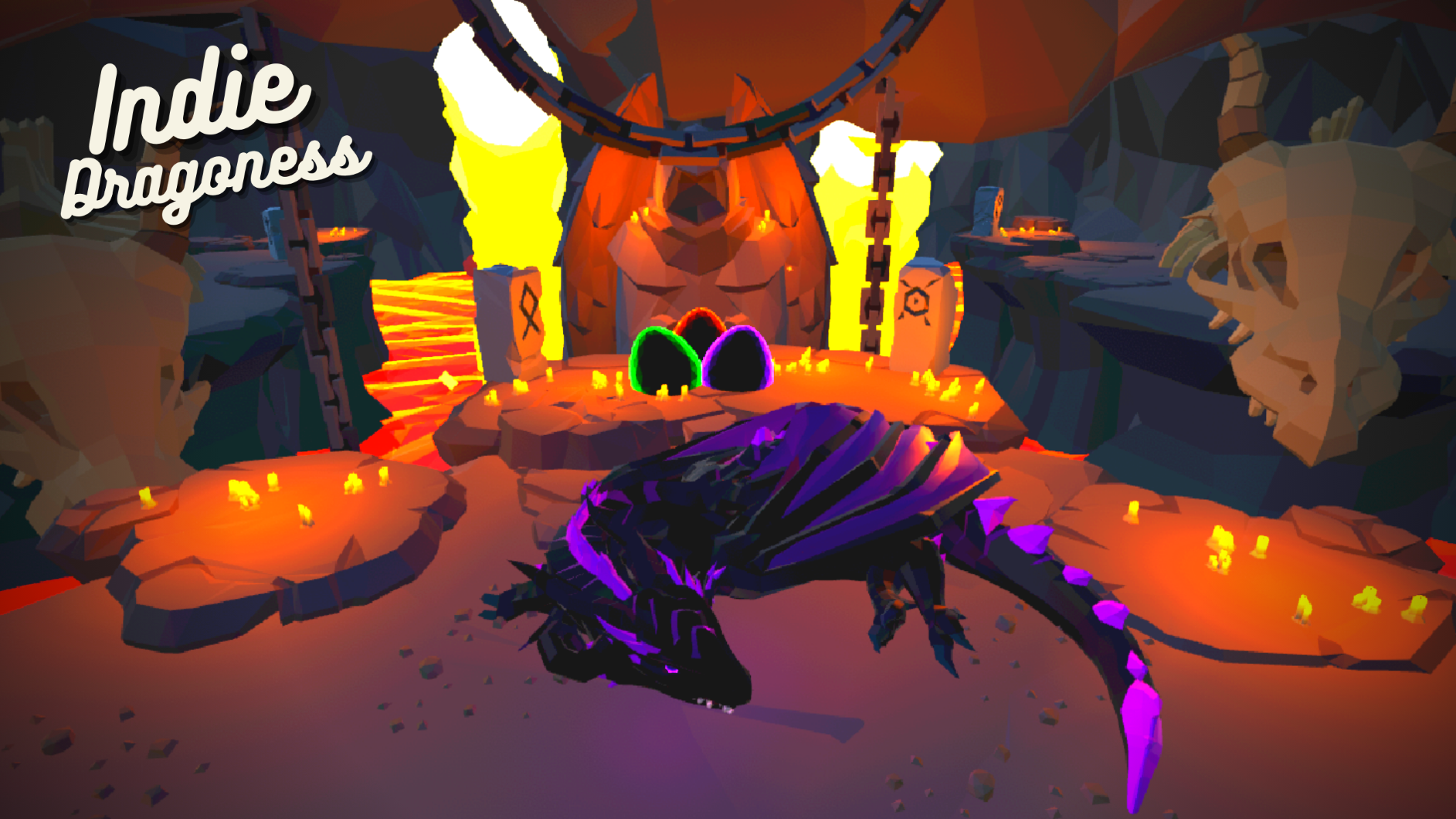 The Dragoness; she's the player character in my first game.

This article goes through my motivation to make this game, details on where you can follow my game dev efforts, and a little bit about myself. Thank you so much for reading. <3

Some dragon-themed music to set the mood..

Since I was a kid, I've greatly enjoyed games where you can play as something non-traditional, such as a dragon or other assorted unique protagonists. The reason why I dragons became such a focus for me is actually the MMO called Istaria, where you can play as a dragon. I remember being so entranced by the concept of living out the life of a dragon, from tiny hatchling to massive ancient dragon; I could learn unique lore from their perspective, carve out an entire lair full of mystical looking rooms, and experience draconic rites of passage. It was so different and unique that I remember many of my experiences in the game to this day.

What is The Dragoness: Burden 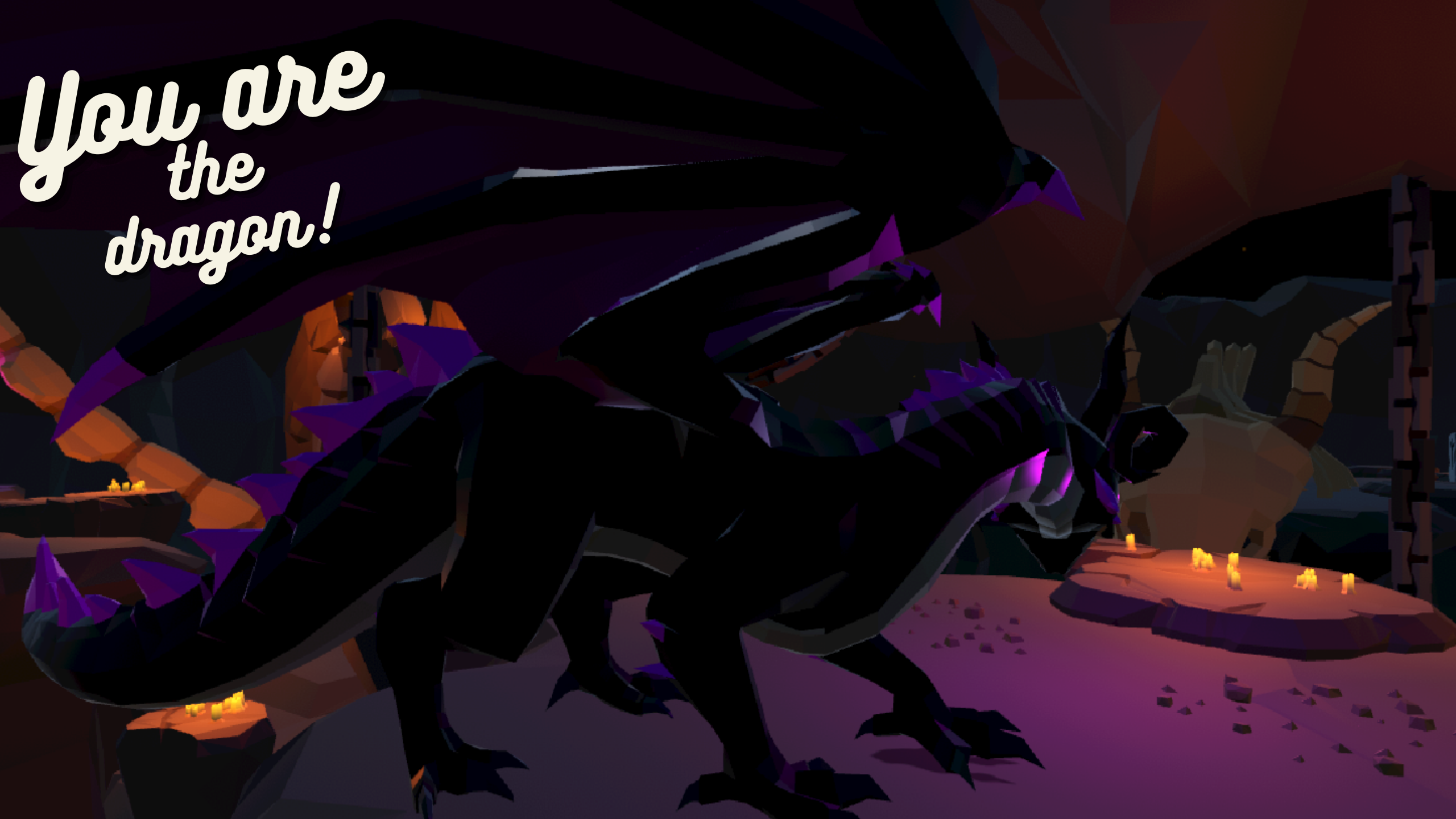 This is my first game that I plan on releasing, and it will be free. It is a pilot project for me to learn and receive valuable data and feedback from players. In addition, it will serve as the foundation for the rest of my 'Dragon-themed' game development efforts which I plan on charging for. It is also a way for you to get to know me, build trust, and demo what my games will be like.

The basics of this first game can be read via the devlog, but summed up as follows:

The reason why I targeted these features is because they serve to build the basics of future games. For instance, the three pillars of the first game are: the player dragon controller, A.I. controlled dragon agents, and A.I. controlled humanoid agents. I hope to gain a lot of feedback on how it feels to play as the dragon, and at the same time perfect the cuteness of hatchling dragons and the game loop of 'Being a big dragon overpowered dragon'. My core game loop focuses on the power fantasy of playing a dragon, which I'm certain many fans of Dungeons & Dragons have thought of doing at least once (if that sounds interesting to you, check out the Council of Wyrms 5e playset!).

You can read about my full business plan here! Forgive me if details are hasty, I'm juggling a job and school at the same time. I'll keep updating this over time, and I keep it public to hopefully help inspire others. :)

If this sounds interesting to you, here's my social medias!

About Me, Indie Dragoness

I'll be periodically updating my sites About-me page, but some quick details on who I am:

How you can Support my Game Development

If you are interested in supporting my game development financially, there's lots of ways; some of which involve buying a game or an asset from the Unity asset store! I also accept coffee. <3

Feel free to reach out on twitter and let me know if you do donate, I like doing fun things in response.. Like posting pictures of me drinking said coffee, because coffee is delicious. 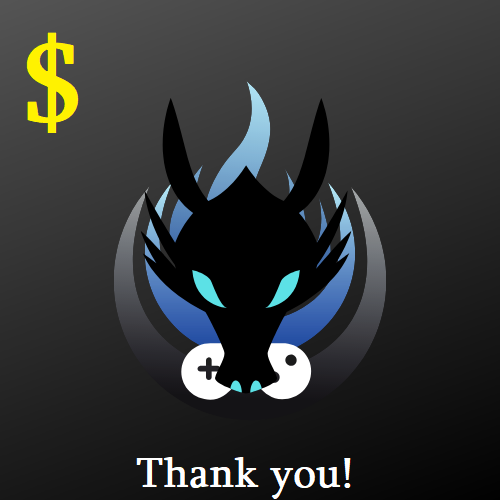 Thank you so much for reading, and I hope to hear back from you eventually when we've reached the point where you can play my game!