The FreeMen of Dondor AKA The Pryde of Dondor. Amongst the beautiful valleys, forests, and hills of the Philanthian lands, not all is at peace. Travelers must be vigilant when travelling off the beaten paths and roads. Dangers lurk within the coverage of trees and hills for the unsuspecting. Dangers such as the FreeMen of Dondor.

Amongst the beautiful valleys, forests, and hills of the Philanthian lands, not all is at peace. Travelers must be vigilant when travelling off the beaten paths and roads. Dangers lurk within the coverage of trees and hills for the unsuspecting. Dangers such as the FreeMen of Dondor.

The story of the Freeman of Dondor, as Nobles tell it, is a story of barbaric and untrustworthy men and woman that slaughtered the old and sold the young. A tribe so uncivilized they were forced to the hills and forests so the Nobles could preserve the pure Philanthian way of life.

Like many a tale, there is always another side to tell.

JORREN PRYDE was a commoner who worked hard to provide for his wife and family. With others of his societal class, he labored building the walls of Tersto while the nobles did nothing but bark orders. The commoners were not slaves, but they had no wealth or economic standing, either. As the city thrived Jorren and many like him, struggled. Their hard work compensated with only a mere fraction of the noble wealth, which drew a clear line between the rich and the poor.

Money commanded respect within the city, and the working class had neither money, nor respect. When travelers and outsiders brought wealth and position, the Nobles held them in higher regard than the common residents who slogged every day building the city walls. Furthermore, the Nobles created the equality taxation, in which new residents were charged tariffs upon arrival, and this only increased the Nobles wealth and power.

Jorren despised this act of equality, and felt the common working class deserved better. His resentment and anger brewed.

One day when the walls of Tersto were nearing completion, Jorren had finally had enough.

All the wealthy people of the lands had assembled in the courtyard for the christening of the new city gates. As they stood and communed, the commoners continued working on the walls. Many of the wealthy folk jeered and heckled the buildings, shouting blasphemy such as, “hurry up”. The builders were accustomed to the wealthy treating them with disrespect, so they dismissed their arrogance and continued laboring on.

“Feed the damn mongrels, they’ll work faster.” Shouted a fat wealthy noble while throwing a pastry. An outburst of laughter spread across the crowd as icing and flour exploded against the wall.

Jorren had reached his breaking point.

With his massive hands, he took the stone he was about to lay and spun around with intent to hurl it at the instigator. Gasps among the crowd filled the air. Motionless, they waited for the impending launch. It never came.

A small girl holding a tray of pastries stood beside the fat wealthy man with the now horrified look. She was in a dress, with a bow in her golden hair. Her blue eyes housed tears, as she stood afraid.

Clunck. The stone echoed as it fell to the cobble below.

Jorren’s eyes had met his daughters as she stood servant to the crowd. Heartbroken and mortified, he fought back thoughts of what might have happened. He’d come close to letting his daughter see his rage.

Jorren steadied himself and his emotions.

Beside him the men stood still, watching. Their burly foreman Jorren walked over to his sweet child and hefted her up on his imposing shoulder. Scanning the crowd, he locked eyes with many. Holding a gaze long and fierce, he whispered, “Enough…no more.” Turning to his crew, all eyes were on him.

“No longer will I work myself to the bone, for scraps from their tables. I’ll not fortify this city for these buggers. While they sit and skive.”

“And nor will mine serve ‘em whilst it happens.” He said looking lovingly at his sweet daughter.

He surveyed the group. They were blistered, sweating, sun baked and tired. Covered in mortar and dust.

“For any man, woman or child that wants to live a truly equal life, come with me now. We’ll leave these toffs to their money. To hide behind their walls. We will make our own lives, our own way.”

Walking towards the large gate, the men and woman working dropped their tools and rallied behind him, pushing open the doors.

He stopped briefly and turned one last time to the crowd,

“Aye, enjoy your shambles. Know this…..outside these walls, we answer to none. We’ll live as we please.”

And with that, Jorren and many like him, were gone.

This is the true account of how the how these FreeMen came to inhabit the Philanthian hills and forests. They are vagrants to some, vagabonds to others and bandits to most. But to one another, they are the “Pryde of Dondor!” Fear us or join us is their motto, and they are loyal only to their fellowship. They live and act freely. Sworn against nobility and self-righteous worth, they take what they need, when they need it. So beware. 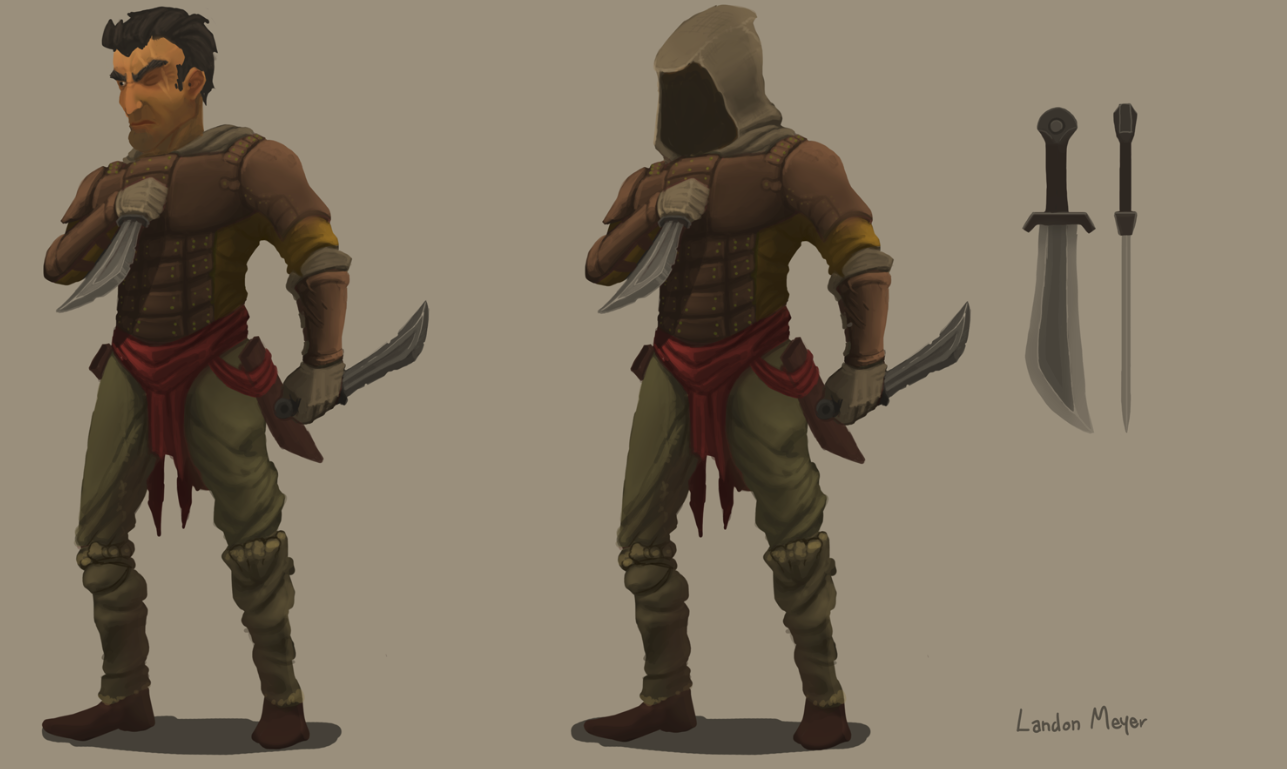 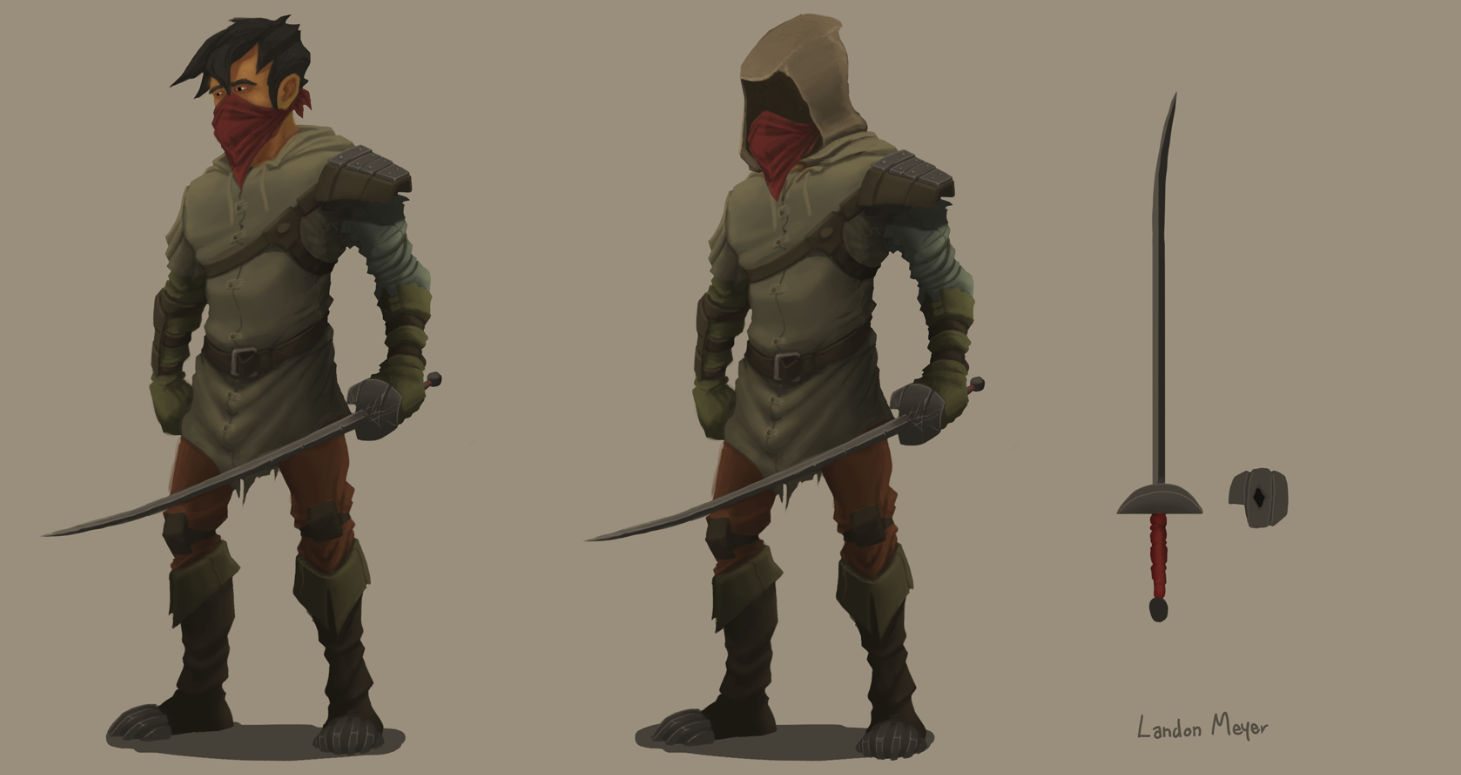 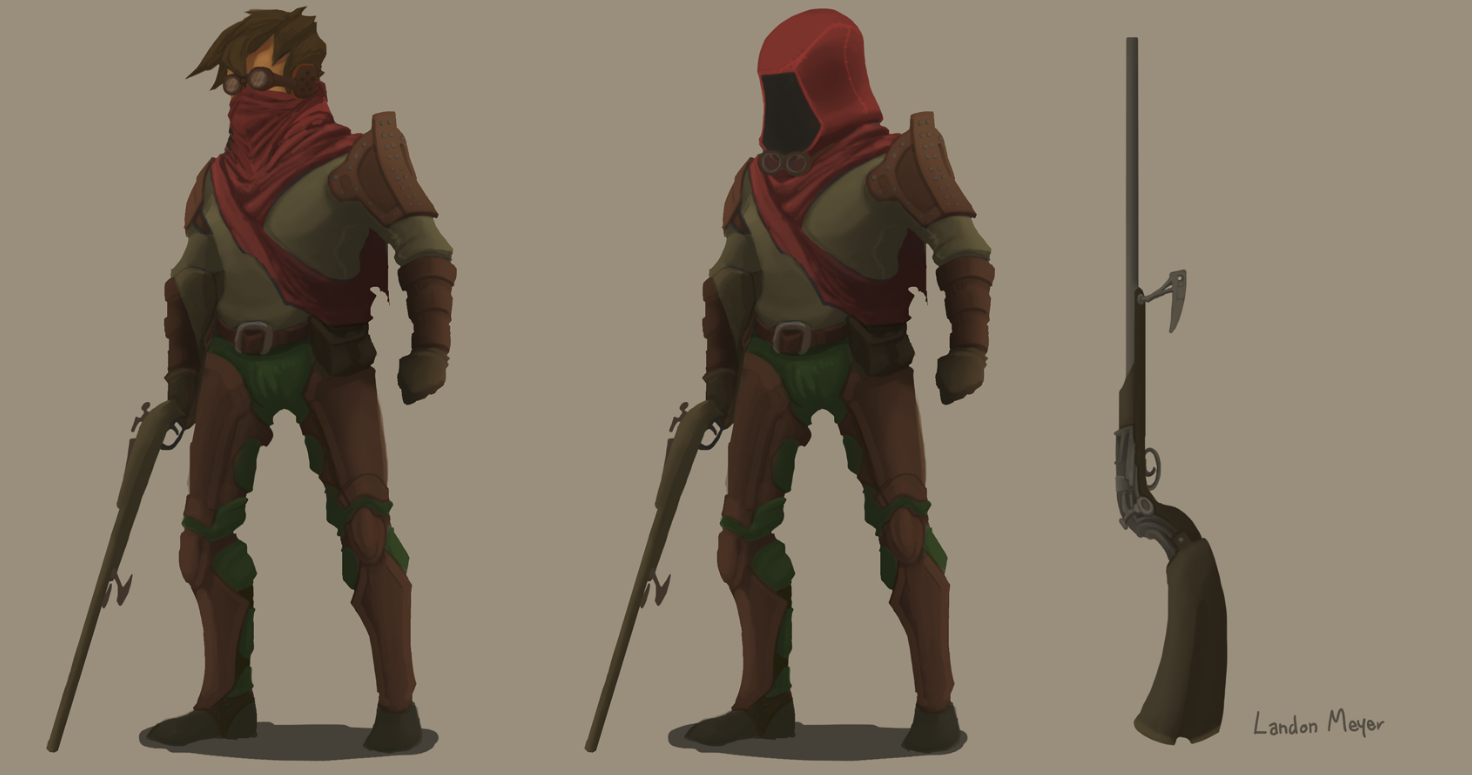 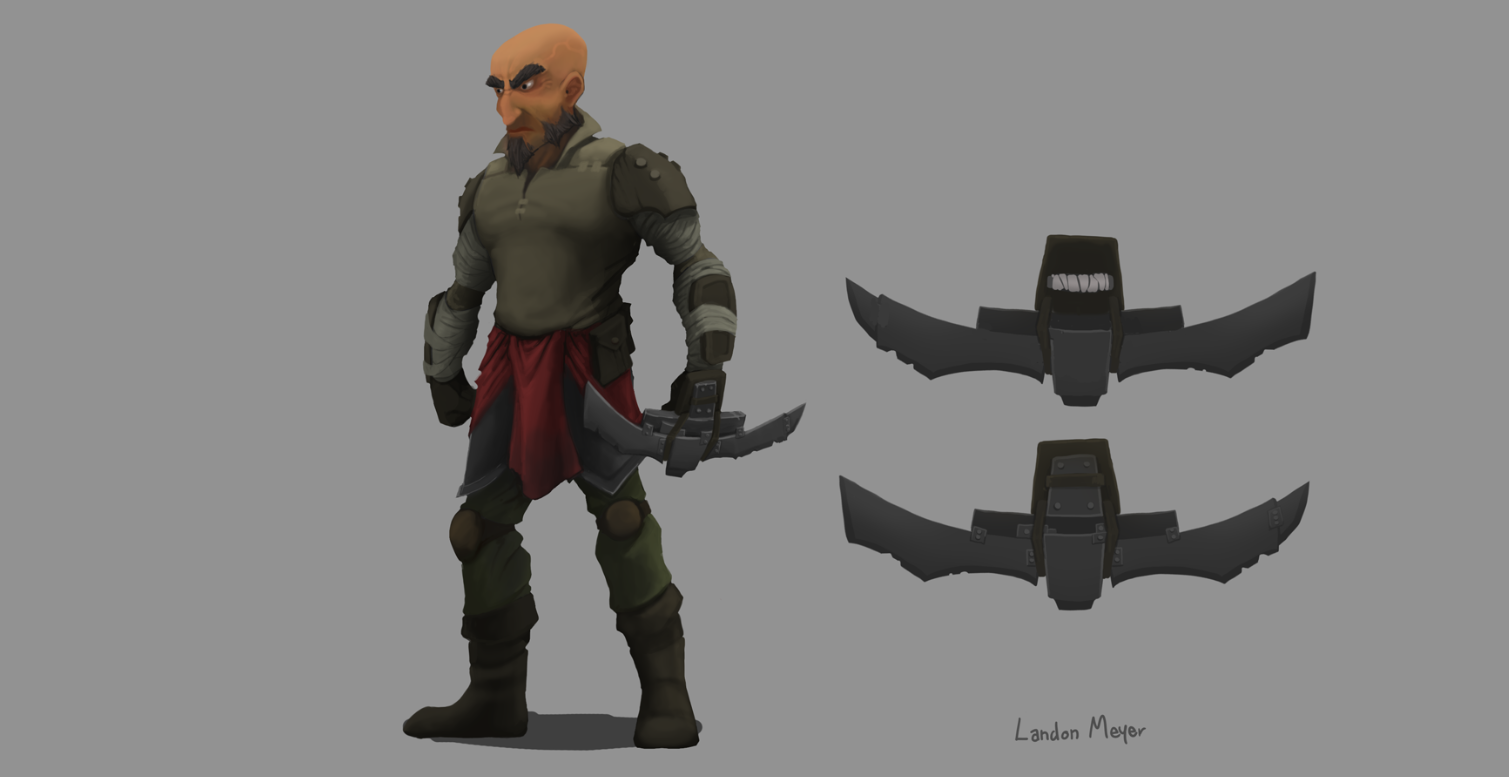 I hope everyone enjoys, any feedback is much appreciated! Any questions for further detail you can comment or shoot us a mail at: Joshua@natureswanderer.co.za