Gamechuck has just released the first trailer for their upcoming role-playing adventure game Trip the Ark Fantastic, the first Croatian game co-funded by the European Union’s MEDIA sub-programme. Trip the Ark Fantastic is planned for release in 2022 on PC/Mac/Linux and consoles, and until then Gamechuck is inviting all interested gamers to follow them via their newsletter, Discord channel, or other social media at arkfantastic.com.

The story revolves around an ancient myth that forms the basis of the Animal Kingdom’s caste system - the myth of the Ark Fantastic. As the myth goes, the ark was built by lions millennia ago to save all animals from a great flood. The king’s gambit is that, amidst whispers of reform and revolution, a reputable scholar such as Charles proving the existence of the mythical ark might sway animals toward a royalist stance, and thus uphold the monarchy.

Charles is accompanied by the king’s trusted advisor Philippe the Fox and the captain of the royal guard - Andre the Boar. Their task will lead them to the fringes of the Kingdom and beyond, in search of elusive truth.

The player progresses through the game by solving the Kingdom’s various problems and mysteries, but his method of solving them is a scientific one - he publishes compelling arguments in the Animal Kingdom’s scientific papers to prove his theories and disprove those of others. Only arguments with sound logic and solid evidence will have the power to sway public opinion and change the course of history. 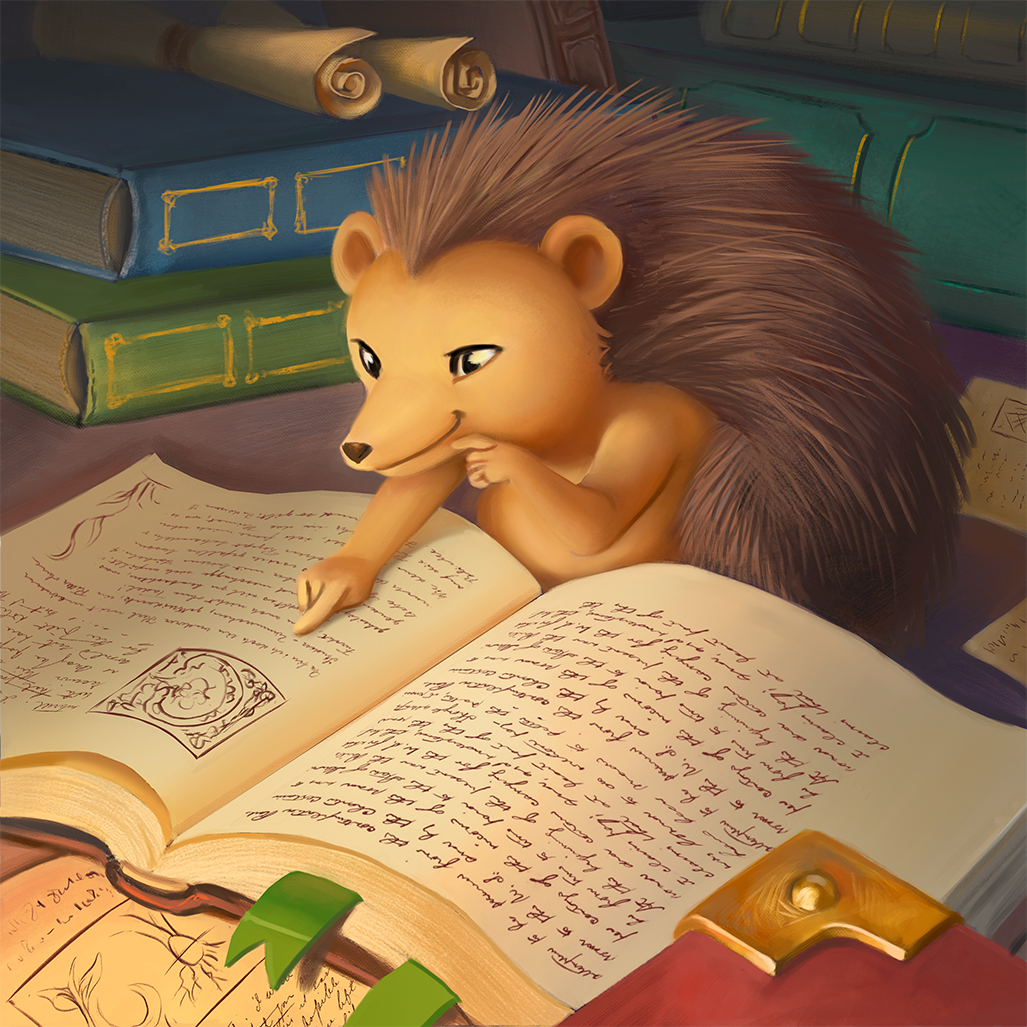 Research
Sifting through the archives of the local library can reveal some important clues as well. Investigating the location of the hidden Parrot Enclave? Maybe check out the logs of the explorer’s guild

The evidence itself can be found by talking to the local denizens (after learning their language, such as squirrelese), by using scientific equipment (a microscope, or a chemist kit), or, as a true scholar, by “standing on the shoulders of giants” and using evidence from the works of other scholars found in libraries across the Kingdom. 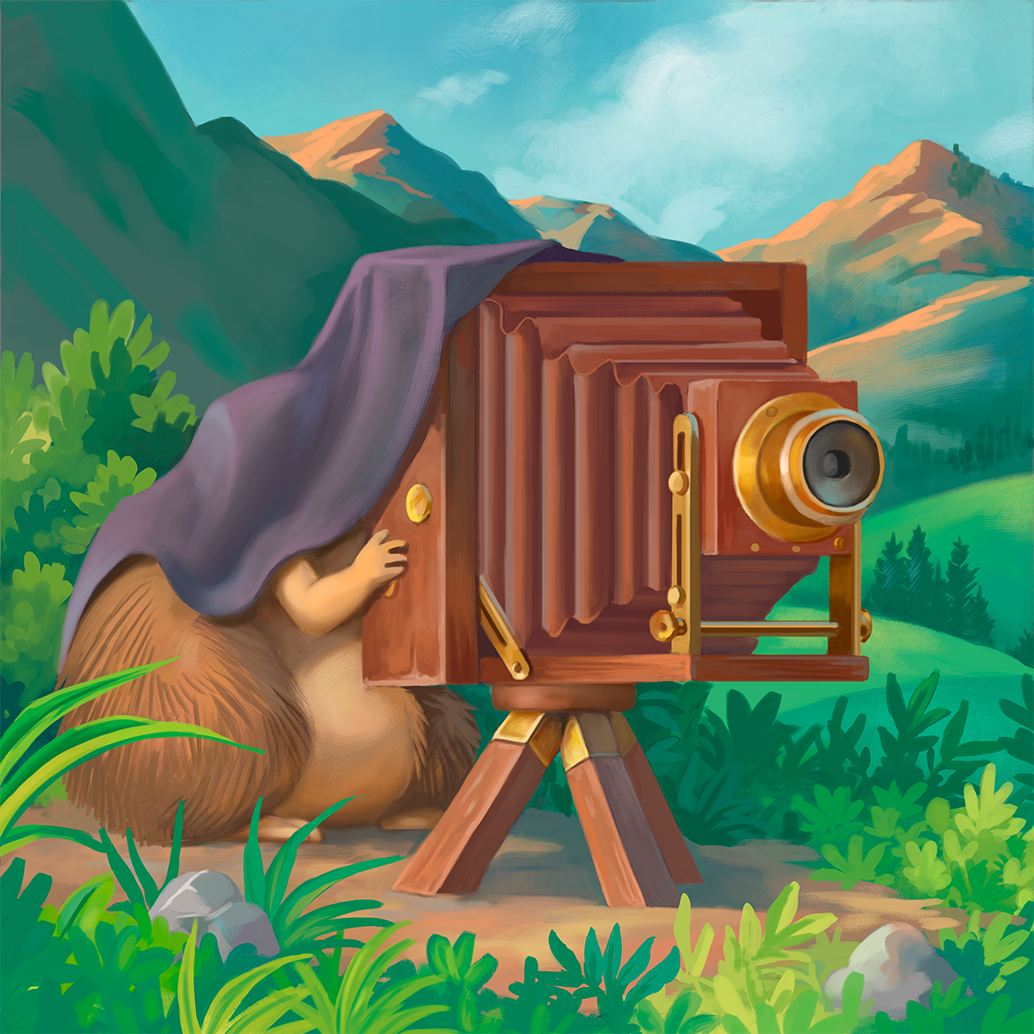 Scientific Equipment
A picture is worth a thousand words, so taking a photograph is often the most compelling evidence. But the camera is just one of many tools at the player’s disposal!

The player’s main challenge will be finding all the relevant evidence and then choosing the right conclusions, which are then published and reviewed by his peers, potentially resulting in a boost to his scholarly reputation. 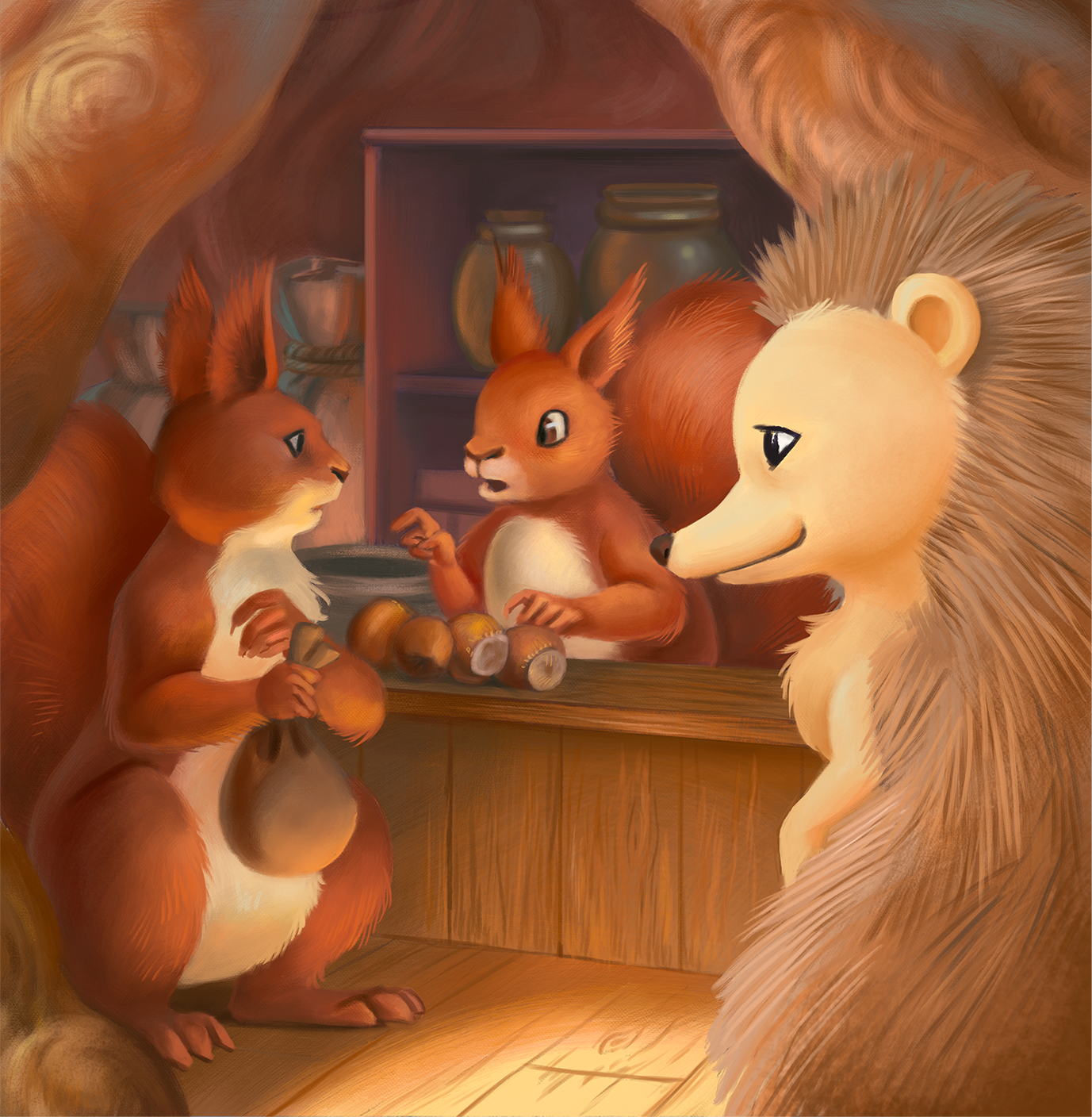 Sometimes, the player will need to question other animals for more clues. However, not all animals speak the common tongue, so becoming fluent in the local language goes a long way towards solving the mystery at hand.

We draw inspiration for the game from modern fables of classic literature, such as Animal Farm or Watership Down, as well as deep story-driven games from the roleplaying and adventure game genres, and games with unique and experimental gameplay mechanics.

Our goal is to use the game to explore various types of society (monarchy, democracy, anarchy) and to tackle questions such as how rule is legitimized, what role myths play in the shaping of society, and so on. The animation is drawn frame-by-frame to be reminiscent of early animated classics, and the music takes cues from 19th century romanticism with the use of leitmotifs inspired by Wagner and gesamtkunstwerk opera.

The game is developed using open-source software, such as the painting tool Krita and the Godot game engine. Gamechuck studio is also a sponsor to both Krita and Godot Engine and, in the case of Godot Engine, actively contributes to its development.