Post news RSS The final hours of our Kickstarter!

The final hours of our campaign are upon us - and it has been a great pleasure to run this one for you. And it will be an even greater pleasure to go on with our development, backed with your financial support and lots of encouraging words from all of you.

Two days ago, a heroic backer pushed us through the threshold of 2500 Euro - which means, that the gates to our MSG (MiniStretchGoal) 1 have opened! 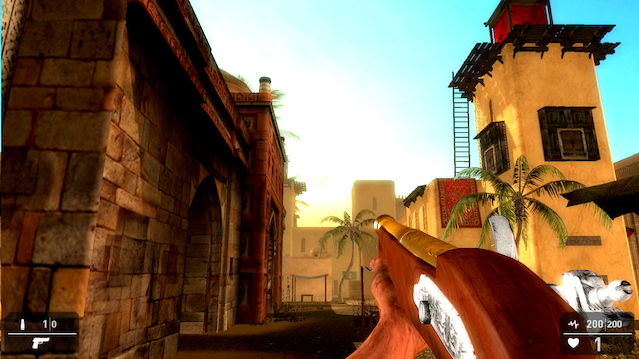 It´s not beautiful, and your CPU will melt while your GPU fries,
but you will get a first playable preview of things to come!

This means, we have 2 MSGs left to strive for:

While being graphically inferior and hardware-demanding, the old World Prototype already included basic gunfights, an attacking cannon, trade, hunger / thirst / environment damage in some testing locations, first dialogues - and we altered enough of the world layout in the meantime, so you won´t encounter any spoilers that take away the fun from the "real game". 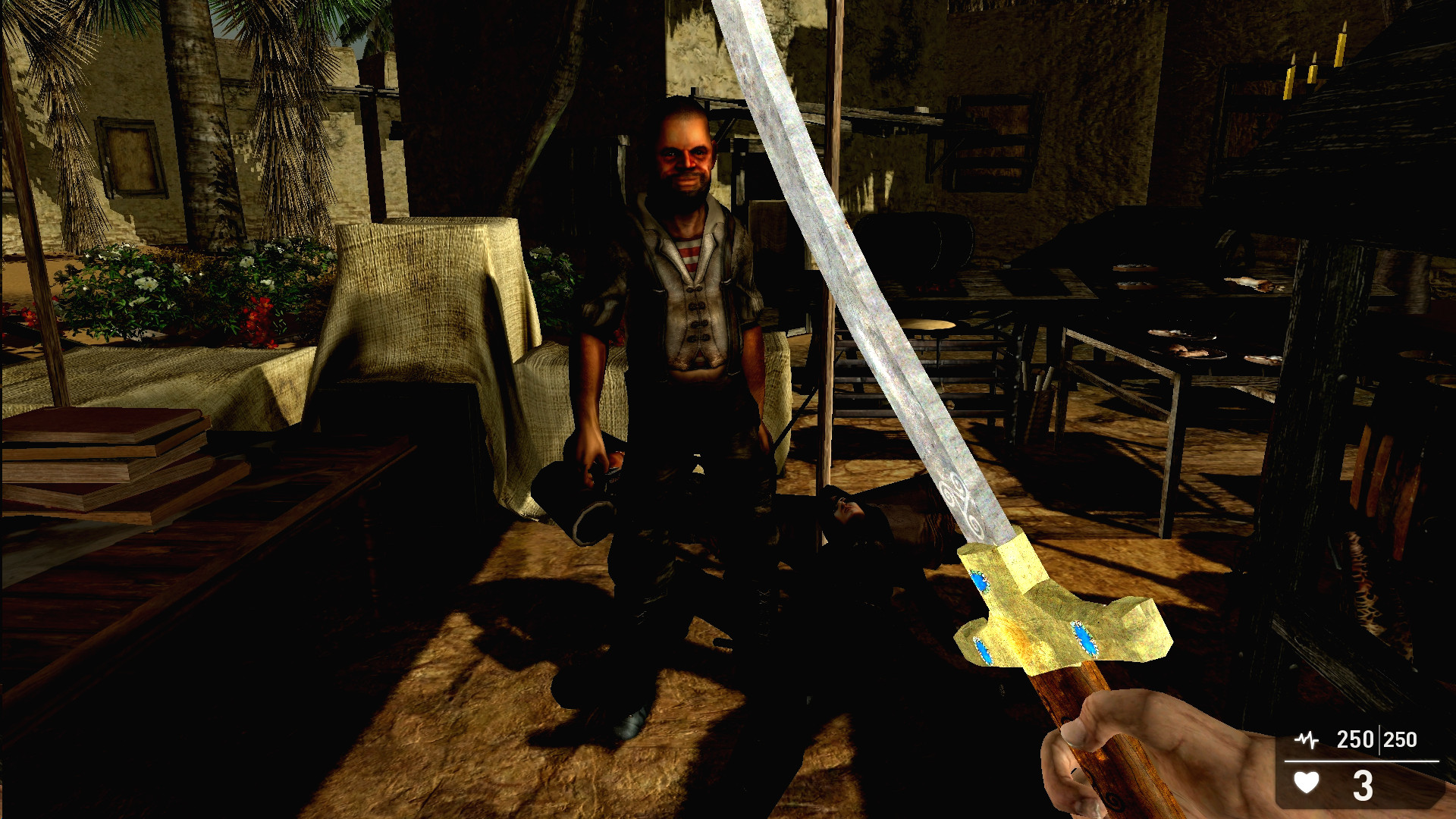 It includes even melee combat. Also very ugly, but functional!

And with an early access tier, you will be live on the front-line to witness the transition of our game from there.... 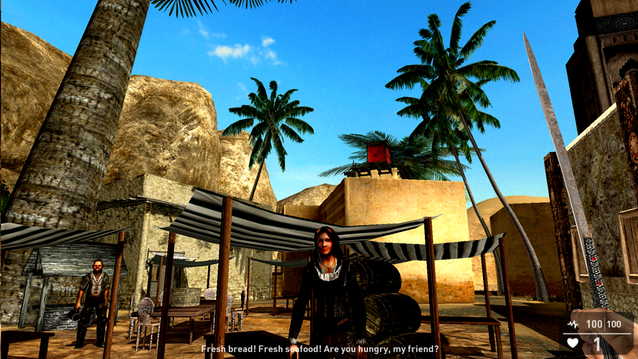 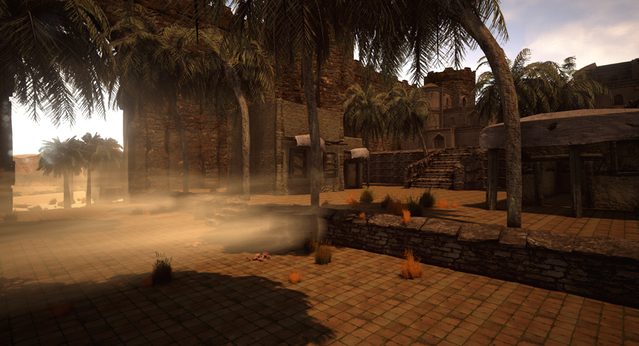 As for the next weeks to come, we will polish the trade system, the inventory, and we will start to work on the production-quality iteration of the combat system.

And we will populate the world with NPCs, animals, buildings - and of course "Points of Interest" we have mentioned quite often in describing our game. Points of Interest are landmarks that are not marked on the regions and world maps, basically they are not known to the people populating the world of Antinomy, except for those who are currently there. 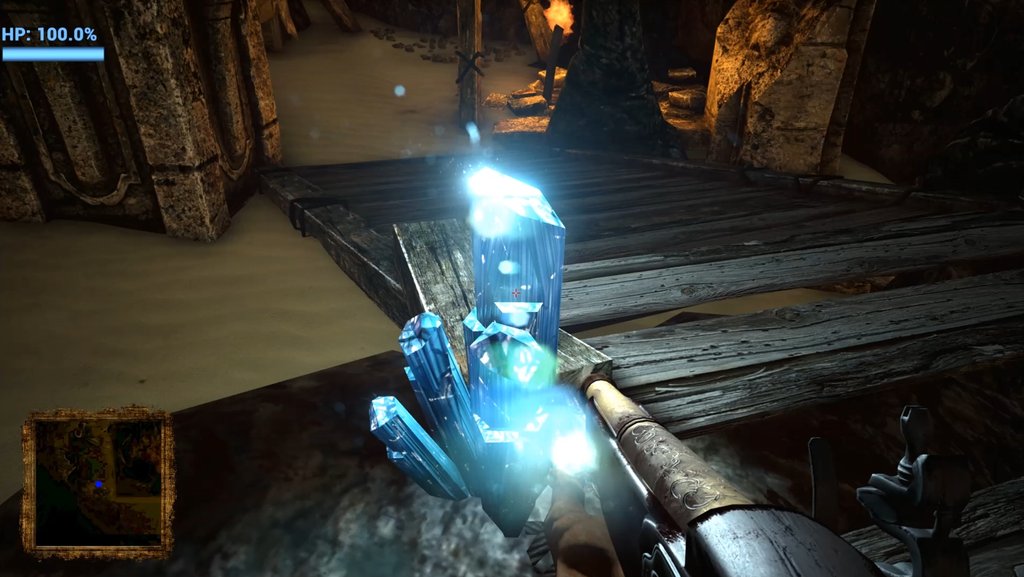 The cave system somewhere between the starting location
and Al-Hamra is one of those "Points of Interest".

They will be marked on your mini-map ONLY if you actually discovered them - and each of these points of interest has an own quest line starting there.

And because of your great support shown in the Kickstarter, we can now safely guarantee two additional Points of Interest, which will be named after one of you backers each!

This means, at the end of the campaign, we will select two of the backers randomly and then contact them to name "their" location.

Keep us going through those last hours, pledge, share the link, spread the word!