The massive ship is not the first of its kind to grace the black. To our knowledge, it is in fact the tenth! 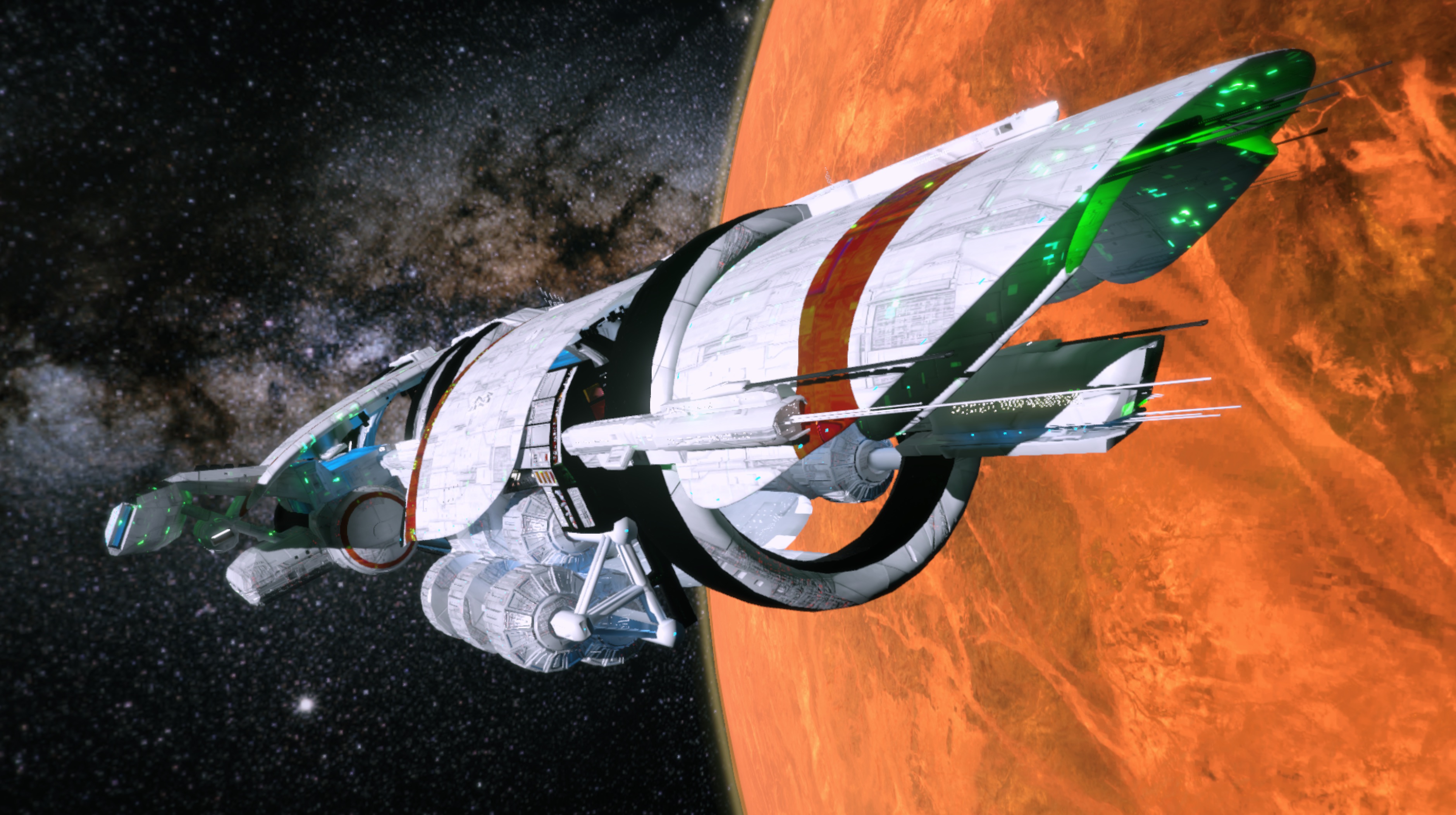 While it is not common knowledge among the Exo Exit’s civilian population, this massive ship is not the first of its kind to grace the black. To our knowledge, it is in fact the tenth.

Despite varying greatly in size and design, each member of the Exo series shared the singular purpose of finding and colonising habitable worlds, purely through the use of its own power and the skill of its crew. Often travelling for multiple decades at a time to facilitate this task, spreading human influence to the furthest reaches of accessible space.

Due to the corruption of our records we are unable to say for certain how much of the frontier was established thanks to the Exo series. But current estimates stand at a surprisingly high 44%.

What follows is a brief account of each ship commissioned for the Exo series.

Come check out the Exo Exit site and learn more about this unique science fiction Universe!

Prototype trailer above, support and follow us on Steam Greenlight concepts.