Because of the game was originally made for a game jam, it has some performance issues, so I started fixing these issues.

So now, the first scene is free of these performance issues.

All these issues were consequence of using not static objects, while all of them had to be static (I knew that, but I had no time to beware of it). :( 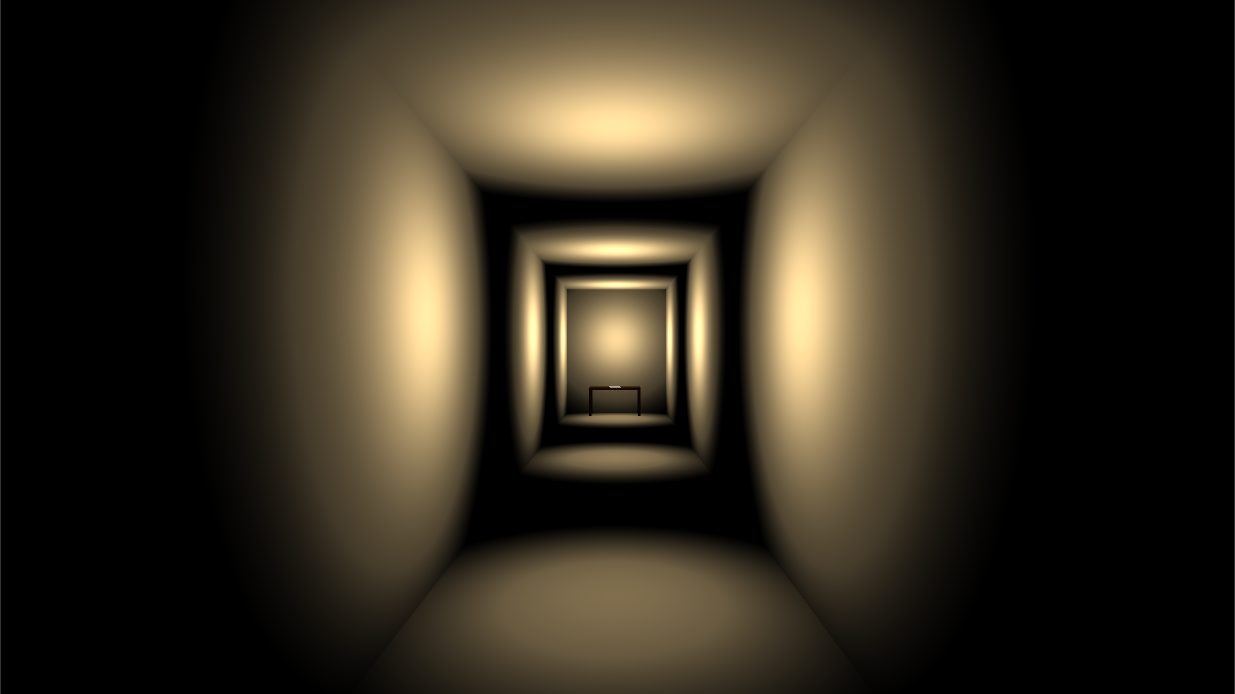 The ammount of dynnamic lights were the other problem, but it's fixed as well right now. :) 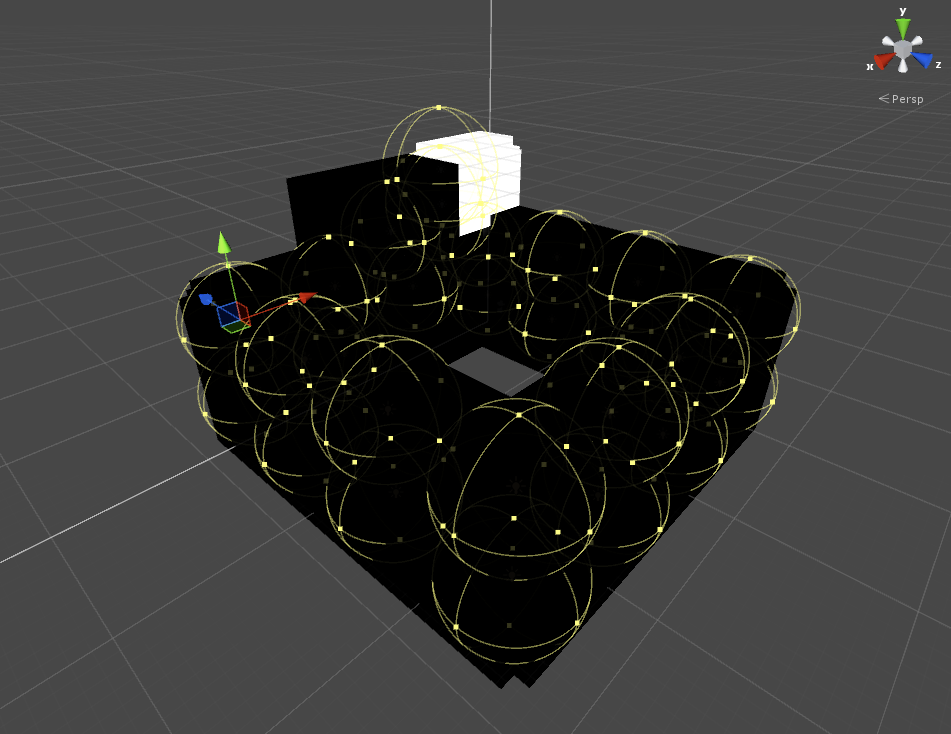 Other thing I've fixed (I wanted to fix it the first) was a strange illumination issue with a piece of the title scene.

This is the capture with that illumination issue (look at the ceiling): 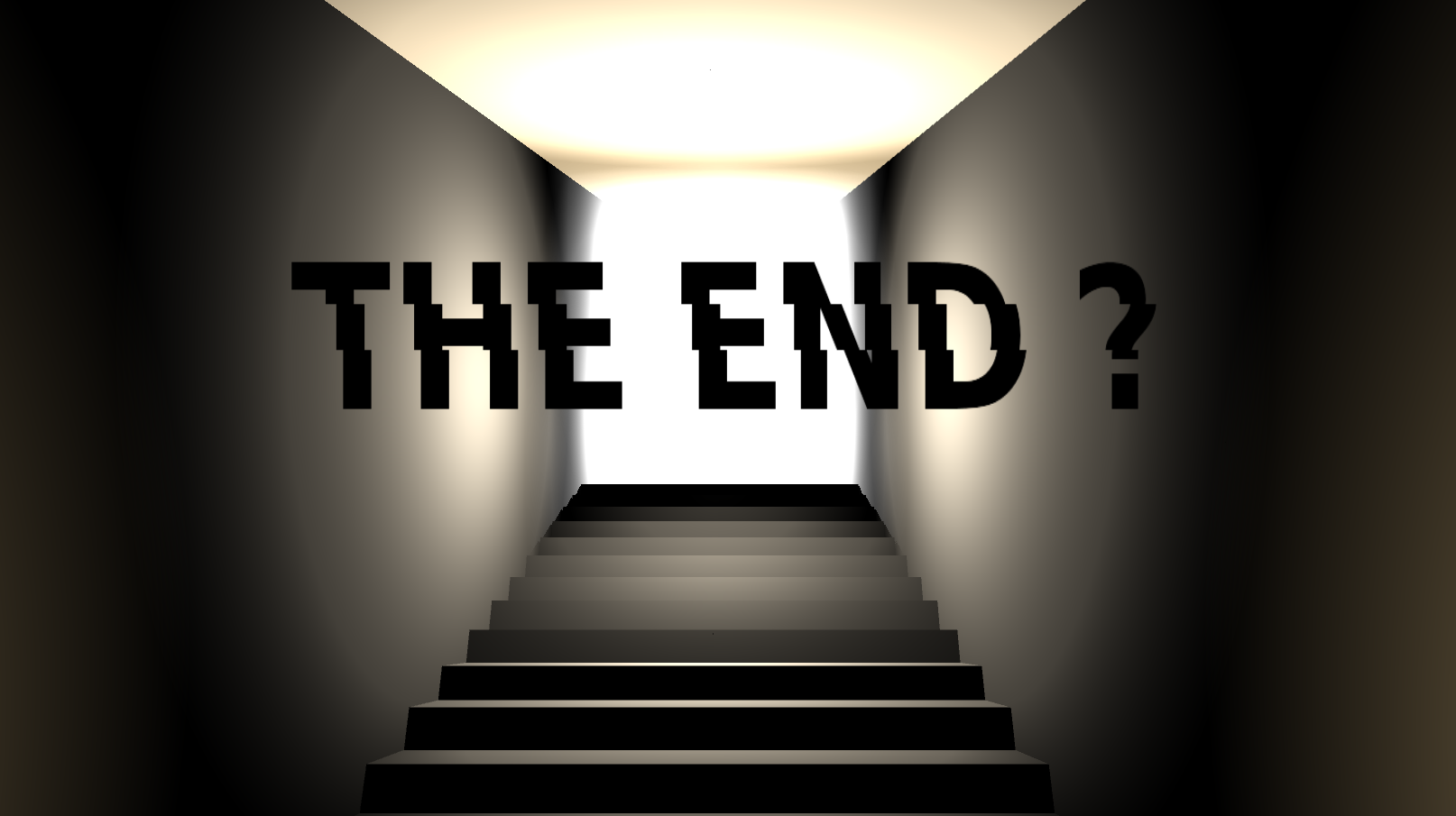 And this is how it looks right now: 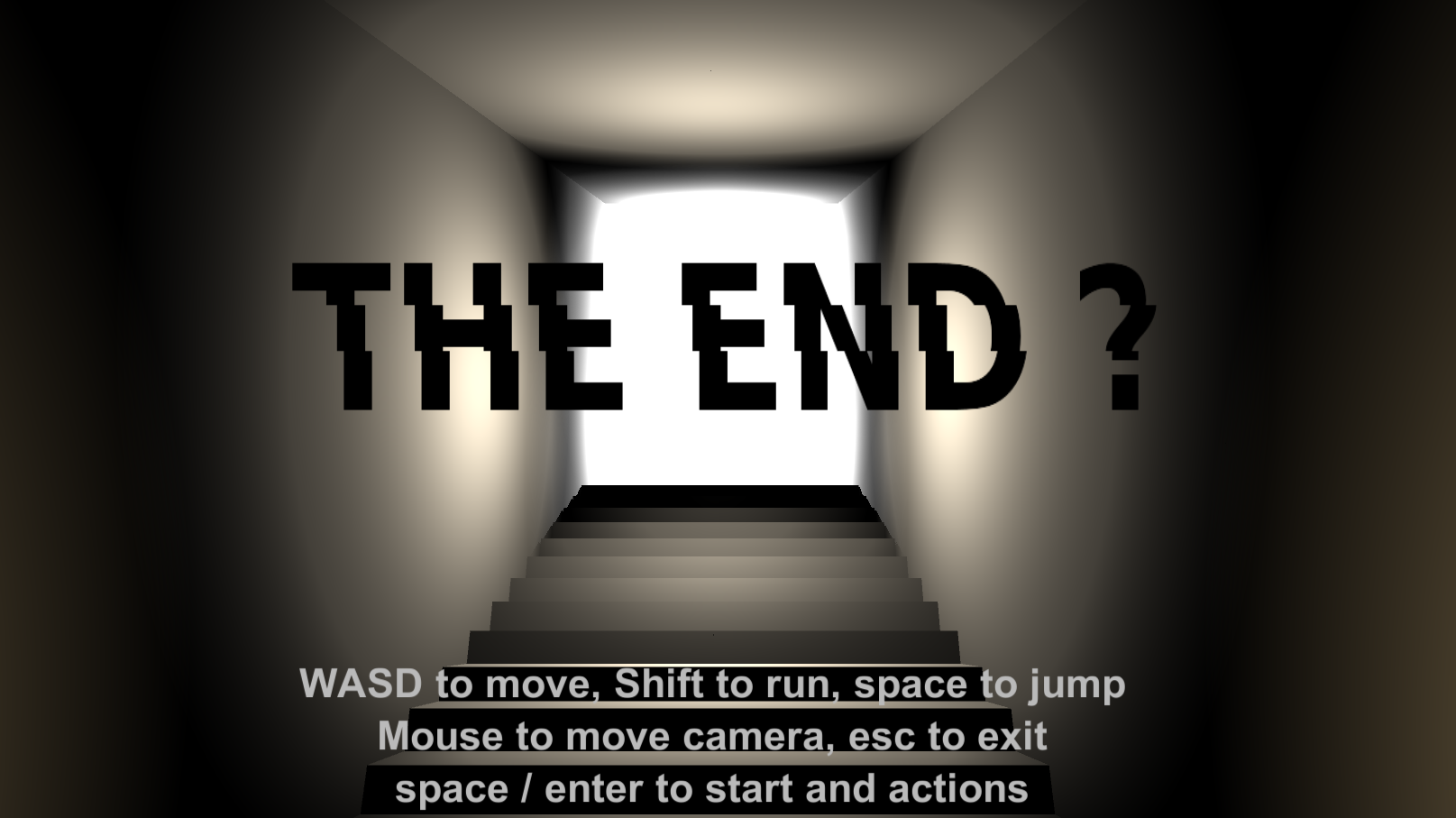 I'll keep working. You can play the game here and comment so I can improve the game.