The Dealer is coming 2020 on Steam. Check out gameplay trailer, screenshots, description and more.

The Dealer is a dialogue driven game where you play as a street dealer in Winterfield, the most troubled city in the fictional version of the United States, set against catastrophic economic and political situation. After losing poker game with the local mob boss, you are given 10 days to get 10000$, otherwise you are dead. Left without job because of mass layoffs in the city and blacklisted from every bank and credit service out there, your only choice is to ask your shady friend, Lenny, for help. With his support, you have to dive deep into the world of spontaneous trade in order to survive. You need to sell everything you can get, from bottle caps to drugs and guns, to different strangers; face hard moral decisions; avoid cops and dangerous customers; pay the rent; and also deal with the increasingly difficult political situation in the country that directly affects both your life and the city. 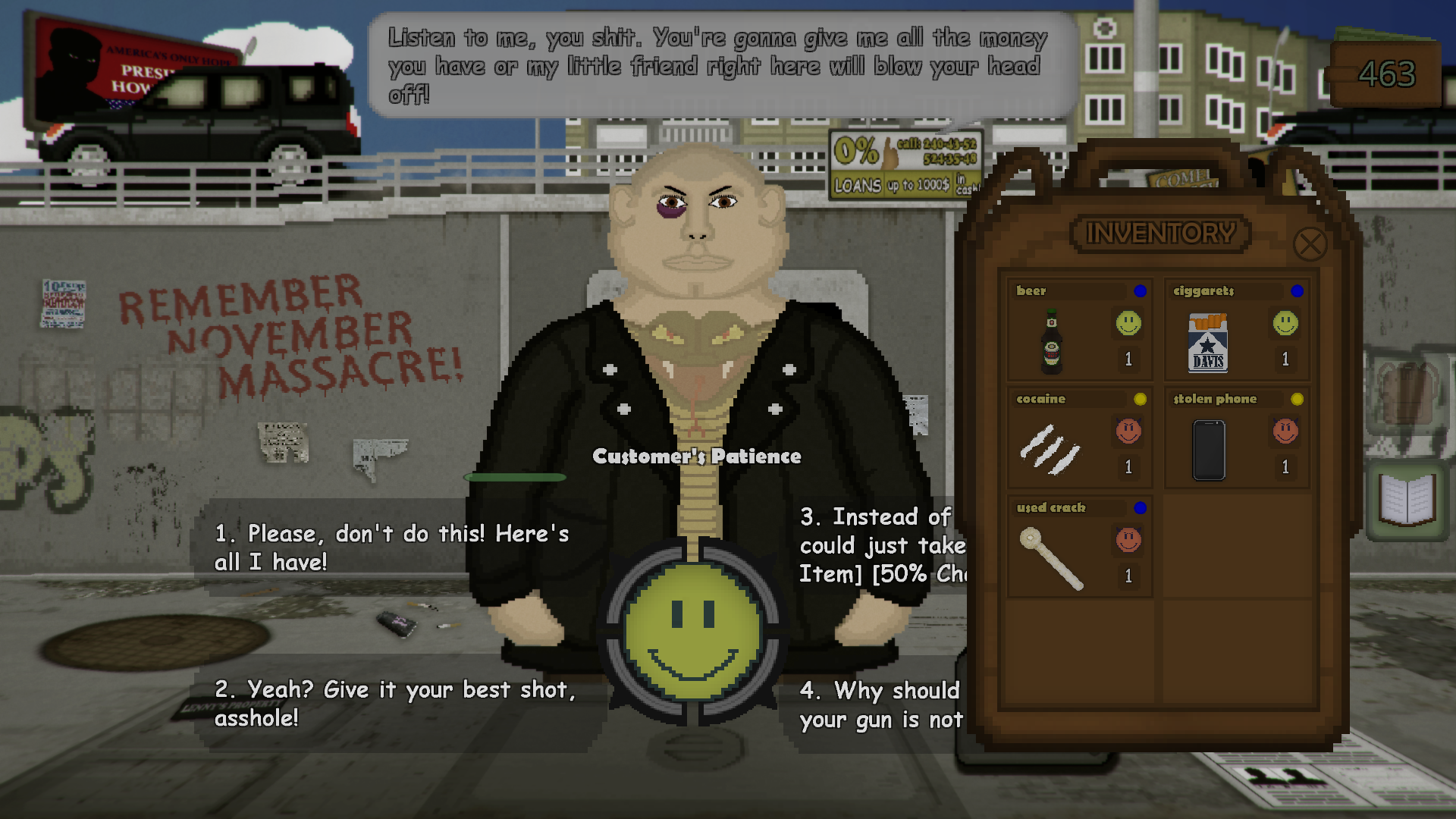 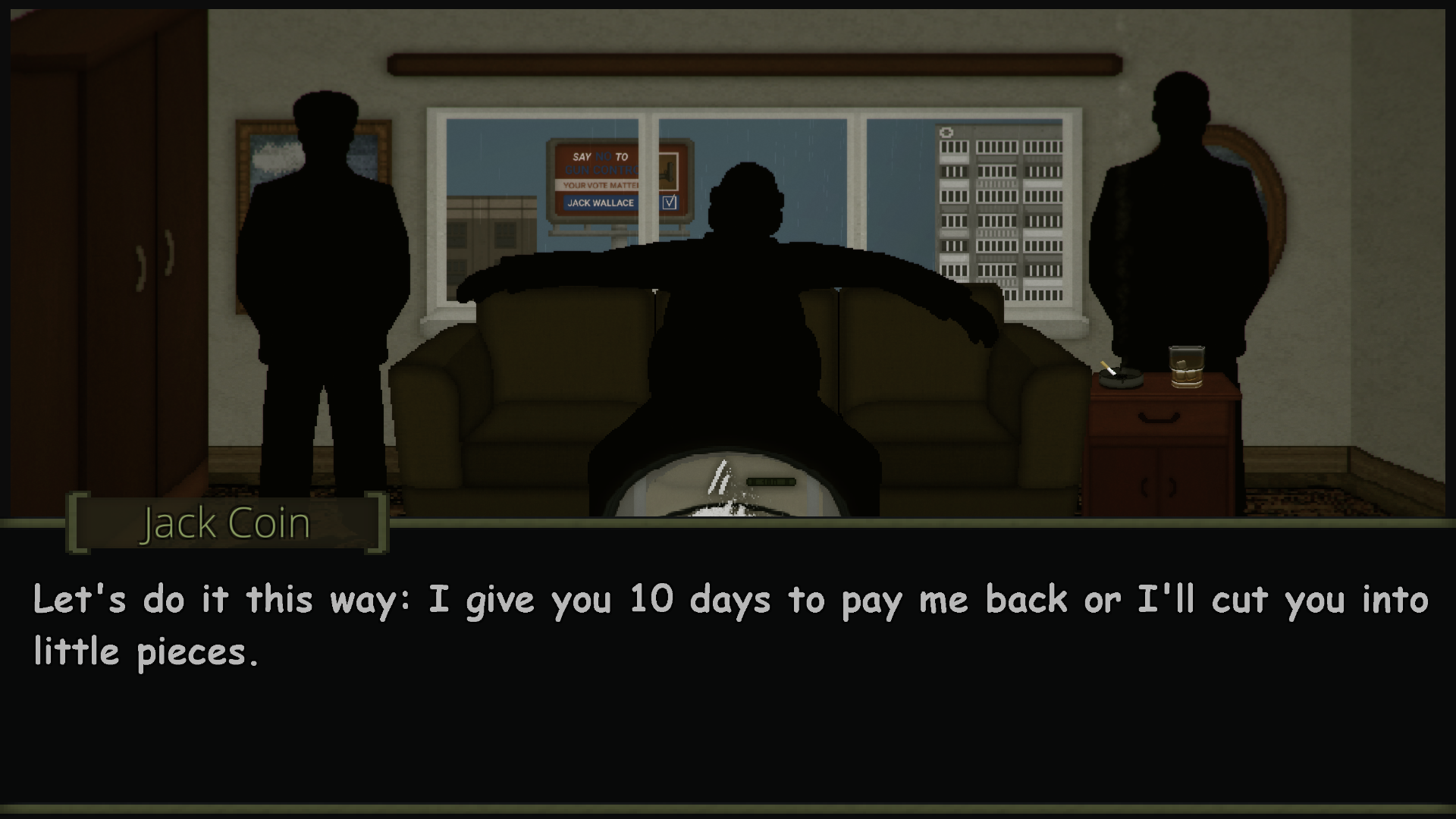 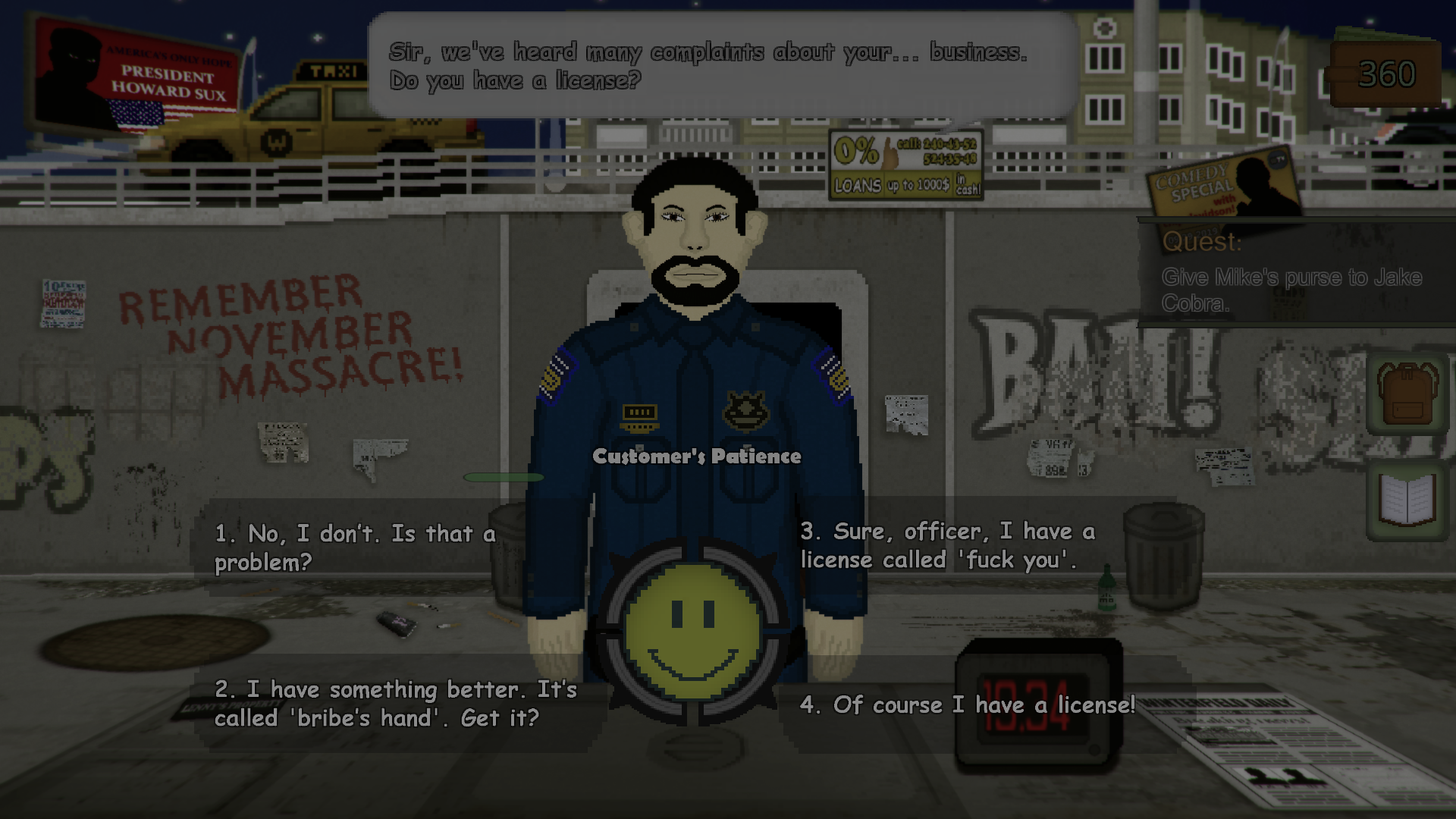 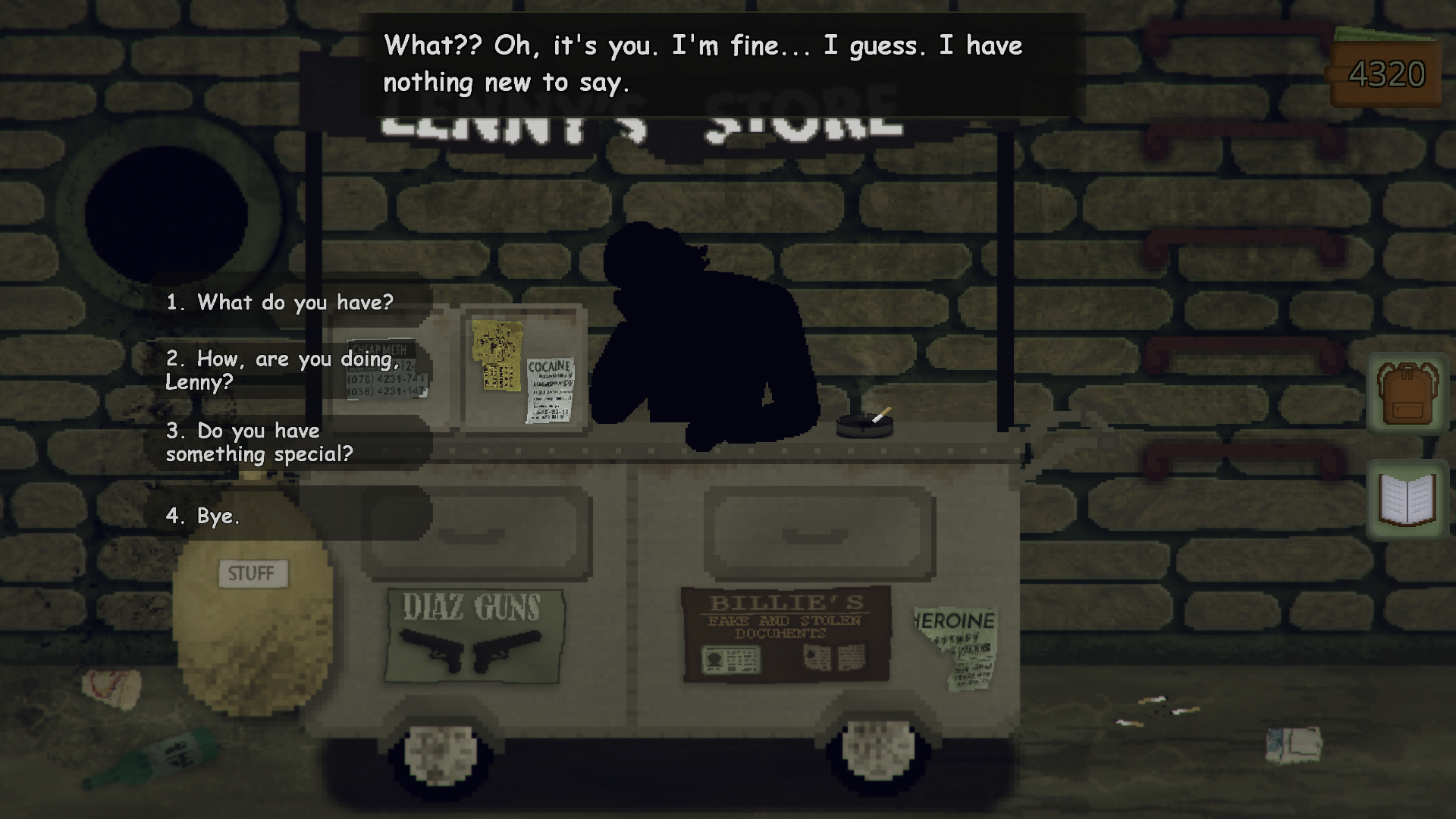 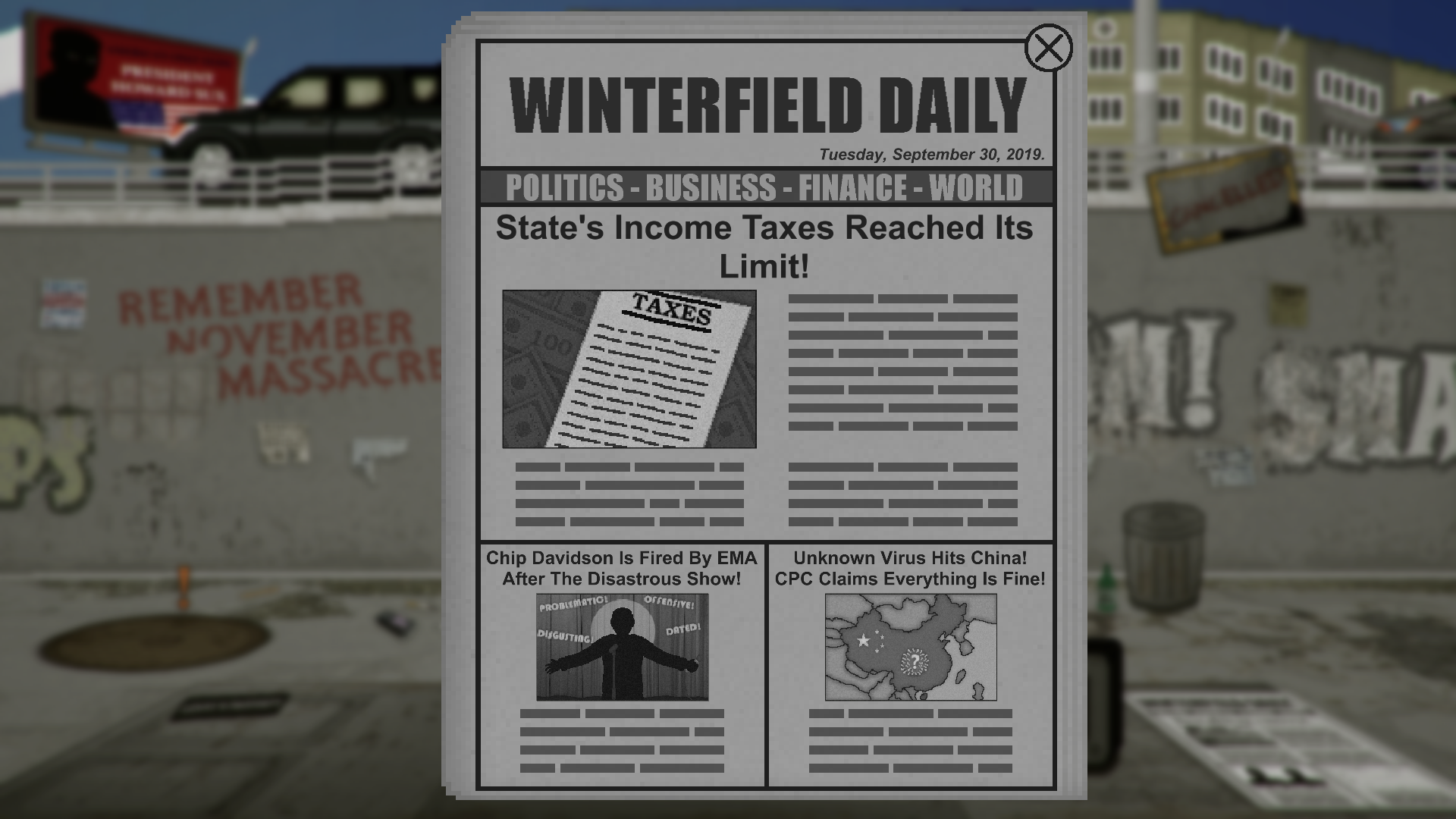 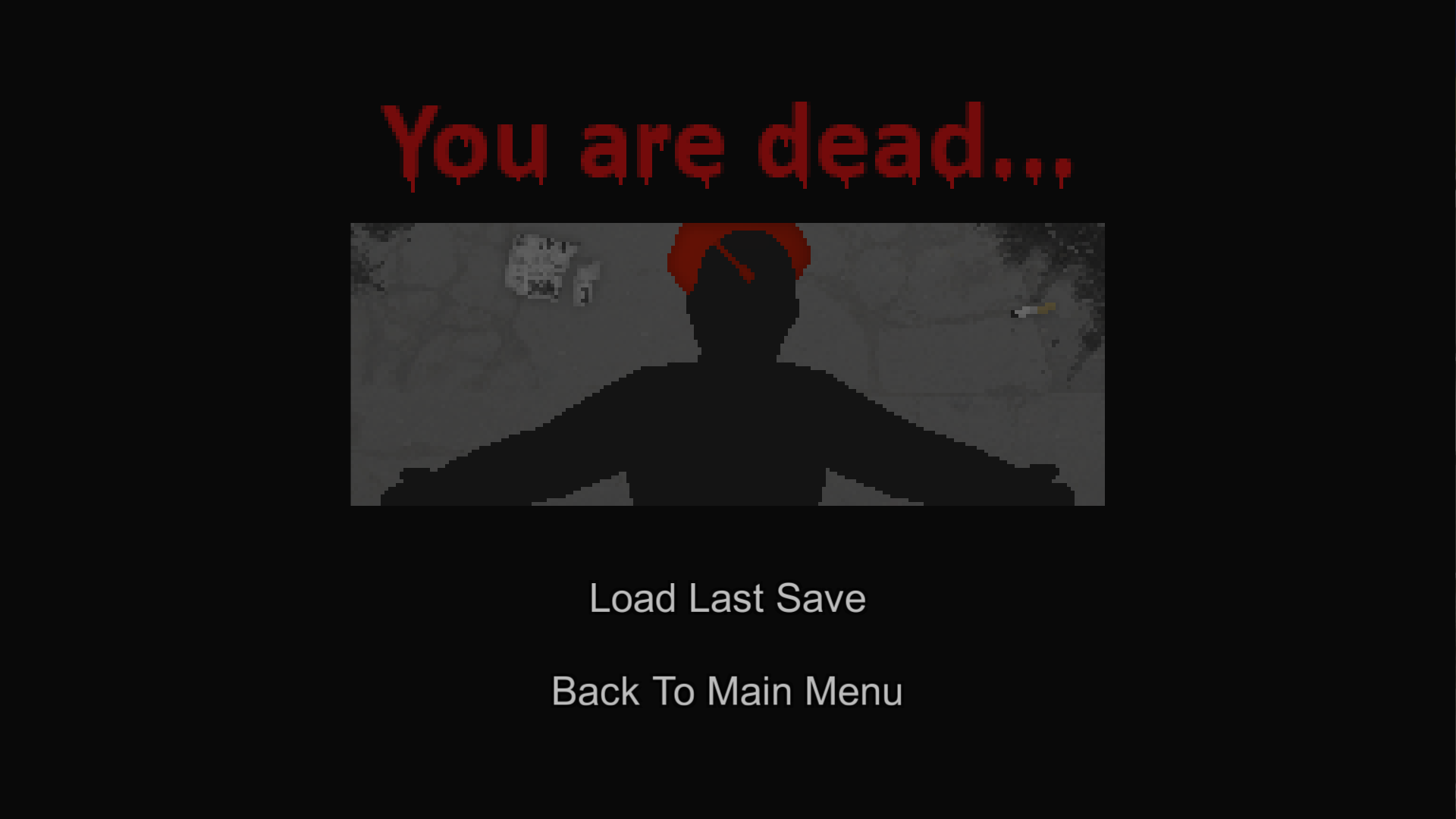 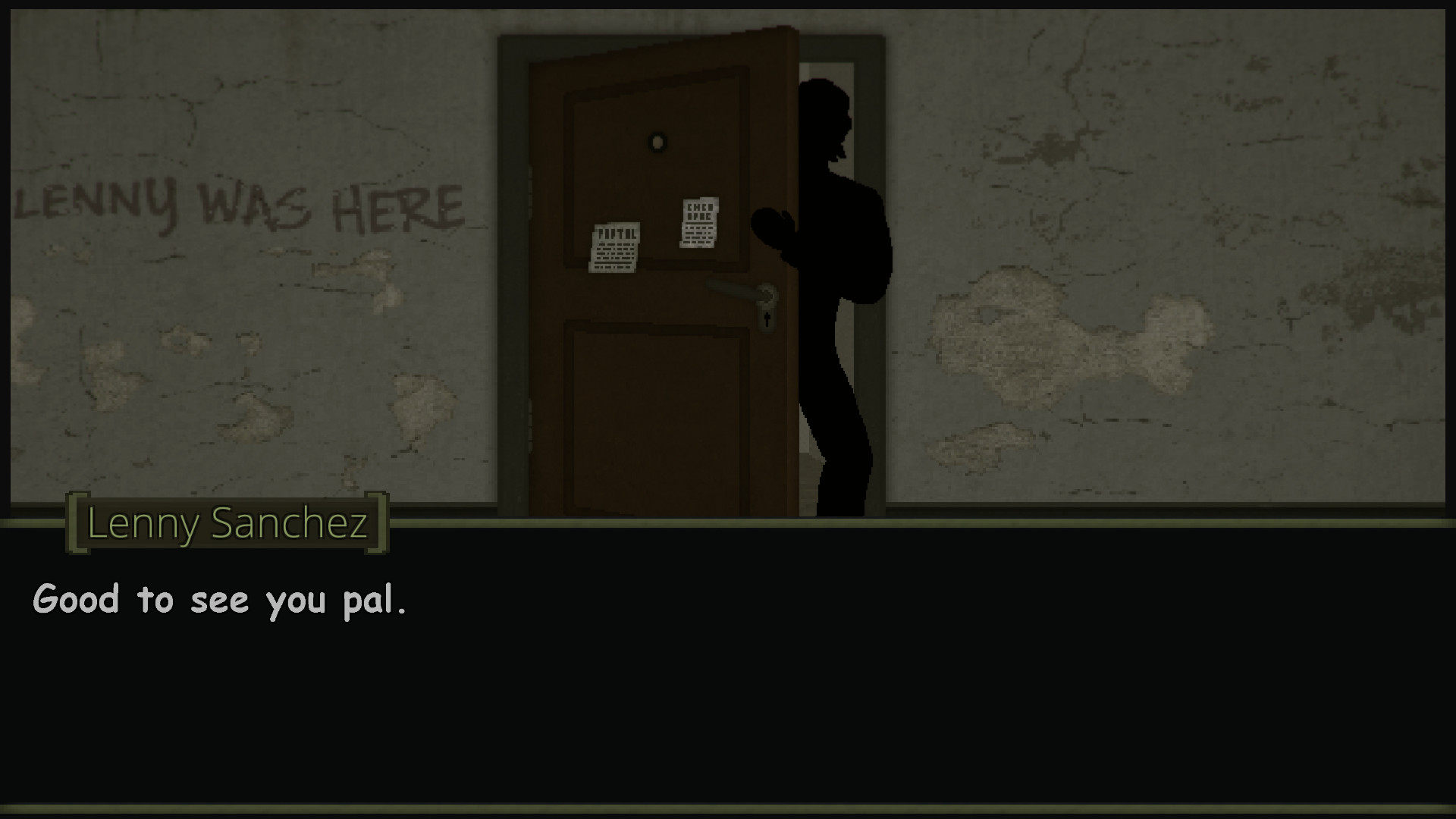 The Dealer is coming 2020. Check out gameplay trailer and more info on Steam: