Delivering another update on the progress of Beyond The Veil. As we get closer to release things keep looking better and better, and probably run a bit smoother too.

Once again, we draw closer and closer to the completion of this huge challenge I have undertaken. I spent the week before last designing and editing the trailer for Beyond The Veil, which you can now watch on the recently published Steam page! Woohoo!

As a gamer I'm sure you are sick of hearing developers ask for you to wishlist their games and throw us a like or share on Twitter. The thing is these small things are enormously helpful to us developers! With every Wishlist on Steam, Beyond The Veil becomes more visible to others, and will rank higher in the Coming Soon/Newly Released sections. Although I am certainly not in the industry for money, financial success will mean that I can continue to support Beyond The Veil after launch, and hopefully build on the foundations I have made over the past year to bring you more, exciting games.

Anyway, I'm sure the real reason you are reading this blog is to get some more progress updates. Good news all round on that front then! I think it's been around a month since my last update, and there has certainly been a lot of polish going on since then. Let's get down to it. 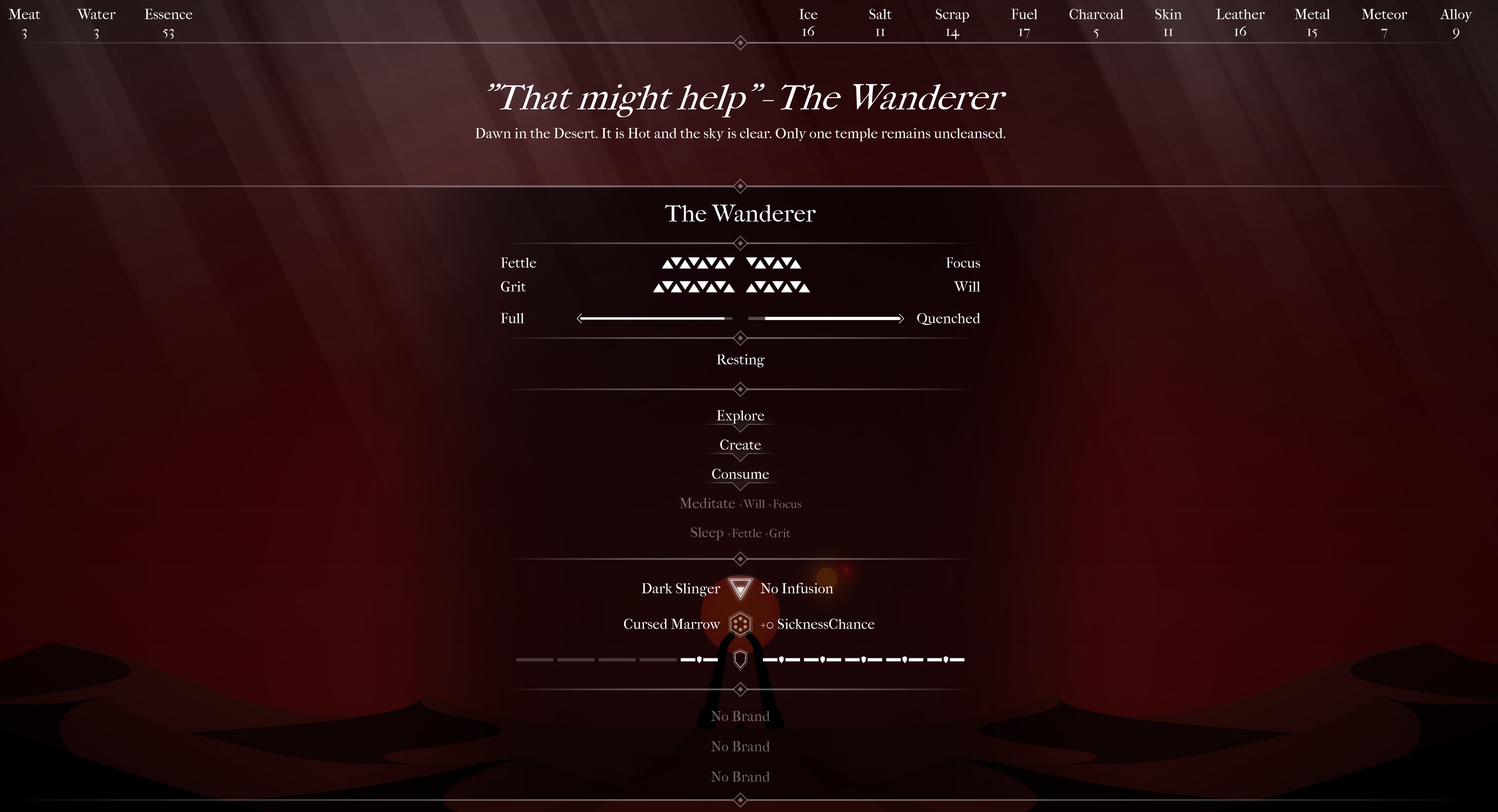 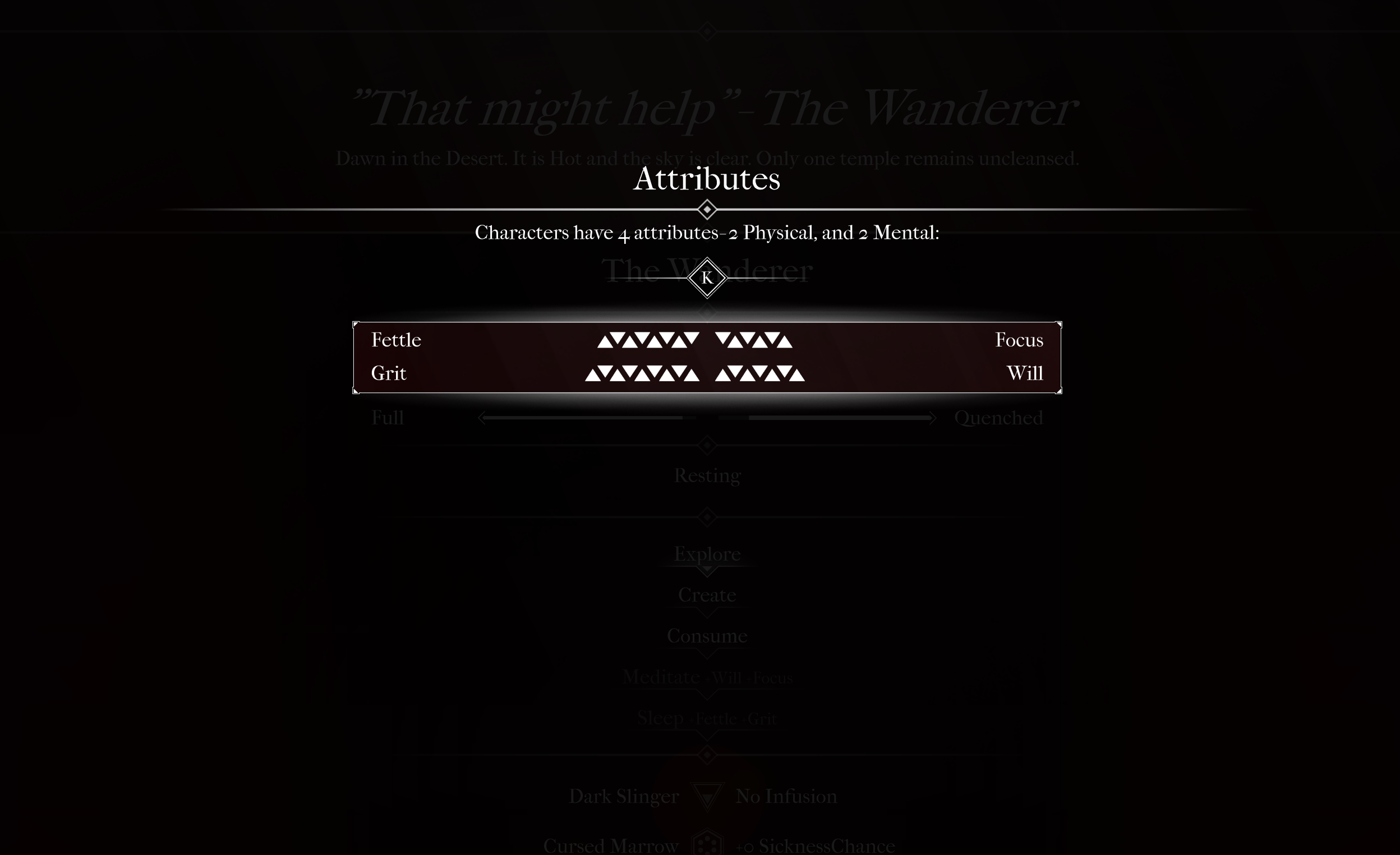 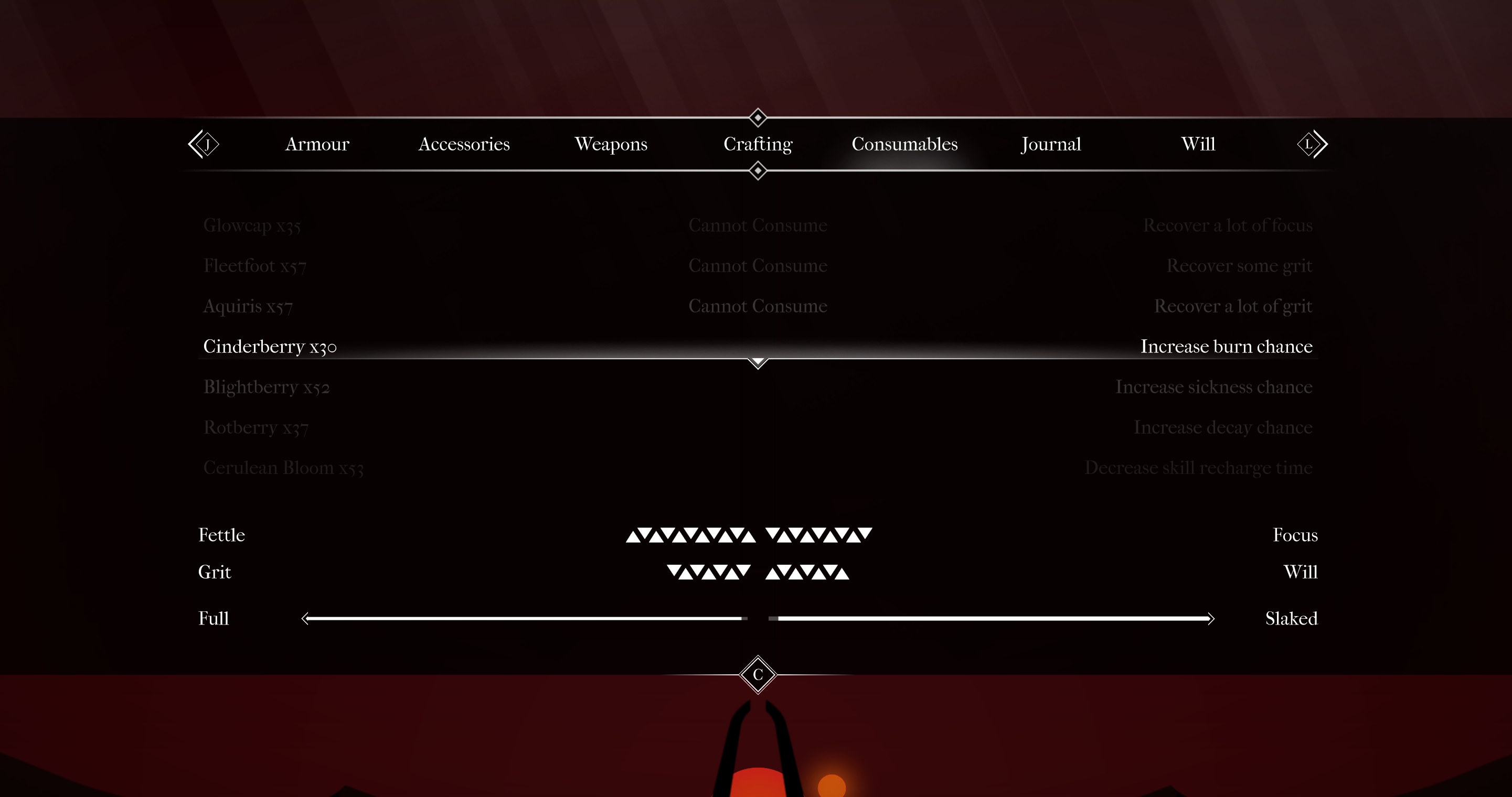 That's it for this week. Hopefully, I'll get some good actionable feedback from some playtesting over the next few days. Incredibly my to-do list has only 2 items on it now, so I must be doing something right (or I'm just blind)!