Join Hans in a fantasy world and experience a unique adventure, full of surprises and challenges. Get hooked on an immersive tale, where every decision counts and every clue is a piece to solve the puzzle and get the treasure. Unravel the sordid secrets of the castle, meet colorful characters, and remember: horror always lurks beneath the surface.

We at Baroque Decay are proud to announce our new game. The Count Lucanor is a pixelated exploration adventure packed with horror and mystery, where characters and story aim to take players to a fairytale world.

With a retro, halfway-between-8-and-16-bit style and inspired by classic games like The Legend of Zelda, Yume Nikki, Silent Hill or Dark Souls, among others, The Count Lucanor is an amazing mystery and horror adventure set in a fairytale world. The game features important choices, alternative endings, secrets and different ways to solve puzzles. The title is in development for PC, Mac and Linux. 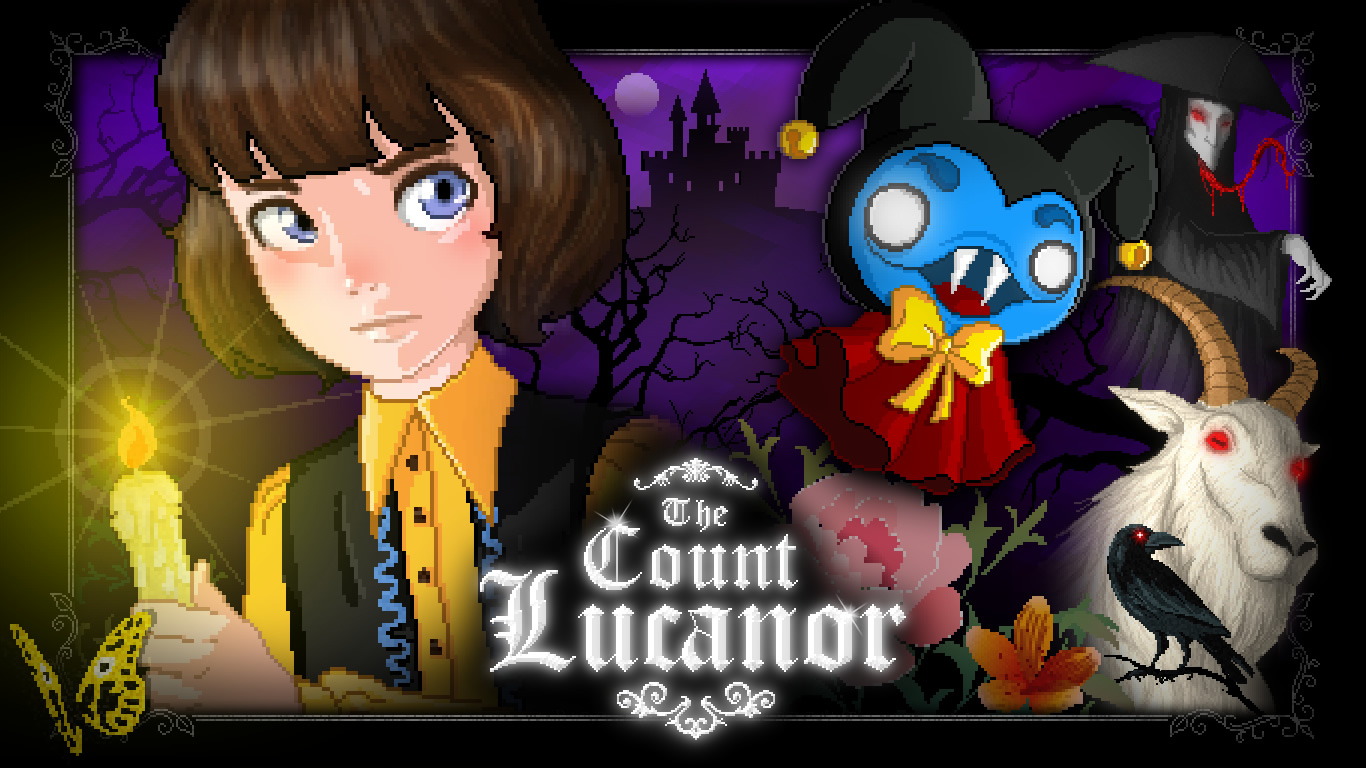 We’ve hired the greatest composer of all time - Johann Sebastian Bach - to create a soundtrack that will remain etched in your mind forever. Using chiptune tools, we’ve transformed a series of hidden gems of the author to create unique soundscapes for our tale.

Once upon a time, there was a poor boy named Hans who lived with his mother near the woods. On his birthday, the boy had no presents nor sweets. He got so upset he decided to leave home for good. Before he left, his mother gave him his grandfather's cane, some cheese and three pieces of gold. Hans walked into the forest in search of adventure. Soon it was night and the boy was really scared, so he tried to go back. But then, a quaint kobold happened to cross his path and Hans decided to follow him to a castle. The kobold told him he would inherit great wealth if he passed a simple trial... guessing his name. Trapped in the castle, Hans will live a spooky mystery, fantasy and horror adventure to become the new Count Lucanor.

When is the release date? We don’t have a scheduled date yet, but we hope to complete the game in the first quarter of 2016.

When can I test a beta? As we come close to the end of the Alpha development stage, we will look for Beta testers very soon. Stay tuned!

Will the game be released for other platforms? Our target platforms are PC, Mac & Linux. Depending on the success of the game, we might consider others platforms.

Are you planning to localize the game in different languages? The game will be available in English, French & Spanish from day one. Most likely more languages will follow later.

Which controllers are supported? The game can be played with keyboard or gamepads. 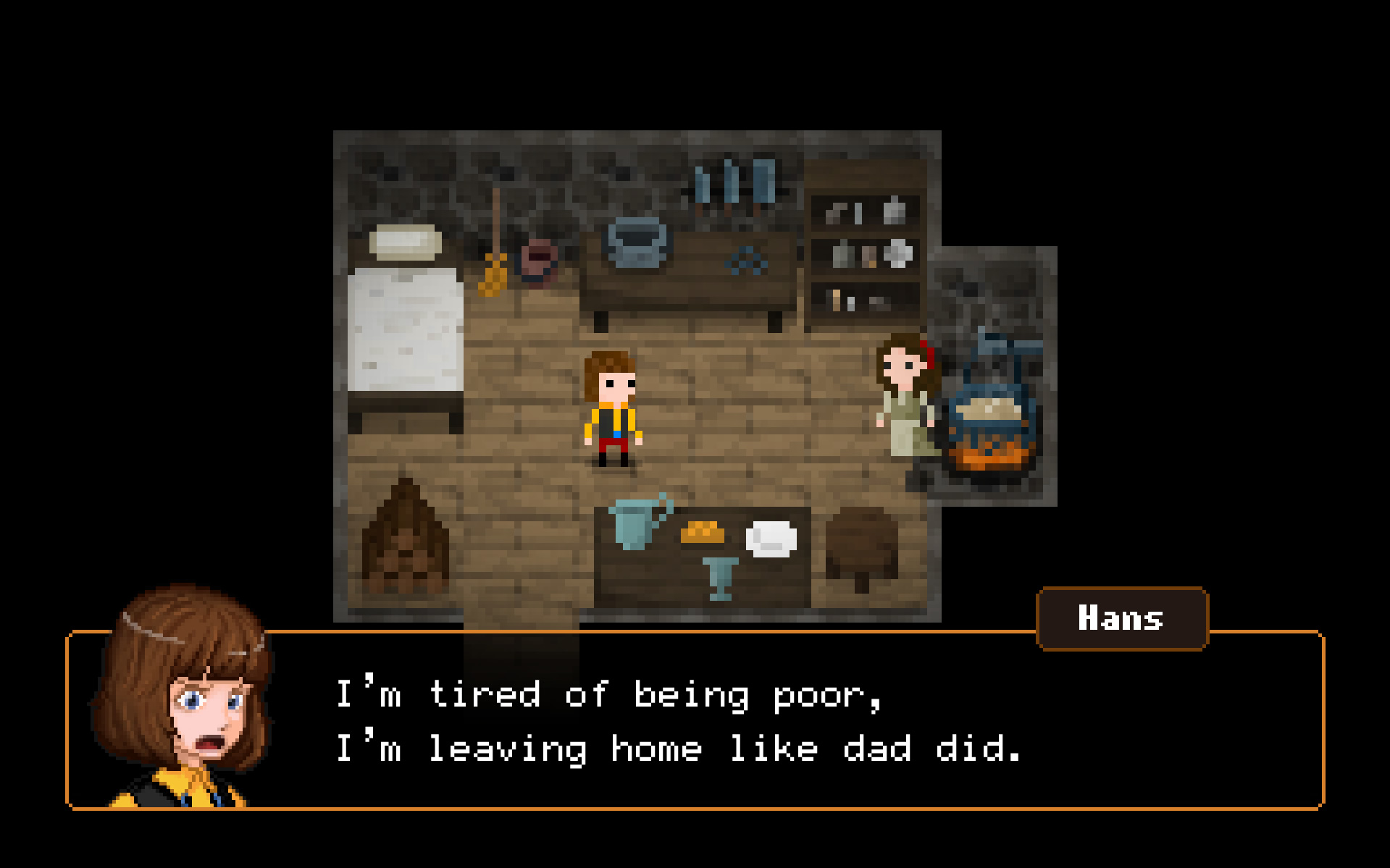 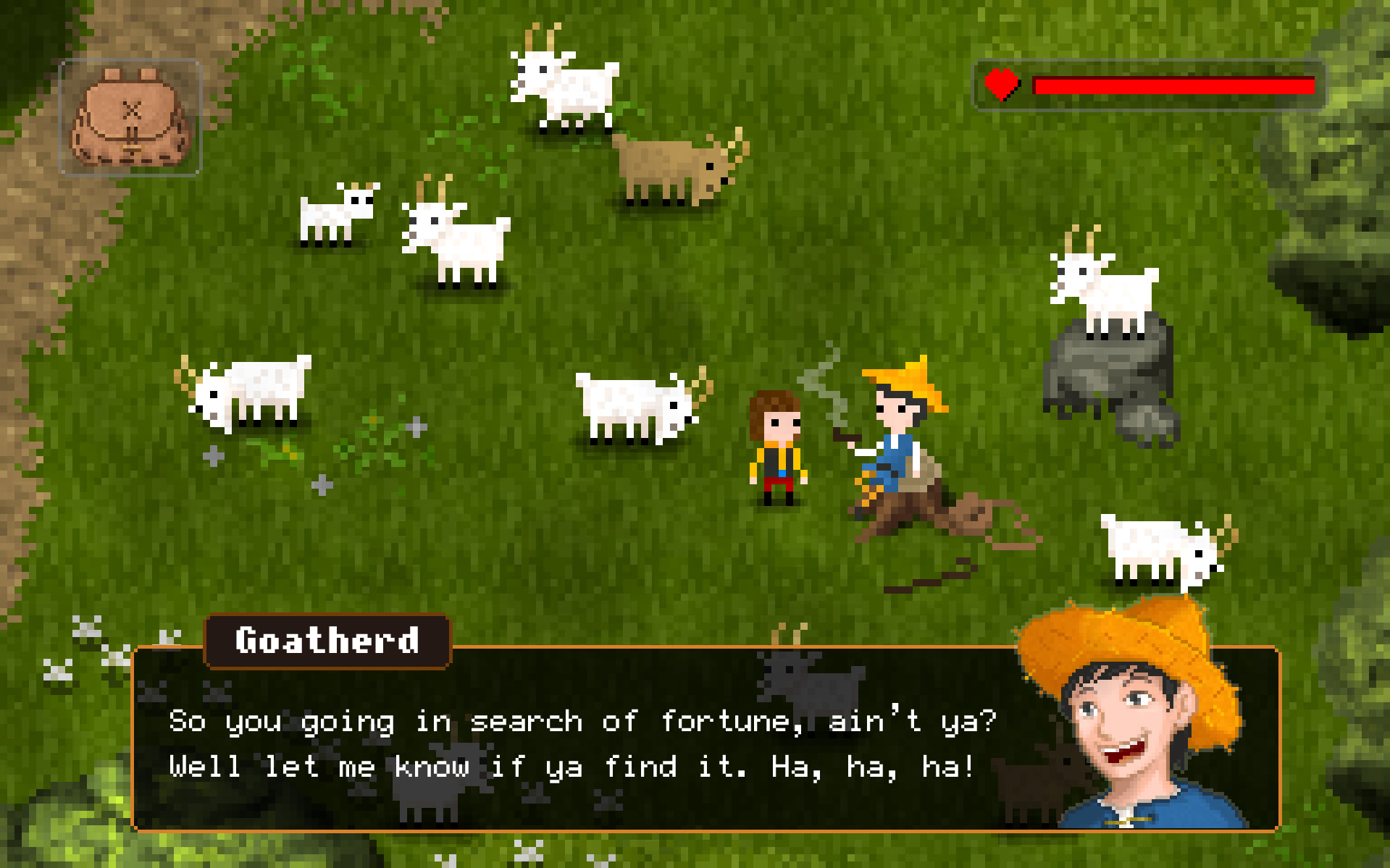 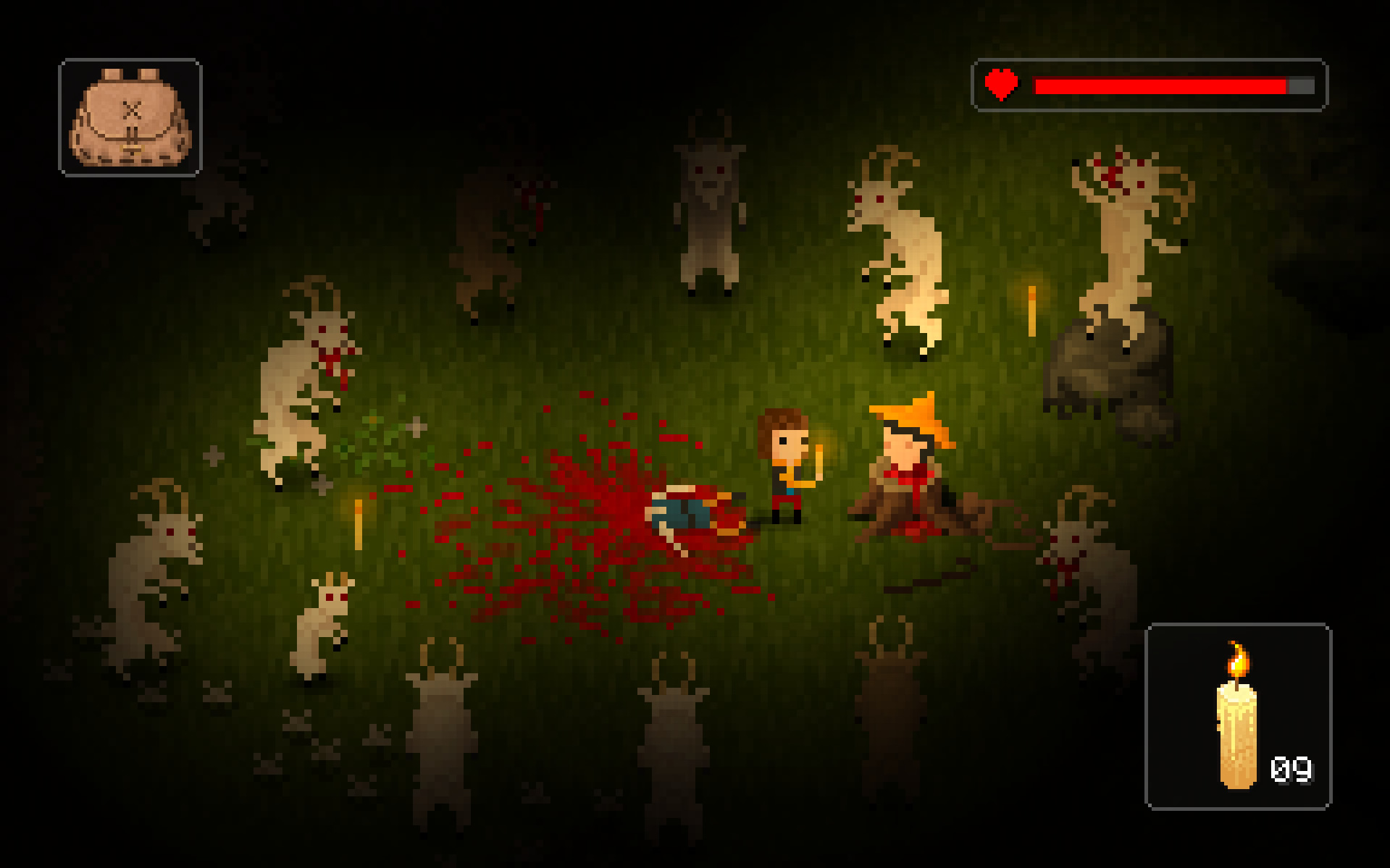 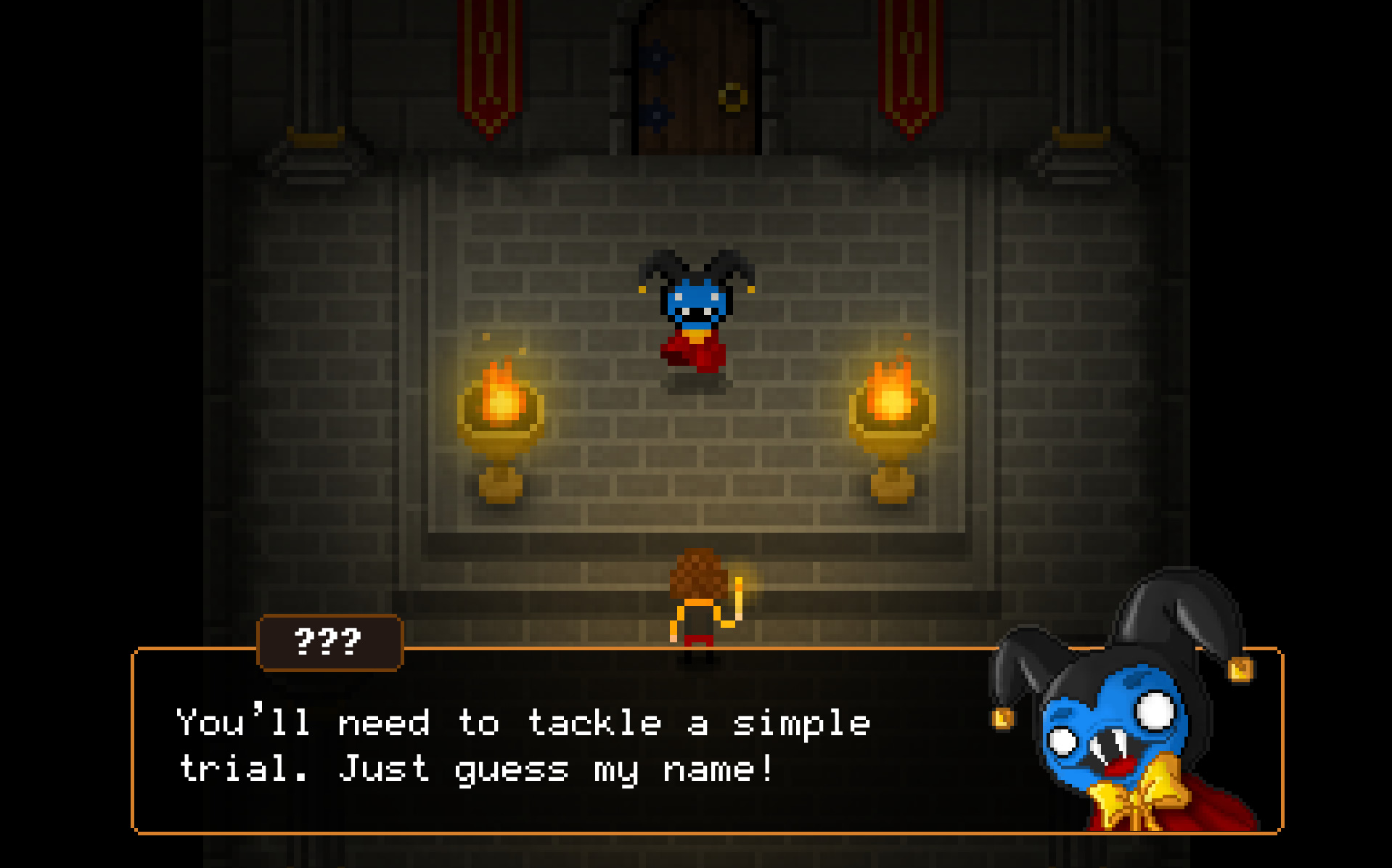 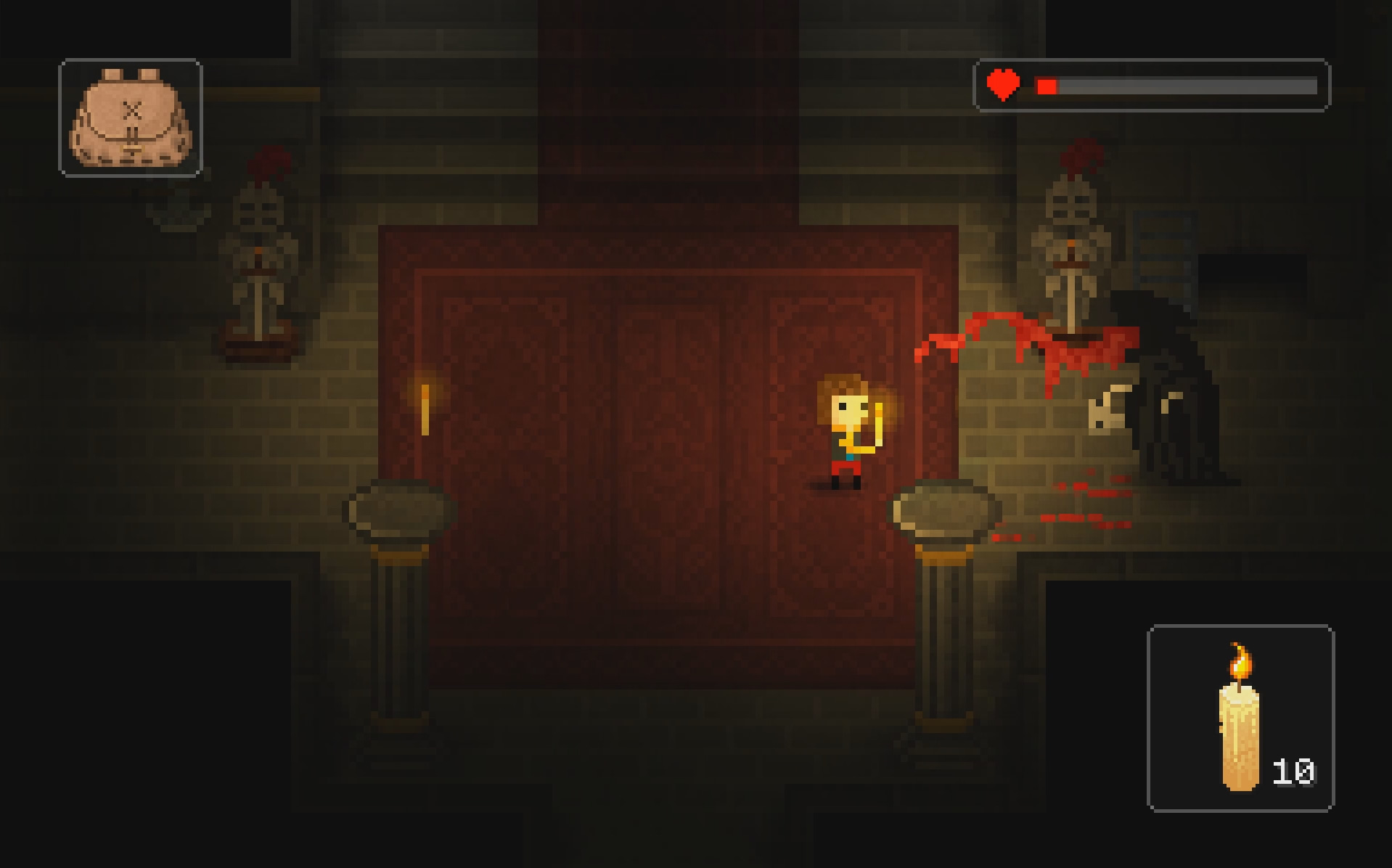 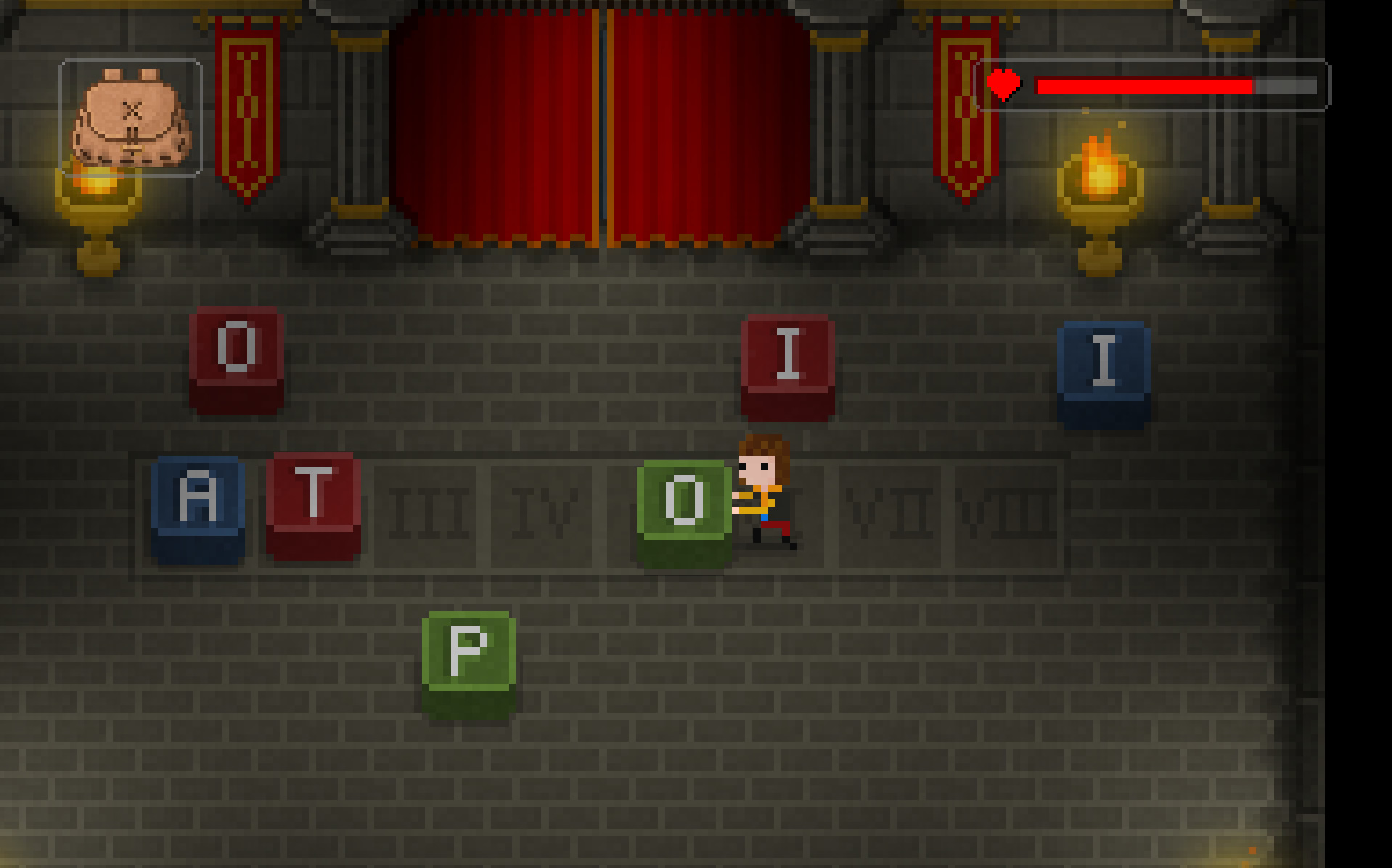 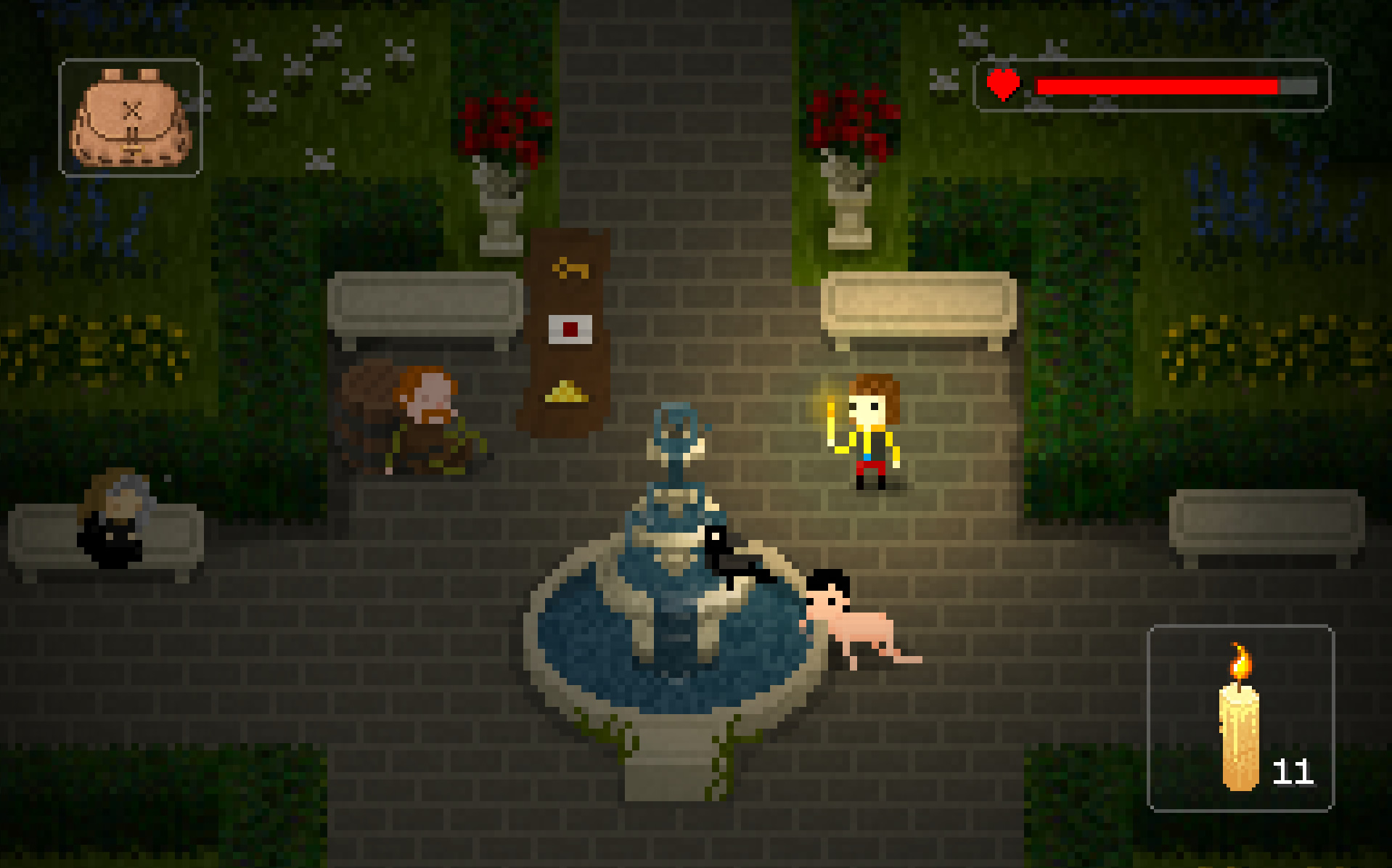