Unique and deadly commanders are ready to face you in the battlefield!

I am proud to announce the COMMANDERS update is now live on Steam!

This has been a massive undertaking, as evidenced by the two week duration between updates. That being said, I am confident you will quite enjoy the added excitement and surprises these new commanders and other AI tweaks bring to the game!

Not only that, we also included a solid pile of user experience improvements as well! 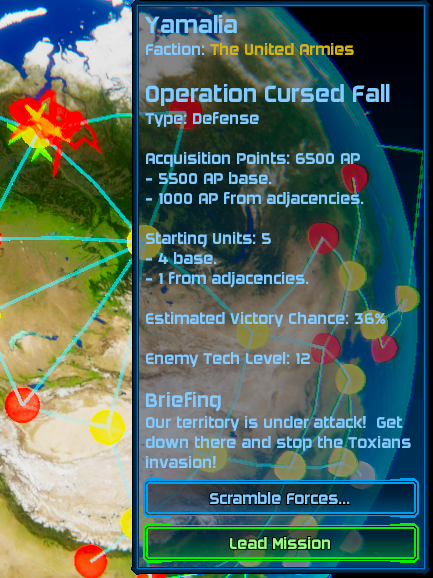 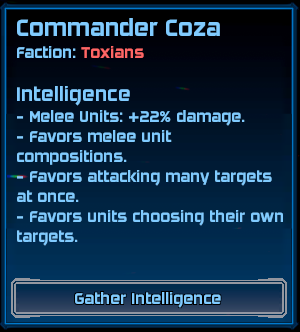 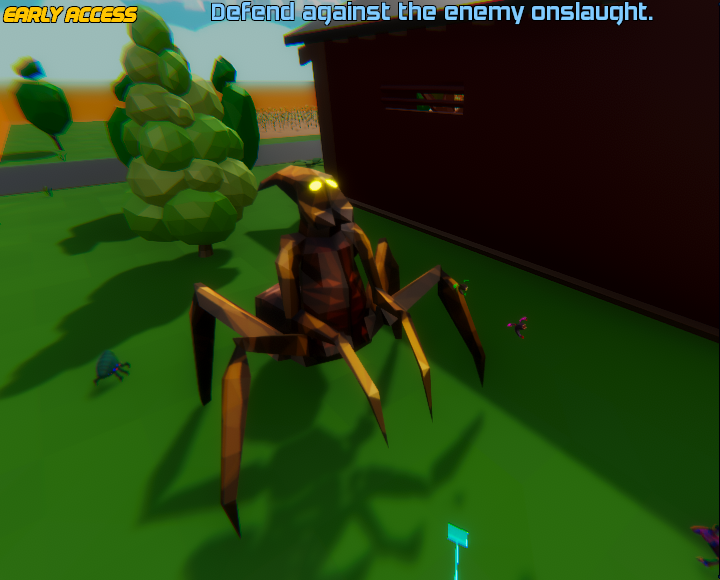 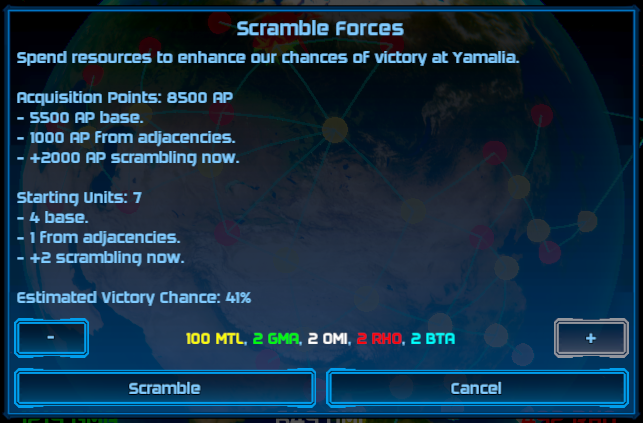 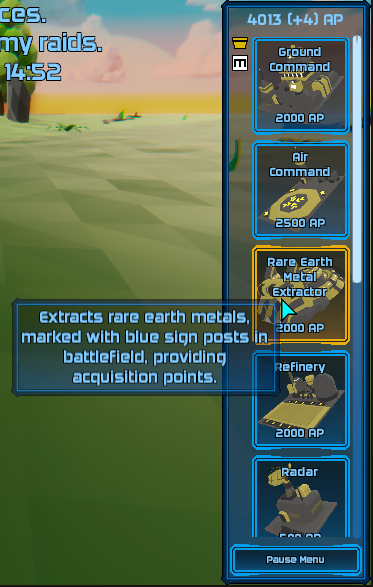 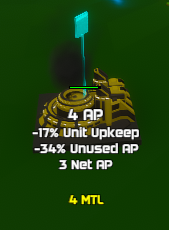 I can't wait to hear your stories of your encounters with commanders!