as already mentioned in the newsletter from last Friday today we will talk about the Siege System. Not everything about the castle and siege but just how you can defend one and how you can attack one.

All the castles in the world of Fioresia will be owned by NPCs. So there will be no Defenders but only attackers during the first siege. Every guild has to fight over NPCs that will try to defend the castle.

Registering for the Castle Siege:
Before starting a siege you need to create a Guild and have at last 10 members and the Guild needs to be at last level 2. During the week every guild leader or authorized guild member can register to the Siege. The Siege will be in place every Saturday for some castle and Sunday for others.

The owner of the castle and alliance members have registered as Defender automatically. When the siege starts defenders will be teleported inside the castle, attackers instead have to walk to the castle gate.

Victory Conditions
The castle sieges last one hour. An attacker’s victory is assured when the members of the defending guilds stay for 30 seconds near the throne inside the castle without being attacked. If there are more attackers guild and there are many other members of other guilds near the throne, a new battle will be created. The old defenders and everyone that is away from the throne will be teleported in the nearest city. Only people near the throne remain and they will fight other guild members. When only the members of one guild remain inside the castle they win the siege and they are the new owner of the castle.

The defenders will win the siege only when no attackers conquer the throne and 1 hour has passed. 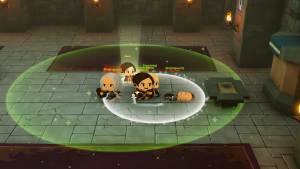 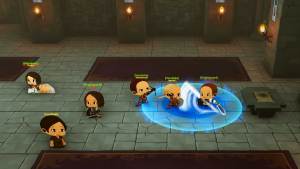 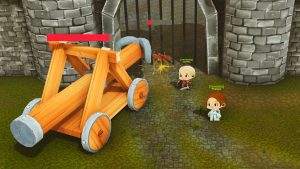 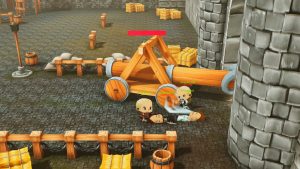 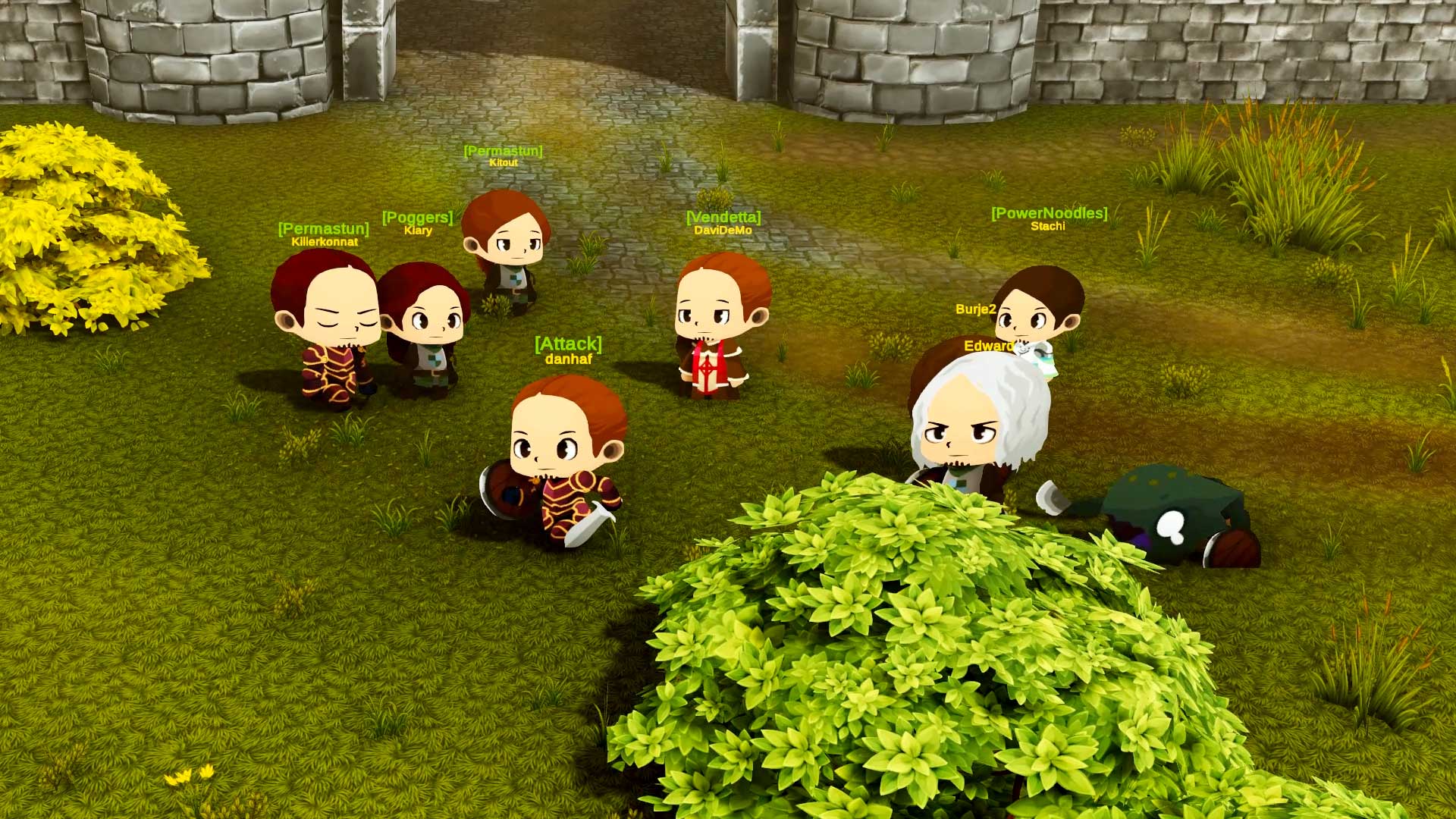 This is all for now, you can talk with the developers when you want on our Discord channel about castle siege or any other features.
Next Friday we will talk about why you should try to conquer a castle!