The Case Of the Mansion is an thrilling Online Turn Based Murder Mystery Game. Greatly inspired by board games, it revolves around Strategic Investigation, Deception and Survival. With 4 classes, each with their own agenda, the players must outsmart each other in order to achieve their goals. Truly a very unique TBS. Kill, Steal, Solve: The Case of the Mansion.

The Case Of the Mansion is a thrilling Online Turn Based Murder Mystery Game.

Set in the 1920´s London, it revolves around Strategic Investigation, Deception and Survival.

With the players being randomly assigned to 4 different undisclosed classes, each with their own agenda, they must analyze and uncover the secret to each other´s identities in order to achieve their goals. 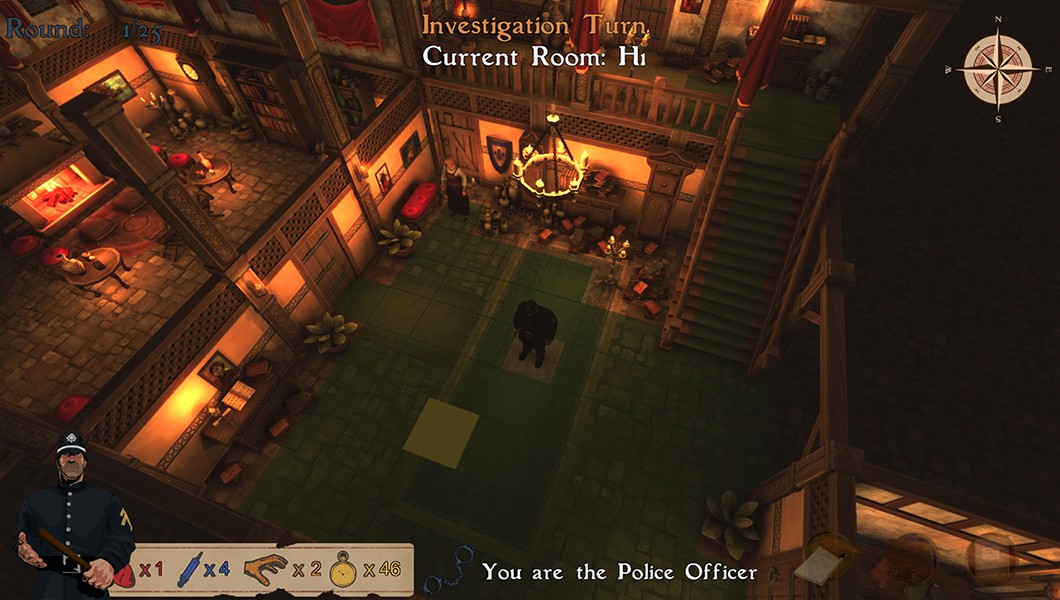 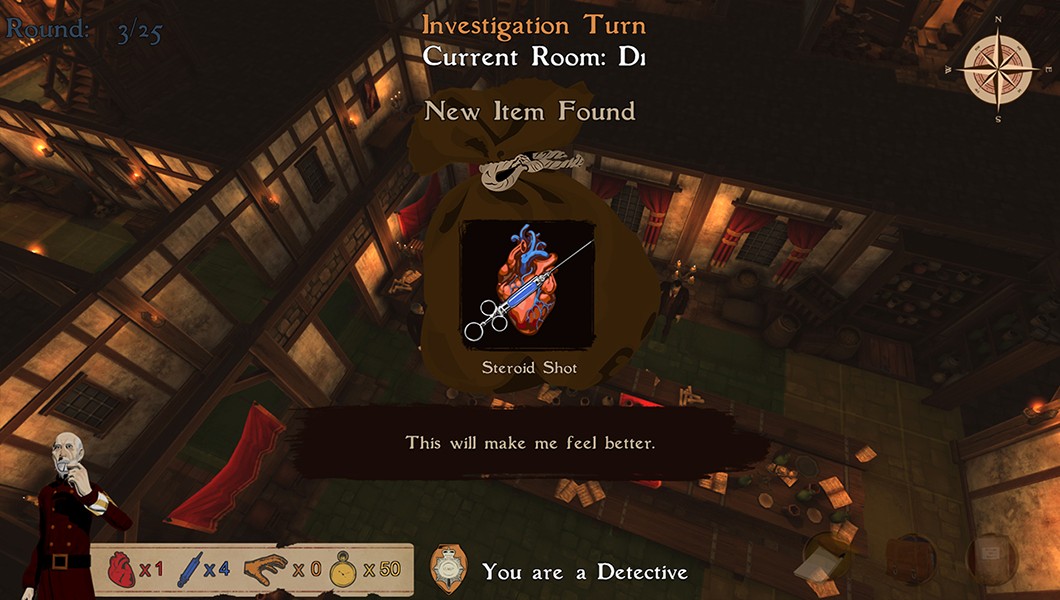 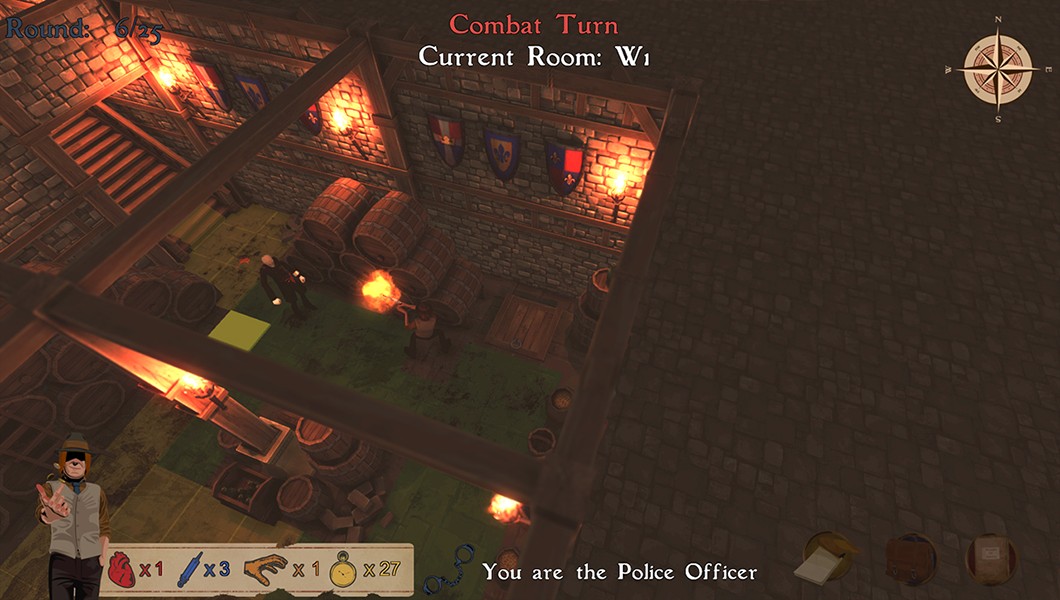 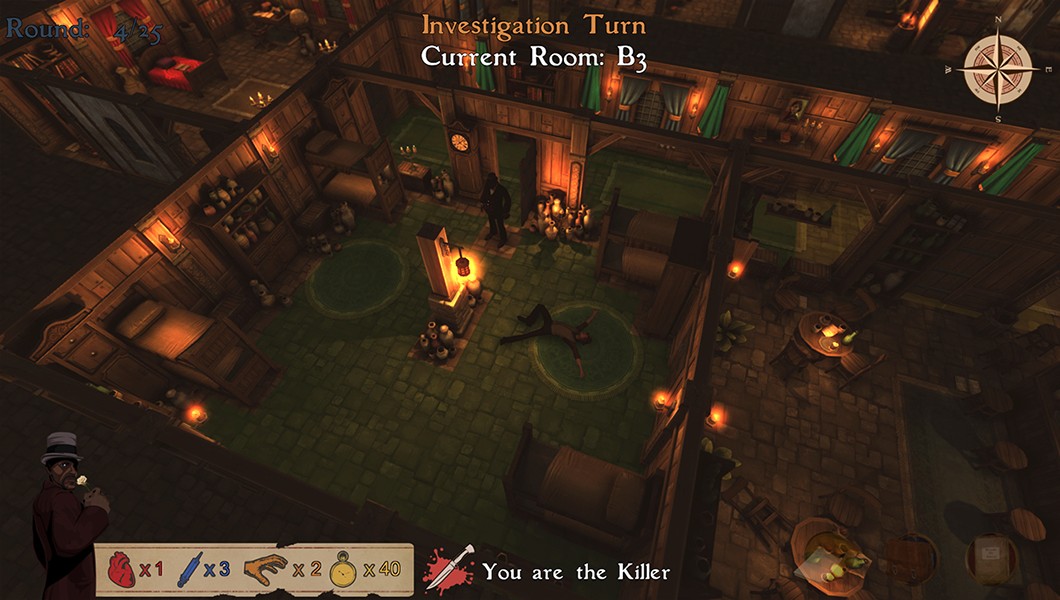 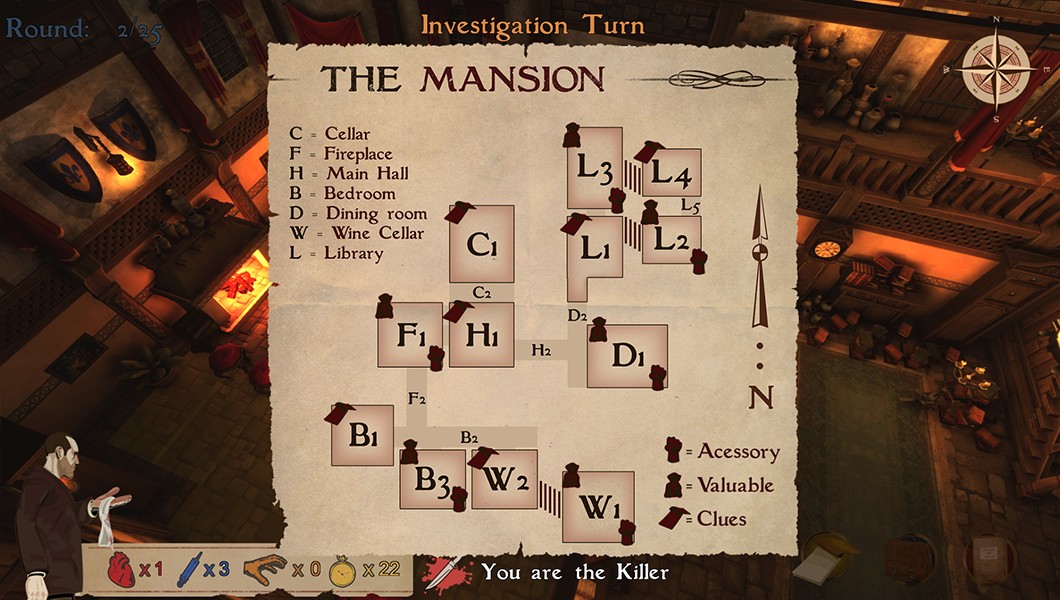 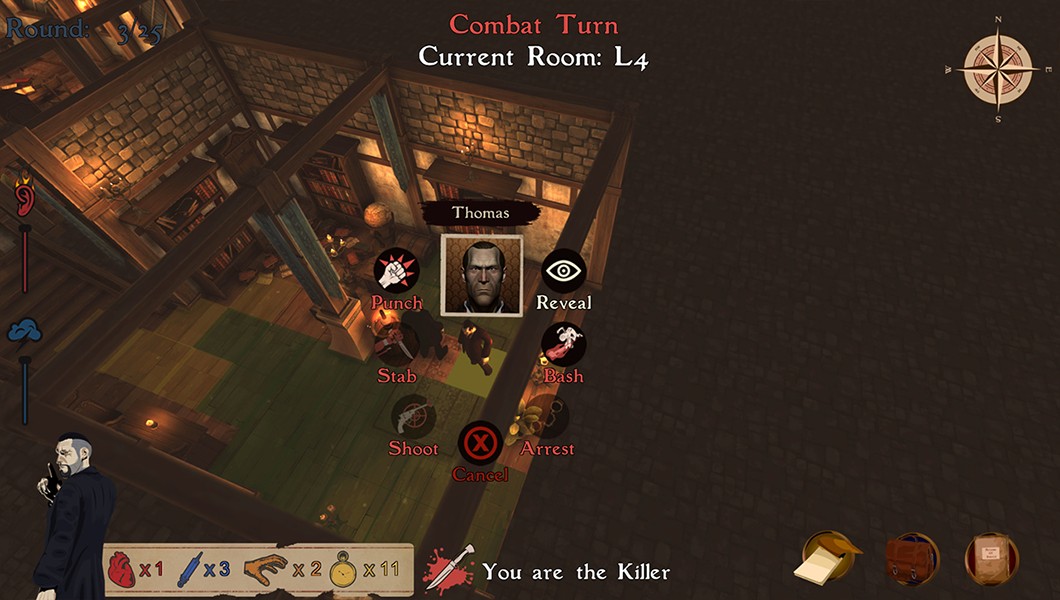 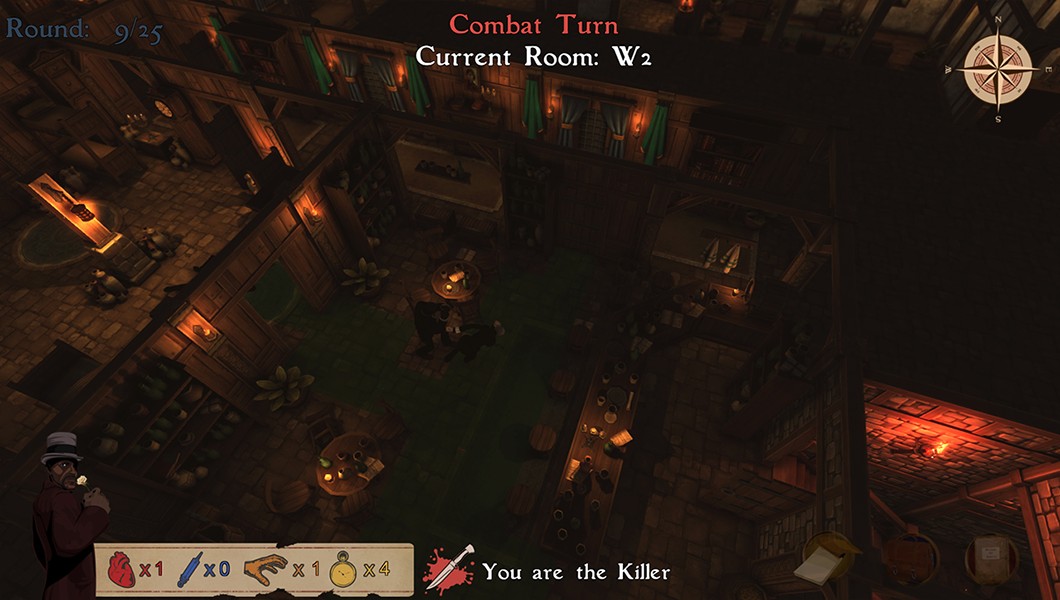 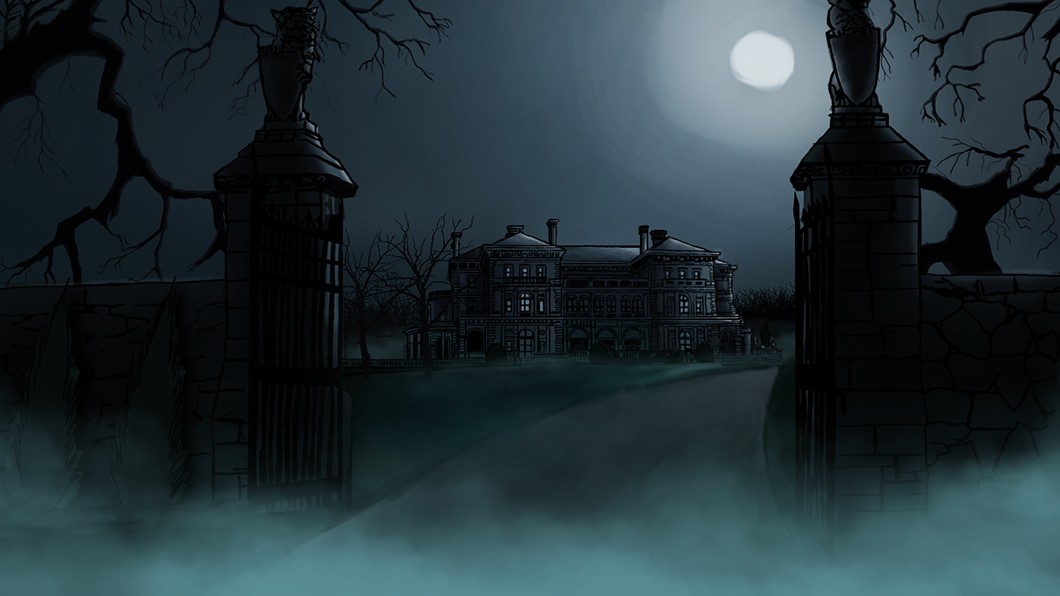 Background and Influences: This game was born out of my personal love for board games and Turn Based Strategies. I Wrote the Gdd for the project in august 2014 and started working on it by myself until January 2015 when i established a partnership with my friends of MonsterBED Game Studio.

I wanted to create a TBS like no other, a competitive game in which you truly felt like a detective. In TCOTM, the players need to investigate and outsmart each other in order to win. You dont need to be a hard core gamer, all that is needed is good judgement and sharp wits.

Current Info on The Project:

The prototype for the game is ready and we are currently working on our crowd funding and Greenlight efforts. The game will also go on early Access Next Month along with the campaigns.

If you enjoyed this project give us some love at the Greenlight concepts page: Steamcommunity.com

The Case Of The Mansion Turn Based Tactics
Related Engines