FINALLY the game is complete and we are out of EARLY ACCESS and now on STEAM! Plus: we have 9 different language!

Finally, THE BODY CHANGER is 100% complete and

Tks to all for the support during the development!
It was a long journey but we made it ;)
If you like ACTION ADVENTURES with METROIDVANIA elements, just take a look and give it a try:

Current version has a lot of improvements, 10 Sectors/levels, 9 arenas divided in 3 different game modes, the collectable d-Disks and new achievements.
Btw: we fixed 2 very strange and HUGE bugs just the launch day, after a nice guy from a site played it for a review. He did it to a level without purifying the water, which is the level final objective that open the doors, and this was sooo crazy.

We made it also with the localization so now we have:

...tks to many VERY KIND followers that takes time for translating the game. TKS SO MUCH PEOPLE! 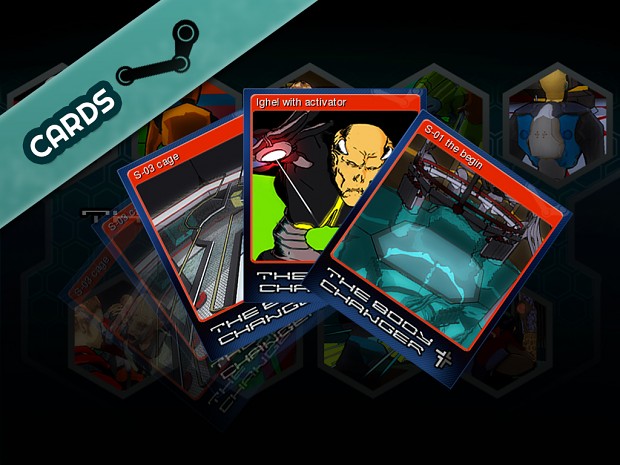 Now if you haven’t play the full game it’s time to do it! And, in case you haven’t it in your library, it’s also SALE time!

Some pics before the end: 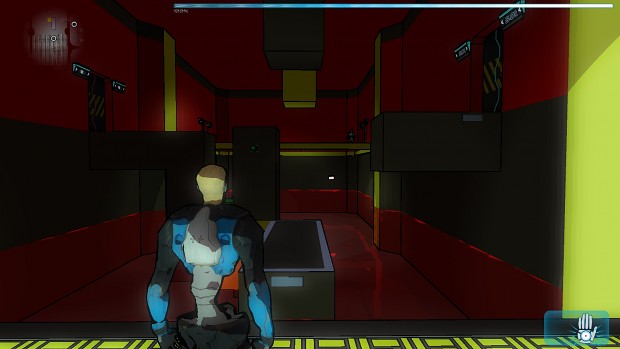 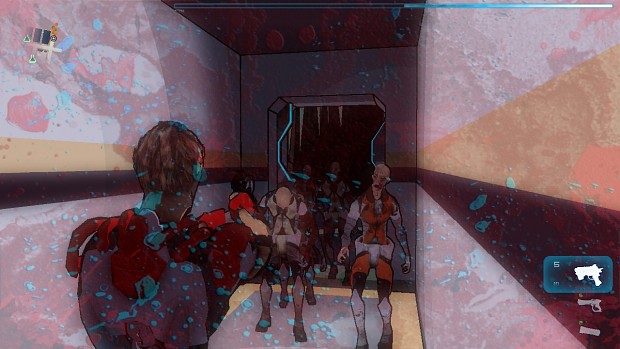 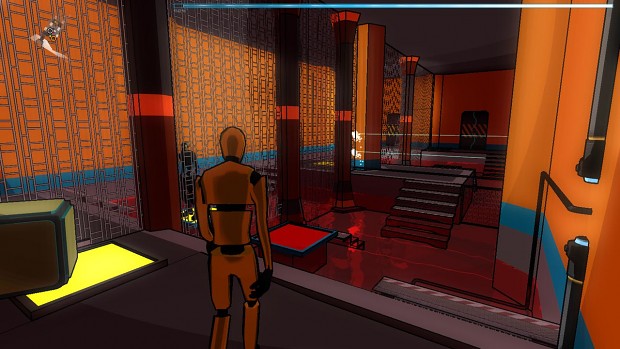 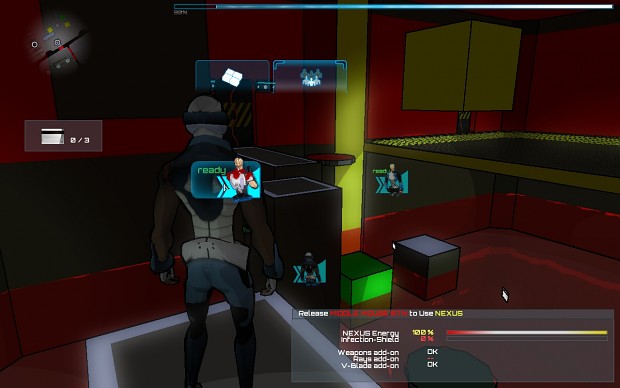 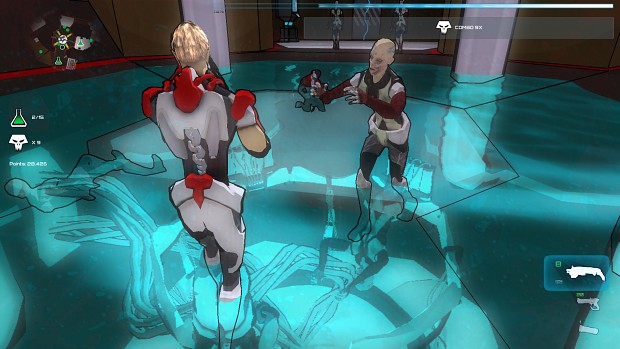 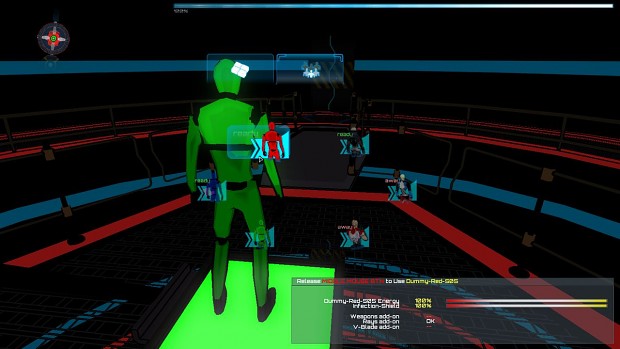 Take care and have some great plays!
And PLEASE spread the word and help us on reaching new people! TKS!

Well, what do all these improvements mean for people who own the game on Desura / Groupees? Nothing! They didn't get a Steam key.

Why would one spread the word on a game that one can't even judge in its current state?!

Uhm, maybe you should check your Desura page with a bit more attention, it's available also there since last week. ;)

It's available on Desura since the 31 of October. Enter with your account, go to the game page, in the right column you can see the EXE INSTALLER 1.0.4, move the mouse over it and press the left button to download it. ^__^

On my notebook I could not log in to Desura. Cookies are enabled for the domain, but several attempts failed without an error message.