Since October when we started working on Crimson Keep properly, I've been regularly making humanoid monsters for the game. The goal is to have 10-ish different monsters that we can make numerous variations of using different armor, weapons, and materials. As of today, the modelling, base texturing, and rigging/animating is done for 9 different humanoid monsters. Making the equipment and settling on the color textures and other materials of the model is a process that will continue over the next several months, but the important stuff is done.

Let's look at the Demoness first. 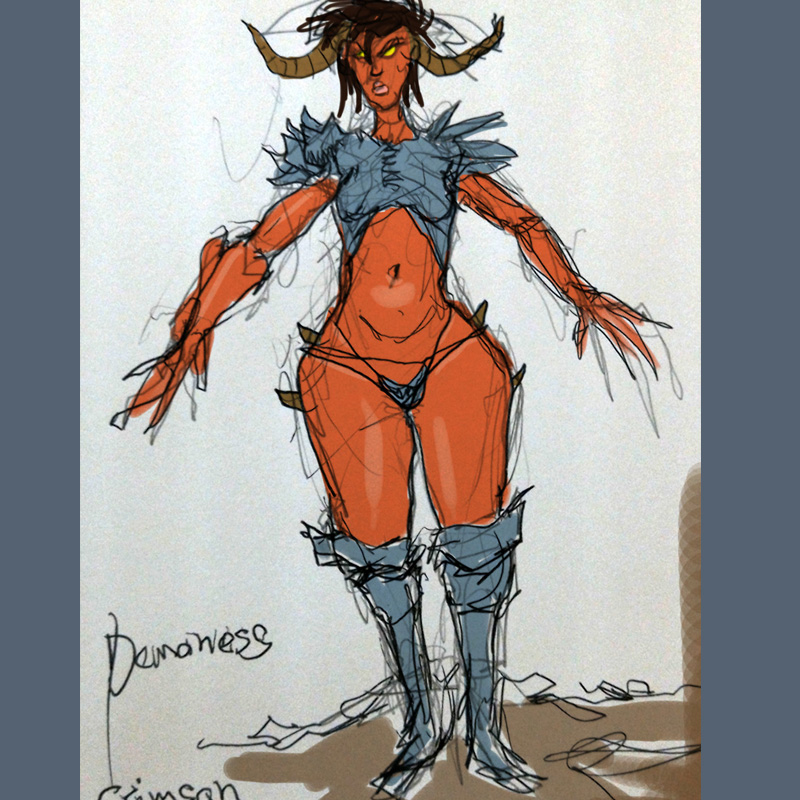 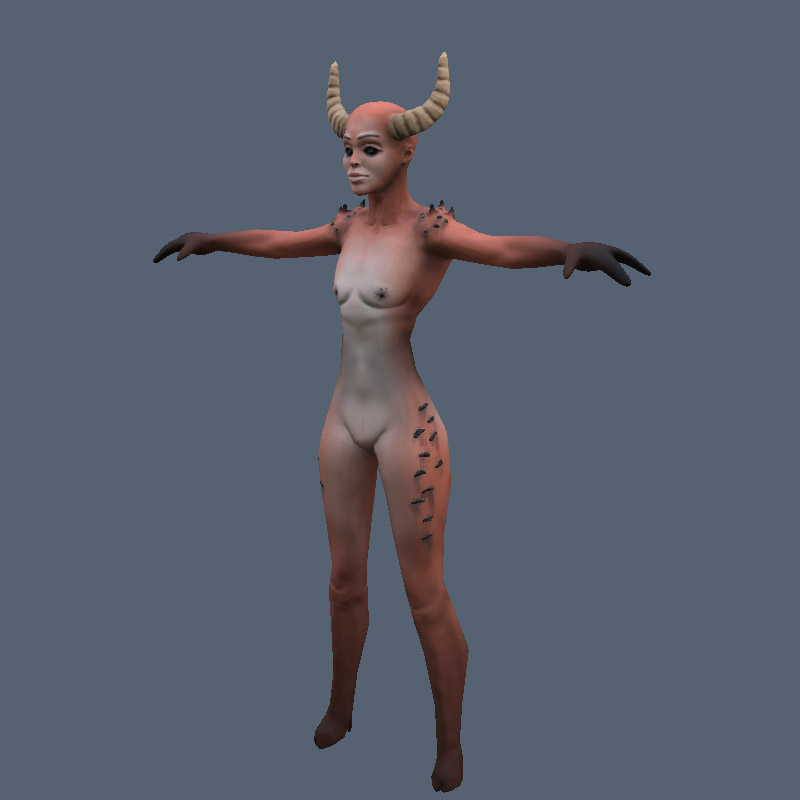 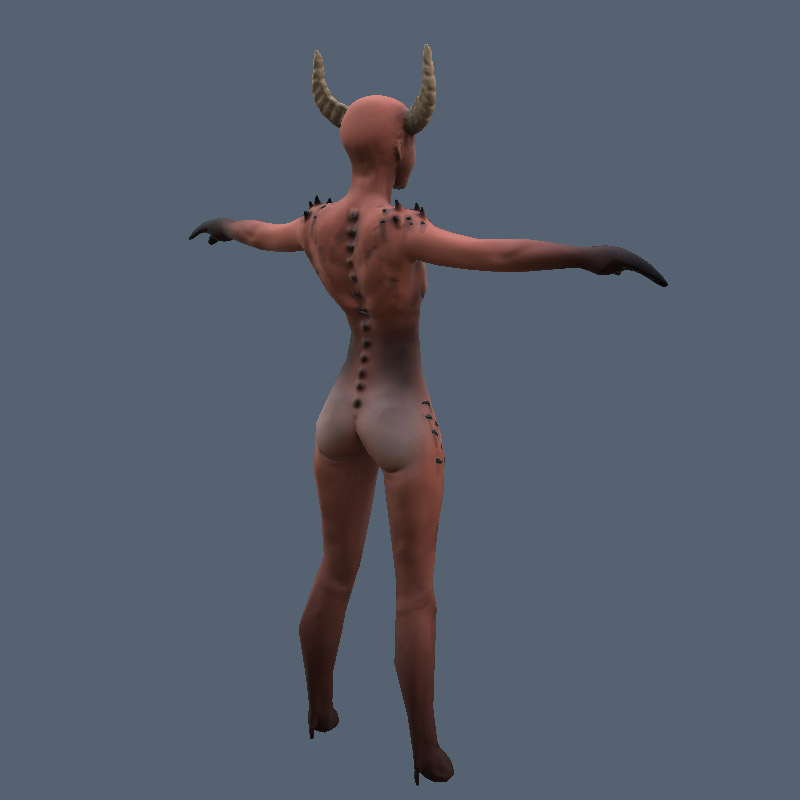 Though I don't make a concept for every character ahead of time, I knew I had struggled with female characters before, and really wanted to get this character right. I'm not yet happy with the colors and texture I'm showing here, but overall I'm happy with the model and normal map. I went through about 10 different iterations on the high poly model, trying to find that happy middle ground between sexy, functional, tasteful, and threatening. I'm not a fan of games that over-sexualize character to the point to which they stand out and detract from the game itself. I also noticed while looking at succubus / female demon designs online that many go for a large chested design, so I purposefully did the opposite. In the end when wings, hair, extra horns, and better color schemes are in game, I think we'll have a pretty good looking monster, and one that people will enjoy. 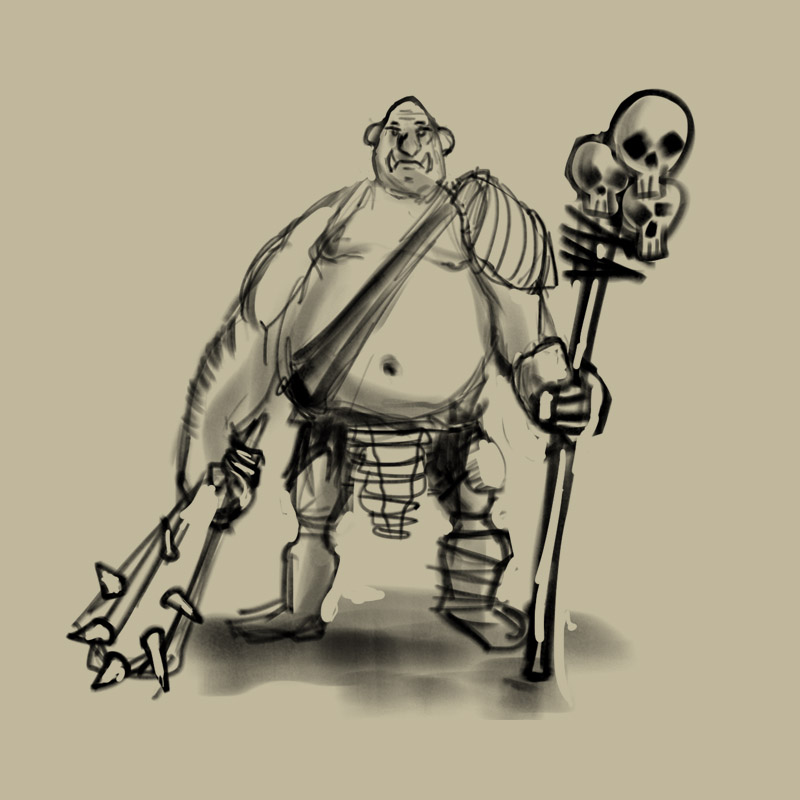 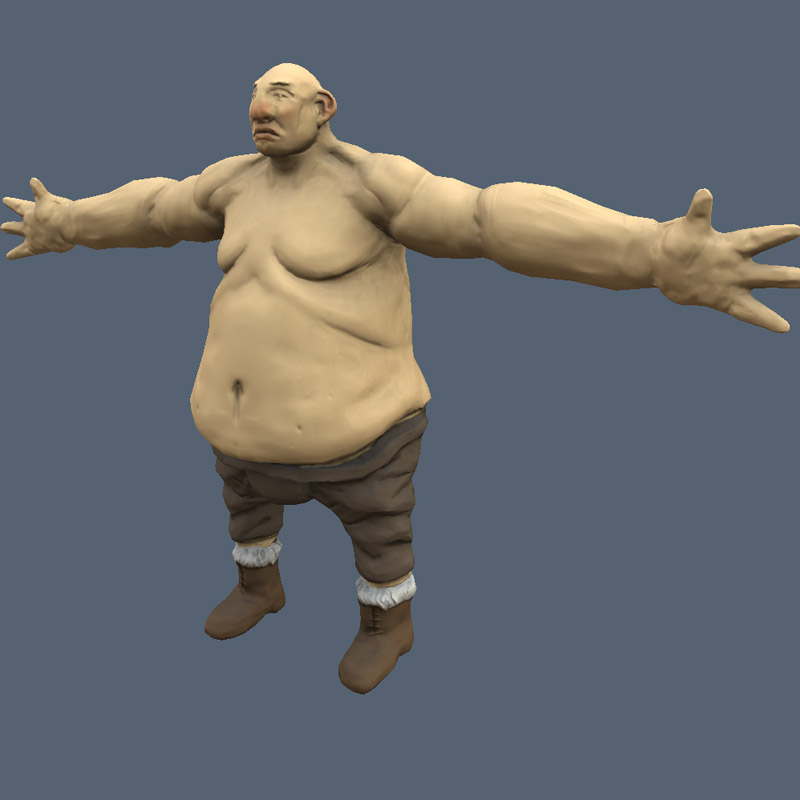 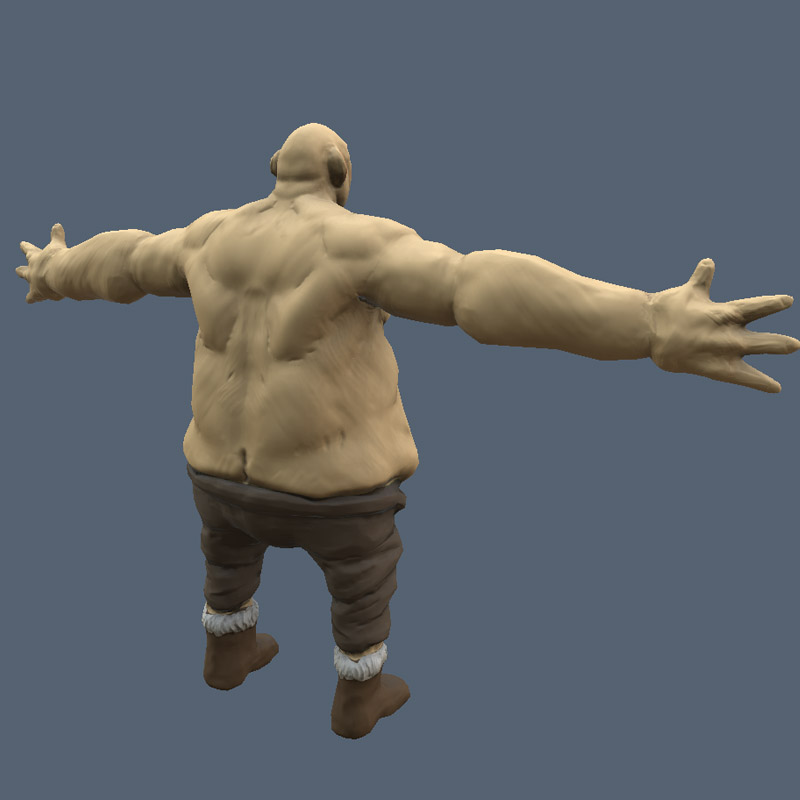 The ogre was less of a challenge since it closely matches the style of other monsters I've been creating. Mainly the warbelly and cherub demon. I seem to have a penchant for creating fat monsters, maybe I secretly feel that they're under represented in games these days. The main reason for creating the ogre however was a need for a very large enemy the player could face, as well as an enemy type that would focus on casting. I figured a big fat ogre shaman with a voodoo mask, bone staff, and bone accessories would be great for that.

Look forward to more info about the Art and Design of Crimson Keep!