Post news RSS The armored SUV’s of K’Tharsis: when a hoverbike is not enough!

Here we present new concept art of the new monster.

Today we present you a brand new creature of the K'Tharsis named Arphant.

First human colonists on the K’Tharsis, who didn’t care much about “botany”, named these huge animals arphants (initially it was “armophant”, which stands for “armored elephant” and then was naturally shortened to modern “arphant” form) but the natives call them respectfully by one long word, that is extremely difficult to pronounce for humans and means “the big ones who rule the wasteland and occasionally feast on bitebugs destroying their bugpiles”. For many inhabitants of K’Tharsis these gigantic armored animals are not only the convenient mounts but a way of earning their bread and butter, hunting and training them is one of the most dangerous and honourable jobs for the aborigines of the planet.

Surprisingly the arphants are more close in their physiology to insects of old Terra than to elephants and other original mammals: their endoskeleton and external armor plates are chemically very similar to chitin, their сompound eyes structure is almost the same as seen on the small head of a common bee. 51 The giants of K’Tharsis have limited vision but excellent olfactory perception and also can sense the vibration of the ground from a great distances, so its extremely difficult to stalk and hunt them even for the most experienced specialists. These amazing beasts seem to be a relict of an distant age of giants, who flourished like the dinosaurs on Terra, until some kind of cosmic catastrophe killed 90% of living species of K’Tharsis and only the toughest creatures survived. 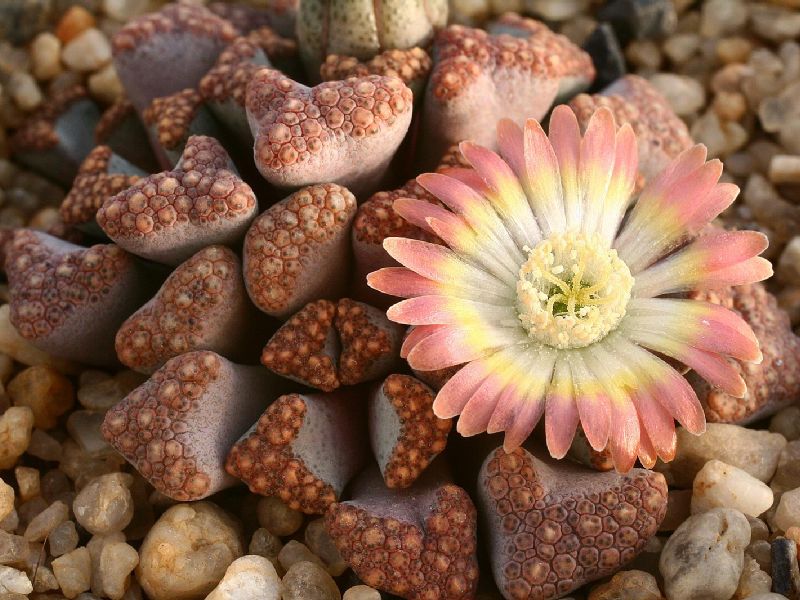 Arphants are really tough and eat every plant they can root out or break with theirs snout, mostly they chew sweet juicy roots of desert pants or crack the livestones – the most common plant-like life form in arid badlands of the planet. Sometimes they also destroy the bug-piles (actually they are mostly like termite towers on Terra, but bigger) and devour lots of bitebugs coming out to defend their colony, by doing this arphants get rare vitamins and chitin for their armor.

Arphants multiply by laying eggs, the most remarkable fact in it is that the the one who cares about the fertilized eggs is the male, he protects them by carrying them on his back under the armor plates (so it’s more than natural for the trained arphant to protect the rider on his back). Stealing those eggs and rising domesticated arphants is the traditional sport for K’Tharsis nomadic aborigine tribes. Usually the stomping giants travel from one oasis to another as a family clan including several adults and the young ones who need to be educated the paths of the Wastelands before they leave the parents to join the new clans. Arphants ignore other smaller creatures as long as they don’t cross the invisible borders of the clan.

During the reproduction season the males often wrestle for getting the dominating position in the clan, trying to lift each other with their huge tusks and flip the opponent on his the back, but these ritualized fights rarely cause severe injuries or death. Other enemies can expect to be rammed by 6 tons of muscles with almost 2 meter long tusks attached to extremely thick chest bones. Arphant can snap humanoid’s spine like a twig by his thick snout or just flatten the small enemies like a living road roller.

The most valuable trophies you can get from hunting arphants are their eyes and armor plates. Locals manage to create from them a makeshift armor for vehicles and even the personal body armor which protection can be compared with the state of the art offworld-manufactured models. Shiny compound eyes are often included in different amulets and totems by natives: they mark the skill and luck of the hunter, who was able to kill such a powerful beast. But his true value the arphant shows as a mount – the four legged walking fortress of the K’Tharsis. 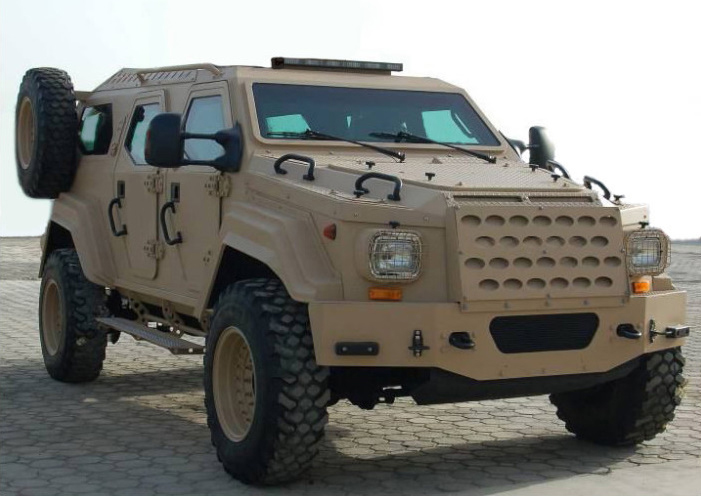 The main inspiration for creating this gigantic beast was the armored SUV: as an opposite to the the fast but kinda fragile hoverbike it can provide the crew sufficient protection against the handgun fire and local wildlife. The arphant can be really good as a moving defence, sometimes provided by armored saddle and heavy machine gun on his back, so if you found yourself facing the properly prepared for combat riding arphant you gonna need to find an anti-material sniper rifle or another beast of his size to stop this engine of war.

The advantages over the hoverbike or light flyer are obvious:

The disadvantages are few but significant. The arphants are usually calm and relaxed creatures, they move and do everything slowly to save the energy, so their cruise speed is less than average compared even to the old fashioned wheel-based vehicles. One of the biggest cons is that it will be really difficult for an offworlder to tame this beast and show it who is the master in their relationship. Many inexperienced arphant riders were killed by their own mounts but a good one can reach the most distant and secret oases, while the typical hoverbiker will run out of fuel, break his neck in stone garden or or will be eaten alive by numerous predators on his way to these grounds. 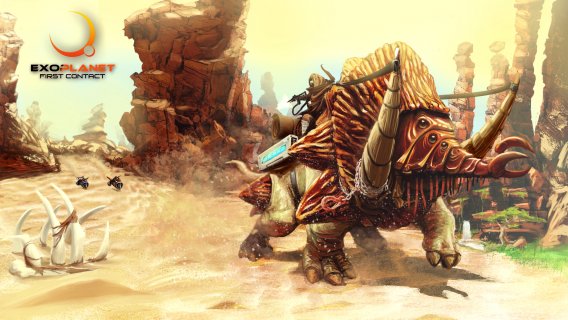 “If you are the respected merchant or one of the traditional nomadic families – chose this beast and don’t be like the cheap expendable hoverbiker-raider. Arphant is the choice of adult men! Wonna go for a real travel? Buy yourself an arphant!”

– Jamma, the native arphant-rider and seller from the Freeport

Thanks a lot for your interest and support!

Should prove to be useful!