Here is a small patch fixing some of the small but obvious problems that came with release, as well as adding a few small features. Read below for installation instructions and a changelog. 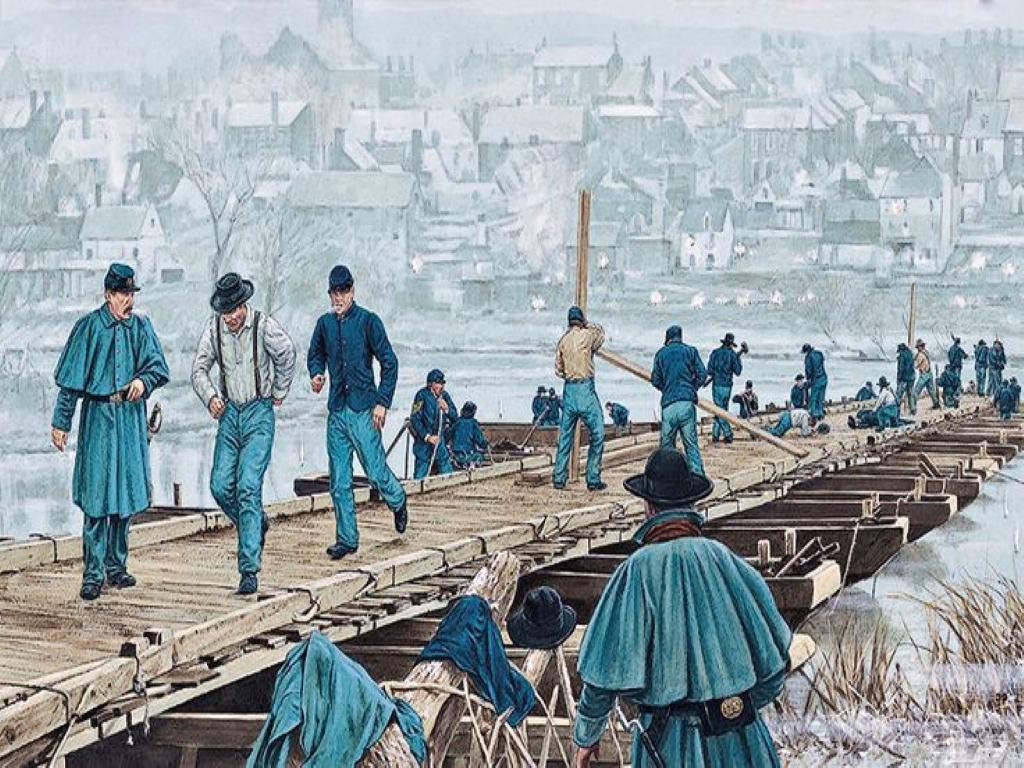 After that, press ok and apply to profile, and you can go ahead and play normally.