The Amazing Fantastics has received a visual overhaul ahead of the game's demo release coming later this year.

The Amazing Fantastics has received a visual overhaul ahead of the game's demo release coming later this year. All of the sprites have been redesigned and redrawn and all of the animations have been reanimated. Take a look at some of the heroes you'll be playing as and enemies you'll be facing off against in the upcoming demo.

Since redoing art assets takes a lot of time, the demo will not be available this spring as originally planned. I will try my best to release it by the end of the summer and am very excited for you all to try this RPG-superhero mashup. 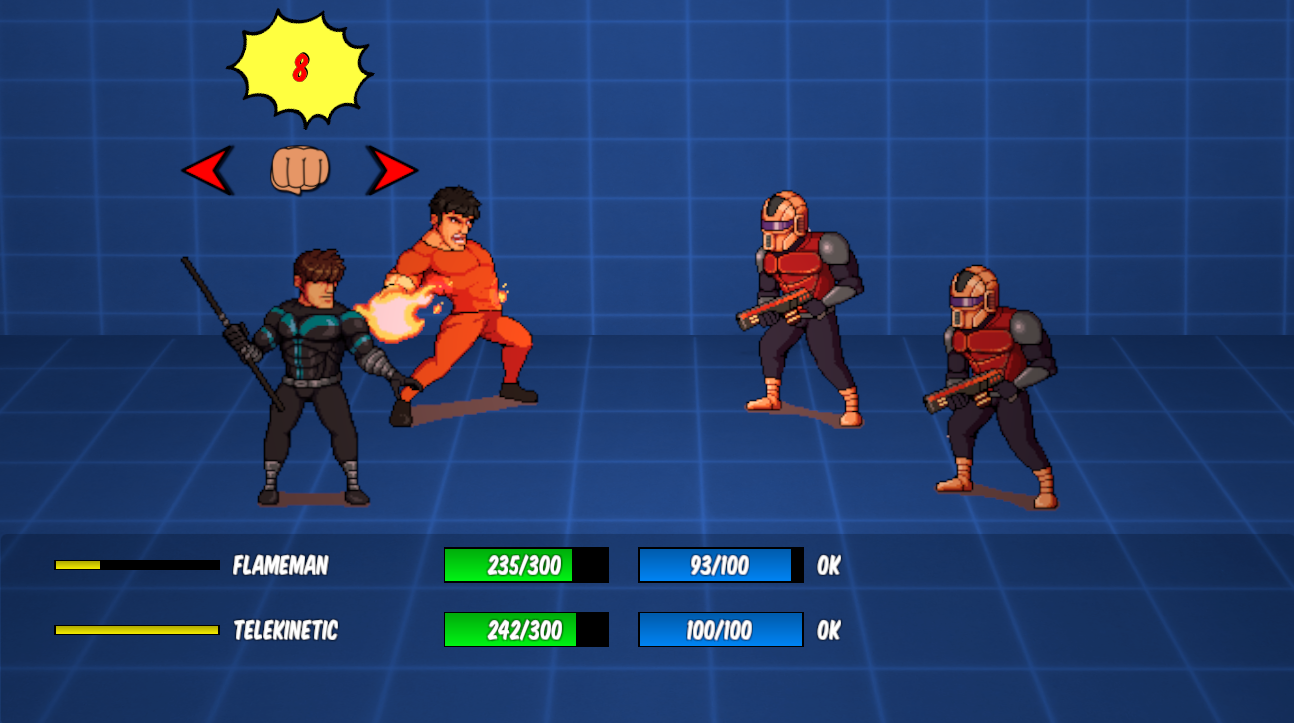 The Premise of The Amazing Fantastics

Anything is possible in Utopia. A hotbed of art, culture, business, and scientific advancements, this East Coast metropolis is regarded as one of the most iconic and influential cities in the world. However, no great city is complete without crime and corruption oozing out of every corner. After coming face-to-face with criminal organizations, fiendish mutants, and otherworldly deities you'll see firsthand that Utopia is a living, breathing creature with tons of dark secrets visible only to those crazy enough to go looking for them. 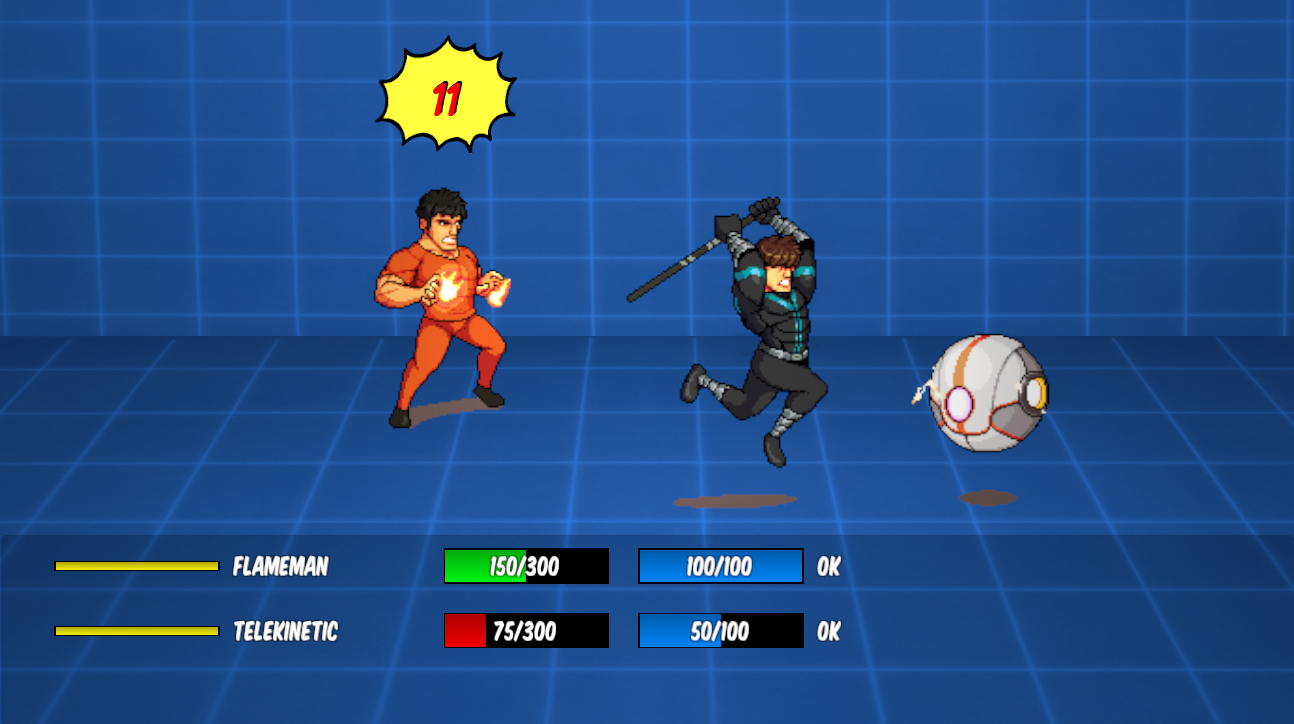 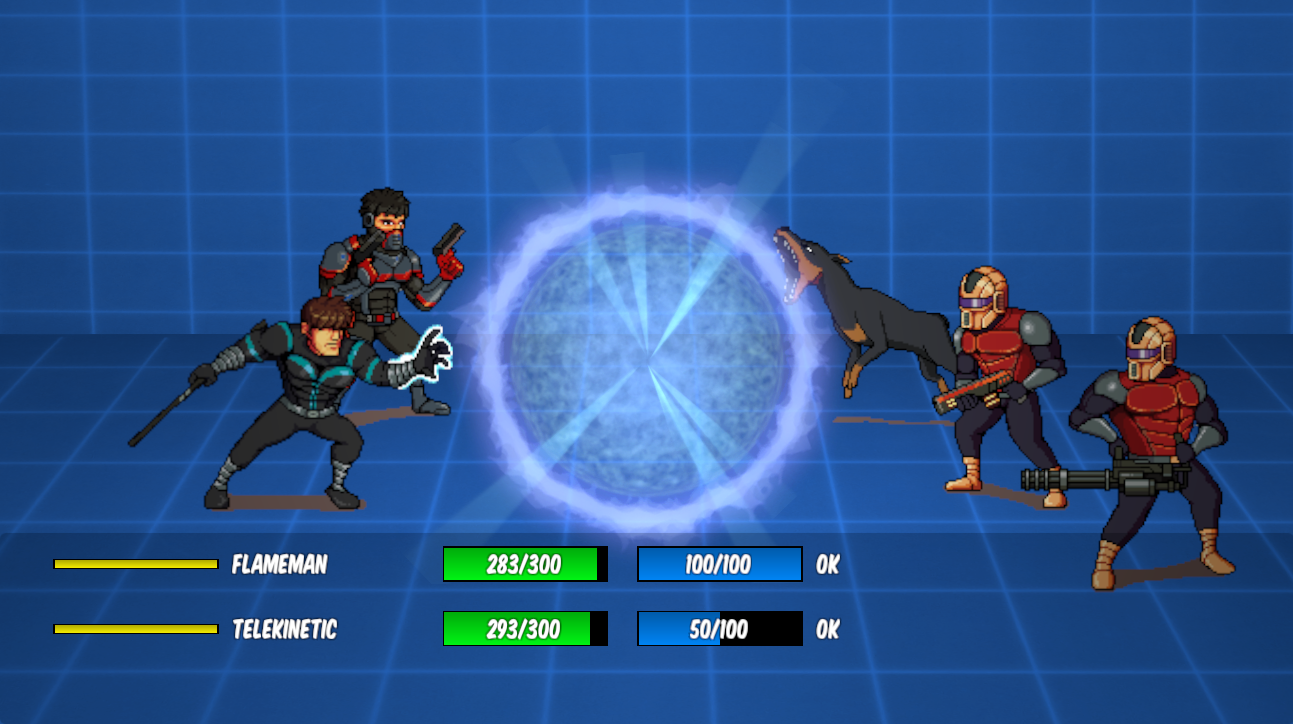