A major update for A.I. Invasion was just released. In 2 brand new missions the fight against the A.I. advances to the next level!

Posted by GameArtStudio on Sep 3rd, 2015

For the first time players will visit Duvoo, an A.I. infested desert planet, to retrieve cargo from a shot down A.I. flag ship. With an even bigger team players will then revisit the ice planet Alkonost to fend of the biggest A.I. army to date while retrieving valuable intelligence from the depths of the "frost fortress". 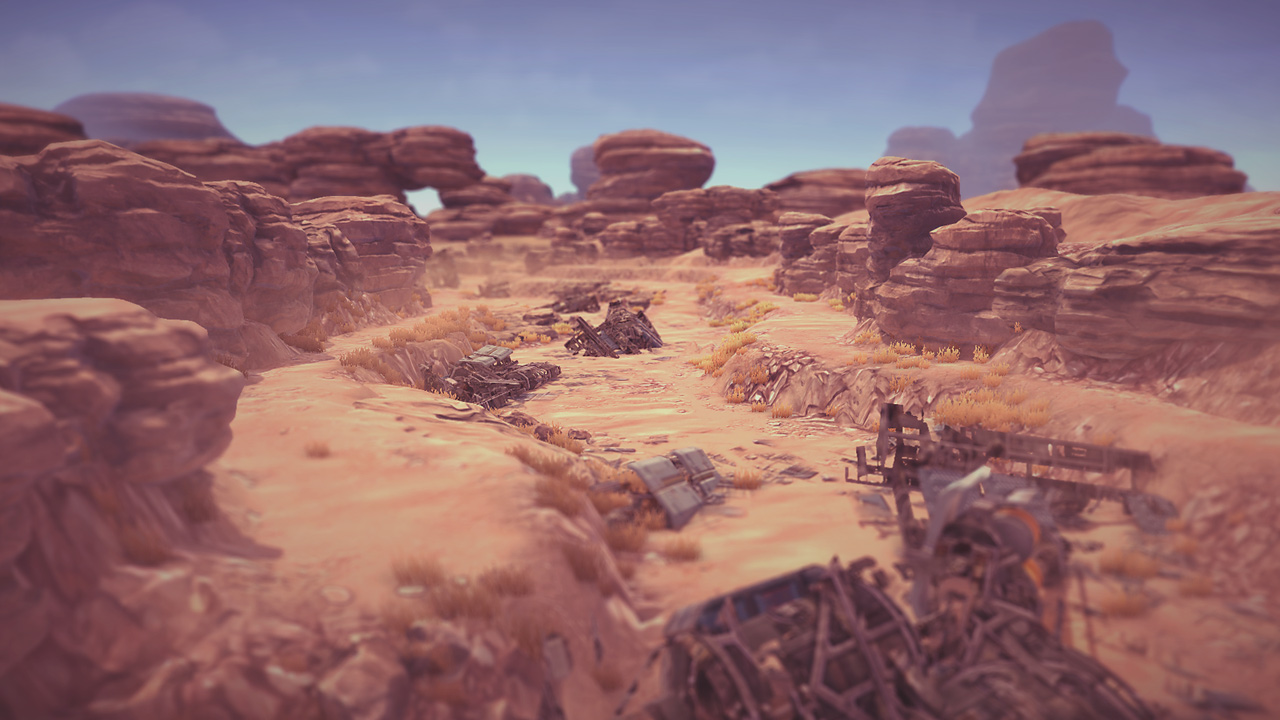 Additionally the journey through the planetary system gets even more dangerous as new A.I. enemy types are in production. The deadly "Suicide Bomber" for example is looking to blast his enemies and himself into orbit!

To fend off the growing hordes of A.I. robots, a new special item made its way into the arsenal of mankind. The shield generator spans an area and blocks off all incoming projectiles while soldiers from inside can still shoot incoming foes. 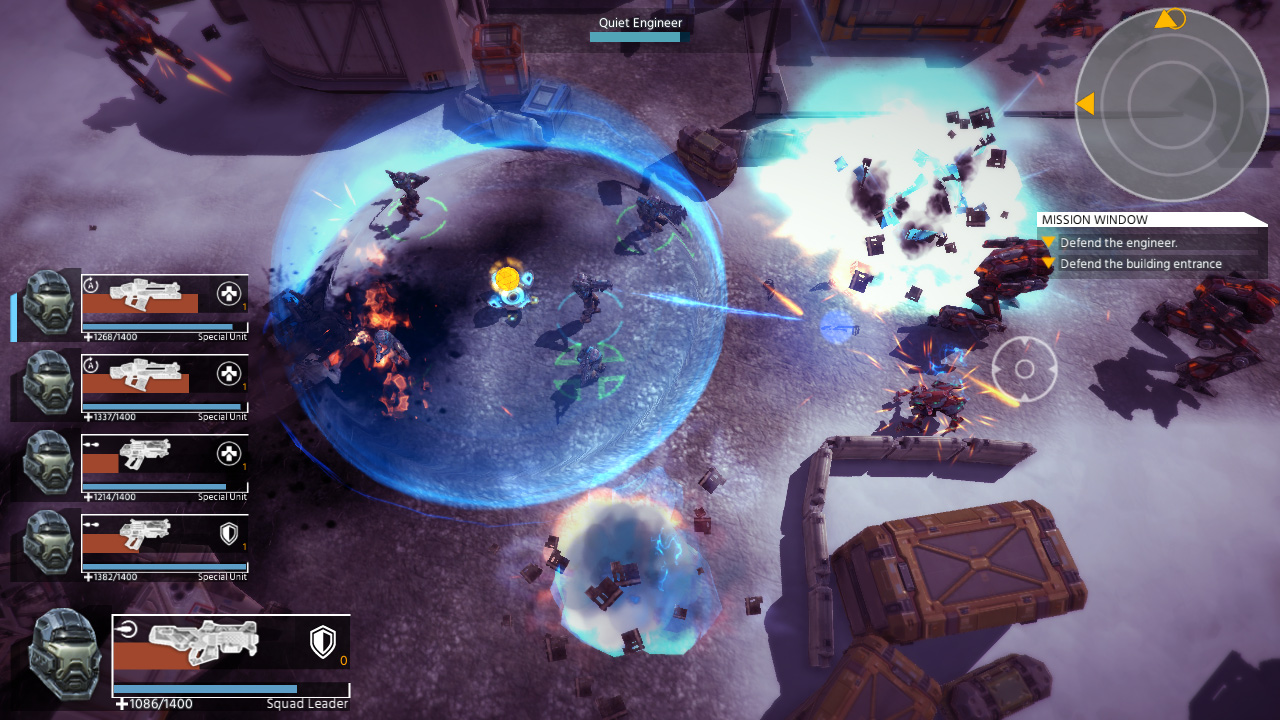 Many more minor changes and bug fixes are contained within the update.

- the Mission "Cargo Hunt" was added to the game. The team is fighting its way through a canyon on the new "Desert Planet" to retrieve cargo from a broken A.I. flag ship

- the Mission "Snowball FX" was added to the game. This mission plays on Alkonost and requires the mission "Cold Base" to be completed

- the special item "Shield Generator" was added to the game. The globe protects an area from incoming projectiles. It can be unlocked by completing the mission "Cargo Hunt"

- the user interface now shows more info and icons especially on the equipment screens, mission briefing and in missions