Today's the day! We're releasing a beta demo for our typing game on Windows, Mac, and Linux.

Wrestle a high-speed battle system that relies on your typing skills in Backspace Bouken, the old-school dungeon crawler. We’re proud to release a new beta demo, this time directly on Steam! There's also an itch.io version if you're into that. 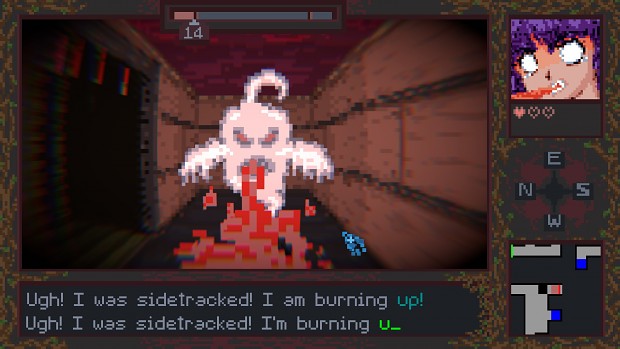 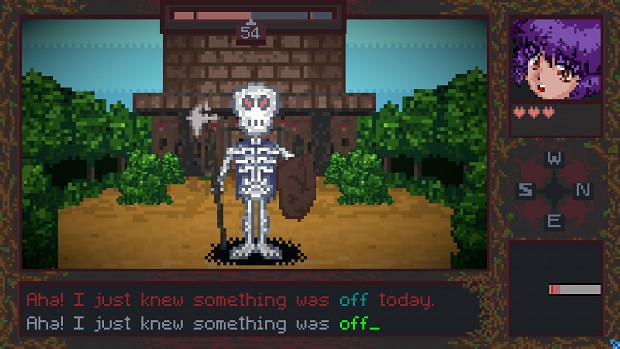