Mandagon has been greenlit. Thanks for your support!

Posted by BlindSkyStudios on Apr 6th, 2016

We recently became greenlit! Took exactly 2 weeks and 3 days, so cheers to those who were able to vote, share, follow or look at the page, anything really - Mandagon is our first PC release so every little helps!

In light of this we thought we’d share a little bit of the games evolution. Since we started showing off Mandagon relatively late in production we figured a little peek at how things started might be interesting to someone!

Those of you who follow us closely will know of our project { adam }. It was during production of { adam } that our artist Tom started playing around in his spare time, mucking about with pixel art and colour, to counter balance the work he was doing on { adam }.

The result was this - 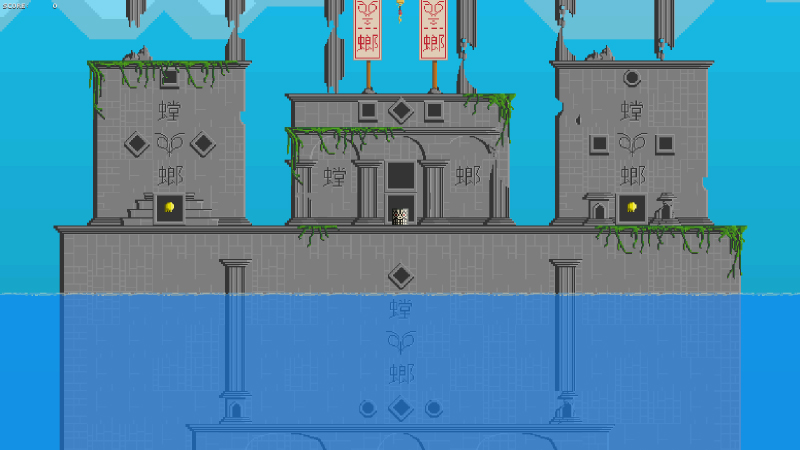 A little lackluster admittedly but fine for a learning project 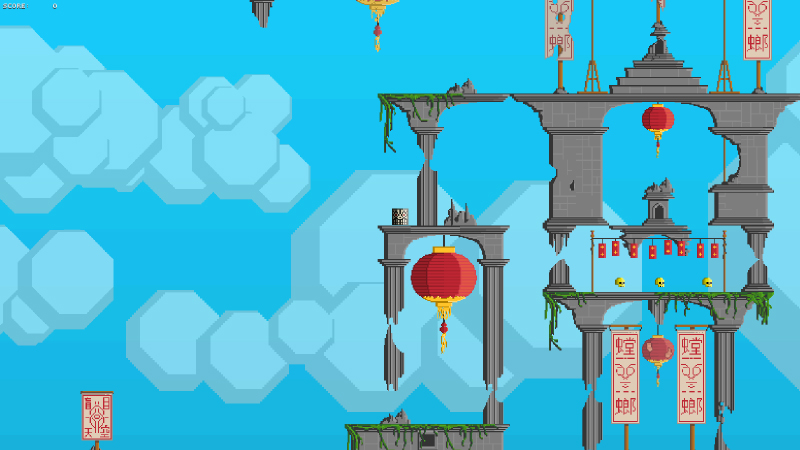 You’d jump about, collect yellow skulls and score points because why not, video games!

So Tom continued to play around more and expanded the level - 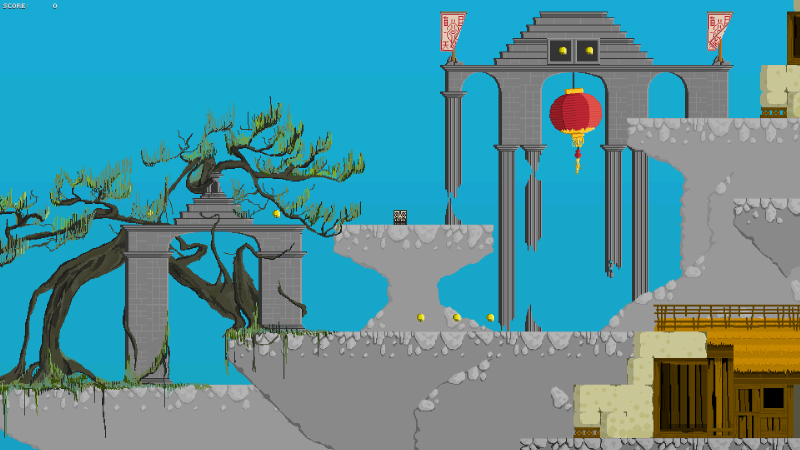 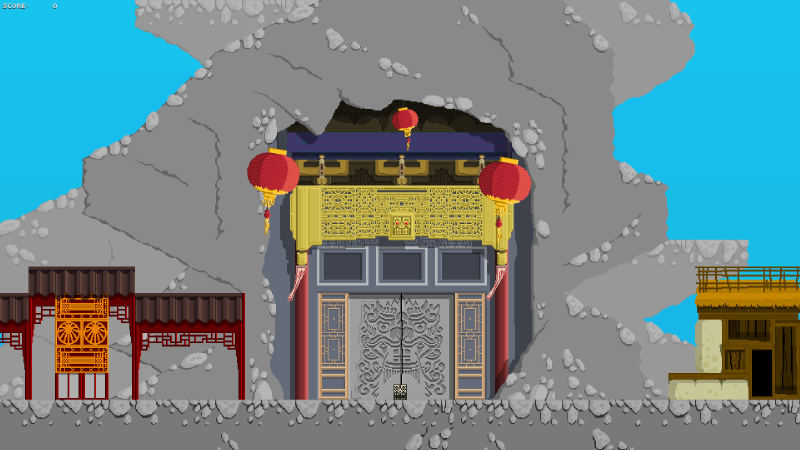 To get a bit serous for a second - It was around this time that Toms family suffered a pretty serious loss. We shan’t bother you with the details. In the fallout of this loss he found himself unable to focus on { adam } properly and ended up working obsessively on Mandagon - Morning, noon and night for a good few weeks.

It also led the game to have a more coherent, somewhat paternal themed narrative. This shifted the setting from vaguely Asian to the more focused Tibetan philosophical vibe you see now.

After showing the rest of the team the work he’d been doing we decided to push Mandagon to a finished product in order to help us spread our wings on the Steam market, in the hope that we’d be well versed by the time it was adam’s turn.

So we began refining the gameplay cycle. Initially our mechanics were pretty minimal, with the focus on atmosphere and the quiet little narrative.

Since then we’ve been working on the game, all be it at a more healthy pace!

A bunch of stuff was cut and new things were brought in - And of course the devil is in the detail!

At this moment in time we’re working hard on expanding the gameplay, limiting/enabling how you traverse the environment to make things a bit more dynamic. Tom is also completely redesigning the level layout from the ground up to accommodate this. Hefty work for a small, free game - but if a jobs worth doing its worth doing well (and 3 or 4 times over apparently!).

We look forward to showing you more as we progress!