Just a quick update that the game is nearly done and for the past week has been undergoing some beta testing woo :)

Just a quick update that the game is nearly done and for the past week has been undergoing some beta testing woo :)

The opinions so far are a bit mixed. While people like the overall idea, it is clear some of the elements are a bit confusing. The feedback mostly echoes my worries, which I guess is a good sign I had the right hunch about what may be problematic.

I have already fixed a few of the biggest problems (like the interface or confusing mechanics), but some I am still not sure how to properly address. At least not without a major design overhaul of some mechanics.

I think I will proceed with release this weekend as scheduled - perhaps the pubic feedback will give some more ideas on how those issues could be amended for my future titles.

In the end, this is meant as a Design Experiment, trying a few new things to see how they work out. I feel I have learned a great bunch already, and will undoubtedly get more feedback after release. I already spent way longer on GATHER than I initially planned and am ready to move on - incorporating my lessons in the next title!

Which, by the way, I already started planning and researching. Going back to my narrative roots with something more story-centric. Will keep you guys posted! Here's a little sneak-peek at blocking out a scene in the next title. 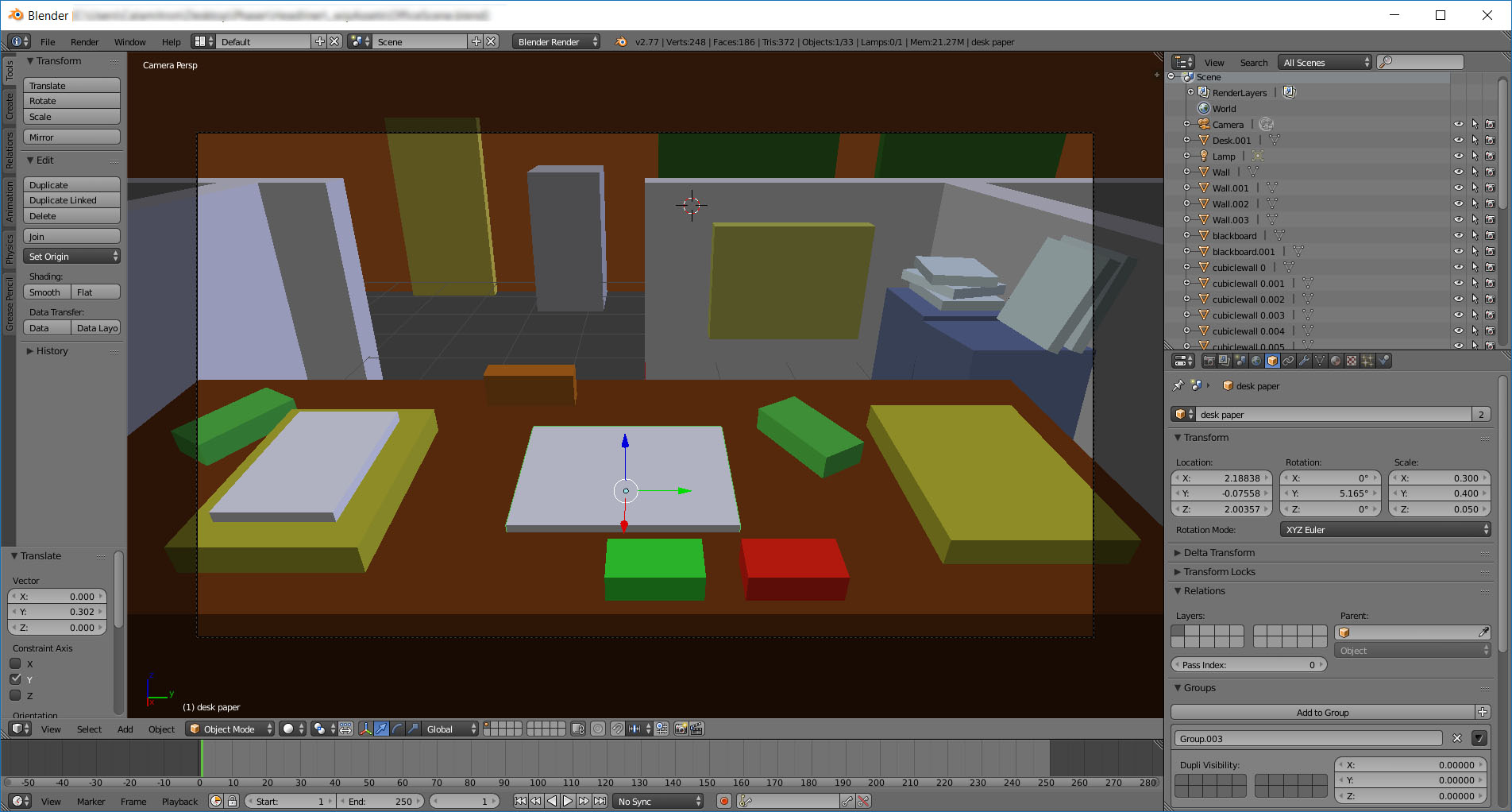