Post news RSS Terrarium Land will be out in March

"Terrarium Land" is a 3d arcade action logic adventure game on Unity3d 5. The game in active phase of development from april 2013. "Terrarium Land" was Greenlit by the Community on Steam about one year ago.
And game will be released on Steam in the end of march 2016.

Robot T.I.X. is a main hero of the game. T.I.X. it`s a Transportation Intelligence – Experimental model of spy-cyborobot with different kinds of features.
The Robot uses up a generator of magnetic field for transporting, scanning objects and for interaction with environment. Also it uses up different bombs and weapons for battles with enemies. Unique equipments for adventure on planets.
Game`s levels mostly are original medium arenas with enemies and puzzles, traps and tasks.
You have some tasks to complete level and continue adventure. Tasks are different. Explore or find something, missions to destroy or annihilate, tasks to collect artifacts and others. 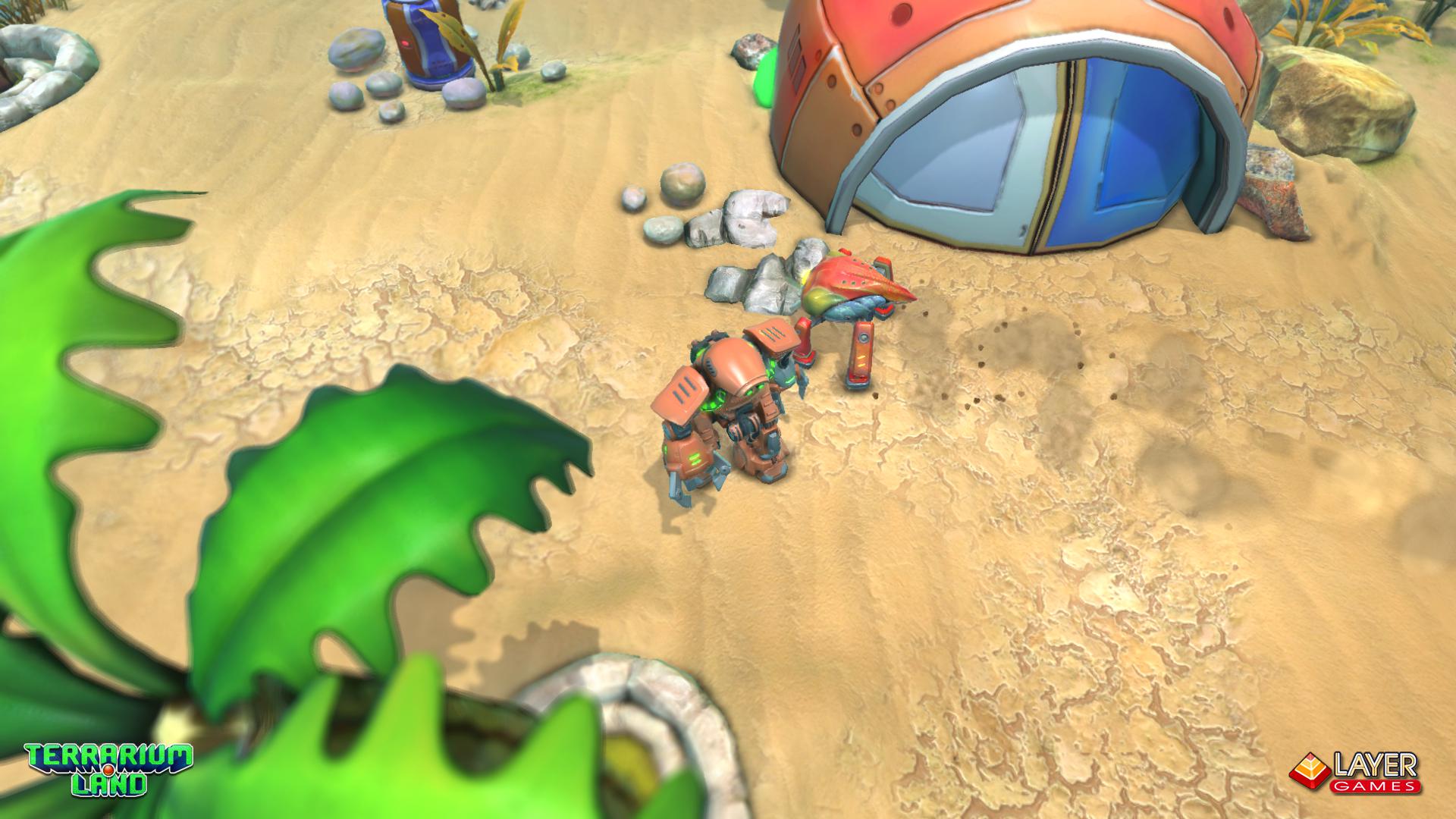 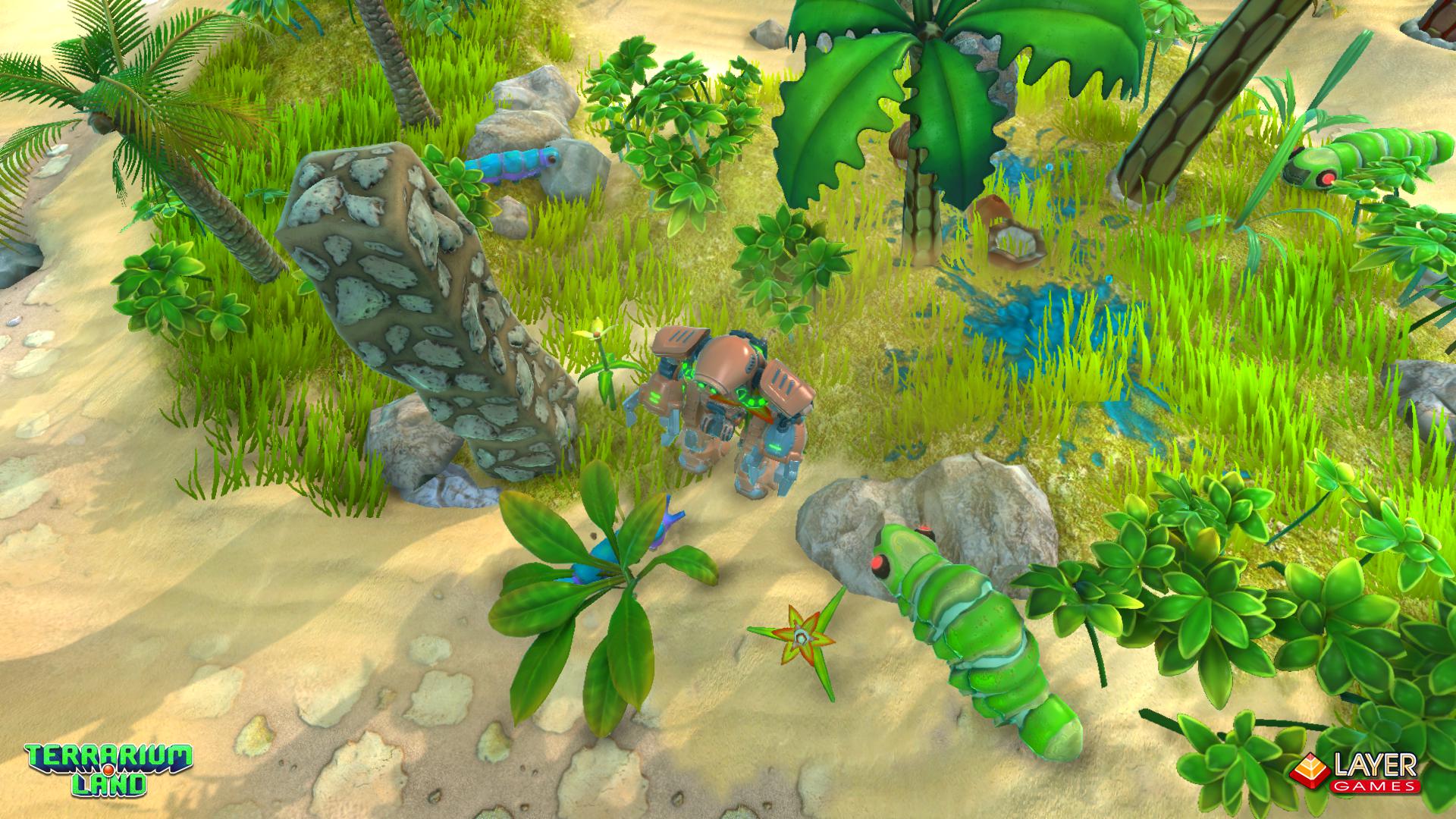