In November 2013 first gameplay video of the our game was presented on Steam Concepts. Terrarium Land went at Steam greenlight in april 2015, and in april it was greenlit on Steam.
Some years of game development and it`s complete now .
3D game "Terrarium land" will be released in March 29 on Steam.

You have some tasks to complete level and continue adventure. Tasks are different. Explore or find something, missions to destroy or annihilate, tasks to collect artifacts and others.
World's inhabitants are harmless and cowardly but some inhabitants are aggressive to you. 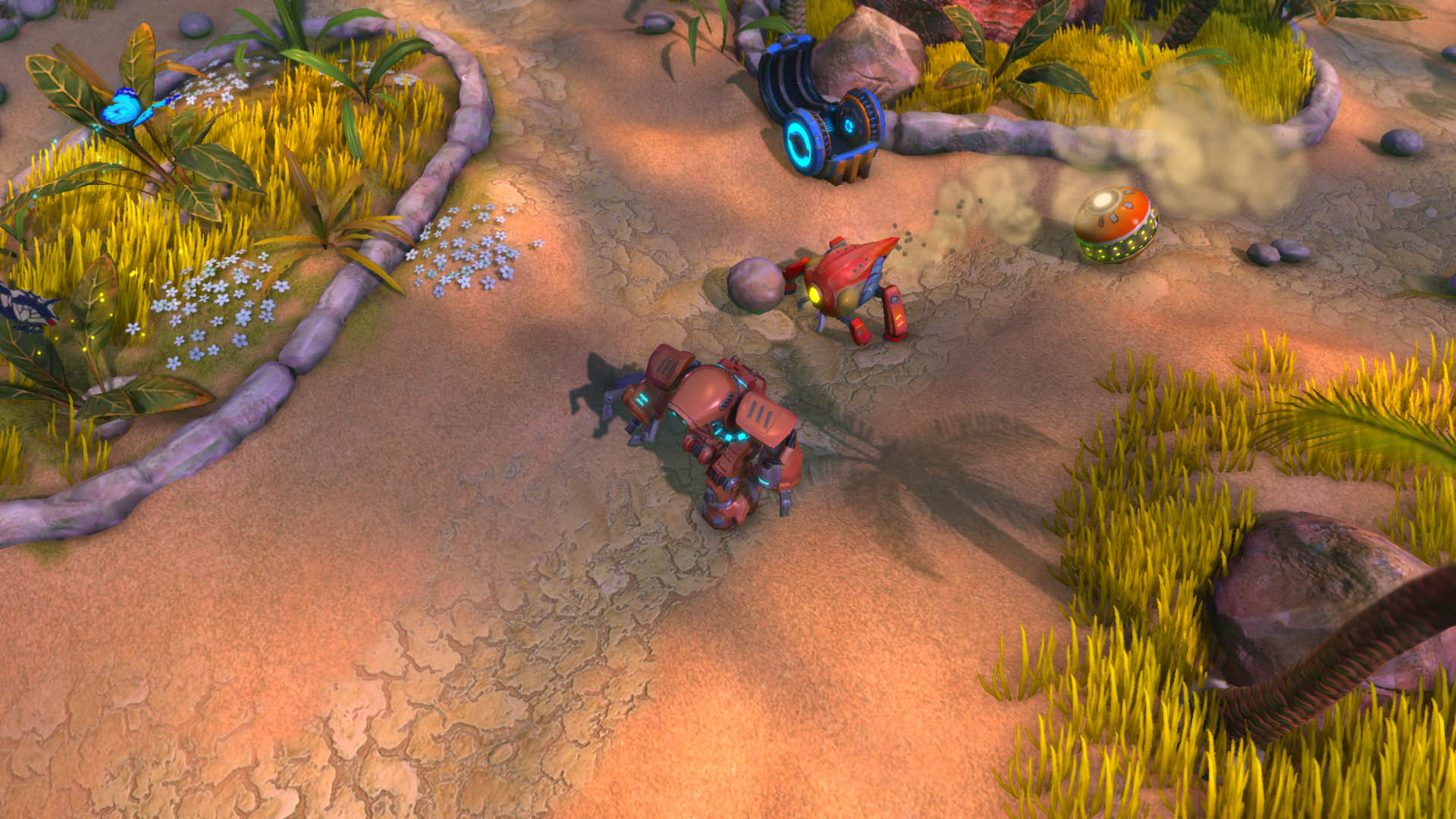 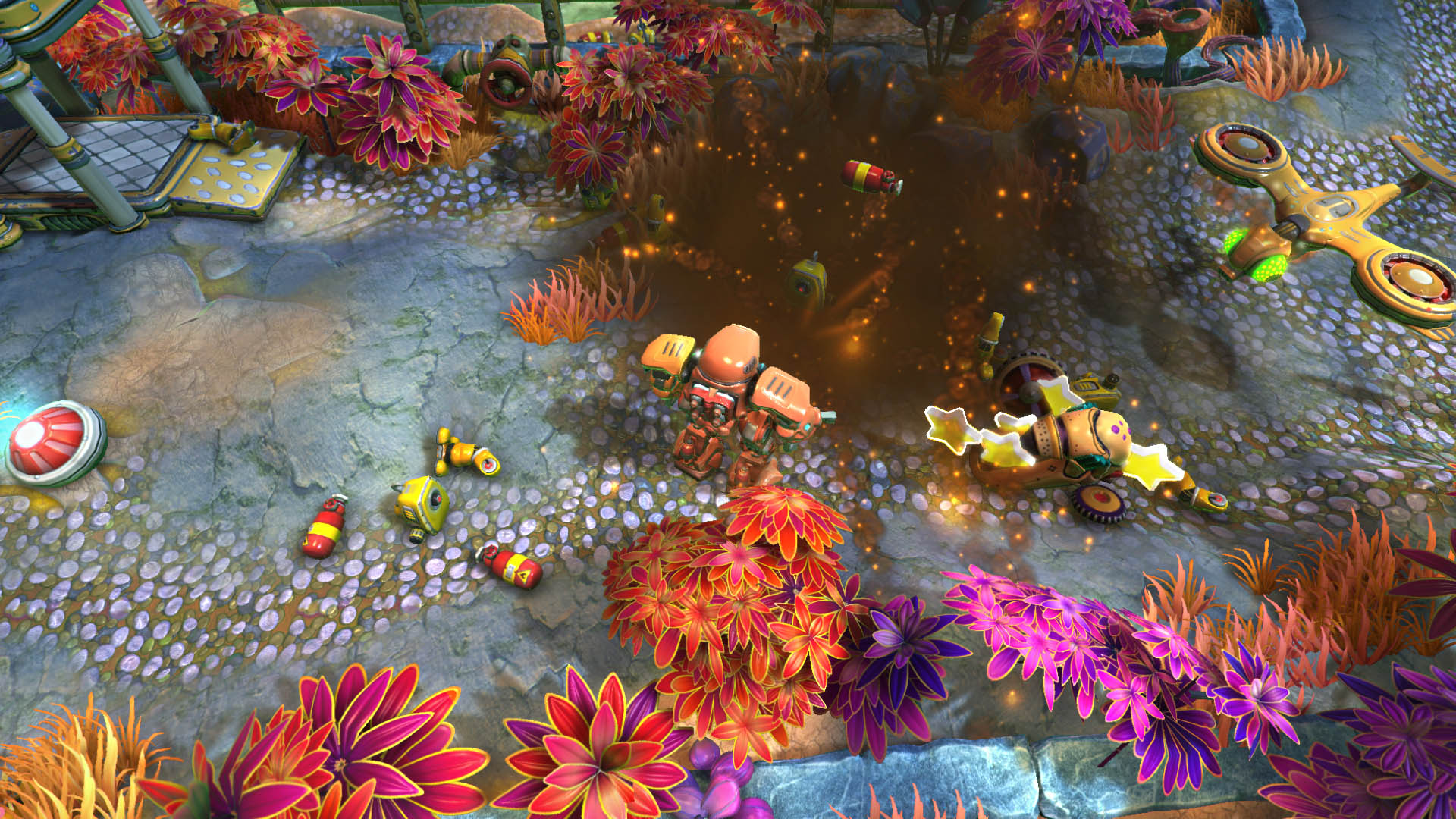