Before starting, I'll ask you to read the whole article, even if it's pretty long, because it's an important one.

It's been three years since the day we've announced the game on IndieDB. We started developing it even before. But what do we got now?

I mean, we've done a lot of progress in the meanwhile, a lot of new features, but that's just what they are. The development of the main campaign is progressing even slower than expected. There is not a real game yet.

After three years, a game can't be at this stage of developing, for this reason we decided to temporarily stop the development of Ternion, until the day we'll be able to progress seriously. (having the models of the characters would be a good start!)

This will not be a "farewell", anyway. One day the game will be completed, because I've spent countless hours thinking and writing about the story, and now I know every little detail of it. Every.

What are you going to do?

I always wanted to make a game like this, and that's why I'm not gonna stop here. I wanted it to be an awesome game, an adventurous experience, not a random game made with rush just because I personally want to finish it.

I know what you're thinking. A "too ambitious" project, since the beginning. Yeah, you're totally right. But still, I want you guys to actually play something, so I've decided to personally keep working on the multiplayer, that, for now, will be absolutely free.

I will release a "playable" demo of just multiplayer, with (unfortunately) just the model of the main character. (plus some random ones) Hoping to get, at least, the other two characters rigged.

If you've tried the Tech Demo I've released a while ago, you've probably noticed that there are no servers. You can start your own if you want, and play with your friends, but the goal for me is to buy a server to keep some free sessions for the game.

This way I will not waste all the time I've spend on improving the game-play, and you might have a pretty funny game to play when you're bored. But remember that it will not be the finished version, that one will be completely different.

Why not keep working?

The reason why we decided to do this, is to focus on other projects. Right now, I'm personally working on a game called "The Magic Library" (that's the name I'm probably gonna use), that is a way less ambitious project than Ternion, but still a pretty nice game, I'm soon gonna release it on IndieDB.

After just four months, the developing stage have reached the same of Ternion, maybe even more. This because it's a procedural game, and doesn't have a super-long story like Ternion does.

Even more, if I'm really gonna stop Ternion development, maybe I can effort working on a mobile game, since I'm very disappointed by the ones you can find on Play Store!

That's all I gotta say, thanks so much for reading all this poem, and... see you in the next article! 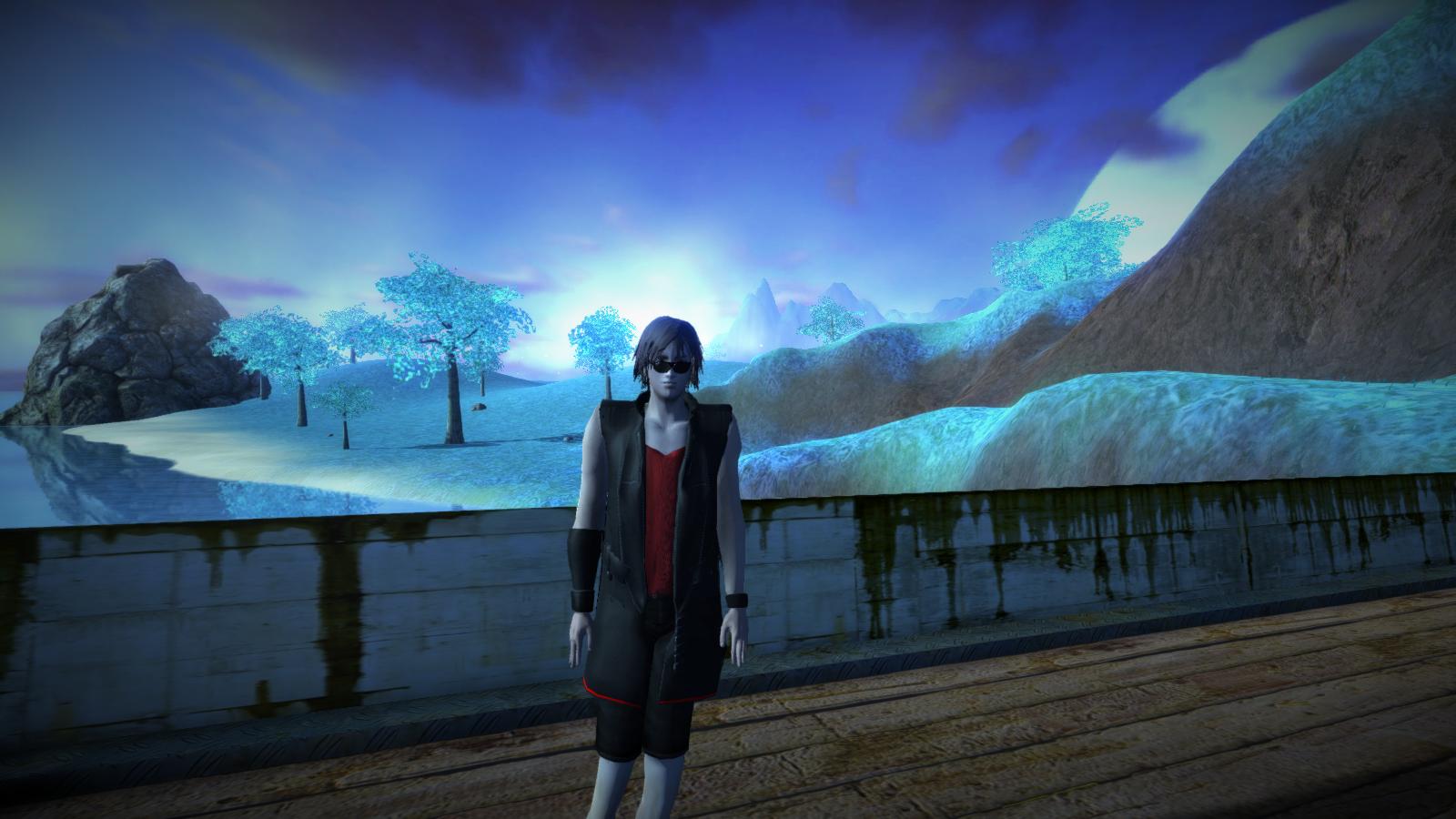