We introduce a new playable character called 'Mist'. There are also a few screenshots from the new dungeon rooms you will find in 'Tenebrae'!

We can now confirm that 'Tenebrae – Twilight of the Gods' will feature a second playable character, though that's all we can say because, as you may already know, our game is heavily story-driven and we don't want to spoil it!

Mist is the name. She's 20-something (but don't you dare asking her true age!). She likes hanging out with all sorts of demons and werewolves into dusty dungeons.

This character will introduce a totally different gameplay based on ranged attacks (bows, crossbows, spells, etc.).

Here you can see a preview of the in-game character: 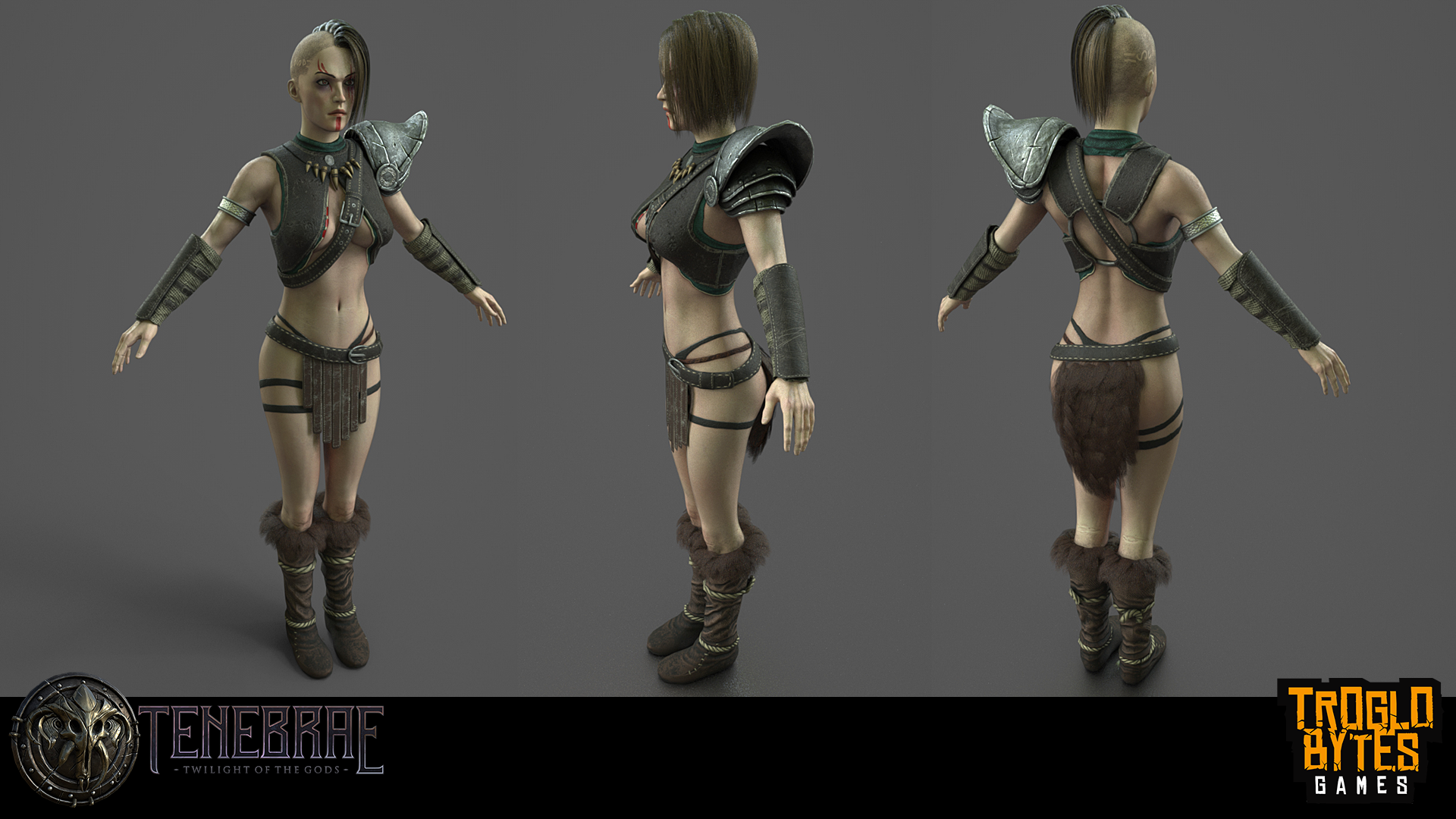 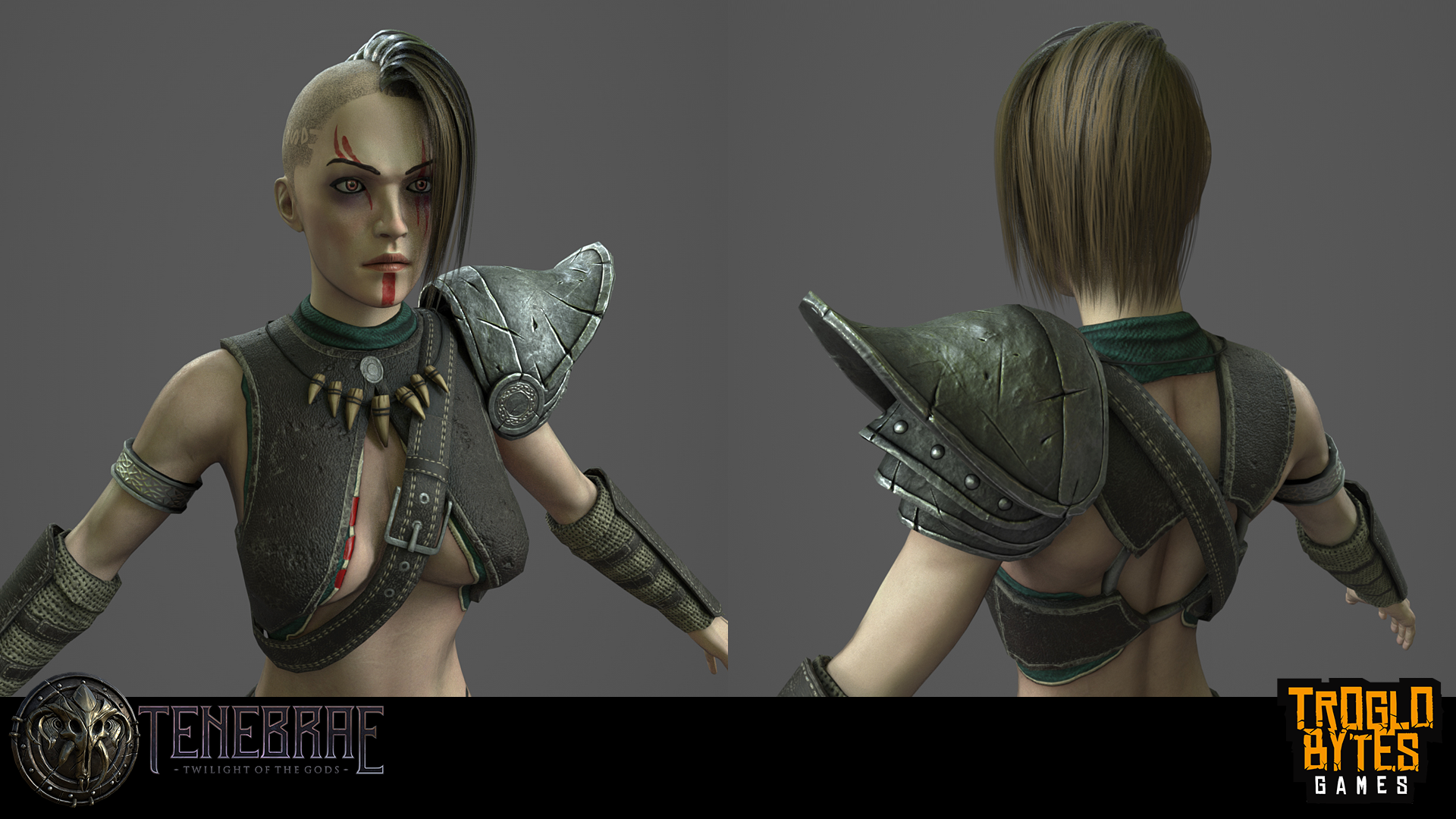 We started refining all the dungeon game levels for the first world of 'Tenebrae'.

All the rooms are undergoing a heavy restyling (mostly lighting and set-dressing). We also started creating room variations to feed into the random dungeon generator, which should ensure a richer explorative experience.

Here you can see some of the new rooms you will be exploring in the game: 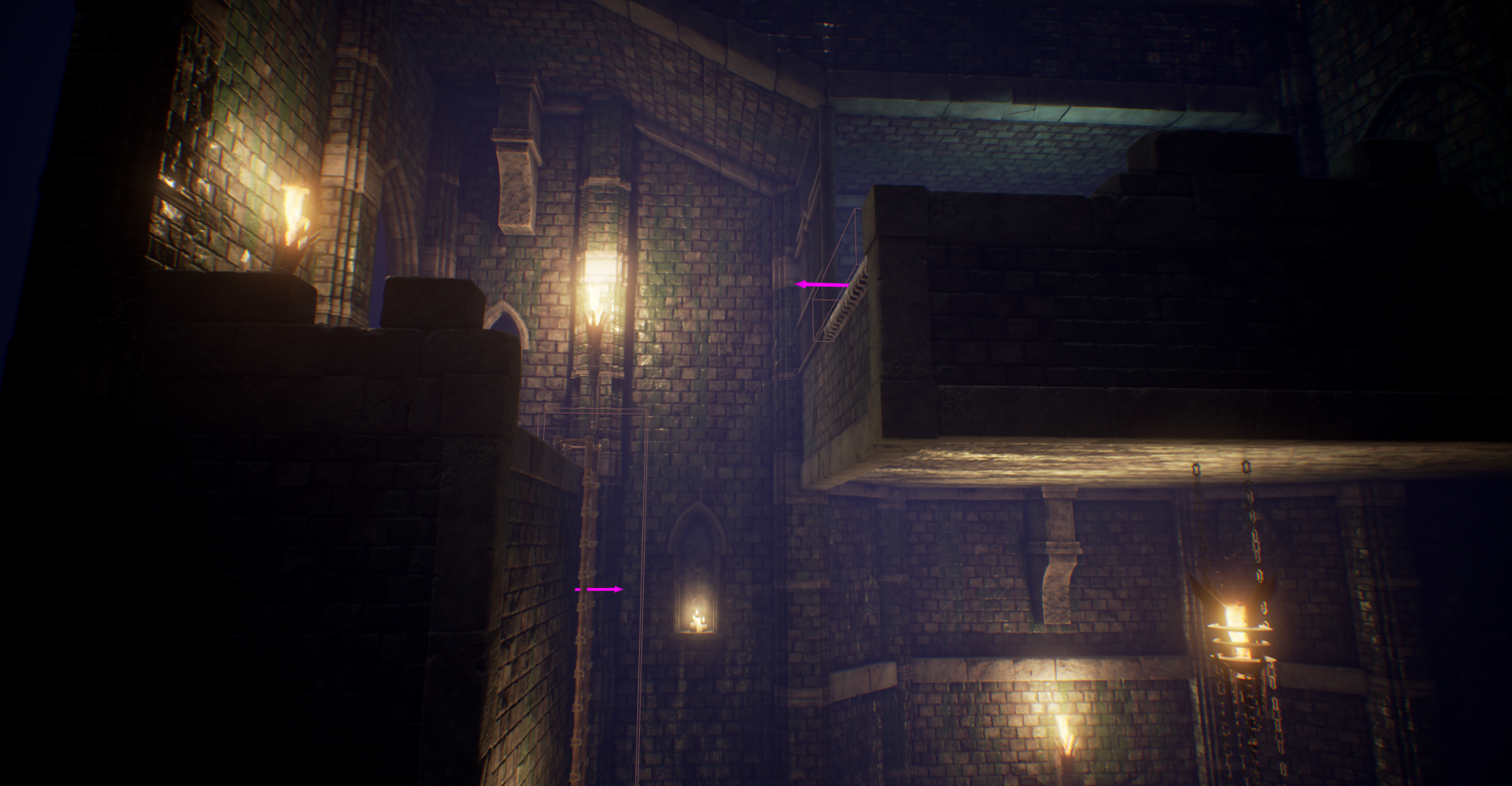 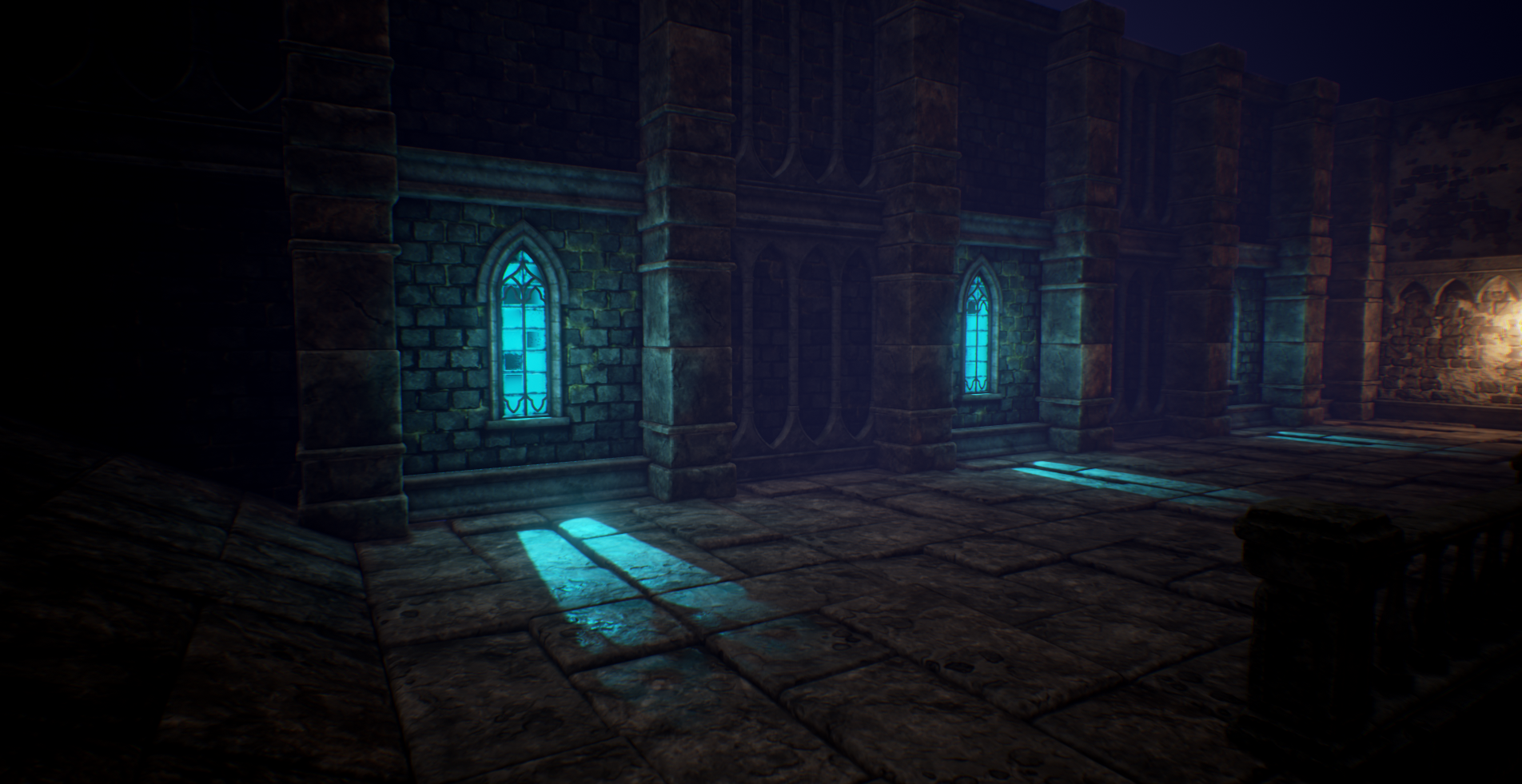 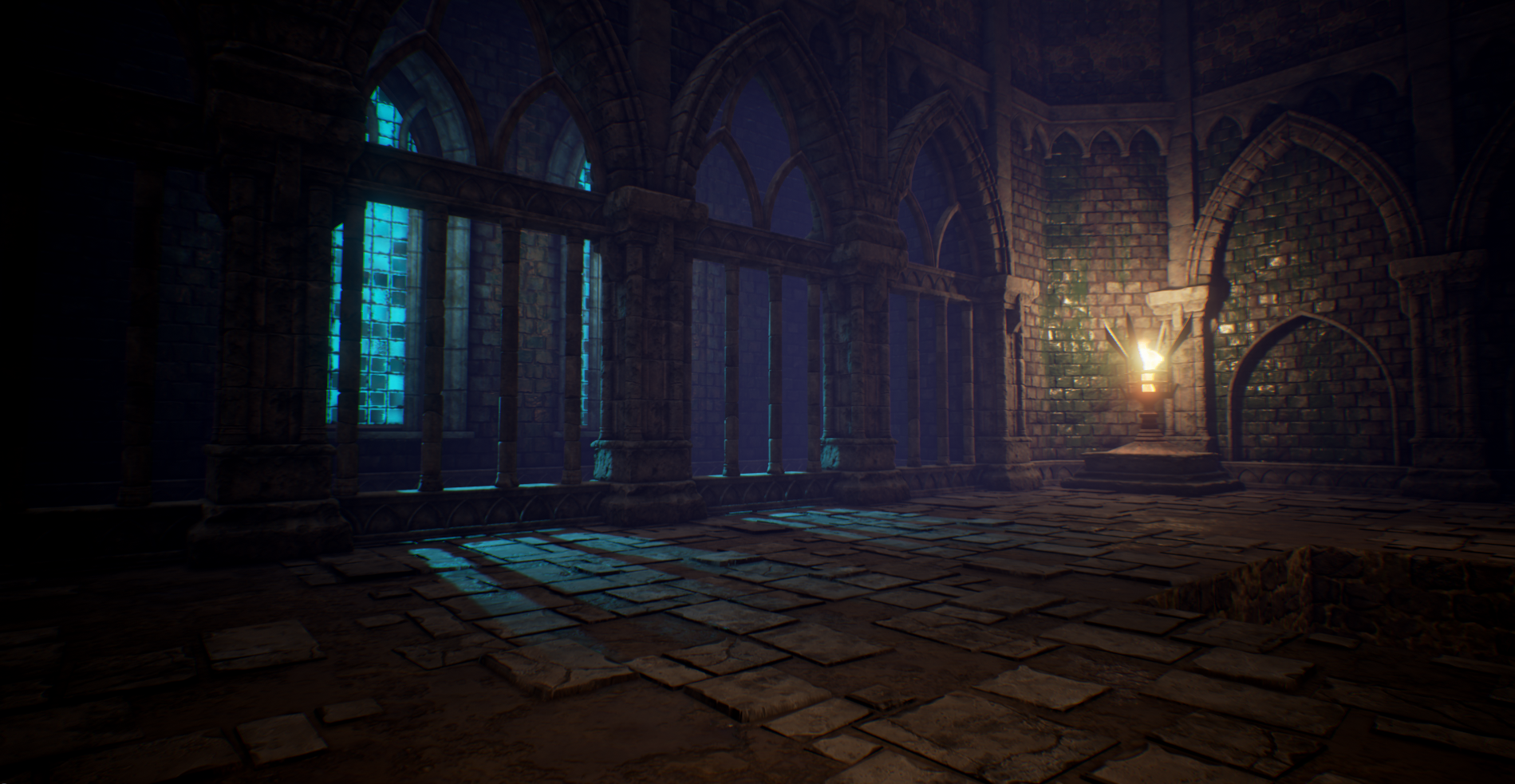 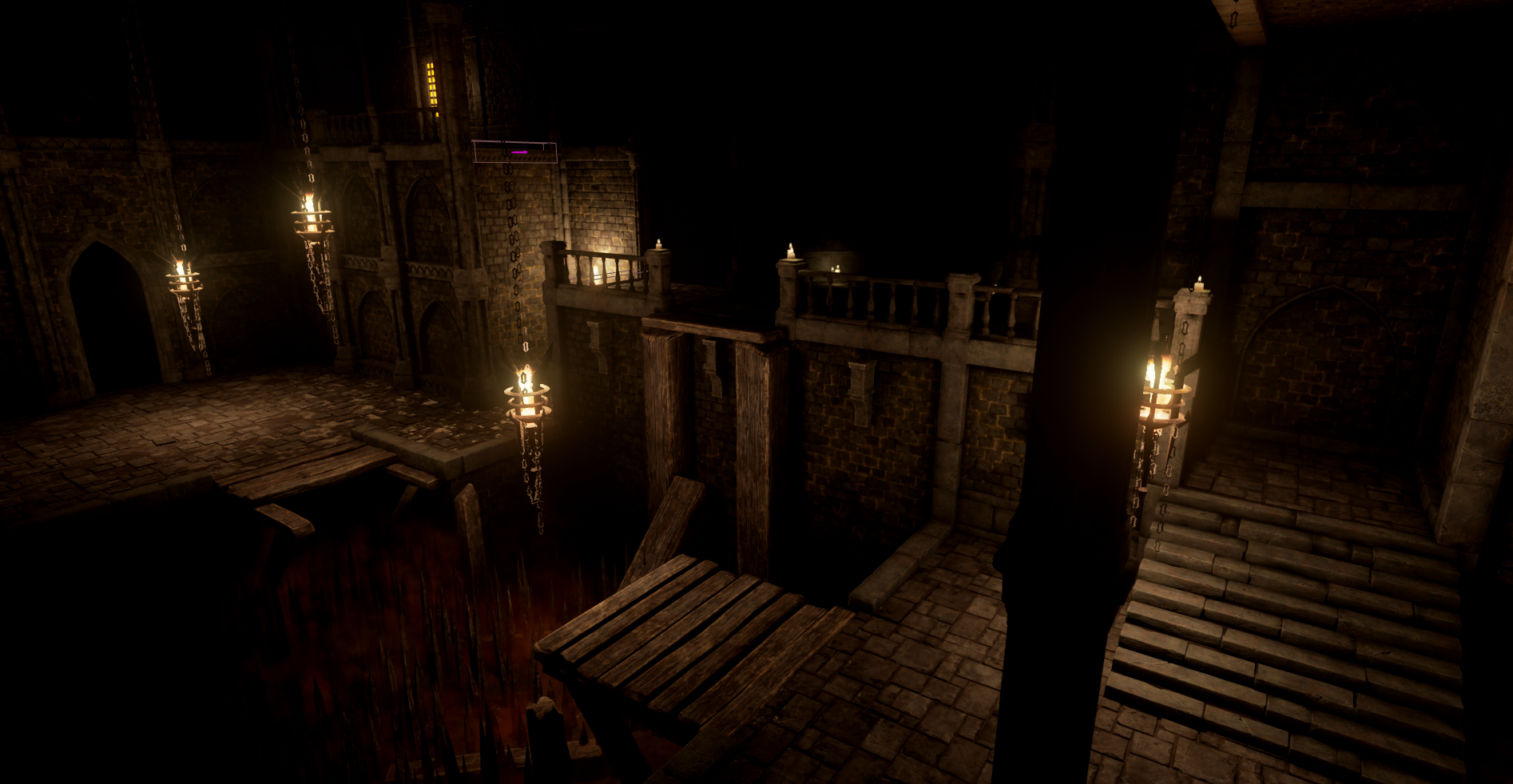