Well, we've been silent for quite some time now, but here we are with plenty of news, screenshots and videos about Tenebrae - Twilight of the Gods!

The Twilight of the Gods to fall on Xbox One!

We are so proud to announce that, thanks to Microsoft’s indie-friendly ID@Xbox program , our upcoming game “Tenebrae – Twilight of the Gods” will be available also on the Xbox One platform!

Here you can see a first test running on the console:

You may have noticed that in the previous DevLog post we showed the player character running around a dungeon...in 3D. You may have thought - wait a minute, is this the same game we're talking about? Yes, it is.

We decided to make a big change to Tenebrae. It will not be a 2.5D platformer anymore. In fact, you will be able to move in depth in the game levels. We will still homage classic 2D/2.5D games in every way we can, but we felt that adding another dimension to the game would make it better and more interesting to explore. We're sure you won't be disappointed by the results!

Have a look at some screenshots from the new 3D game levels: 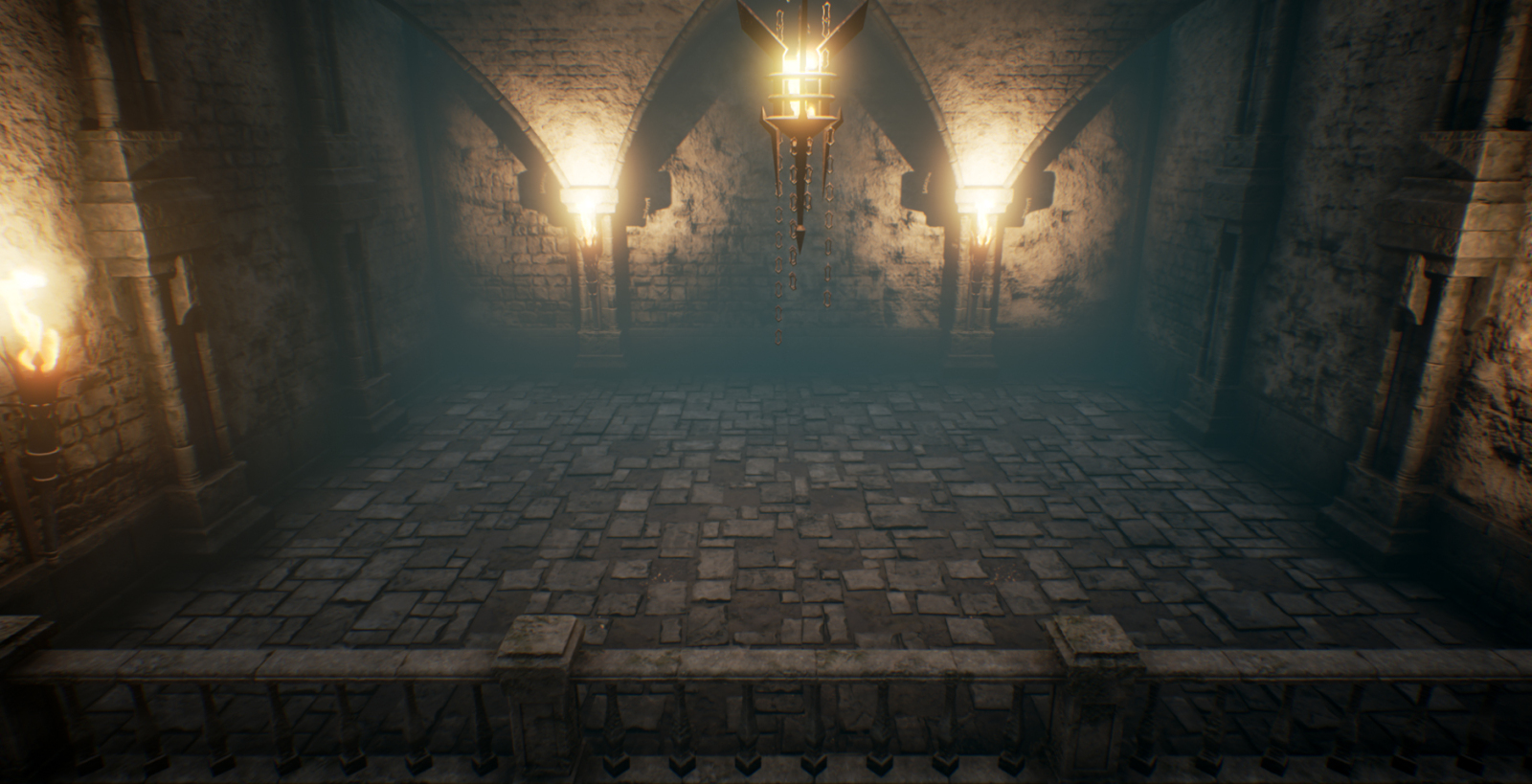 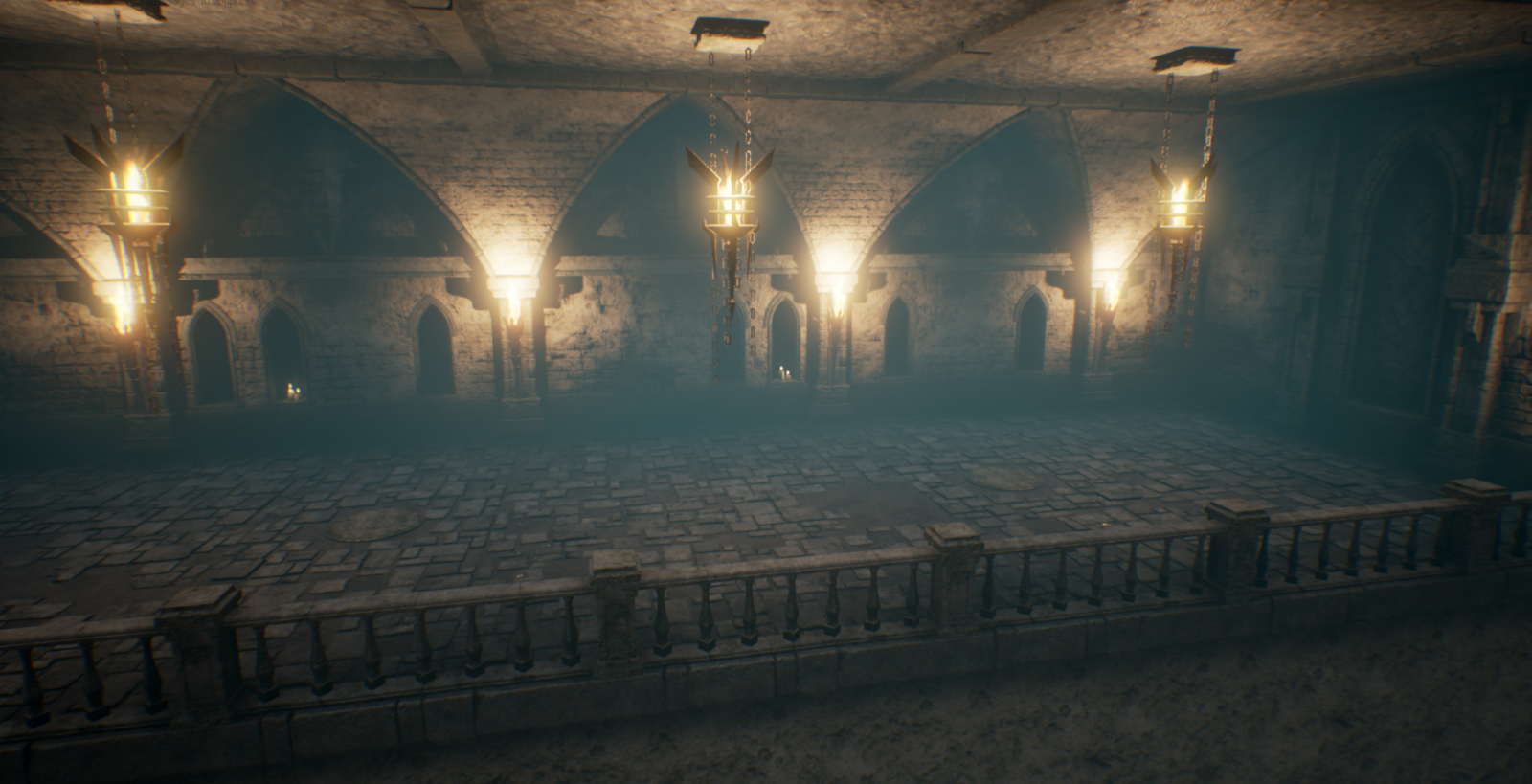 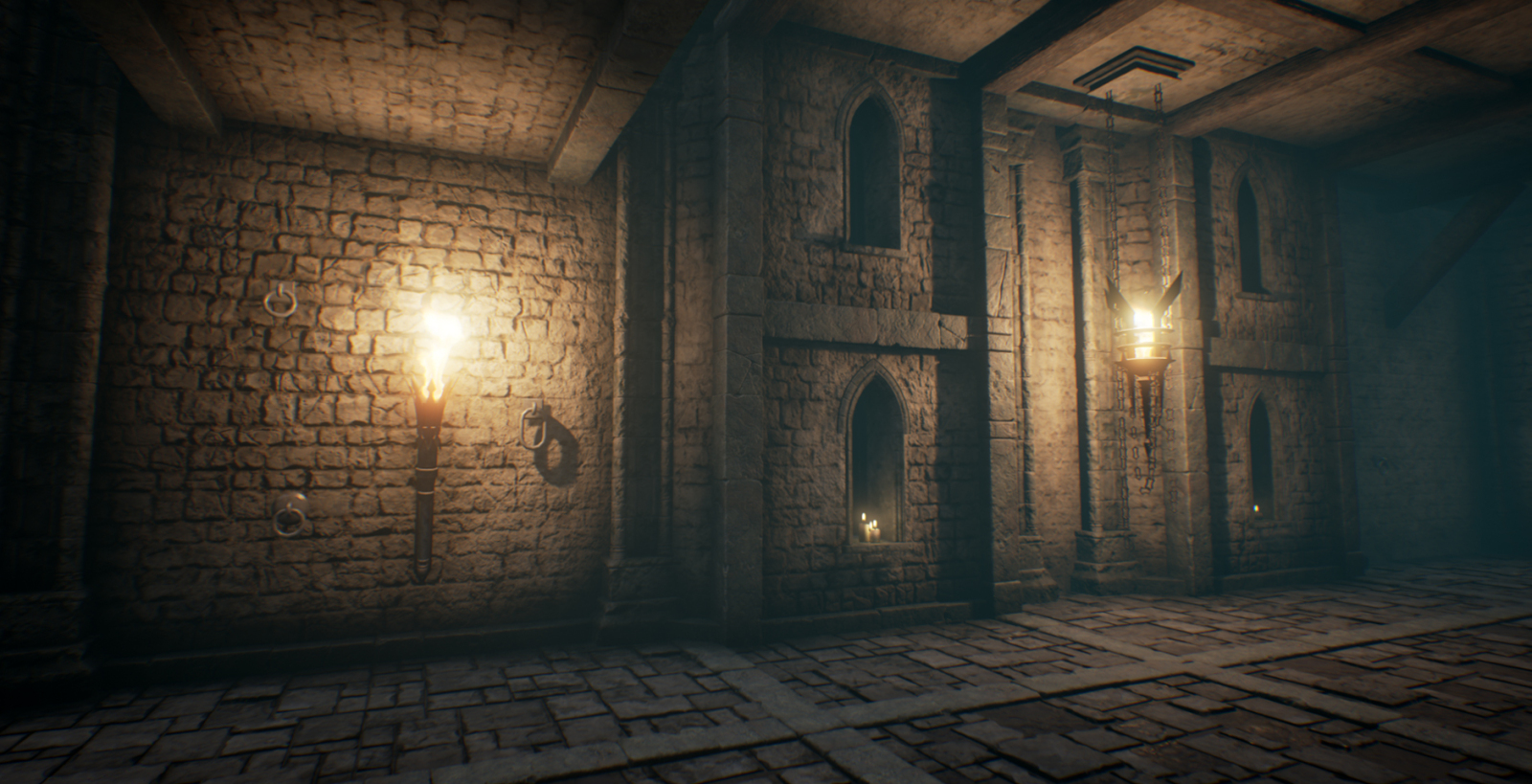 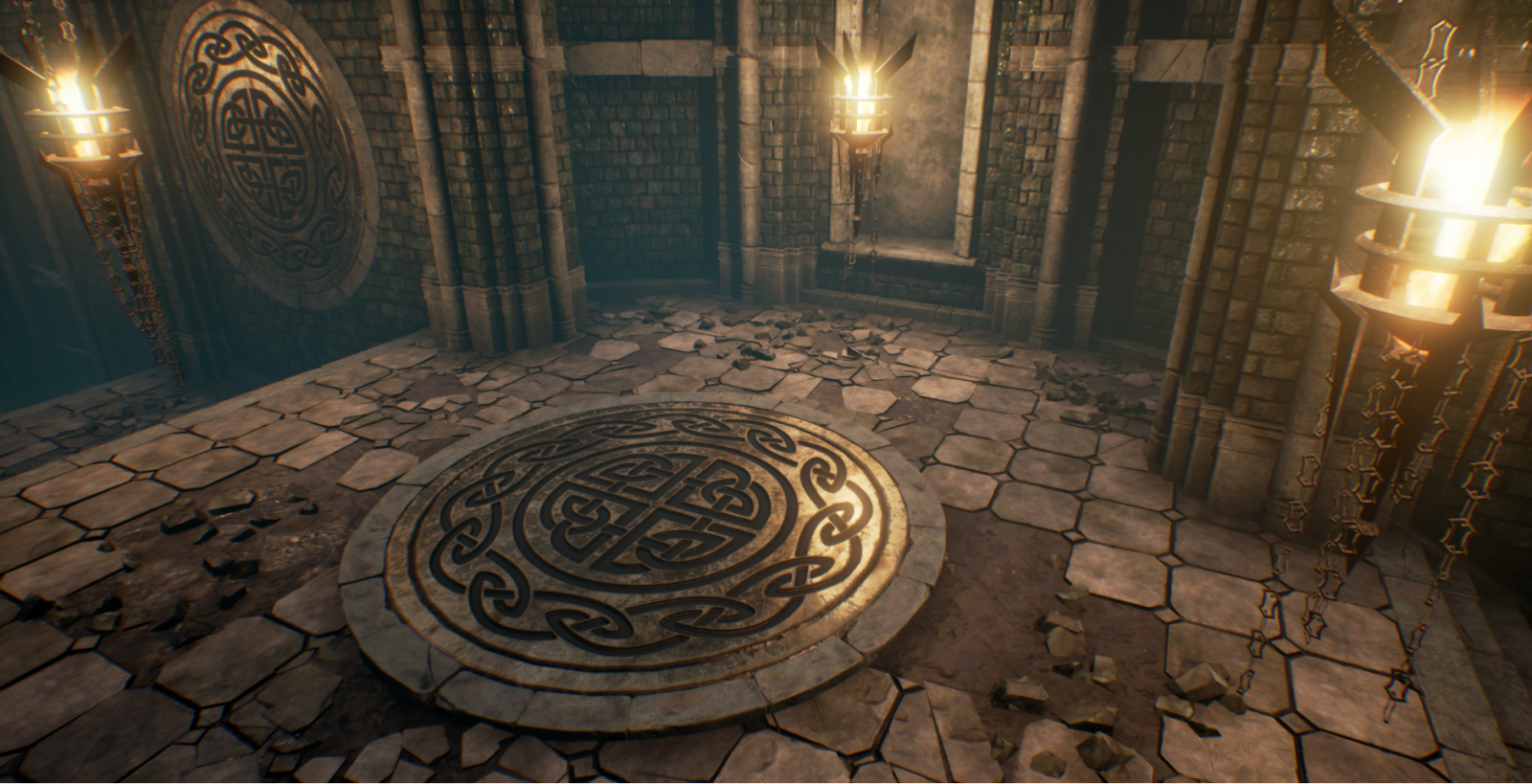 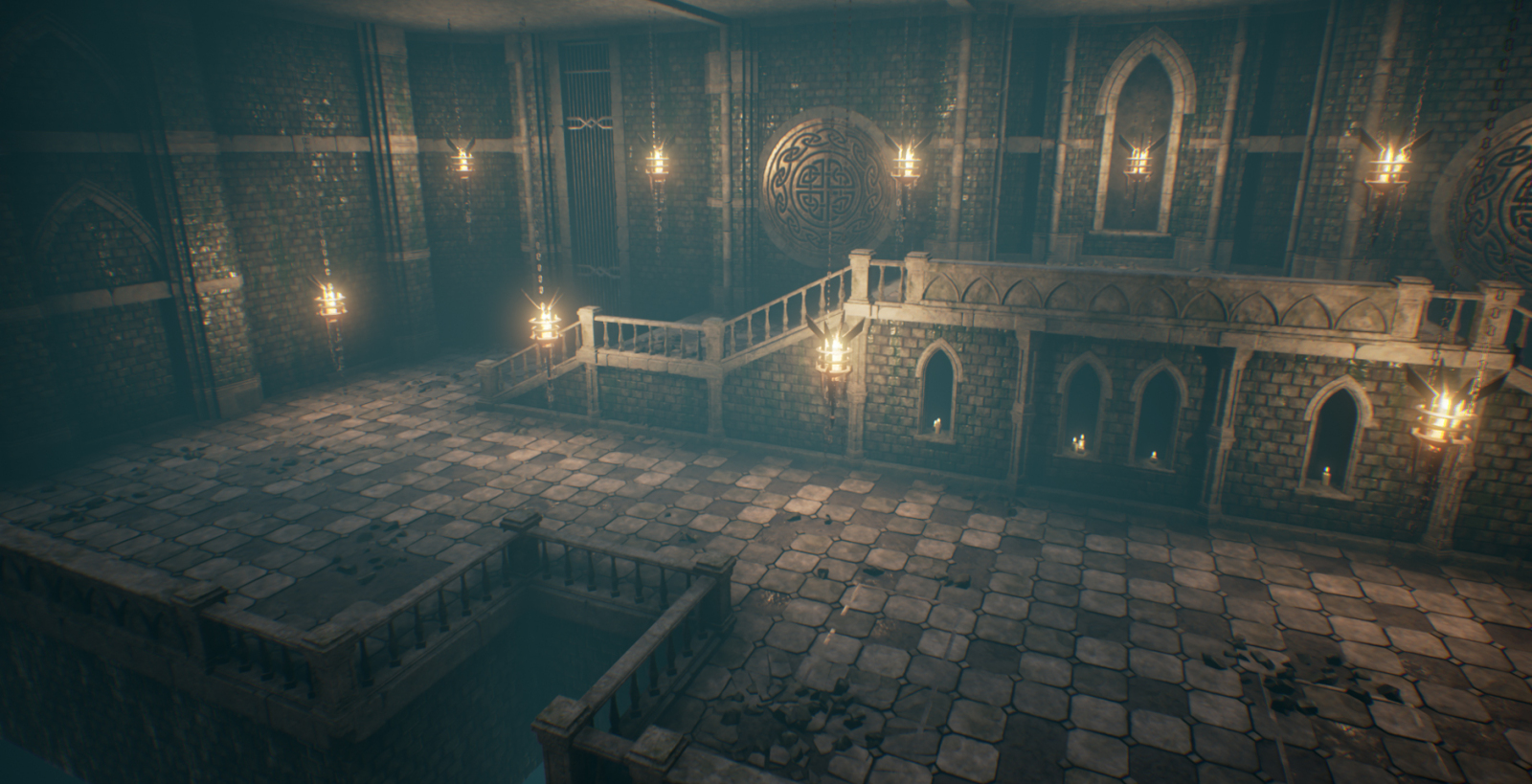 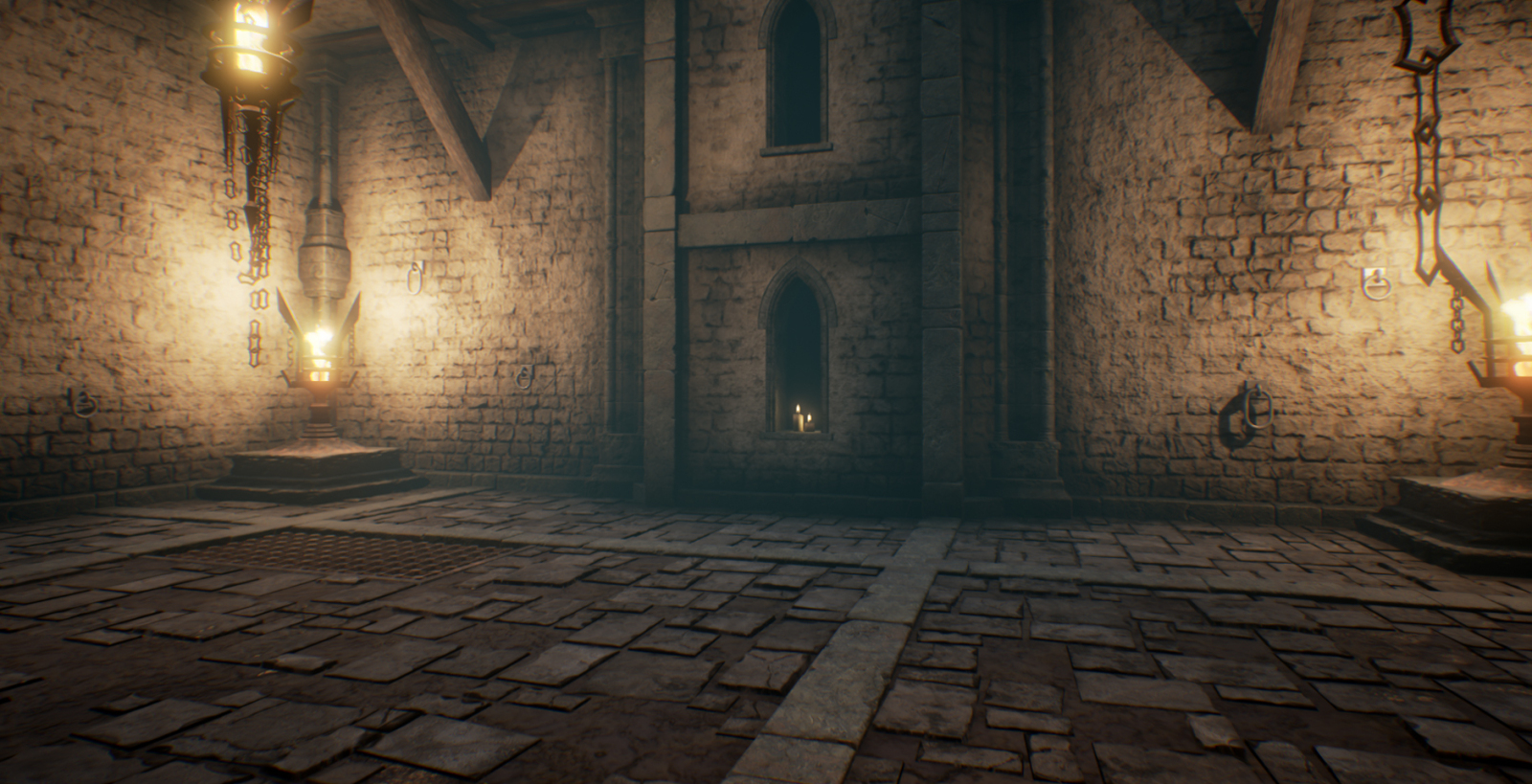 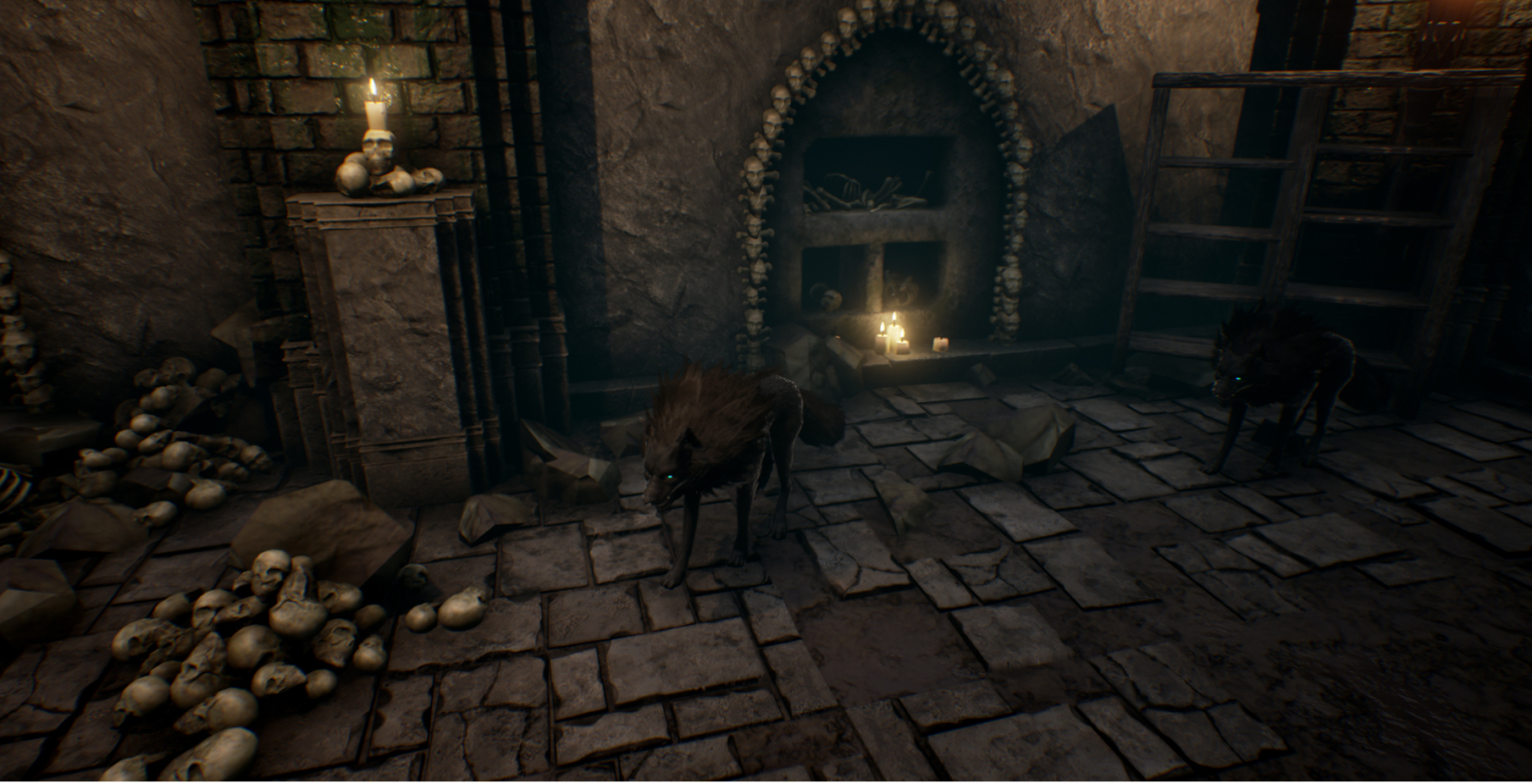 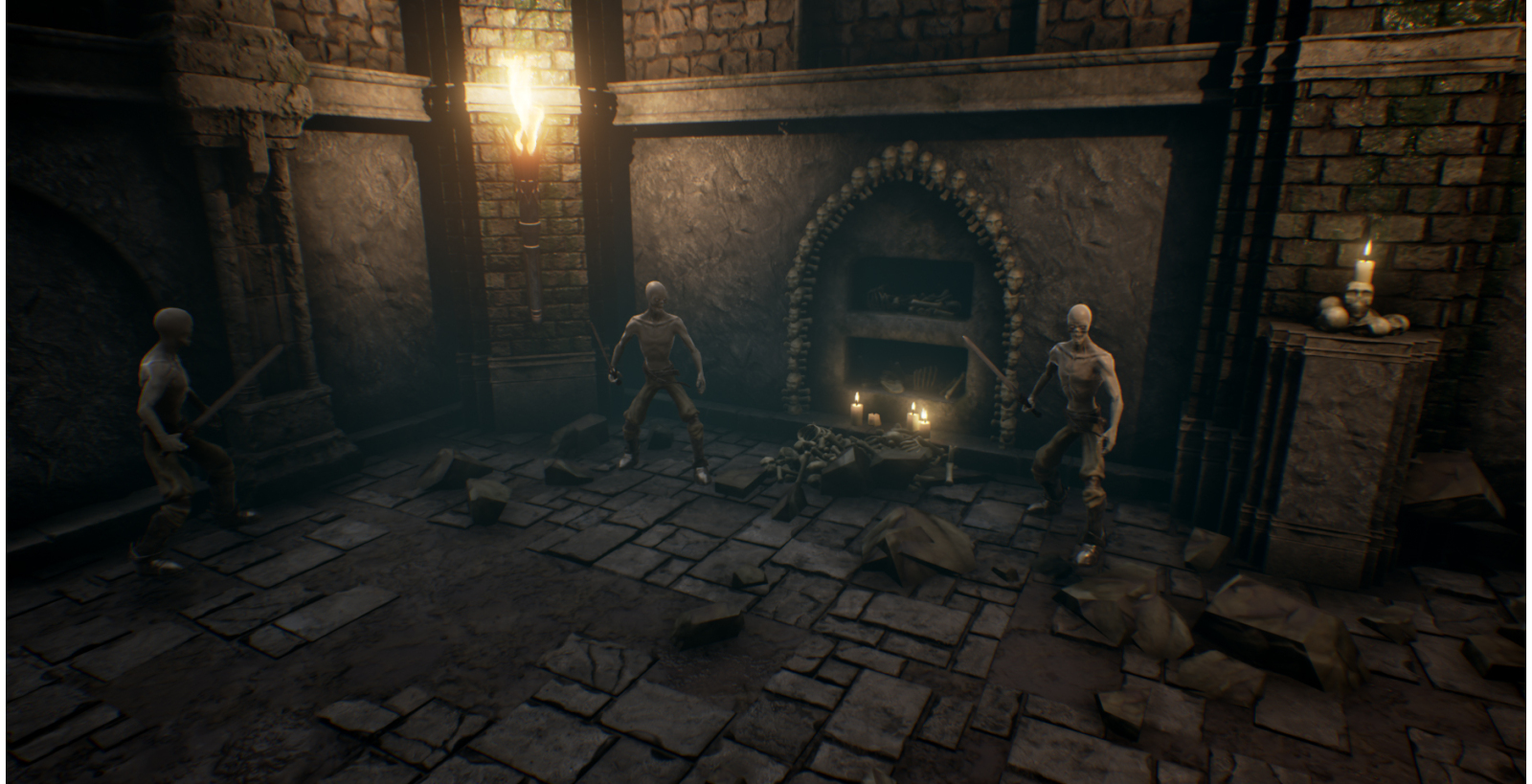 While we're at it, we'd like to show off some of the work we've done on the new, revamped random dungeon generator:

We started porting Daedalus (our random dungeon generator plugin for Unity) to Unreal Engine, but soon after the first tests we grew the idea we needed something more specific for our game. Daedalus is a more generic plugin and it's capable of generating both 2D/3D game levels with different algorithms and styles, but being this generic would've meant porting a lot of stuff we didn't really need in Tenebrae. That's why we decided to write a new dungeon generator from scratch, this time specific for our game's needs.

The result is before your eyes: classic metroidvania style maps!

Been working on some (very) basic AI for the enemies! In this video you can see a not-so-brave wolf which is still unable to properly go up/down the stair steps:

Here's a video showing the in-game GUI we have implemented in the game:

The in-game GUI is still not fully functional (there are a lot of features missing), but you can get an overall idea of how it will work.