Gladiators from the most distant corners of the Galactic Roman Empire, prepare for the battle! Telefrag VR’s arenas will open their gates on July 19, 2019, simultaneously on Oculus Rift, HTC Vive and PlayStation VR!

FIGHT WHERE YOU WANT 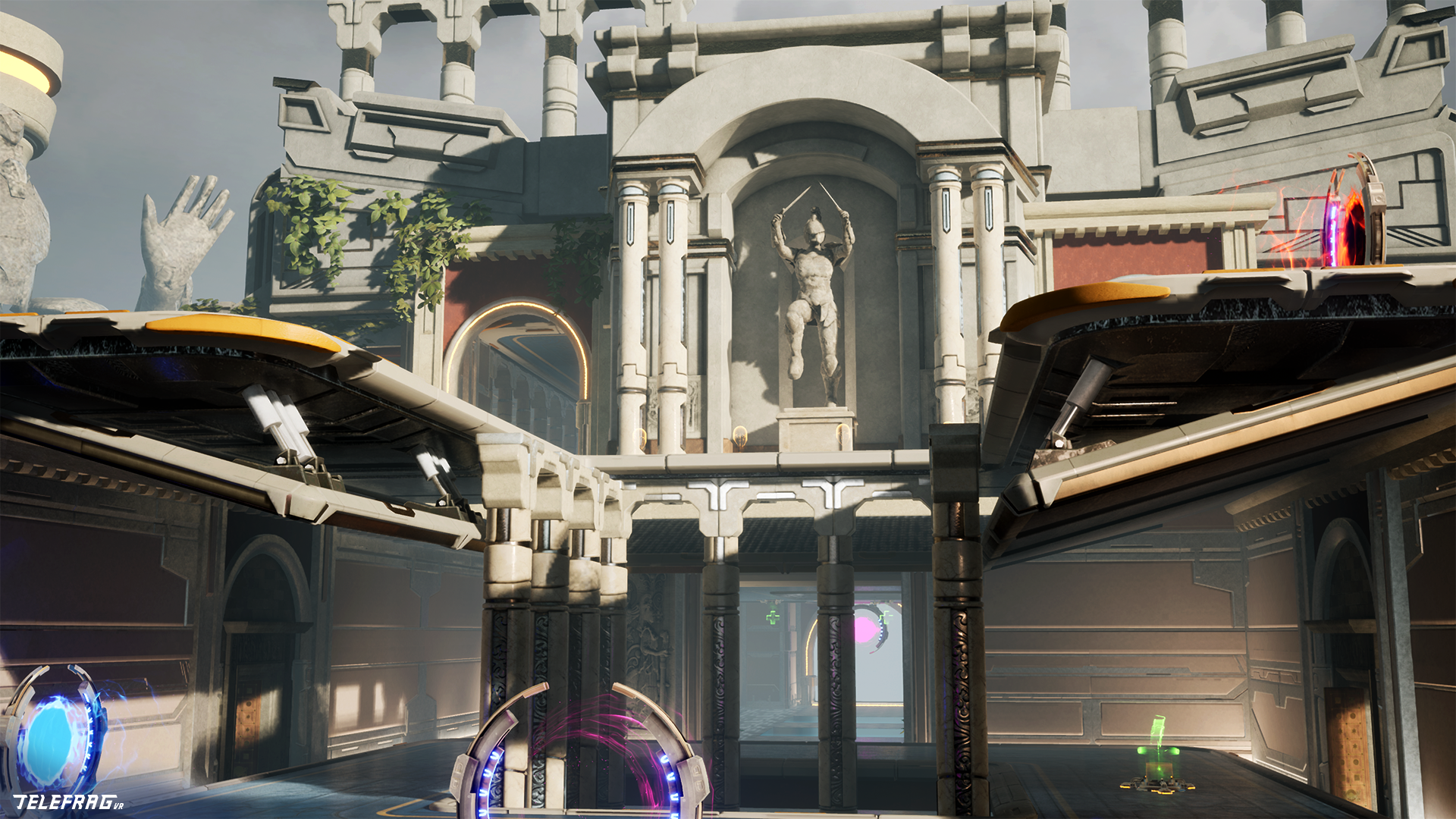 No matter if you prefer Steam, Oculus or PlayStation. Thanks to the cross-play function, you will be able to compete simultaneously in 5 unique battlefields: The Fallen Champion, The Mobius Villa, The Lazarus Grotto, The Imperial Shipyard, and The Six Leagues Under. Each of them will give you a completely different experience, but above all many challenges! 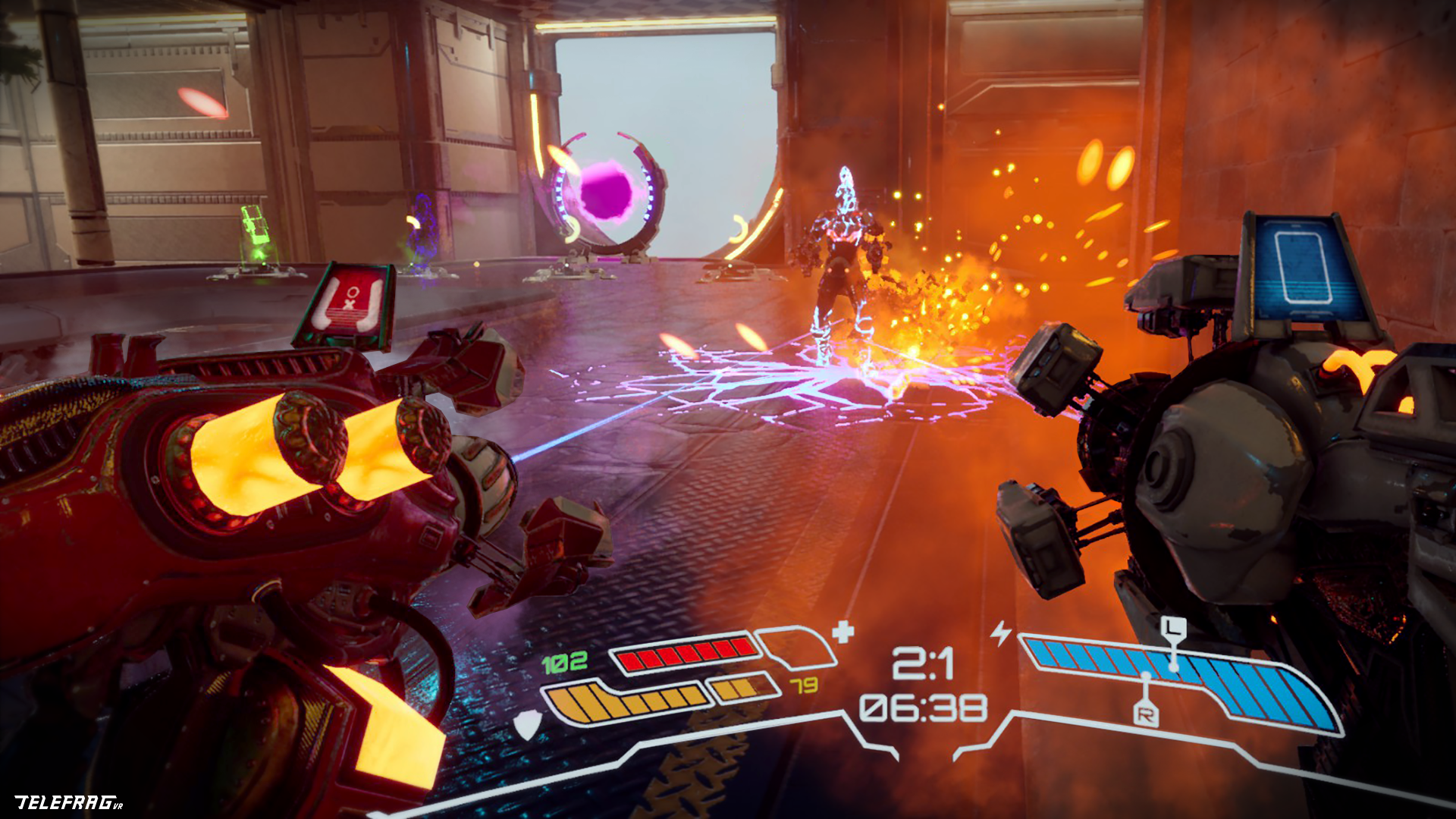 We put in your hands (both hand actually) a full arsenal of destruction, inspired by the legendary tools of extermination from the classic 90's FPS games: Particle Cannon, Laser Pistol, Plasma Rifle, Flak Cannon, and Rocket Launcher. Remember, each of the weapons for two shot modes! Use the well! 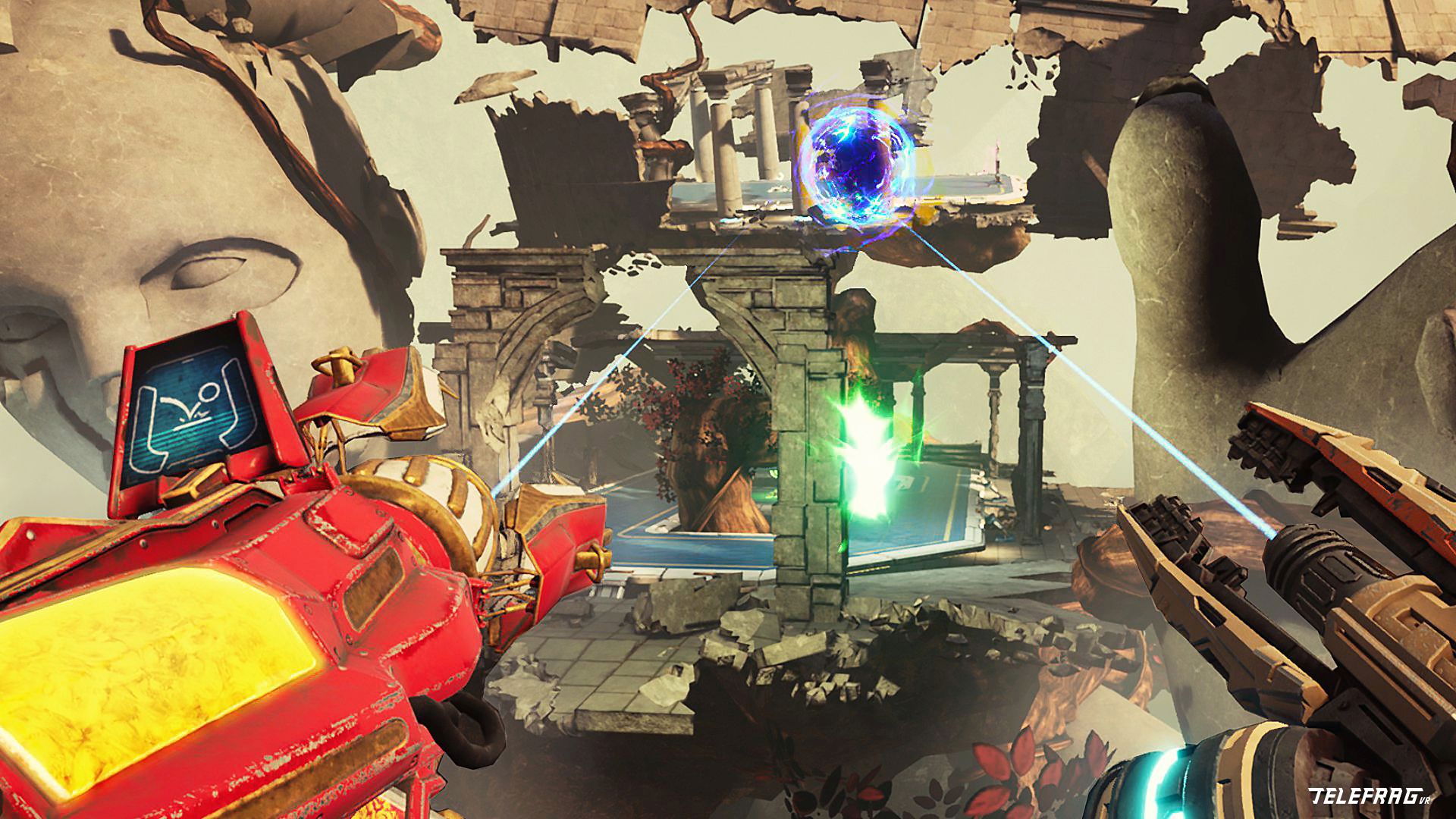 In Telefrag VR, we give you the choice of moving, as you asked for. So if you like a comfortable and resilient way of moving, you can choose Dash Movement, but if you like challenges and absolute control over the battlefield, we offer Free Locomotion. The decision is yours!

Make sure that you added Telefrag VR to your wishlist and be up to date with the upcoming news. Pick the best loadouts, conquer the enemies, and finally make a name for yourself - The Champion.