We’re back with a very special teaser announcement for the upcoming Scarres Update (0.4). This one might be the biggest update so far since we’ve launched the Early Access version of Glorious Companions. We’ll be pairing it up with a 50% off Weeklong Deal on Steam to spice the whole thing up.

So, without any further ado, let’s dive right in to what the 0.4 version will bring into the game. 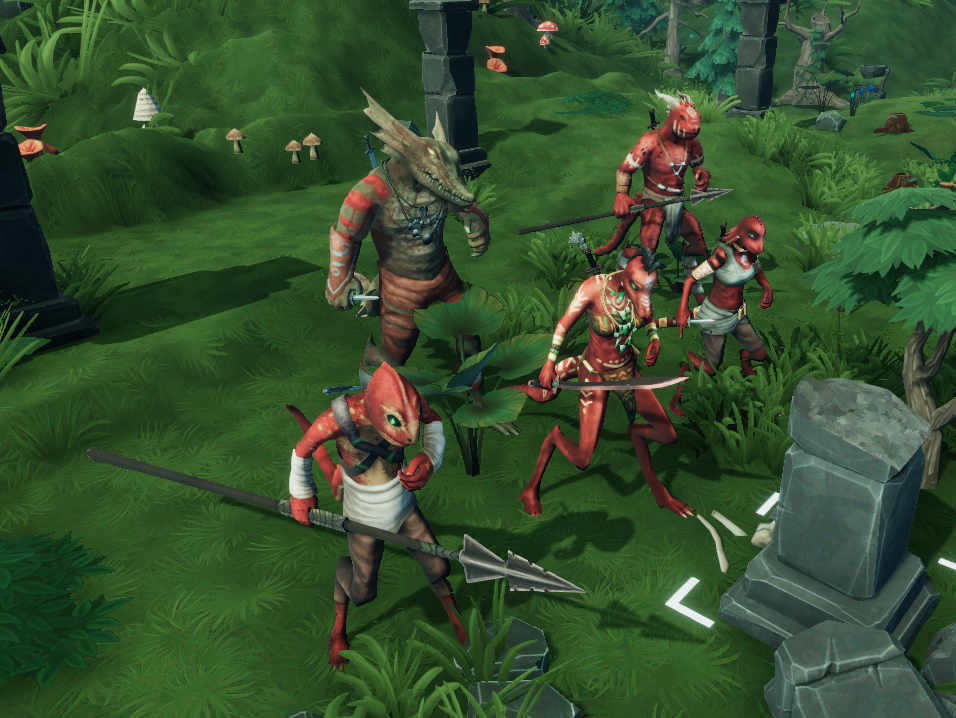 Some of you might know that in theory some Scarre units are already in the game. However, they all use outdated models that were made some 7 years ago, they don’t have any abilities, don’t have all the weapon animations, and on top of that, they don’t even have dedicated armor models. They are also not a playable race, in the sense that you can’t pick them when you’re starting the campaign.

All this will change with the Scarres Update. The old content was scrapped entirely and we’ve redesigned the whole race, their play style, unit types and skills from the ground up.

Scarres come with their own resource called Vengeance, which they need to use their special abilities. Contrary to the Valrenay that start each battle with their resource bars filled up, Scarre units start battles with no Vengeance and replenish it when their nearby allies receive damage or die, making them stronger as the battle progresses.

We’ve made a lot of fixes and balance changes to the already existing abilities. Additionally, the Tooltips System has received a small rehaul and we will finally be able to show more information about the skills your companions use.

On top of that, we’ve finally enabled AI to use some of the spells (mostly single-target abilities at the moment), so don’t get caught surprised when an enemy unit pulls out a Master Ability on your captain. 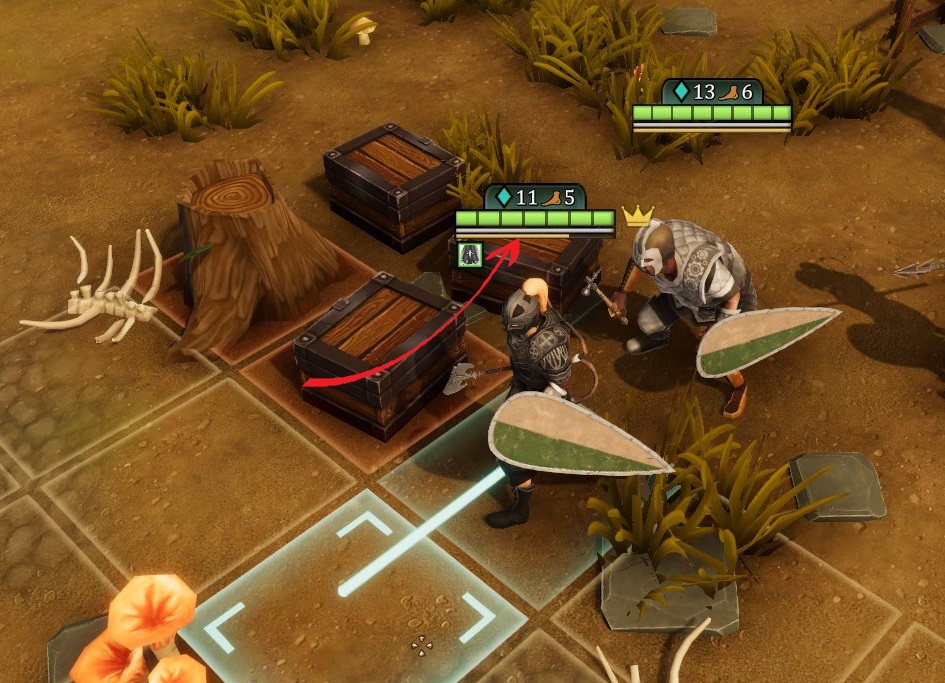 As for the smaller stuff, as always we’ve spent some time fixing quite a few nasty bugs, both the ones that we discovered on our own and the ones the community has reported. The AI has received another batch of changes too, though it’s still nowhere near the state which we intend for the full game to feature. We’ve added thin HP bars for the shields as it’s honestly pretty weird that we hadn’t thought of this one earlier.

And finally, we’ve made some important fixes / changes that should get rid of the frequent crashes, or at the very least minimize the issue. We’ll investigate it further to see if the problem was successfully eradicated.

Let us know your thoughts in the comments and follow the game for more updates!