Hey everybody! Jon's been working on a variety of things: trying to cleanup and fix issues for the next release, and working on the revised character motor that addresses collision issues we’ve been having.

Here’s what he's been looking at: 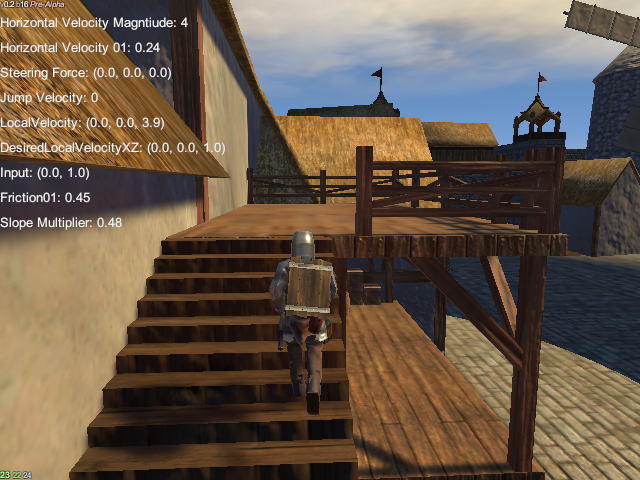 So far he's gotten the basic motor functioning. Getting the steering forces to ‘feel’ right is taking some time, but off to a good start. But realism isn’t the goal, as input feels less responsive and instant changes in velocity to match input isn’t good, either — somewhere in between. Friction variation on different surface materials is something we want to keep as part of the game too. 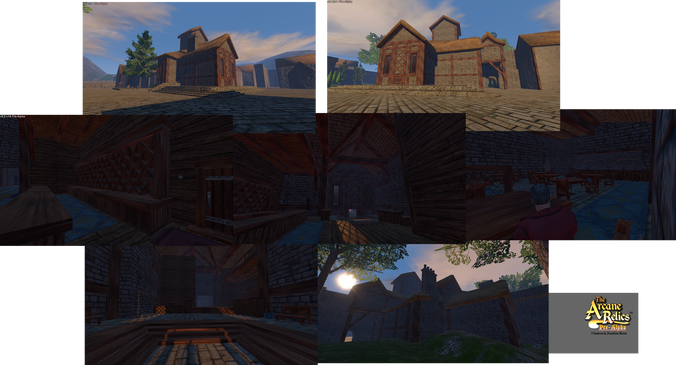 Town Hall which resides in the Upper Town. We have many plans for this building, in the future. 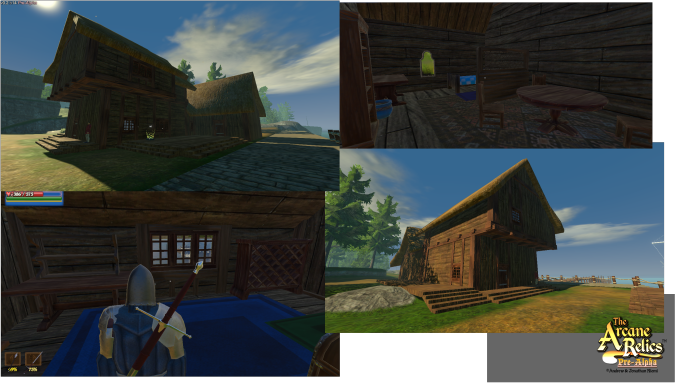 Harbor Building, yet to be named. It’s in the harbor…

I went off the deep end and dived into the water shader, yet again. The spoils? There’s now underwater fog (depth, fading blue), when looking through it. We'll have to add fog once you're underneath to match, in the future. It'll be a bit tricky with multiple players/cameras though. Also, the refraction has been improved, as your character doesn't distort when standing in front of the water, as before.

We are also working on getting Chipmonk! onto Steam. Our store page, listed as ‘coming soon,’ is up. Have a look:

We are familiarizing ourselves with the process so hopefully when we get to putting TAR up there, it will be a lot easier.

And we leave you with a screenshot: 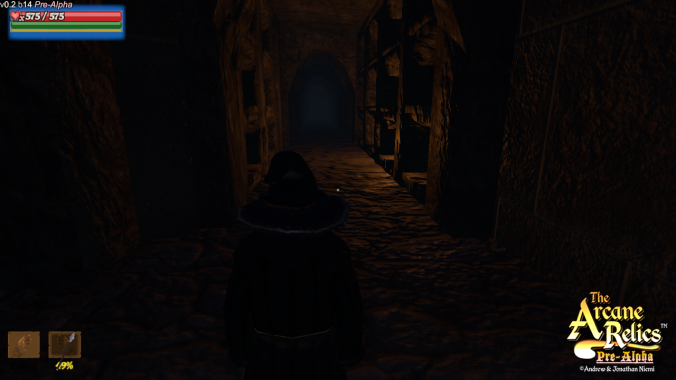