Hello everyone! We’re toiling away. Here’s our development update from August until roughly now (this post includes some work in October): 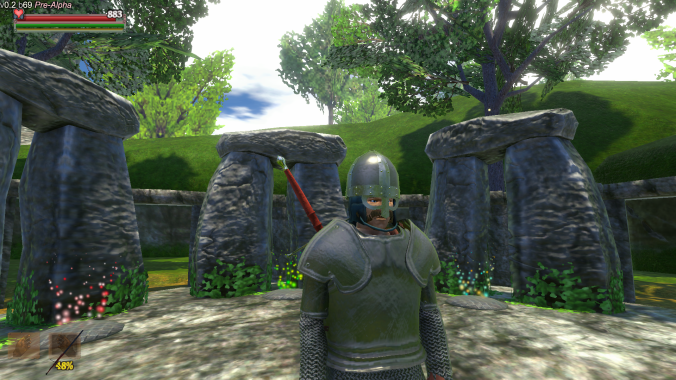 During these 2 months or so, I’ve worked on improving some of the older pieces of iron armor, mainly the cuirass and pauldrons – both large & small (large ones shown above). Along with previewing a newer helmet variation. 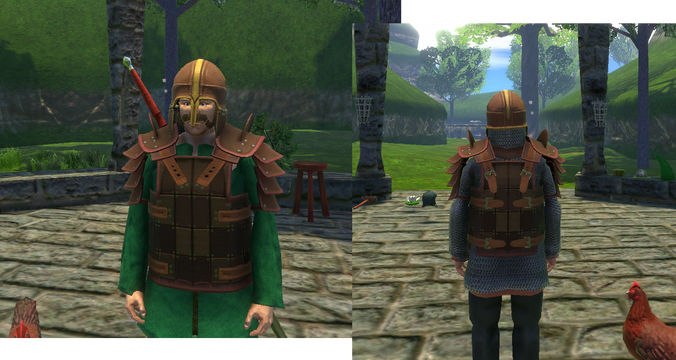 There’s now Leather Armor! Some of the pieces made include: pauldrons, cuirass, and a helmet. There are two sets of pauldrons, the smaller ones look like this: 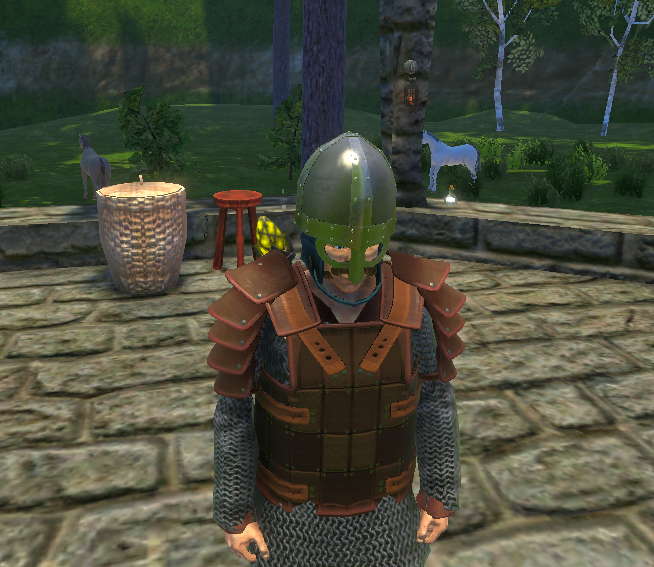 The leather armor, overall, is much lighter than its metal counterparts, which will allow characters to move around a bit quicker whilst having the benefit of some protection.

Some additional shields have been made. First up- 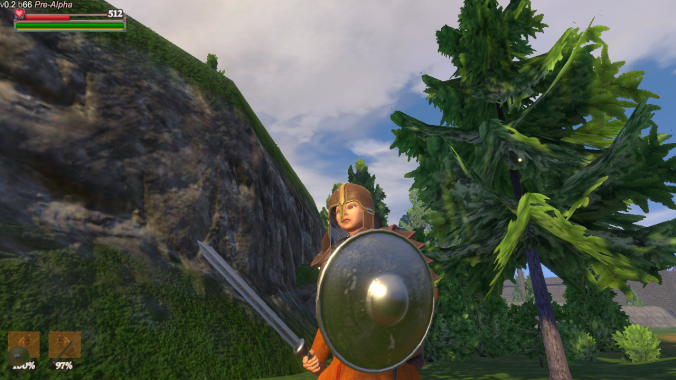 A small and lighter shield, as opposed to all the ones currently in – besides maybe the plank shield. 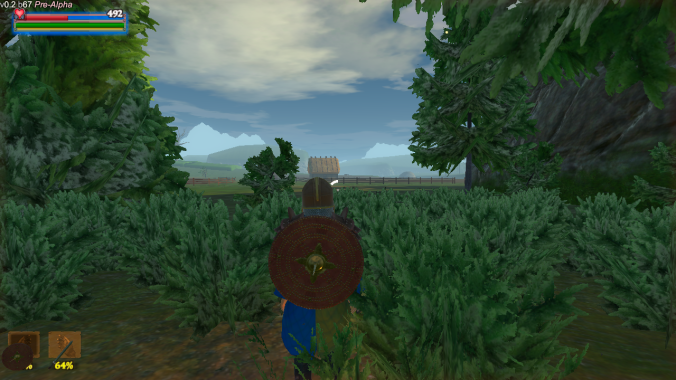 A little larger than the buckler, still lighter than most the old shields (lighter than the Iron Kite or Norkfolk), and it includes a spike! This spike may have greater use in the future…

The latest weapon addition to TAR is… 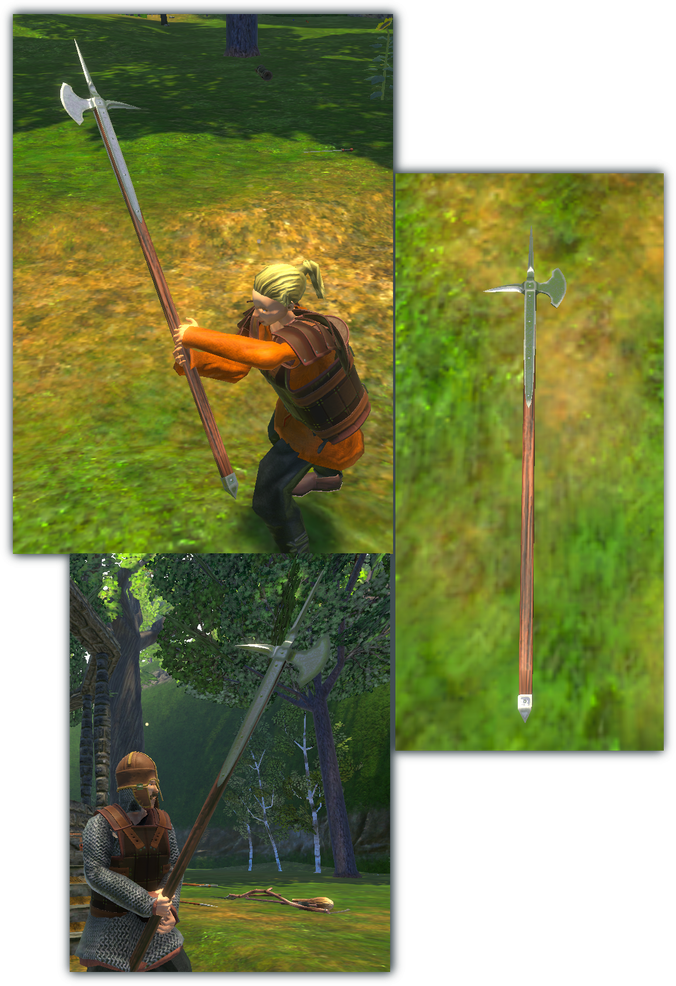 The Poleaxe! This long-reaching weapon is certainly a delight in open areas…

The release of our other game on Steam is coming soon! Wishlist it to know when it does. 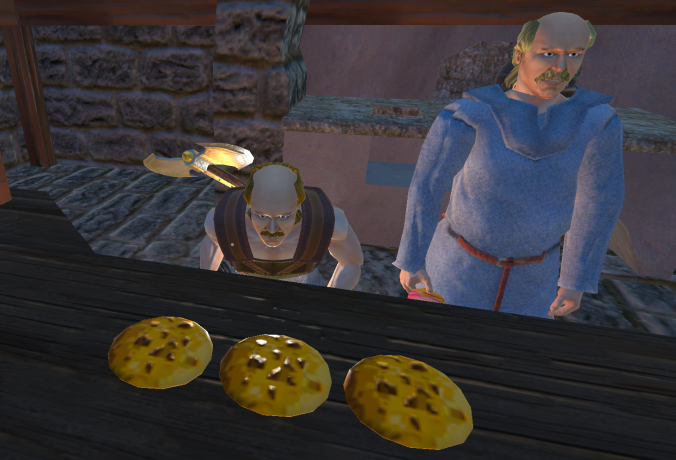 Jon is continuing to squash bugs… There’s a lot of them right now. But we'll get them eventually.