Post news RSS Tannenberg released on Xbox One and PlayStation 4!

Tannenberg is available now on Xbox One and PlayStation 4! The console versions have been produced in-house like the well-received Verdun Remaster, and include the new Przemyśl Fortress map. The new map was also added for free to the Steam version of Tannenberg today.

Our authentic Eastern Front WW1 shooter is out now on PlayStation 4 and Xbox One! Check out the release trailer below:

As with the Verdun Remaster, M2H and Blackmill Games have handled the development of Tannenberg for consoles entirely in-house, and it's been carefully optimized to make full use of the extra power offered by the Xbox One X and PlayStation Pro.

Get Tannenberg for Xbox One.
Or grab it from the PlayStation Store.

The new map is set around an intimidating brick fortress boasted numerous gun emplacements, bunkers and barracks. From 1914 to early 1915, Austro-Hungarian defenders held the fort in the face of Russian assaults and siege for 133 days.

The new map is also available on PC, as part of the most recent Steam update to Tannenberg, which also includes a number of other tweaks and fixes. 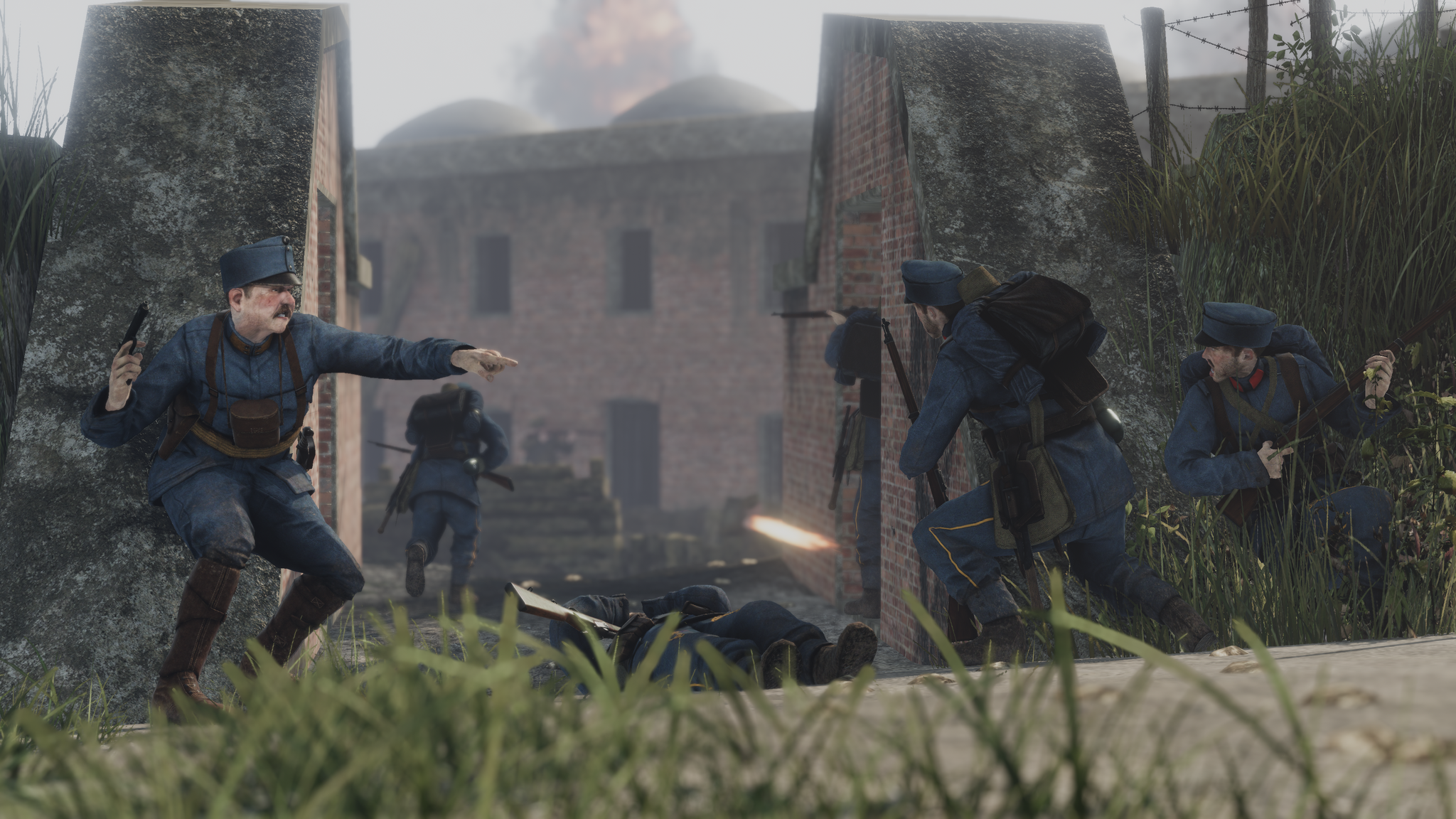 Good luck to all of you signing up for the war on console today, or to PC veterans assaulting Przemyśl for the first time. We'll see you on the battlefield!