The latest update has been released: TANK@WAR 1.2.1 Most important changes include the addition of bots, pickup-able powerups and graphical advancements.

We are happy to announce that TANK@WAR 1.2.1 has been released and has been made available for download!

This update includes the following changes: 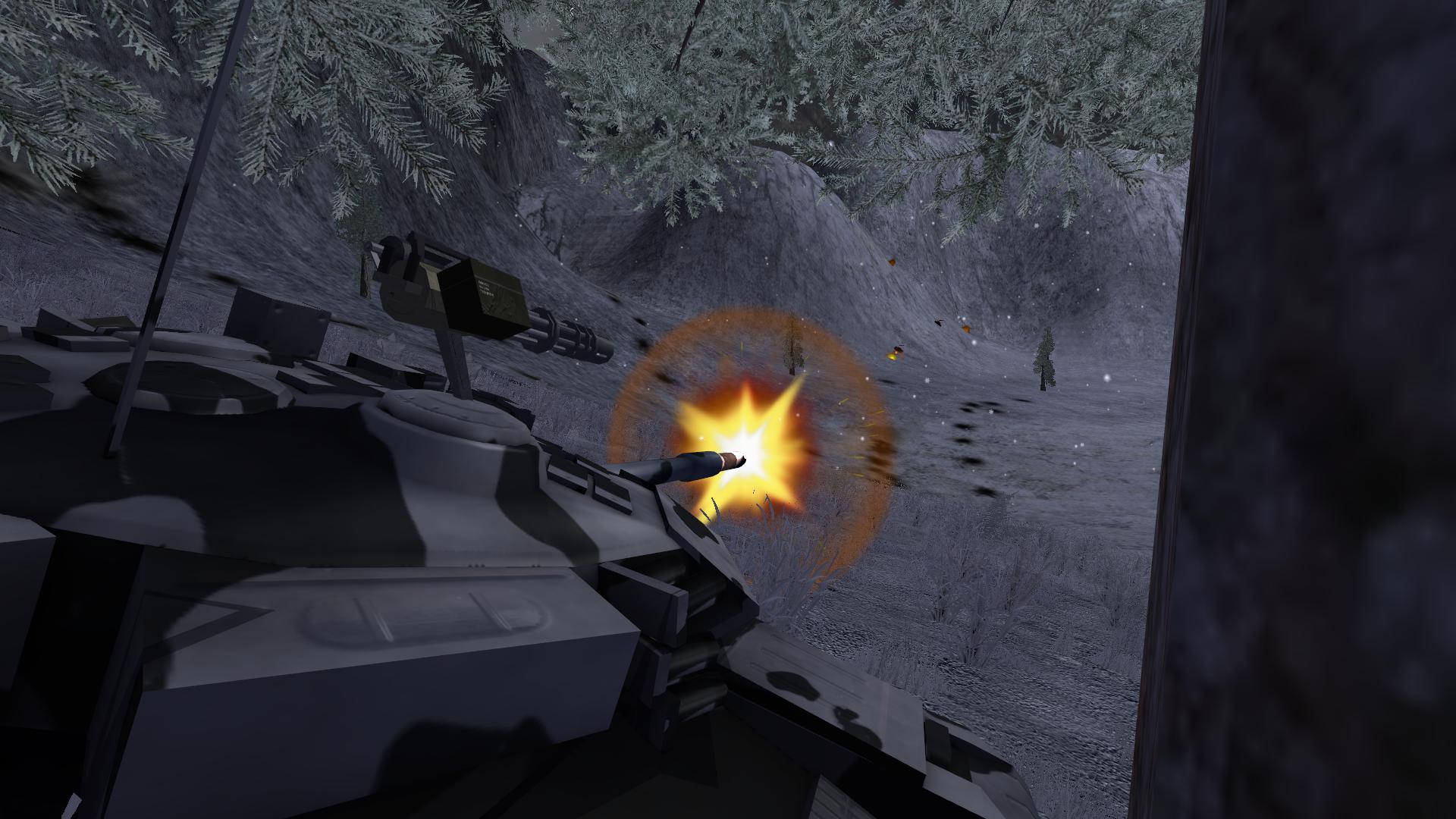 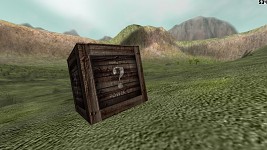 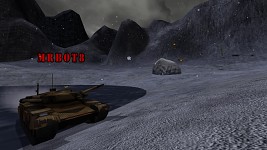 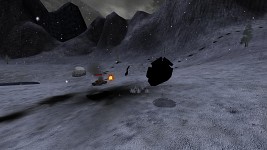 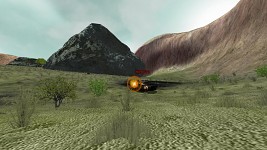 We hope to see you online soon!

Does this game have to be installed, or is it possible to run it from a sub stick?