Tanais Games has announced the studio is rebranding to Red Martyr Entertainment, effective immediately. The creators of Saint Kotar, an upcoming psychological horror adventure game, explained the decision to rebrand stems from a desire to turn the page and start fresh as the studio felt the former name no longer reflected their identity as a company. The studio’s rebranding process includes a new logo and a color palette, as well as a new eye-catching website to create a distinct visual identity and mark the official beginning under a new name.

During the last year, the studio faced raising concerns within the game’s community as they put their PR activities to a halt due to unforeseen technical difficulties. Deciding to stay silent was the best course of action until the development was back on track, and with today’s announcement, Red Martyr Entertainment confirmed Saint Kotar: The Yellow Mask demo is well on its way.

The studio marked their return by releasing a new video alongside new screenshots to show the progress that has been made so far. It’s safe to say the development of the demo is coming to a conclusion, and an exact release date will be announced soon. It’s important to note that the demo will have an hour to an hour and a half of playtime, depending on the style of the player. The demo will be released on the same day of the Kickstarter campaign launch, whose success would allow the studio to continue and finish the development of the full game Saint Kotar. 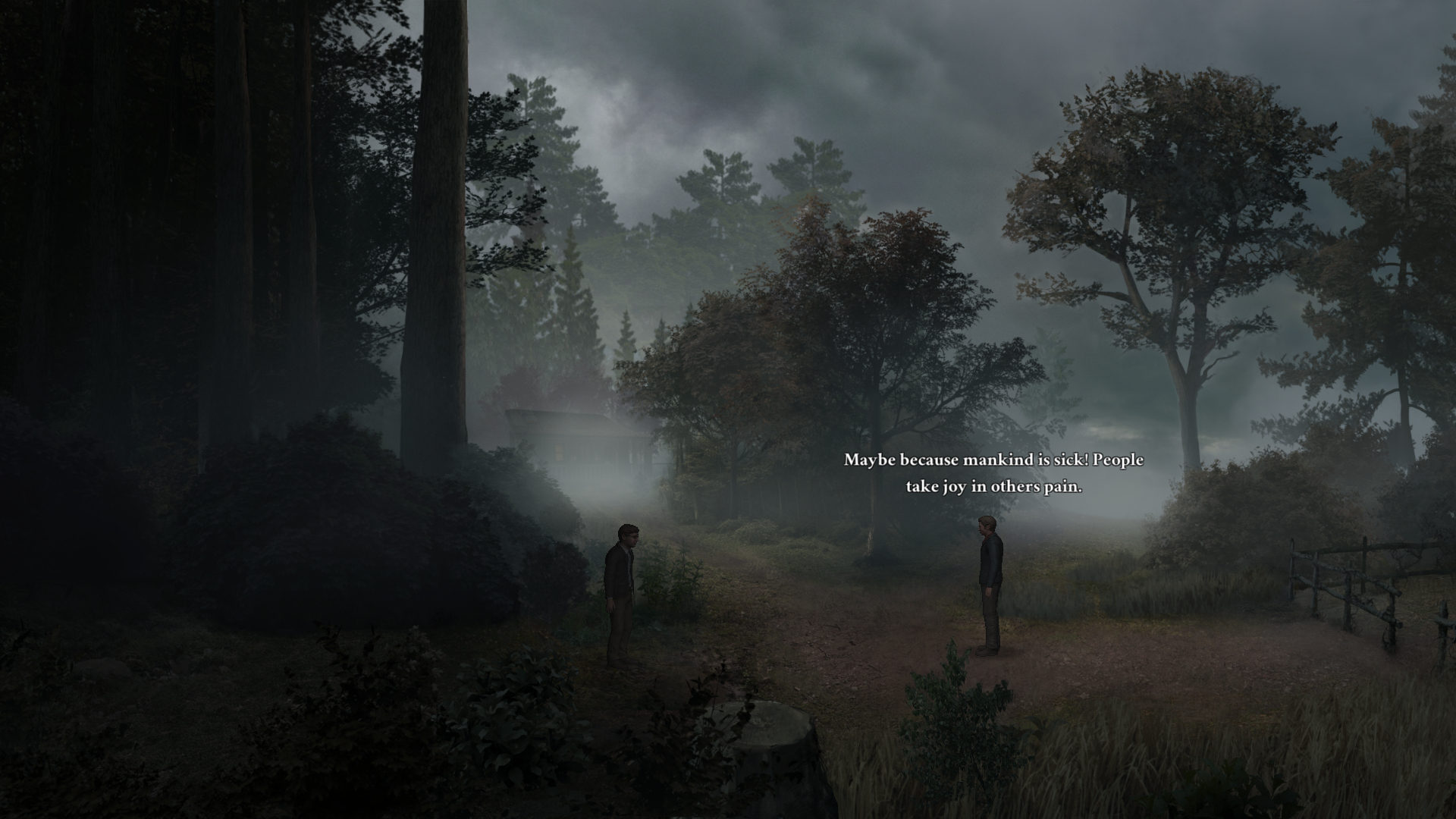 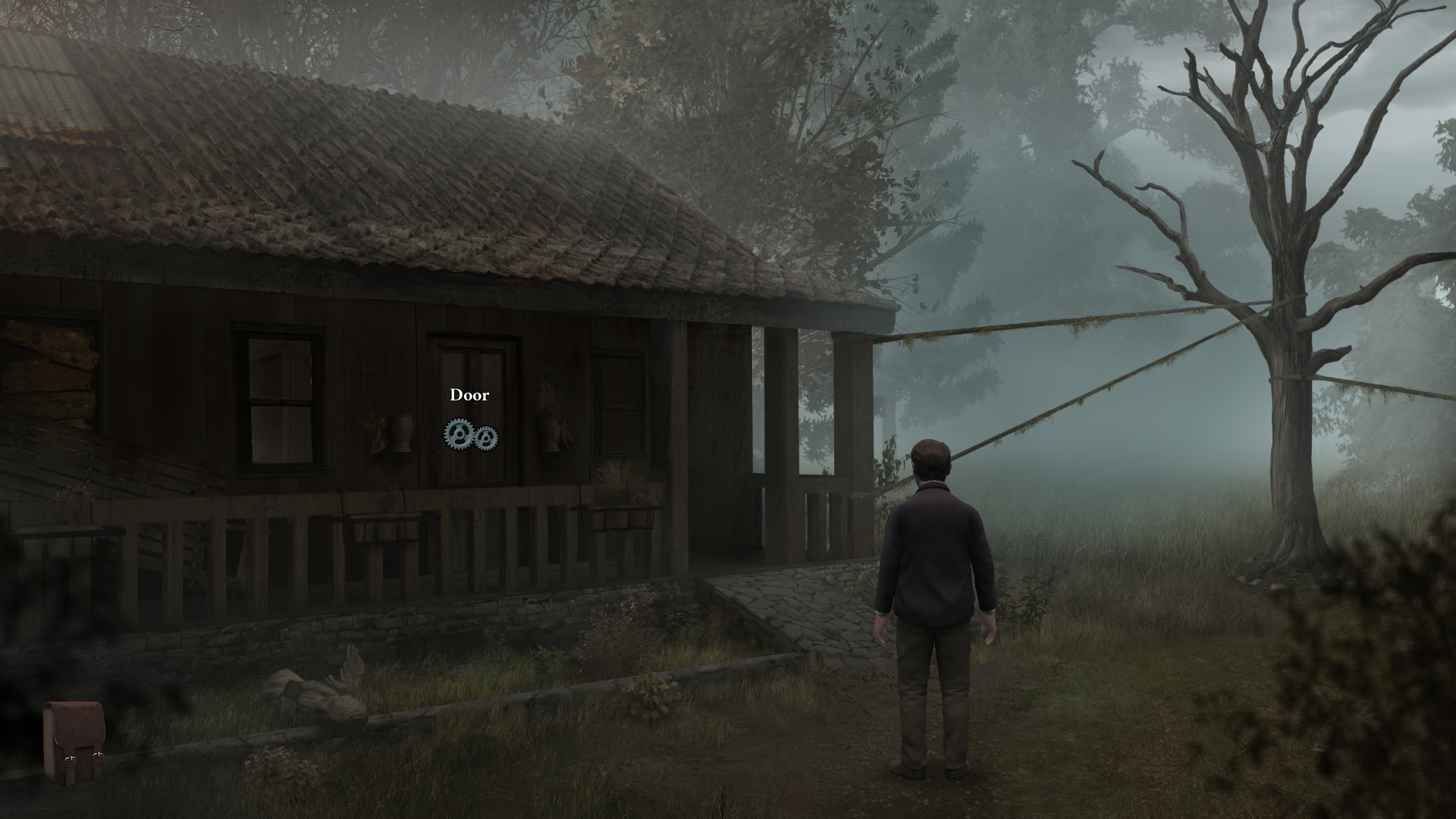 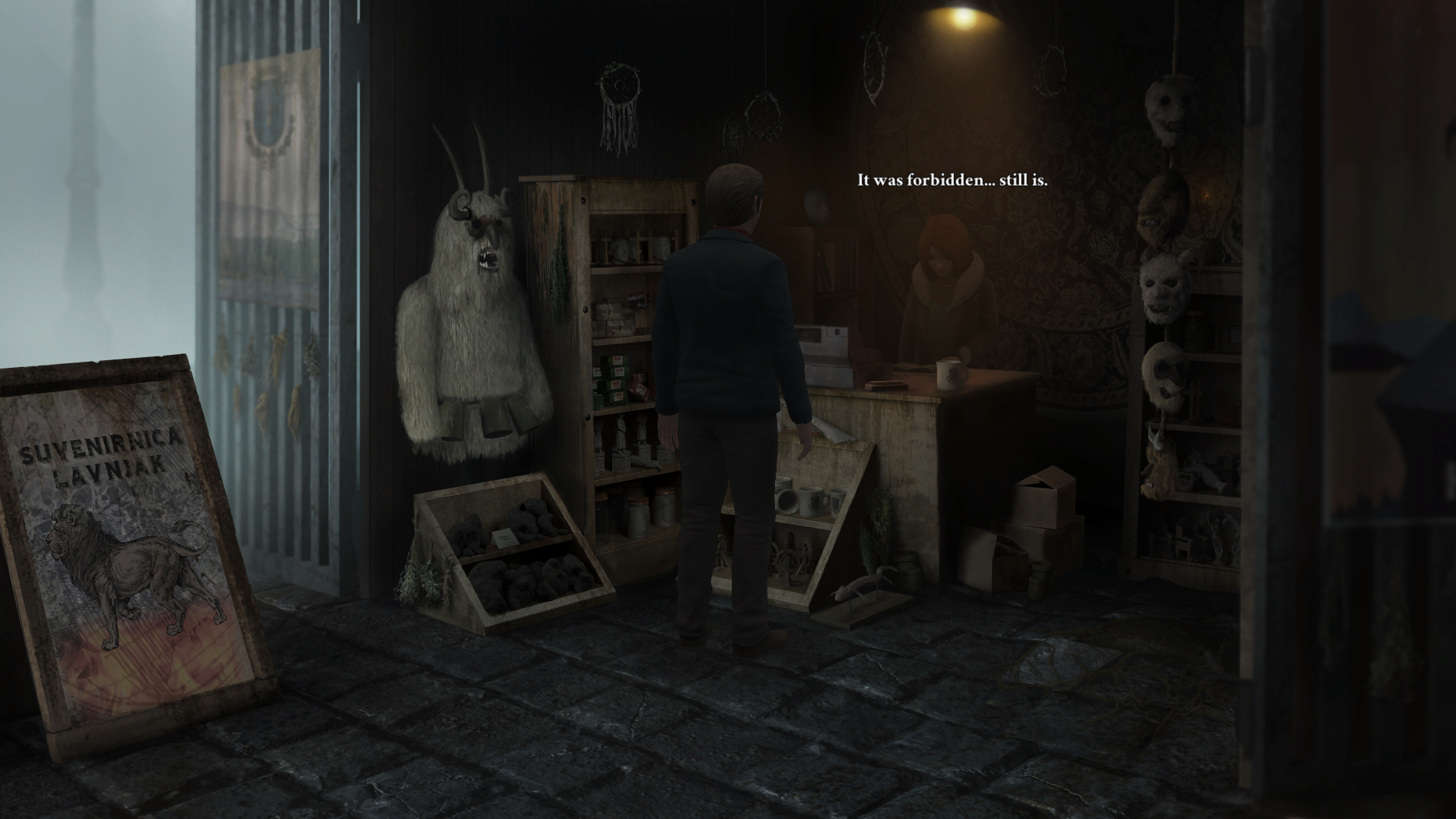 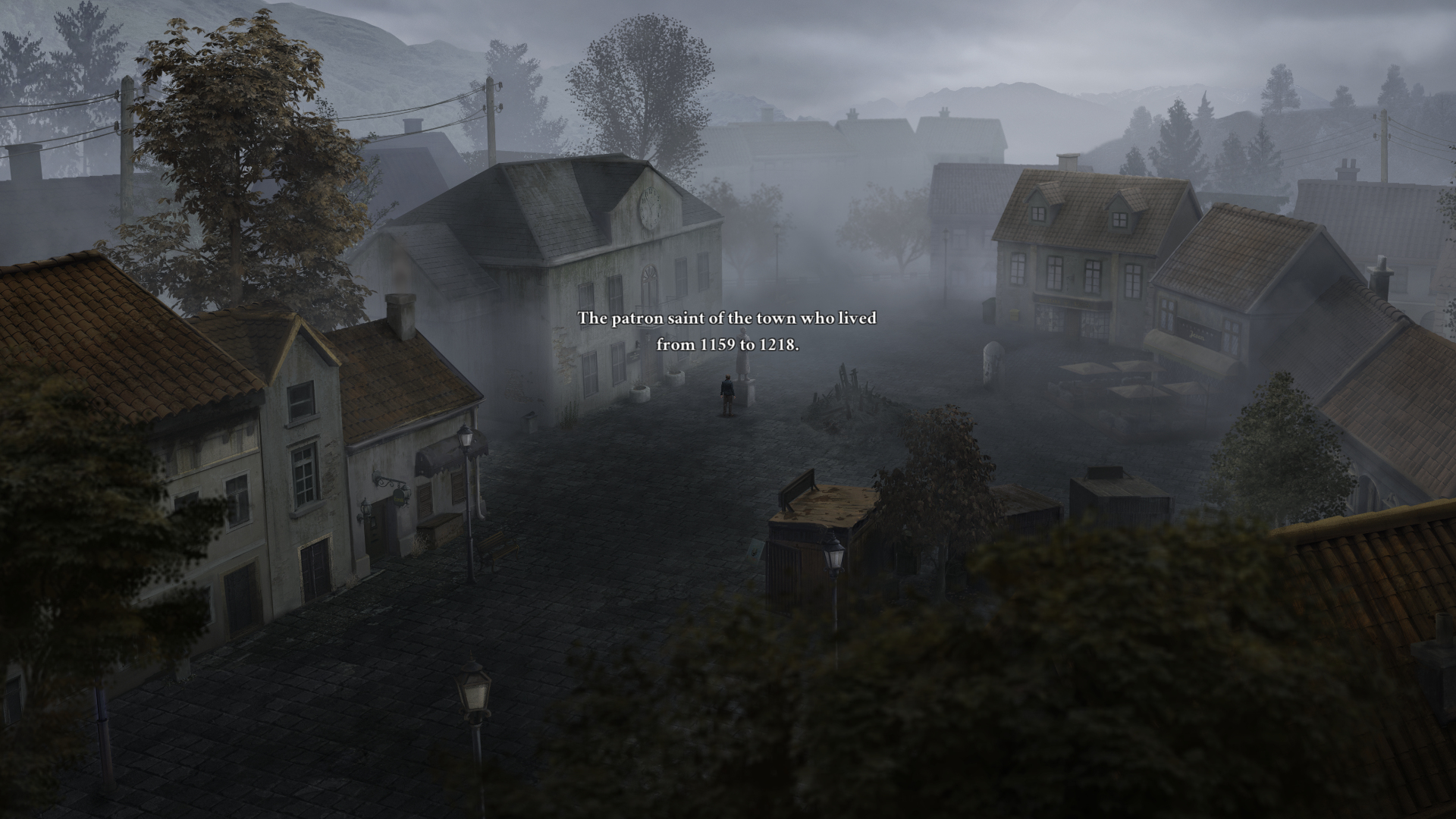 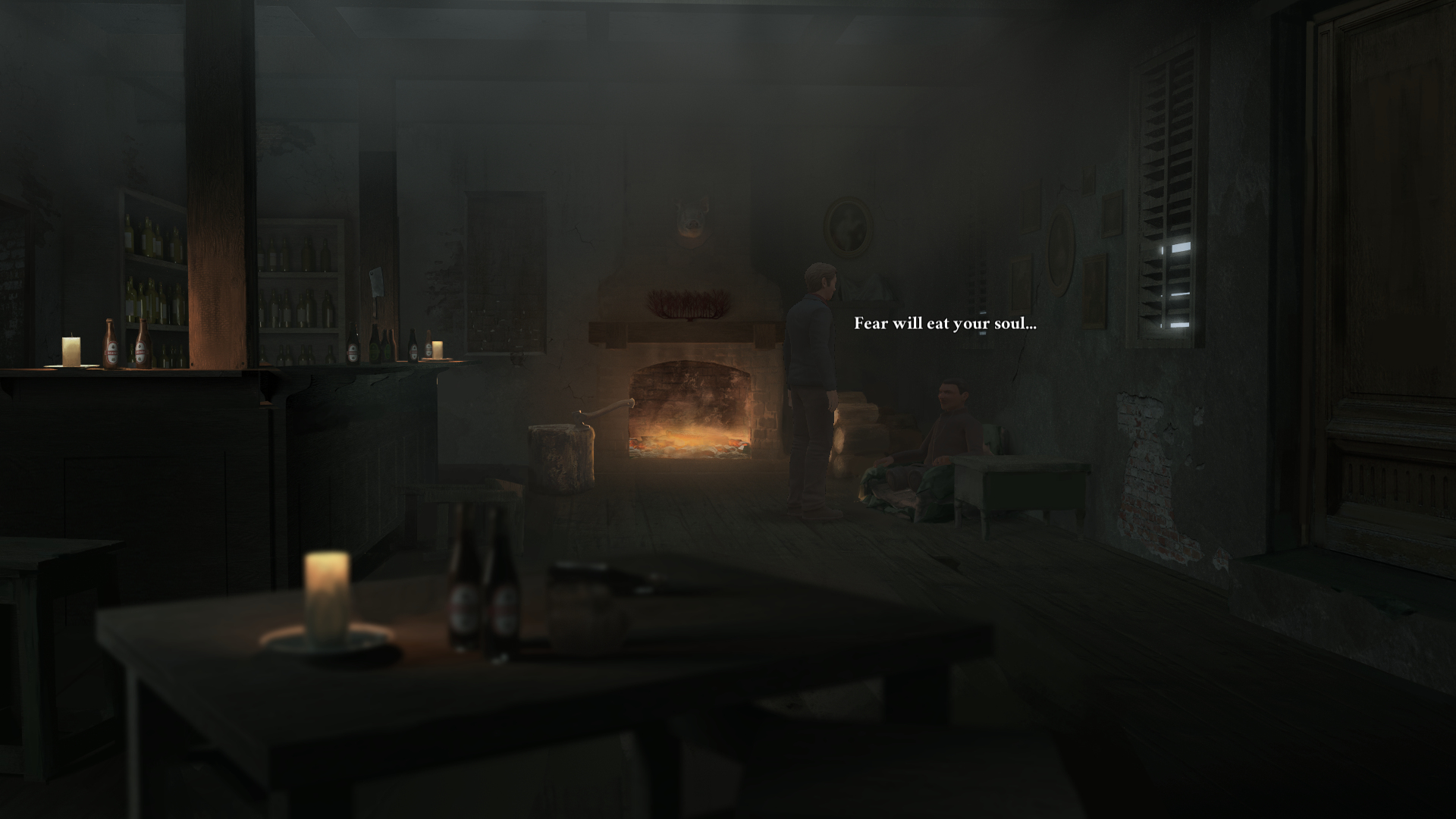 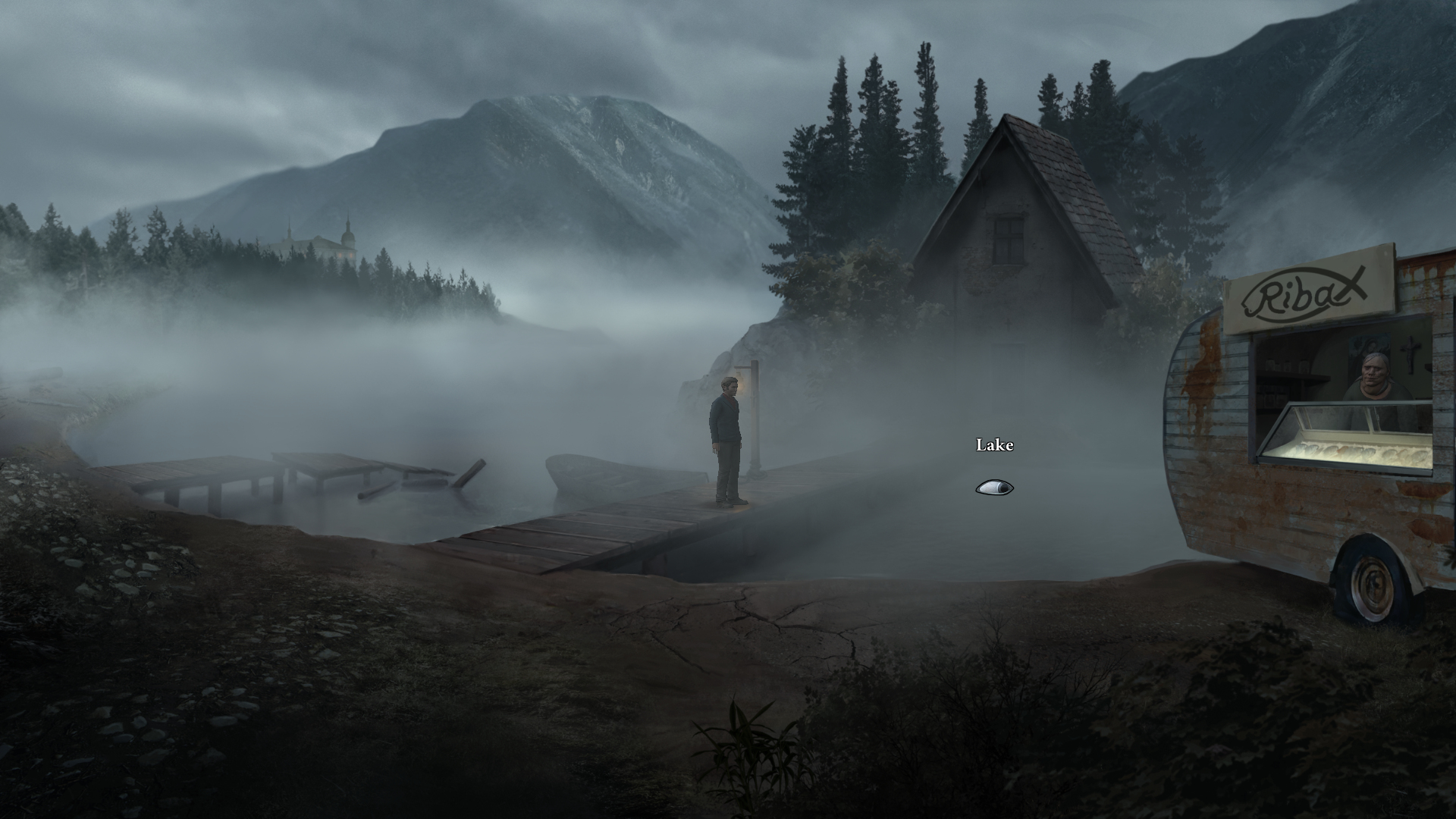 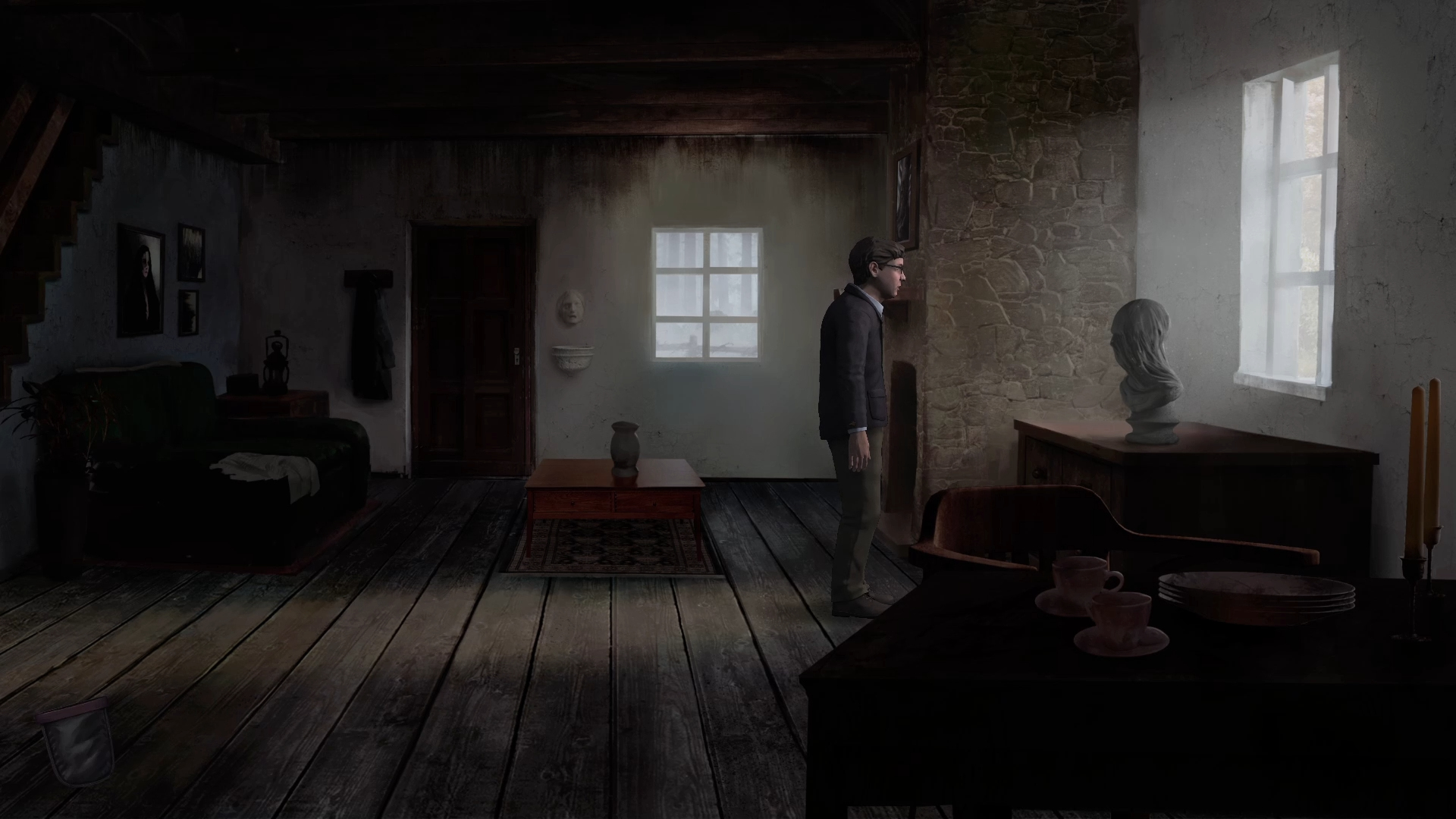