Today is the birthday of the first demo of Tako-San, as well as Game Boy 25th anniversary in Europe. I have some gifts for you, like a video interview (with english subtitles), a Bandcamp and a lot of gifs and news about the game. Thank you all for your support.

Hey, it's been a while ! But don't worry, I worked a lot on the Game since the last news, I was waiting today to show you the progress and give you some presents, because it's the birthday of the first demo of the Game, as well as Game Boy 25th anniversary in Europe!

I have a lot of things to show you. First of all, I have made a new logo, the one on top of the news and game page. I think it's the definitive logo, I will not modify it again. Here is the first print of the game: 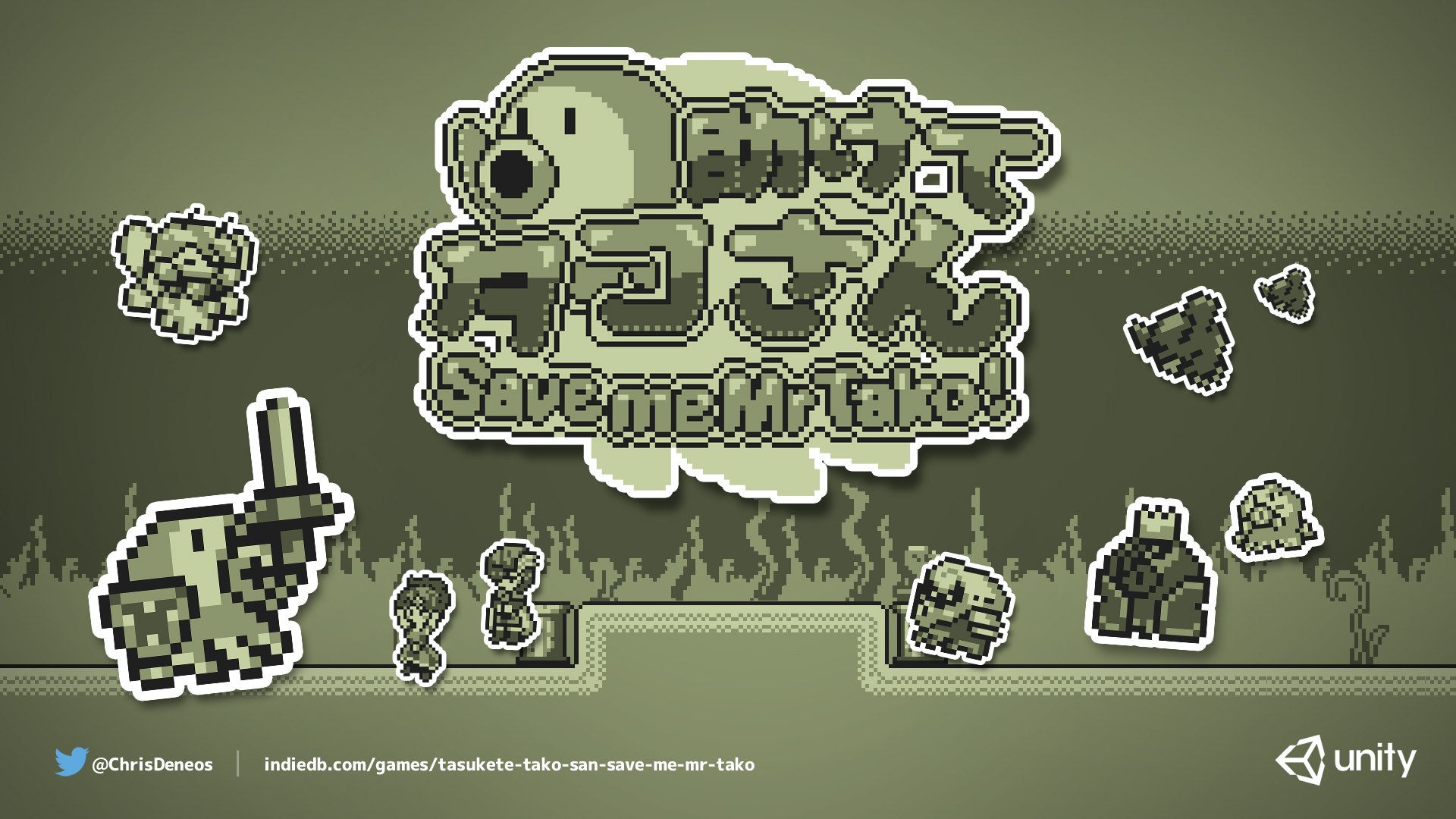 Here is my first present, an interview of me made in my last flat, where the game is born. I asked my sister Aurore Galati to make this video because I moved and it will not be possible anymore to show you where the project started. Here it is, I speak in French, English subtitles (by Sophie Reid) are available.


Like I said in the last news, the game engine and feature are almost finished, that's why during the last months I worked a lot on the content of the Story mode. I finished the Introduction and the first World of the game! 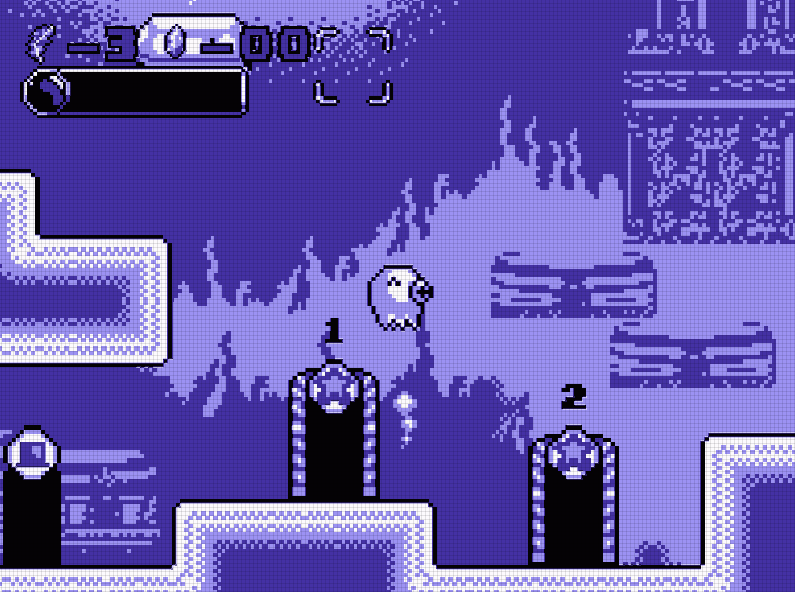 I'm currently working on the World 2, that means that you can already travel through worlds: 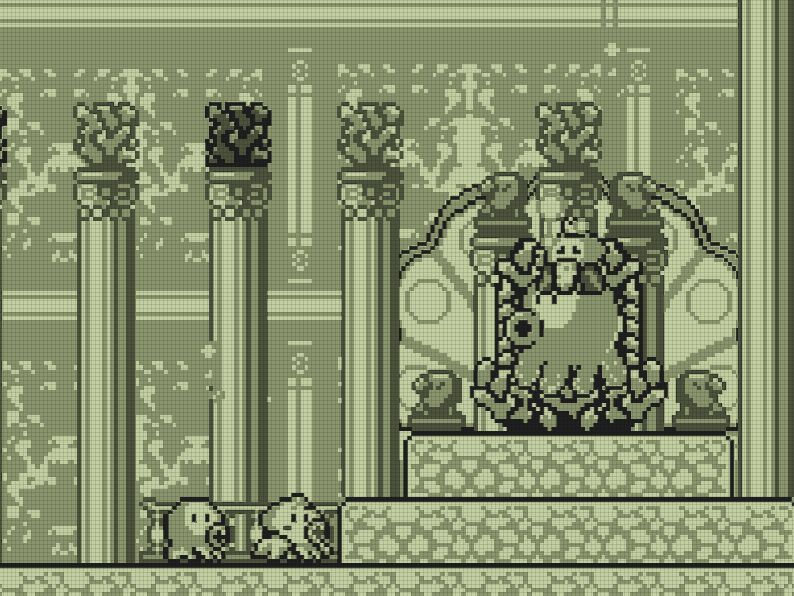 Hat houses when you can speak to the Otter who is storing the hats you found in your quest:

And of course many levels:

With the first world over, I introduced the game to an event in Paris, called Indie Games Play. The game ended 2nd at public favorite game vote (there were 15 other indie games), it allow me to test if the beginning of the game is working well, and I'm proud of the result. 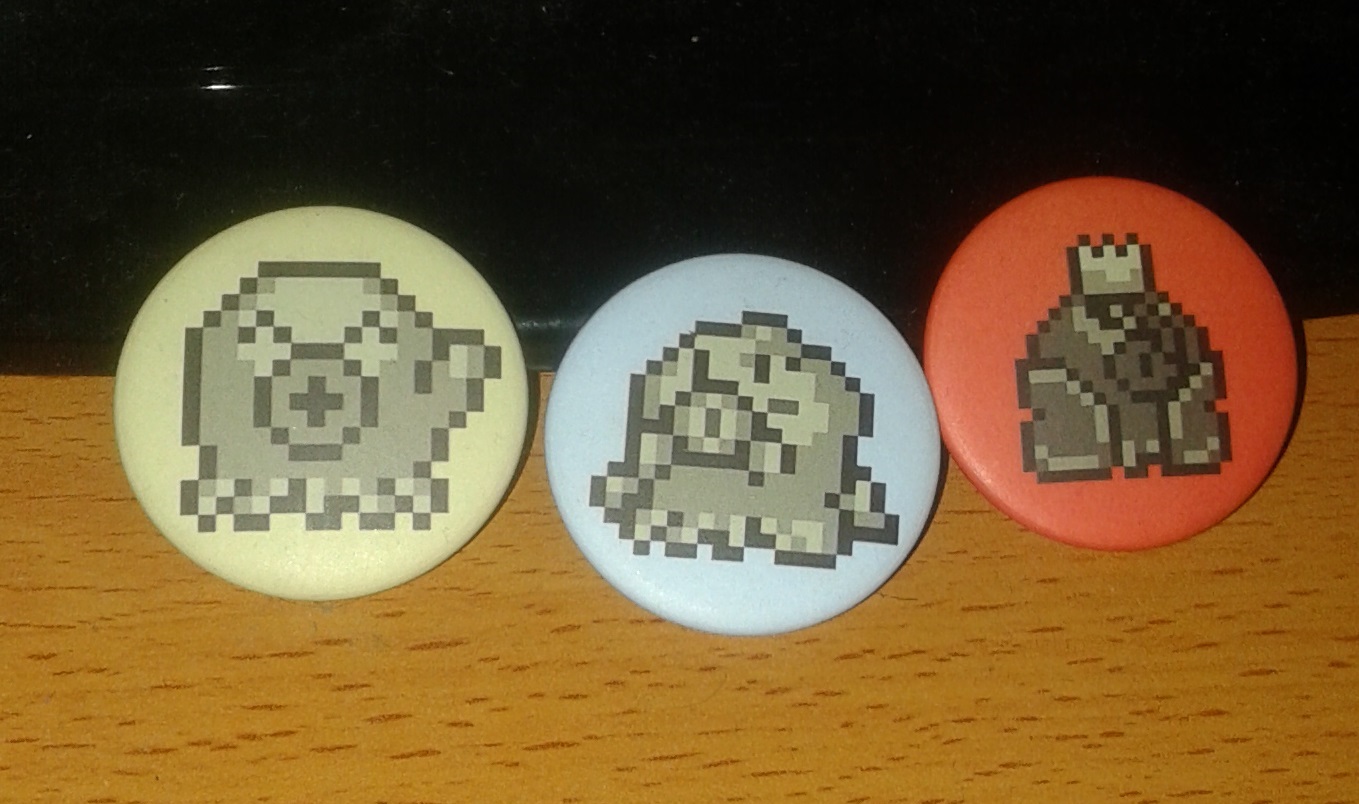 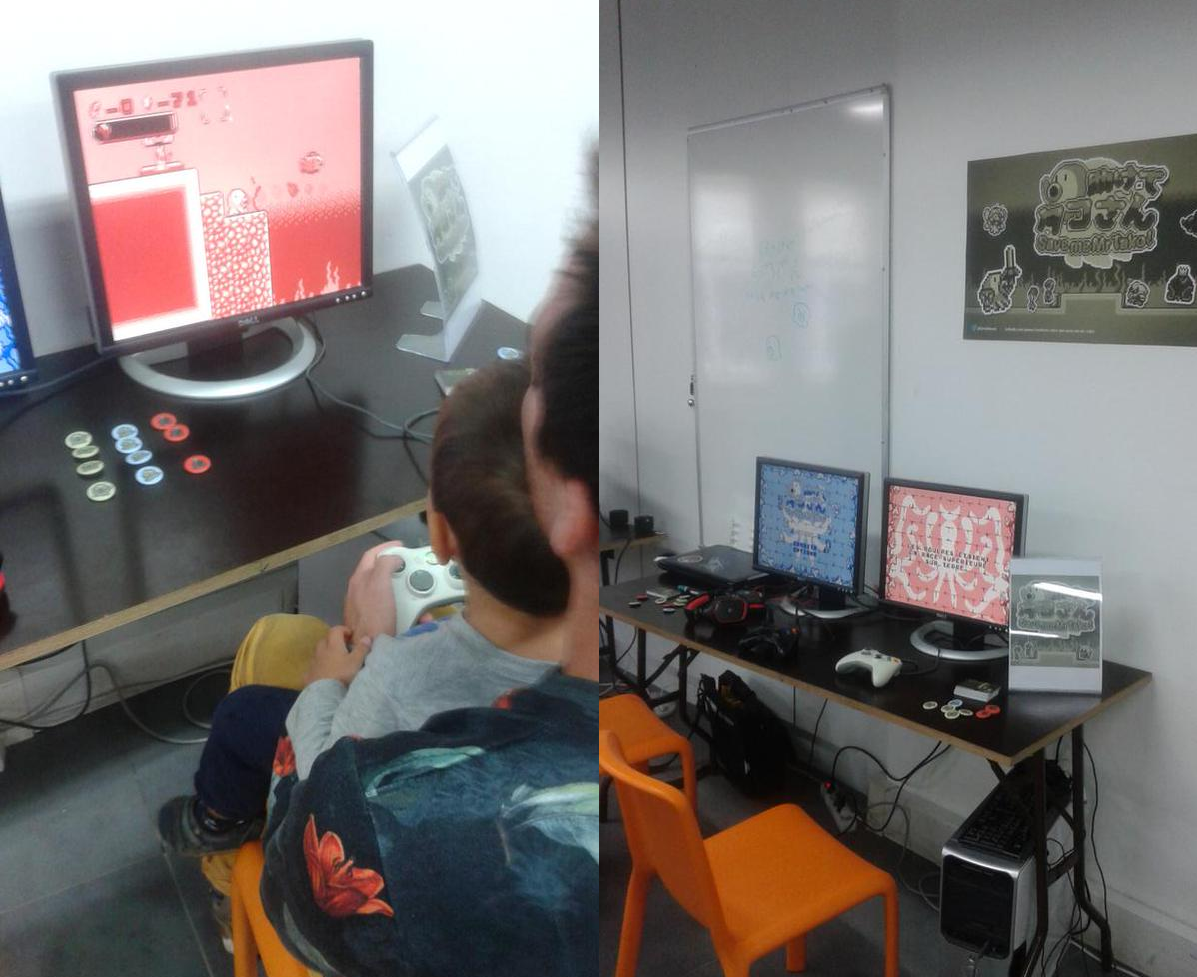 During all this time, Marc-Antoine Archier, the Sound Designer of the project also worked a lot. He remixed all the game musics with a tracker, called Deflemask. Now the music sounds more and more like true Game Boy Music. That's why I'm proud to introduce you the Bandcamp of the Game Original Sound Track. It's still a Work in Progress, as Marc-Antoine is still learning a lot of new Game Boy effect, but I wanted to show you the progress. Here is the link: Link to the official Bandcamp 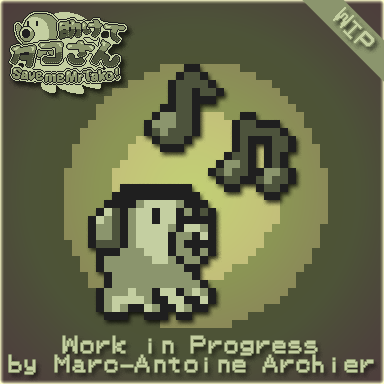 Now I have one last thing to announce you. As you have seen during this news, the game is having more and more RPG features. One of my favourite RPG is Final Fantasy VI, and during this game I loved when we switch the Game characters. That's why in the Story Mode, there are some times where you play an other character!

But that's not all, you can also play Human character! And all those characters are also available in the Runner and Multiplayer mode of the game.

I guess it's all for today. I'm doing my best to release the Game next year on Steam, Wii U and New 3DS (if Nintendo allows me to do it).
After I released the first demo, my life has changed, this was a wonderful year, and I hope, just the begining of my adventures. Thank you very much for your support.