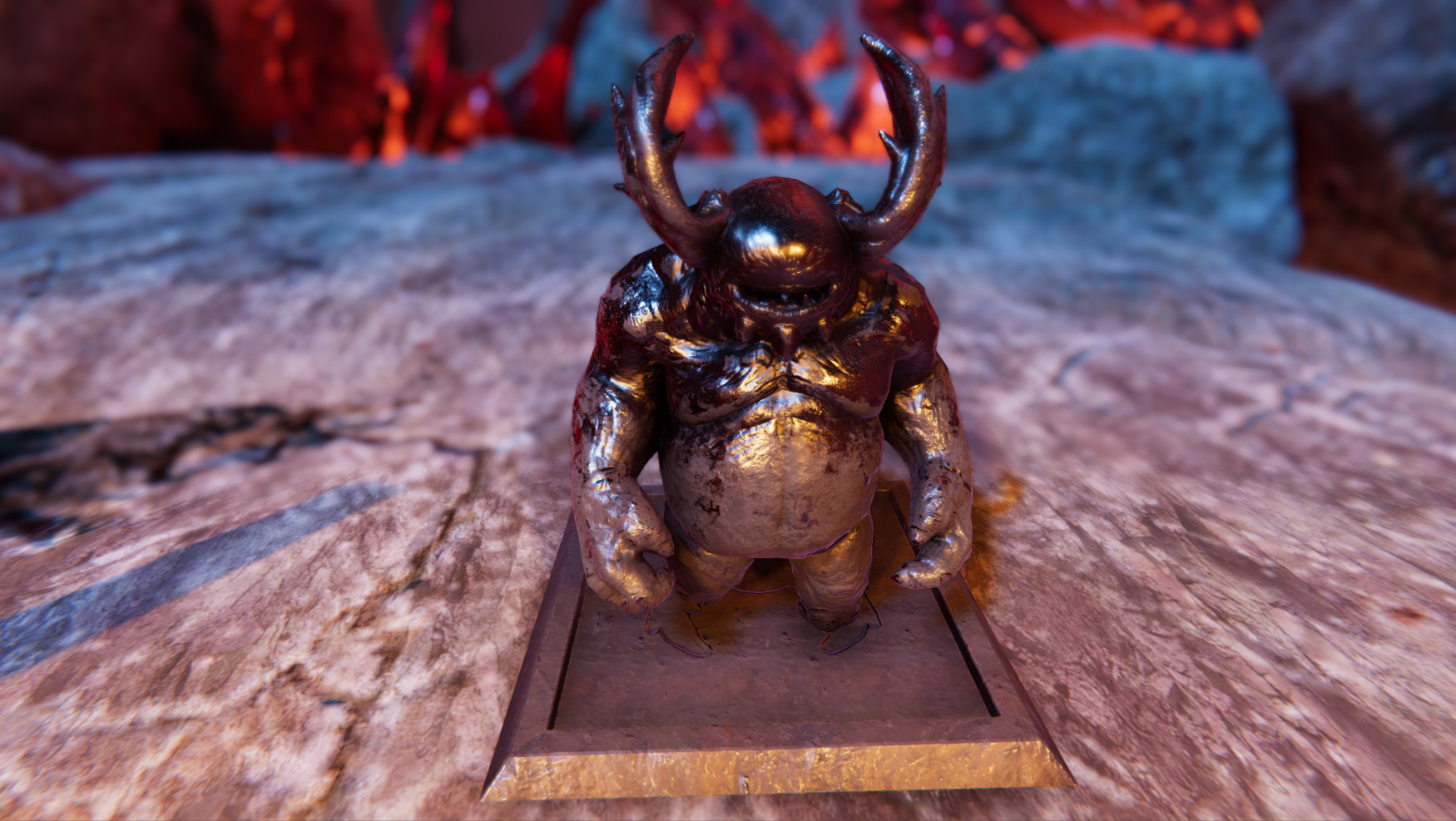 Many players found the first minion to be basically useless since he was a weak boi and had no use outside of fights. We've added pressure plates on which our boi must stand to open gates. This feature later gets more complex as the player has to stand on a pressure plate together with our boi, use the slow down time power to run through a gate while it's closing etc. 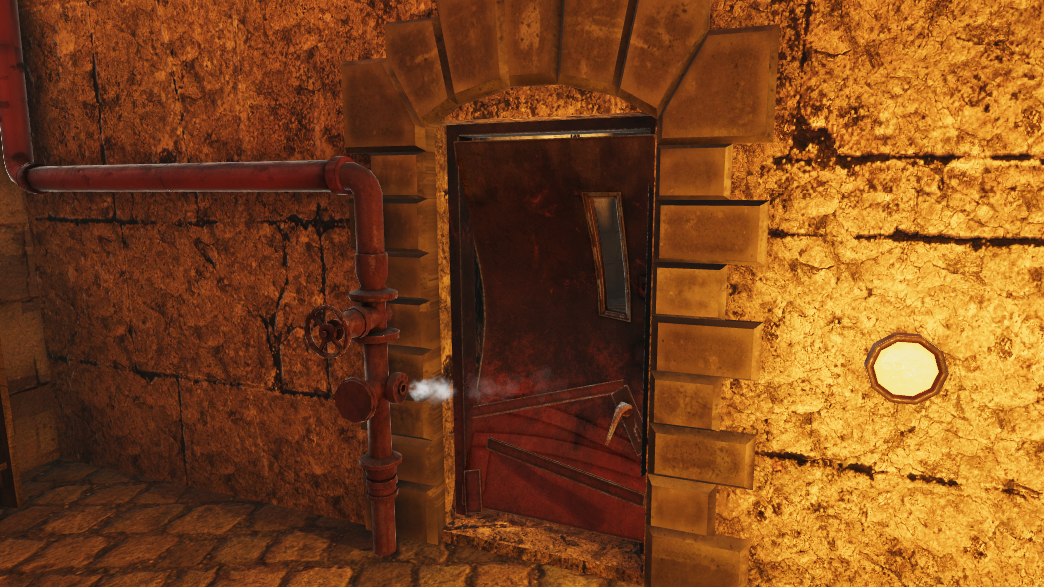 There's a valve and some steam. And explosive lanterns. 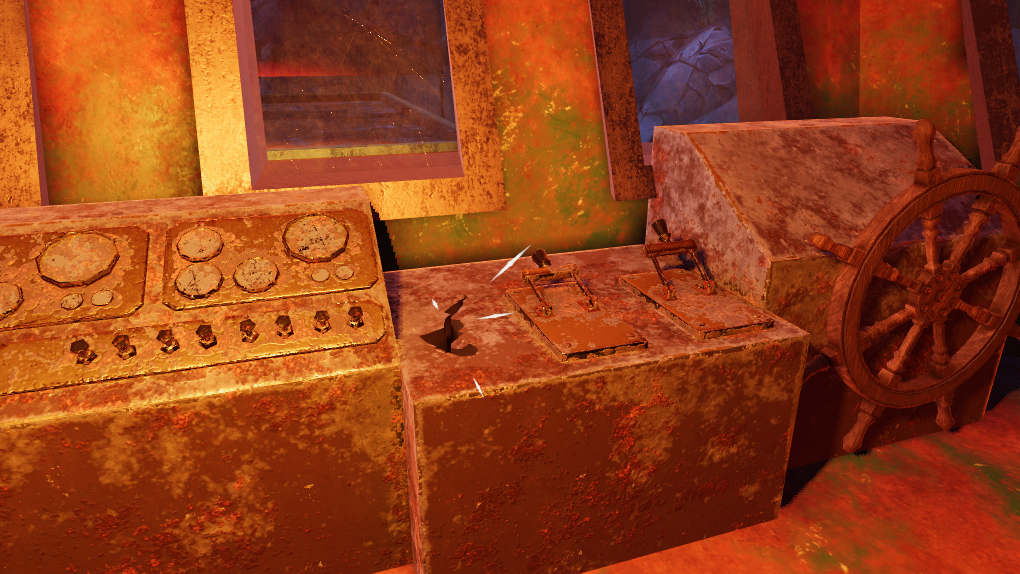 There's a control board with a crack and electricity sparking out of it. The only door in the room is locked. 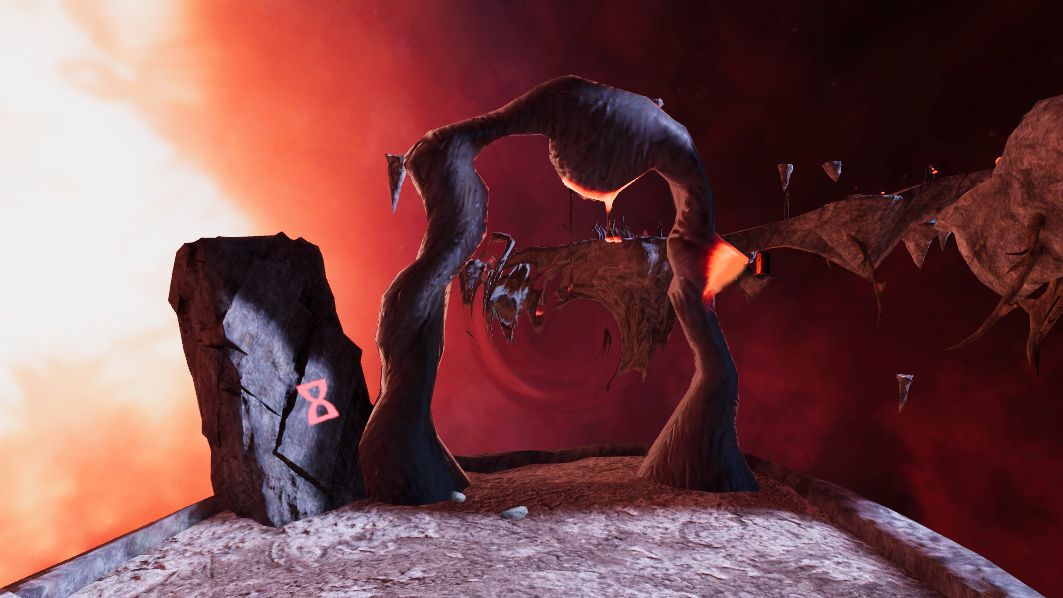 We've added collectibles in levels and a counter of how many you collected in the main menu.

Known bugs:
we've just discovered these new bad boys (in addition to our giant internal bug list) and will fix them in the next update:
-Oculus Rift only: tunneling (vignetting) does not work in free walk mode (except when you press in the thumbstick)
-Oculus Rift only: vibration lasts a second longer than it should after you start holding a body part