Turn-based battle arena. The game will become MOBA in the future. Please, support us on greenlight! 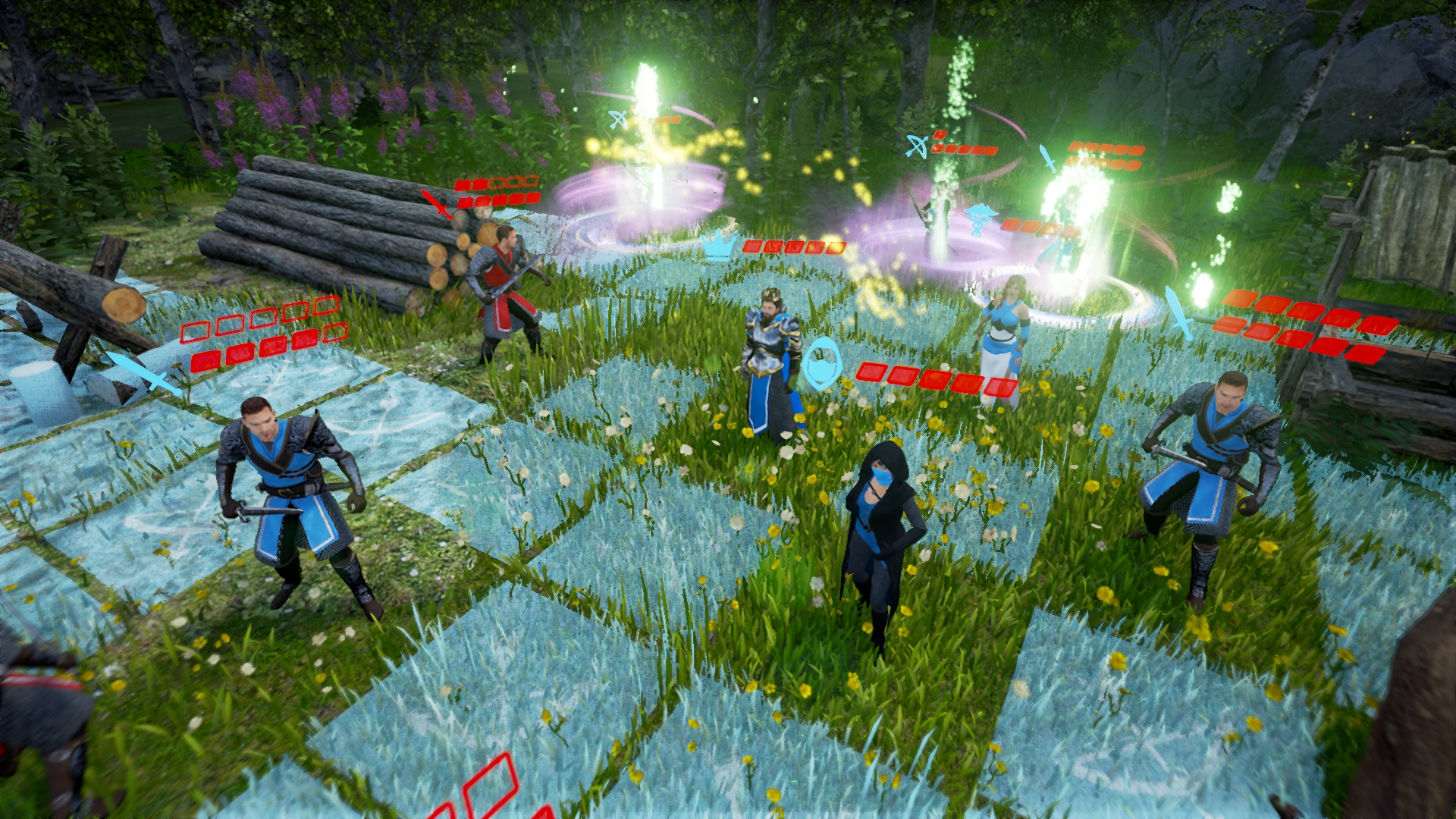 We wanted to create the game with simple rules, various strategy capabilities and fast battles. We did it. Tactical Legends is a turn-based tactical battle arena. Fifteen minutes per match. Two game modes. Easy to learn, but hard to win.
Want more? You can test PRE-ALPHA version of the game right now. Just download it from our siteTacticallegends.com
We have a lot of things to do and we need your feedbacks and opinions. 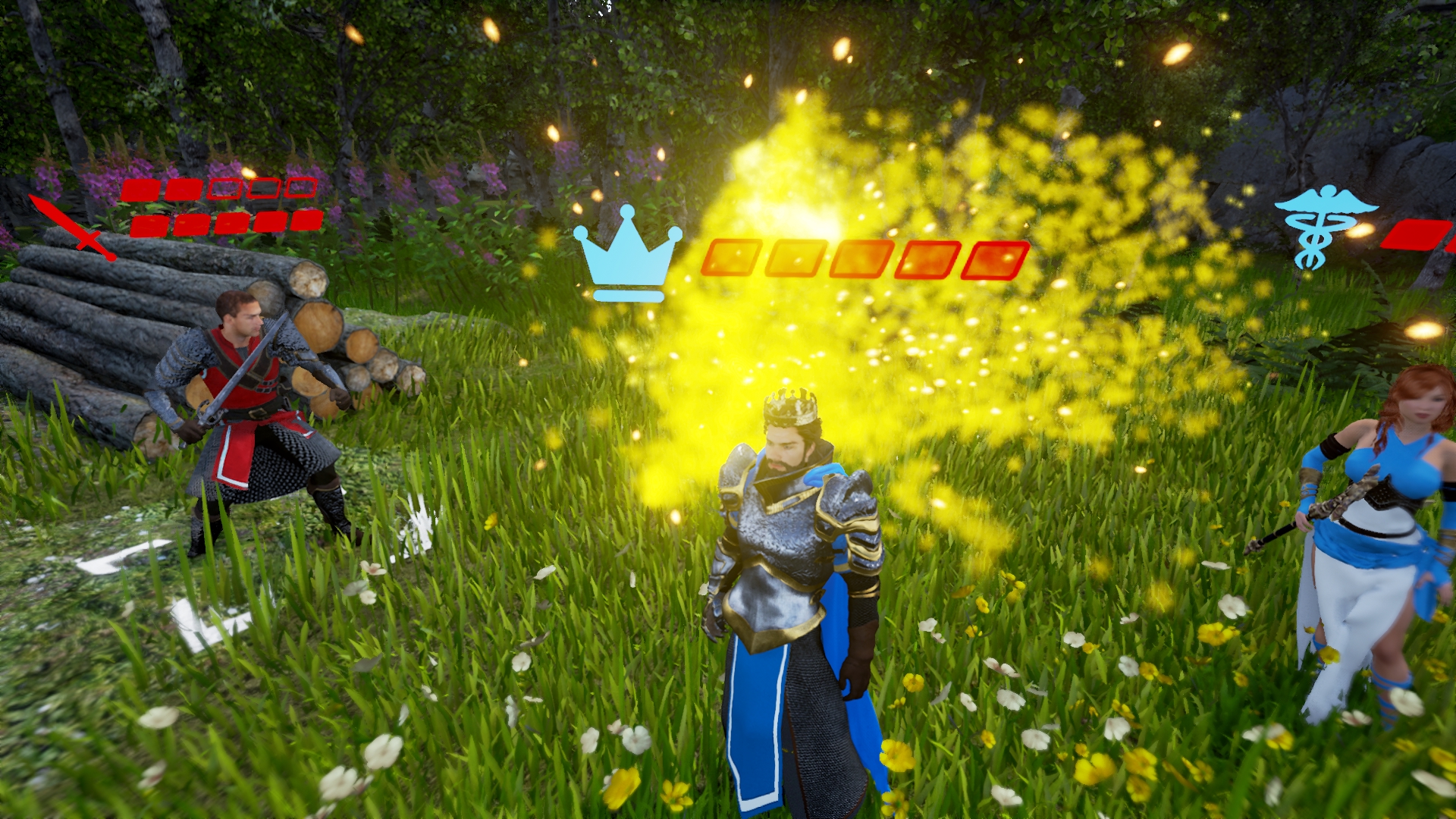 PvP
In this game mode you can start a fast battle with your friend (hotseat) or with AI. Here you can learn basic game mechanics and create your own strategies.
Online battling will become available later. 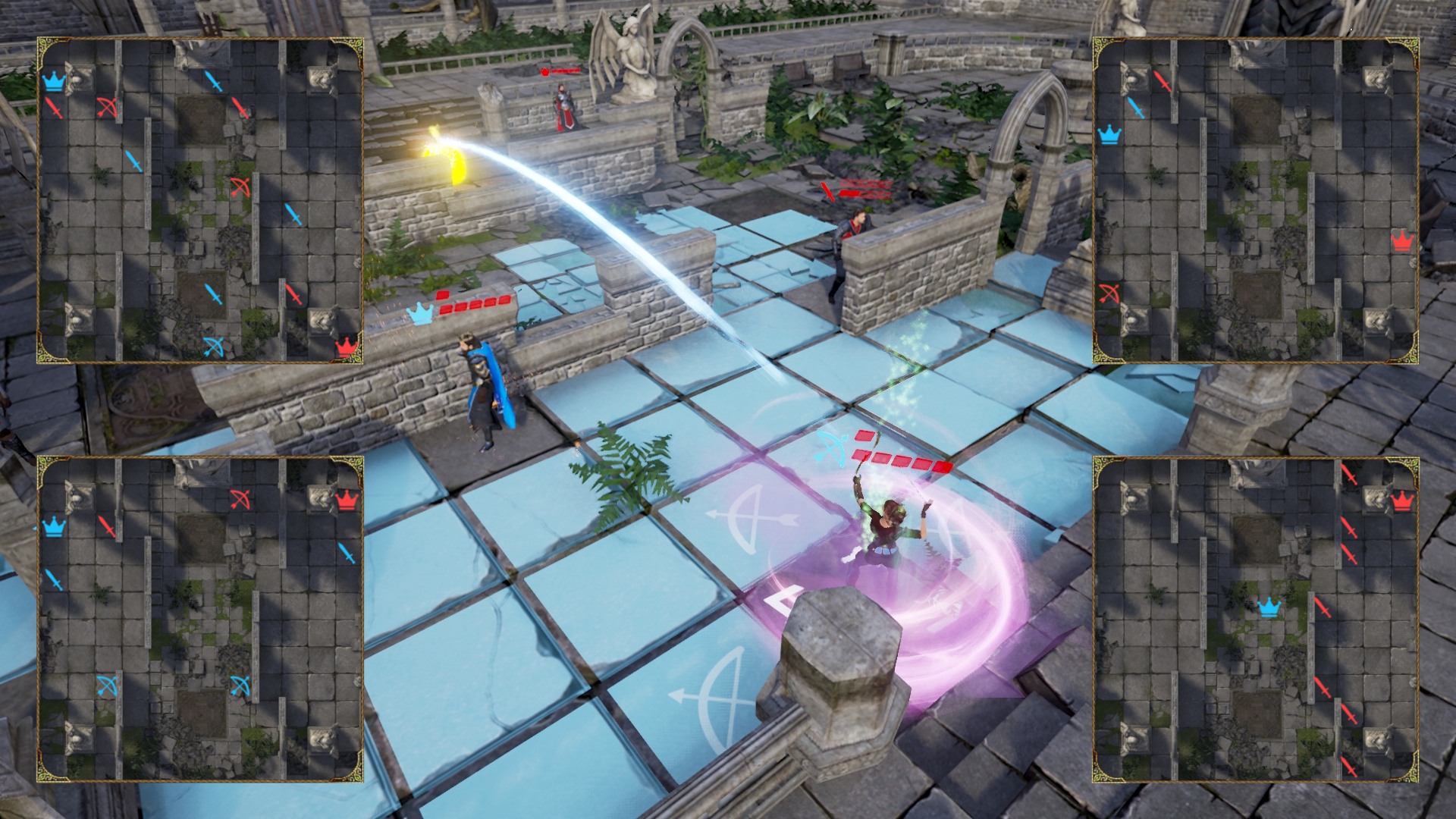 LOGICAL PUZZLES
We decided to grow game content by adding “Logical Puzzles” game mode. It will work like chess puzzles and has three kinds:

WE ARE WORKING ON

We really need your support. Please say "yes" on Steamcommunity.com. More info about the game you can find on our site Tacticallegends.com.

Here is our greenlight trailer