The release date and launch trailer for the modern digital tabletop gaming simulator have been revealed. 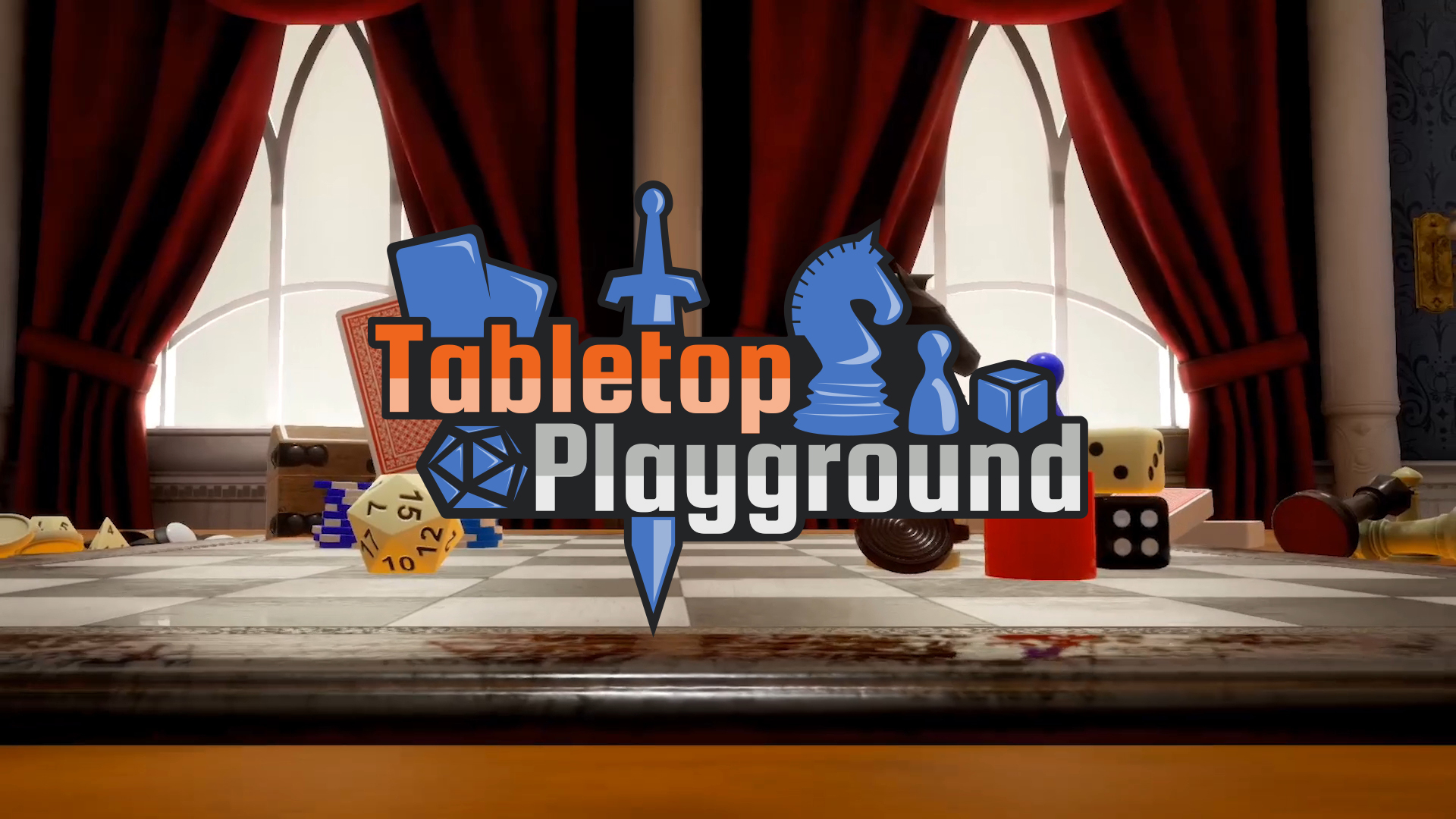 It won't be long before you'll be back creating and enjoying tabletop games online with friends again following the end of our open beta. As Tabletop Playground will be releasing in early access on Steam on May 15th, for $15 USD!

We've decided to release Tabletop Playground in early access on PC and VR, as we believe the game is in a strong state, with the core features already in place for you to be able to create games with ease and share them with others around the world to play.

In fact, there will already be over a hundred games that you'll be able to jump into on May 15th, that our community have already created during our closed and open betas. User creations are all hosted through mod.io, meaning they'll be available for players on all platforms and storefronts in the future (but nothing to announce in regards to that for now!).

However, we've still got a lot of plans in the pipeline for Tabletop Playground and think there are several features we want to add to the game before we'd consider it a full release. During the open beta, we received a ton of great feedback and suggestions from you, and believe you'll have plenty more over the coming months. 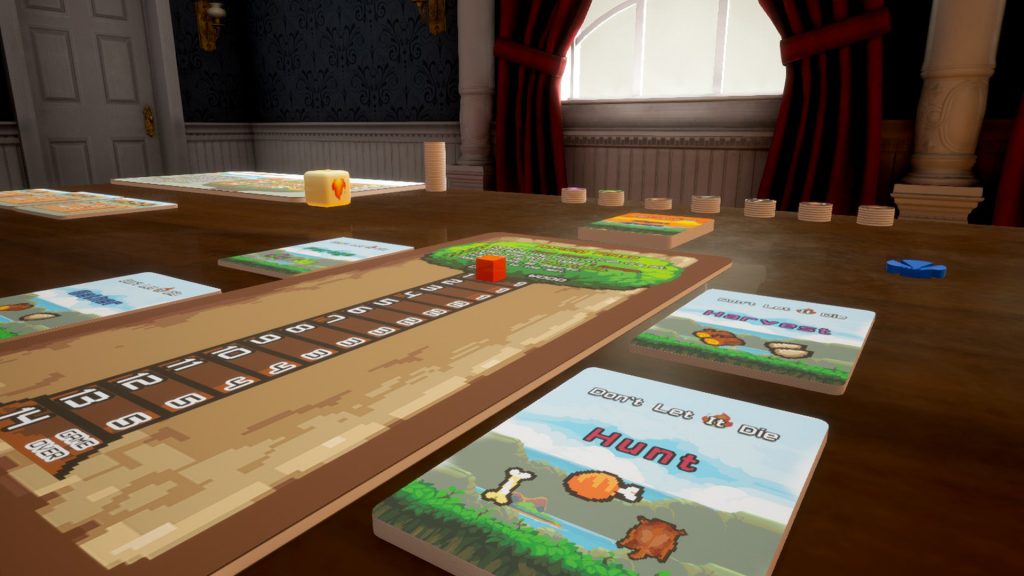 Play over 100 games created by our community at launch, including original games such as "Don't Let It Die" by Dustin Hendrickson.

Your enthusiasm drives us to want to make the ultimate digital tabletop gaming experience, but we're a small team with limited capacity, so it's going to take a little longer to reach our lofty goals. We expect our early access period to run for around six months, with regular updates and new features added regularly throughout. However we also plan to continue to support the game and continue to listen to our community and implement more features and content, long after the early access period has ended.

If you haven't already, join our official Discord community to chat with other board fans and creators in the lead up to the release. We look forward to continuing this journey with you into early access on May 15th and your help in shaping the our modern digital tabletop gaming simulator.

In the meantime, check out our early access launch trailer for Tabletop Playground below and please share it with all your board game friends!