In a few months, we’ll be releasing Syndrome.

We’ve been working hard and passionately to make it everything that we want it to be: a true survival horror game with some action, but not too much that it can be considered a shooter.

Most of the levels are ingame and functional, but still without the level of detail that we want them to have. The game takes place inside a spaceship where a lot of people live. We want the environment to transmit that idea, and we can’t have that with rooms full of boxes and barrels.

You can see below some of the rooms that we’re currently working on (living areas, labs, observatories, corridors, etc).

During the last week we also made a call for testers. It was a success, thanks to reddit!

We’ve gathered a good number of testers, which should receive the game during next month.
We don’t want folks to beta test the game for us. What we want is to gather opinions about the pacing, story, difficulty, etc. General information that can be very useful for us to polish the game to perfection

Without further ado, check out the latest screenshots below: 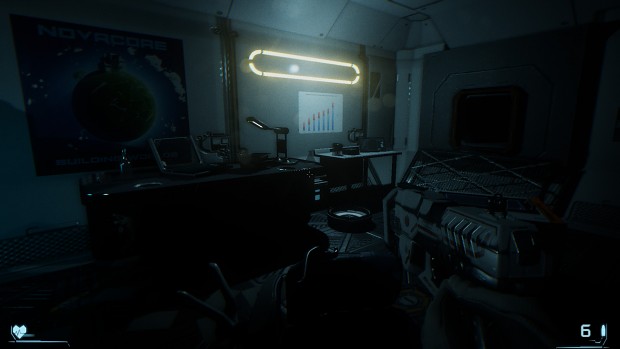 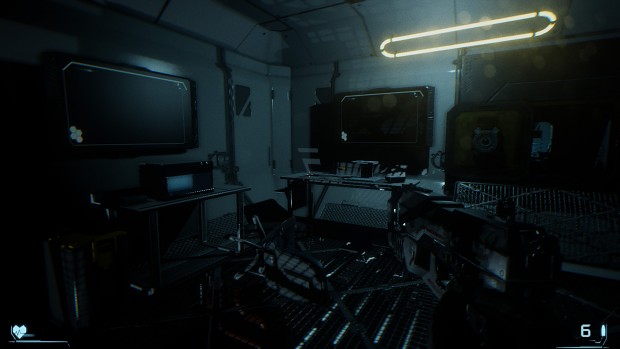 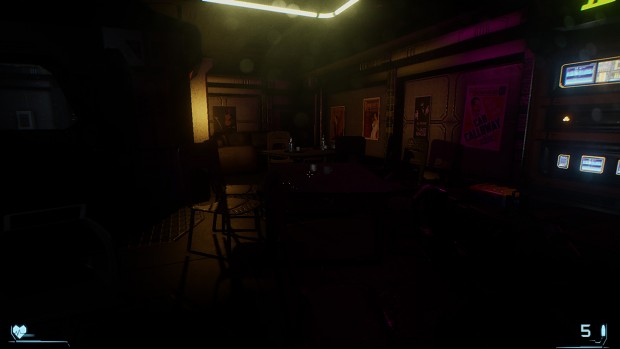 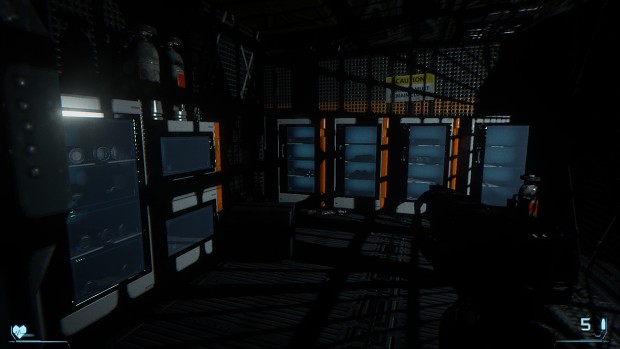 Wow this looks amazing for a Game made in Unity.

Thanks Kylo :) We're putting a lot of effort in the visuals

Gives me the creeps like in dead space D:

as it should :D

It's good that there's going to be some Combat in this, I hate how in nearly every Horror Game released these days have a Defenseless Protagonist or can't use anything that looks like can be used as a Weapon, it's an overused gimmick and doesn't make any sense, for example: if a huge Spider was chasing me down a hallway of a Research Lab or Ancient Castle, and I stopped at a dead end and got cornered by the Spider with no means of escape, but I notice a Pipe next to me, I would pick it up and beat the crap out of that Spider or stun it so I can escape and hide somewhere.

Anyway I'm glad there's gonna be some elements of combat in this, also is there any plans for a Demo?

That's just it. Sometimes it gets really frustrating to be completely defenseless. It's possible to create a horror environment, making the player feel vulnerable, without taking out all forms of combat. That's what we're doing here :)

We don't have plans for a demo version, but there will be gameplay videos for sure.

Definitely on my watch list now. I'm a huge fan of survival horror and this looks like it hits the spot!

Amazing work guys! I can't wait for this game.