An illustrated text quest in the Swordbreaker universe. The prequel tells about the life and adventures of Swordbreaker from his childhood, and before the events in the mysterious castle.

The Mingals are approaching the borders of Dorgan when the royal army appears on the other side of the bridge. Among the soldiers, there’s our hero in shining armor, whose name is Swordbreaker. He has to either win with everyone or suffer a shameful defeat and condemn the whole kingdom to extermination.
But all this will happen a bit later...

As for now, the young adventurer lives a peaceful life and can’t even imagine what is waiting for him ahead... Strange events take place in the territory of the kingdom of Dorgan. People talk about the mysterious strangers in the northern marshes; someone saw mysterious objects falling from the sky; other people heard a strange hum from under the ground. And one can only guess how many unknown creatures are hidden in forest thickets and dark caves... All this attracts the young man to throw himself into the abyss of incredible adventures.

The game will tell about the adventures of Swordbreaker, which happened to him long before the events of the first game. How will his fate be sealed and will he become the adventurer we know? Or will his life take a completely different turn? All this will depend only on the player...

Illustrated text quest "Swordbreaker: Origins" is a prequel of the first text quest Swordbreaker The Game. The events of the game will tell about our hero from his childhood. You will find out who he is, where and how he lived and how he came to such a life. And, of course, you will know his name!

In the game you will have to wait a lot of fun, scary, strange and just interesting events. As usual, you can influence the fate of the hero and lead him to his ending. Perhaps he will be exactly the adventurer, which you saw in the first game, and maybe it will be a completely different fate. Everything depends on you.
We have taken into account all your comments and suggestions for the last game, so many points will be seriously modified or redone.

What's new in this game:
- I have a completely different approach to the creation story branches, optimized them and now will not cheat abbreviations of the plot. Also branches will be more evenly distributed on the map.
- The game will be a little more text. The text became more correct, without inappropriate words.
- Mini-games will appear! They will not be much, but they will diversify the gameplay.
- More endings! Now their not 3, and 8!!! The main endings will be, as usual, 3 endings of karma (Hero, Killer, Coward). And besides them, the player will be able to perform some plot actions and go to a completely different ending! It should be very interesting!
- More music! Well, its quality will be much better)
- Completely redesigned interface, where everything will be more convenient for the player. 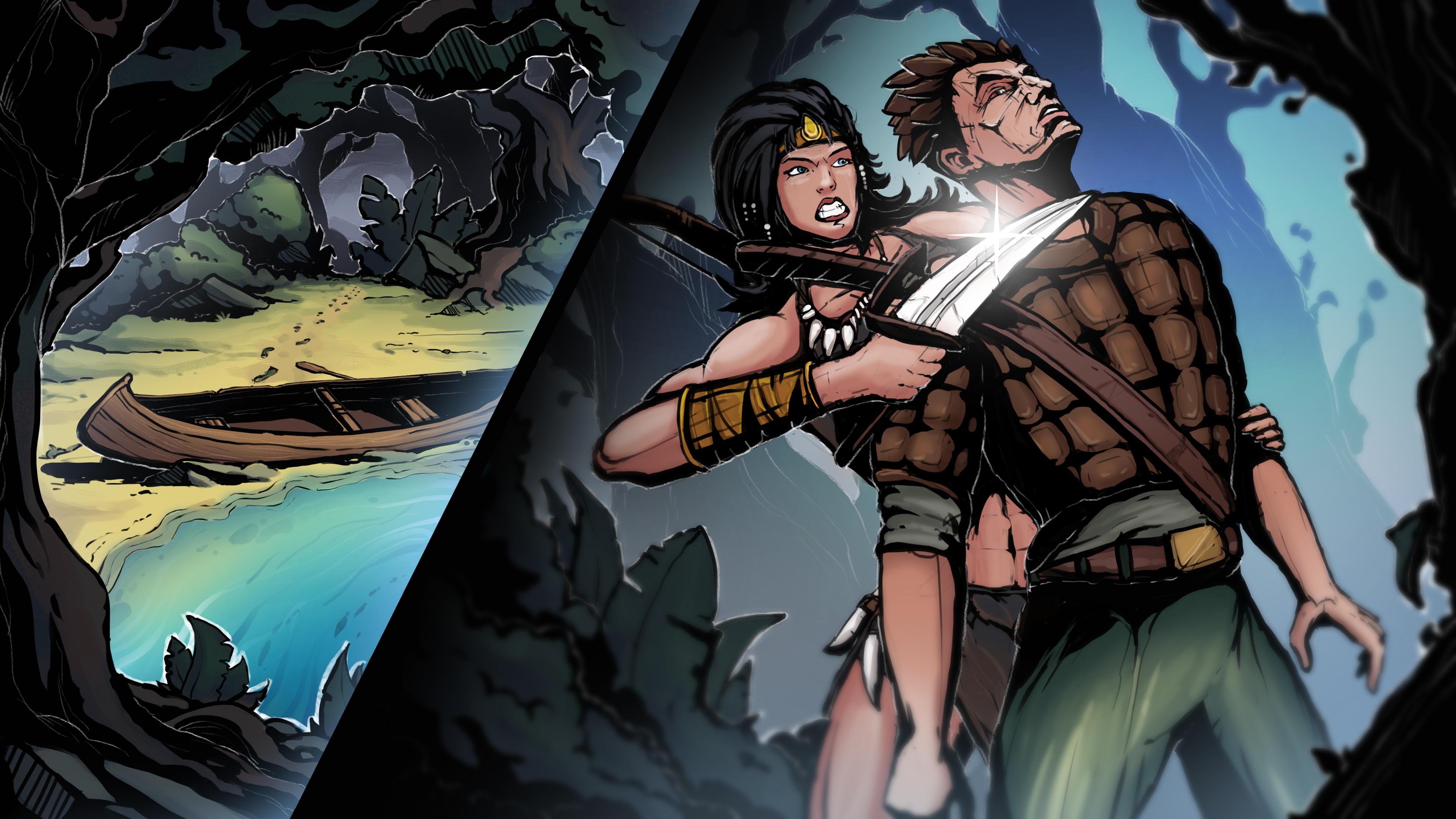 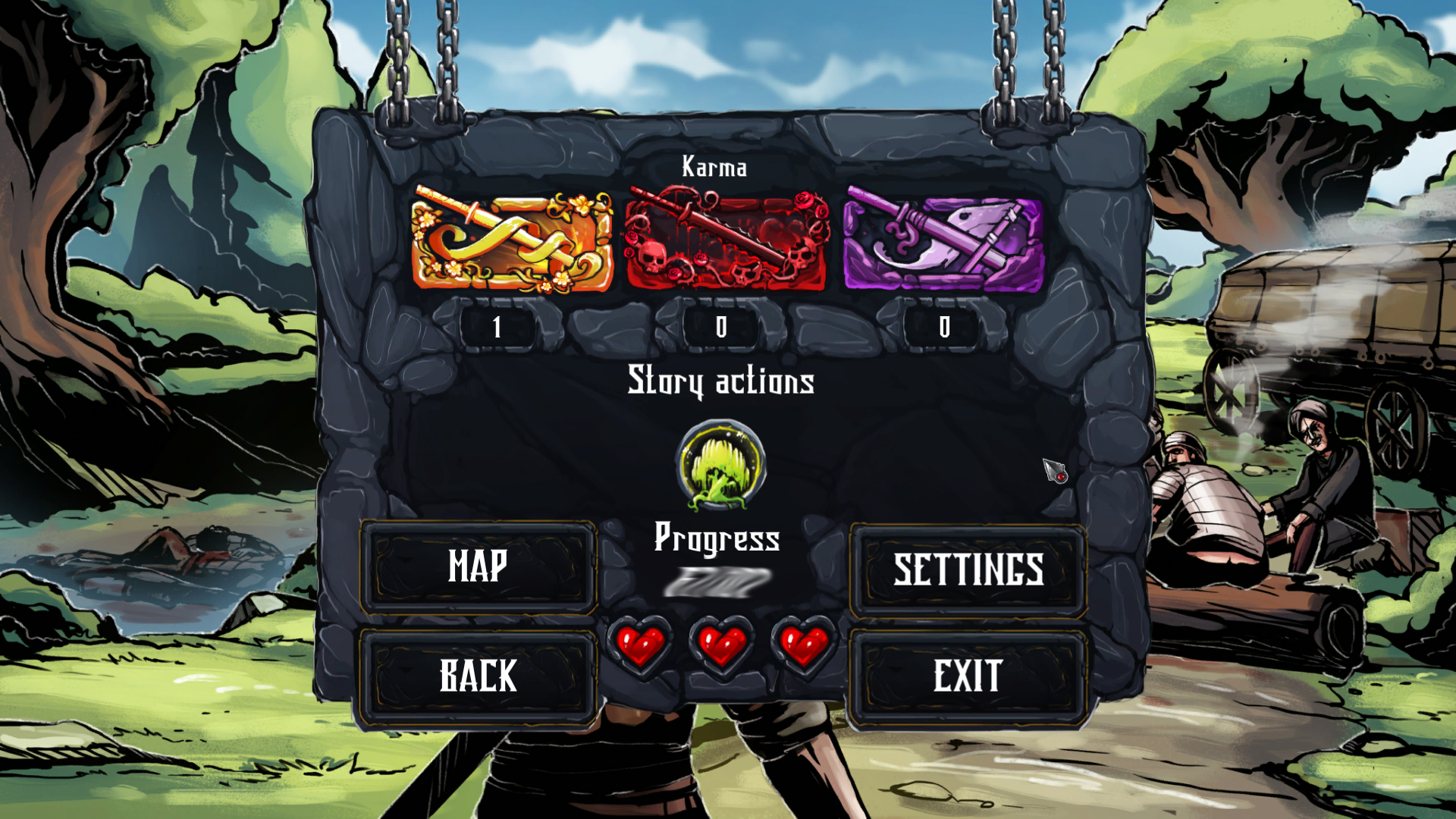 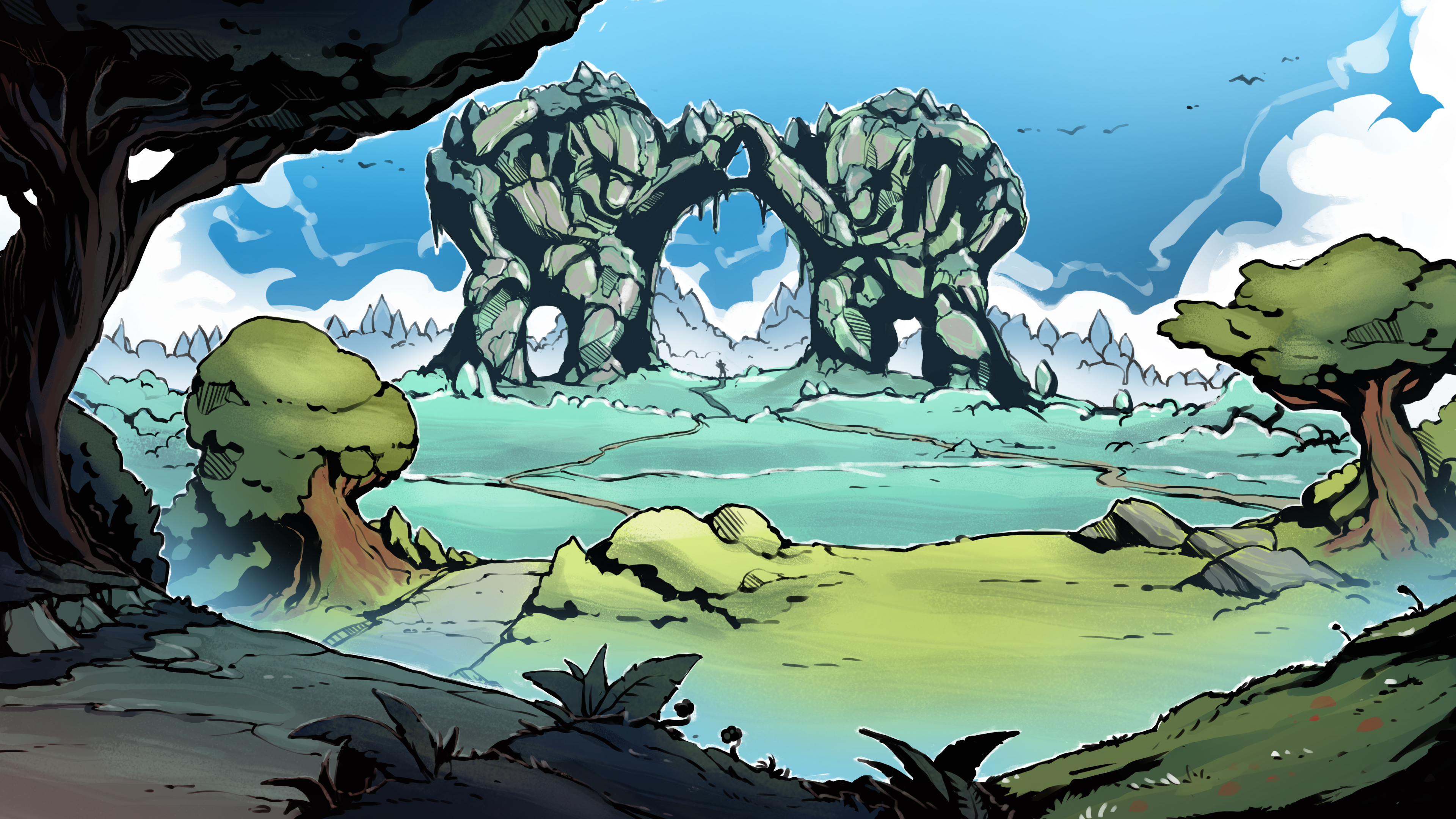 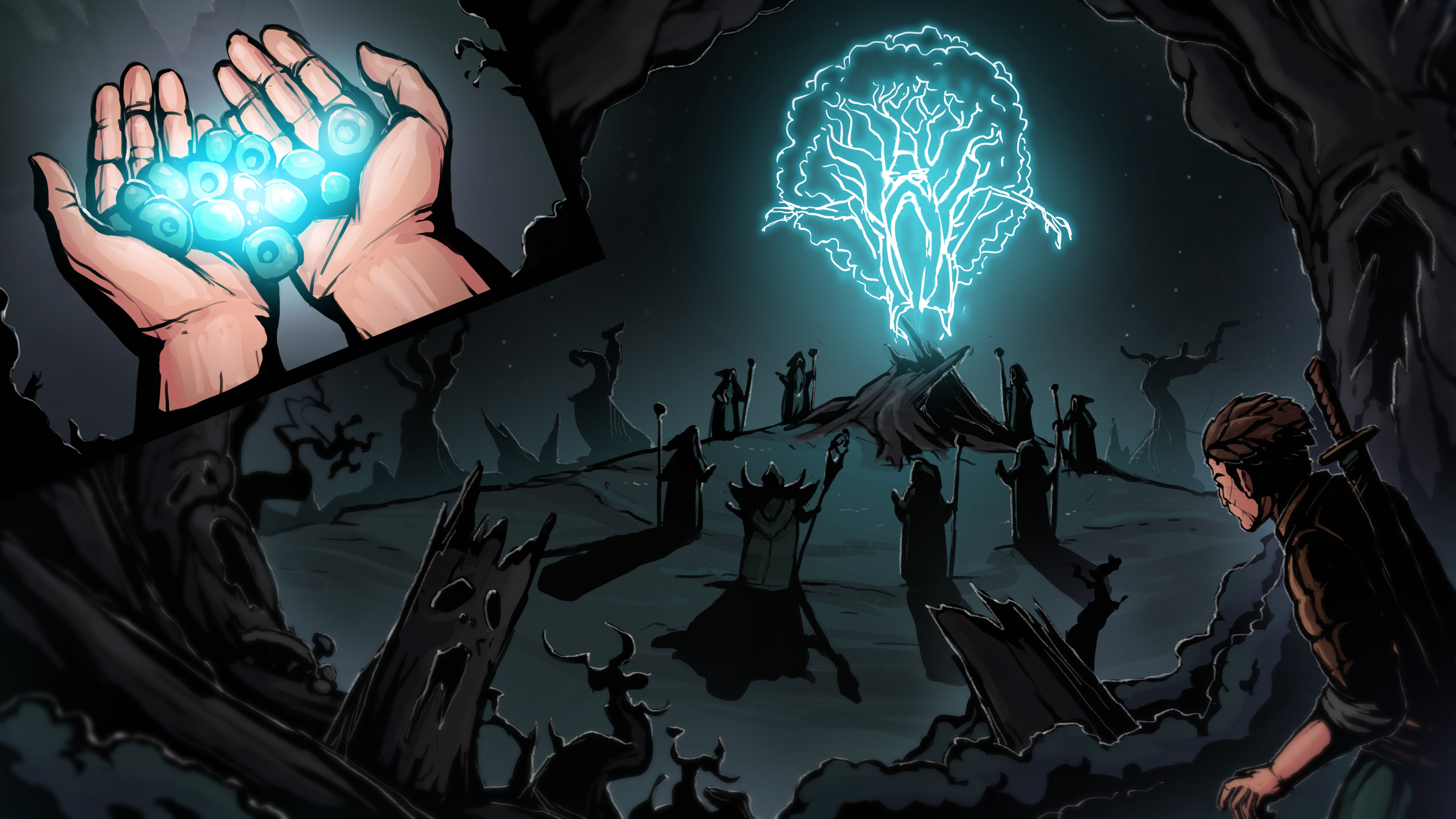 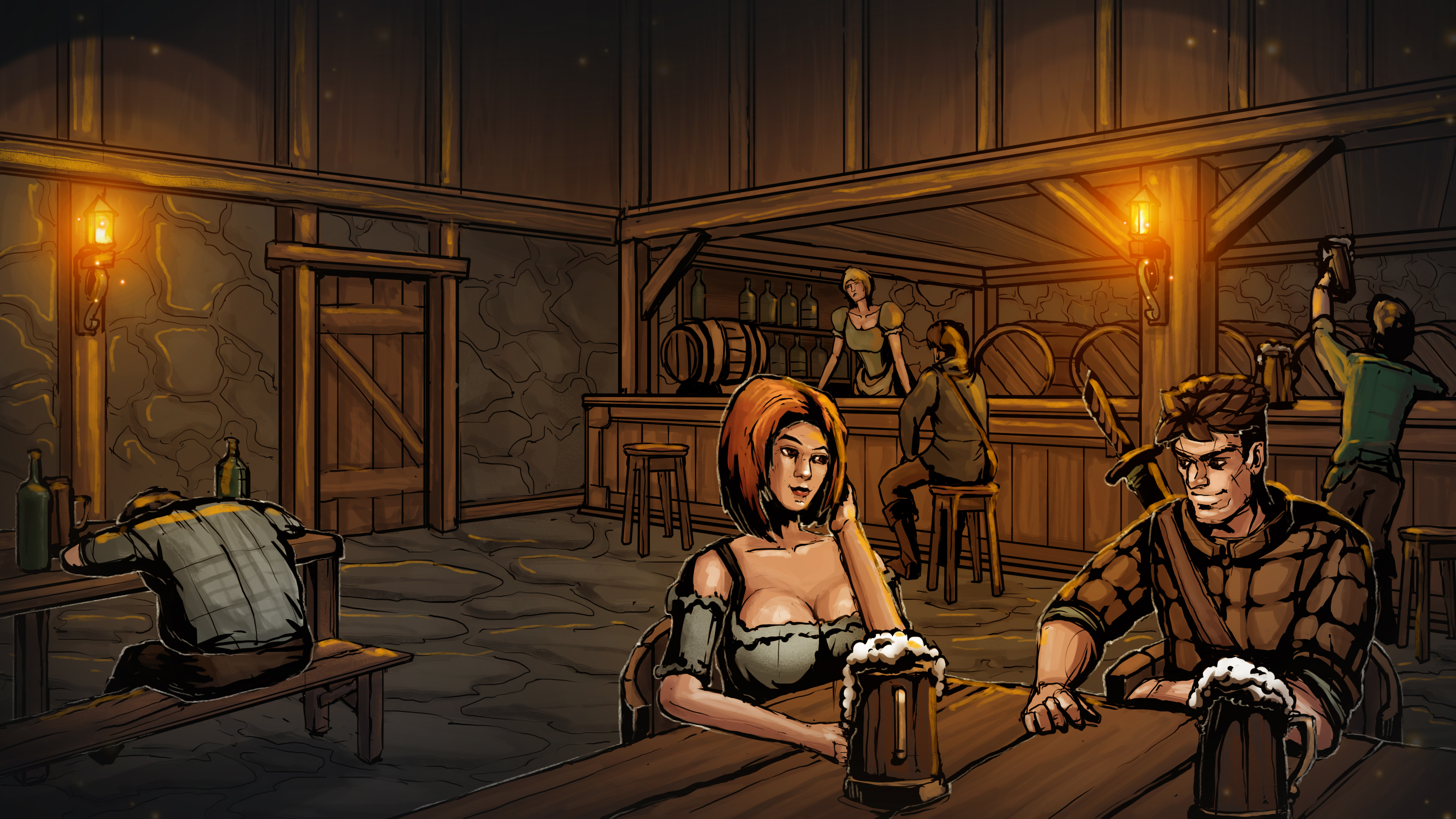 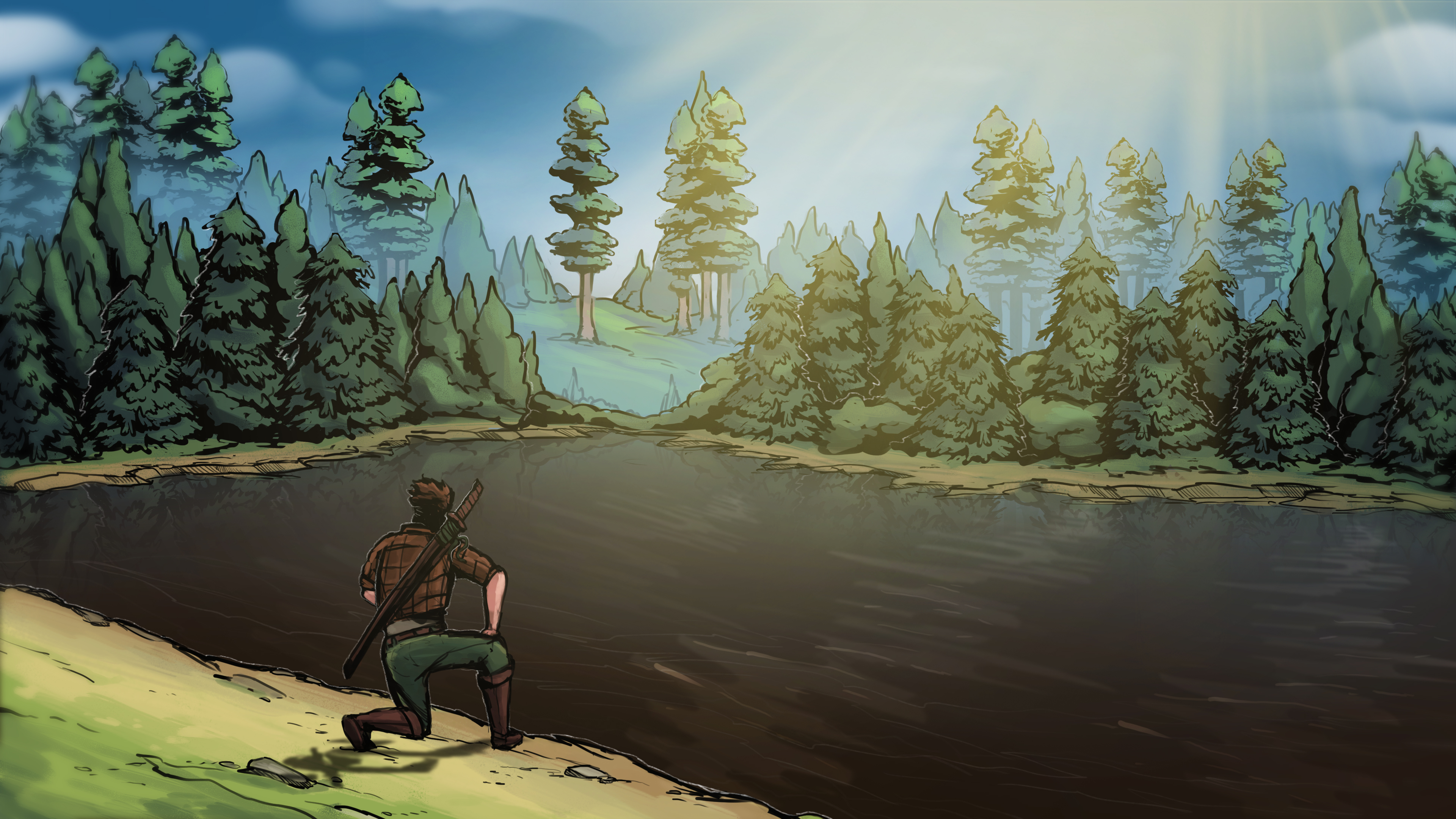