After awhile trying to make a custom, we are switching to the BGE.

Posted by SamfromCadott on Sep 4th, 2013

For awhile we have tried to make a custom built engine for Planetoid Rescue. 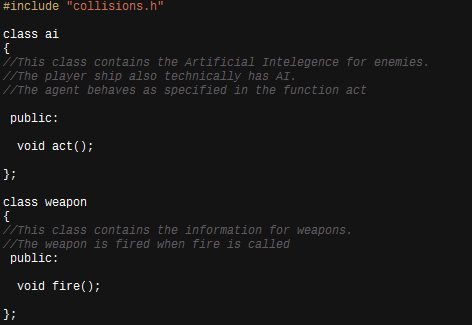 This engine had no unique features, was very limited, and we had no plans to use it for other games. There was no reason we couldn't use one that already existed. The engine just took away time that could have been used to develop the game itself. We decided to use the Blender Game Engine because, we already know how to use much of it, contains every feature we need, and we don't need to convert existing assets.

We had made a low quality mockup in the BGE earlier in development. 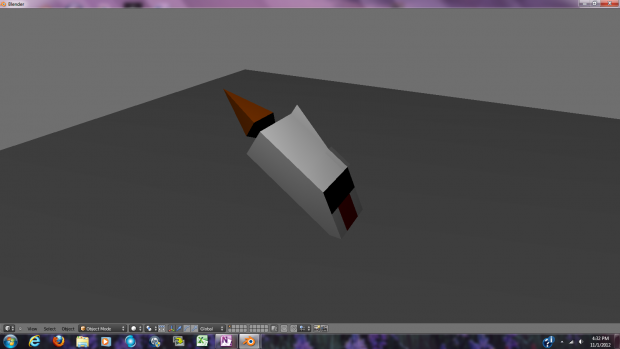 We started over from scratch because that prototype contained just a ship and some ground. We've started to create the objects in the new engine. 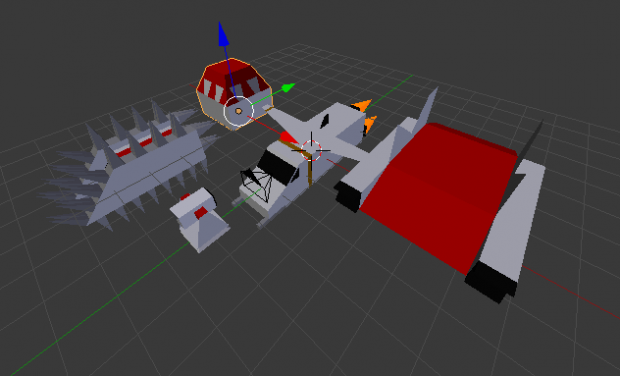 We hope that this switch means we can get updates out sooner and work on other projects at the same time.