As the fun with Humans Must Prevail depends on the type of enemies available, here's an idea i've been working on.

Posted by johnvillarzavatti on Oct 7th, 2013

Another enemy idea i've come up are strike teams like a swat squad. The main intention is to have a rapid, focused, easily killable but very damaging team of enemies that strike instantly and can cripple your monster easily if not under check. 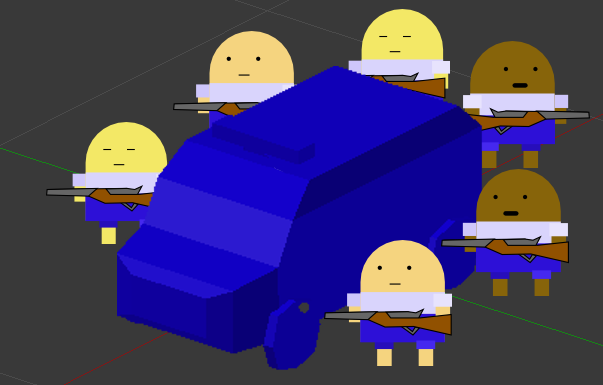 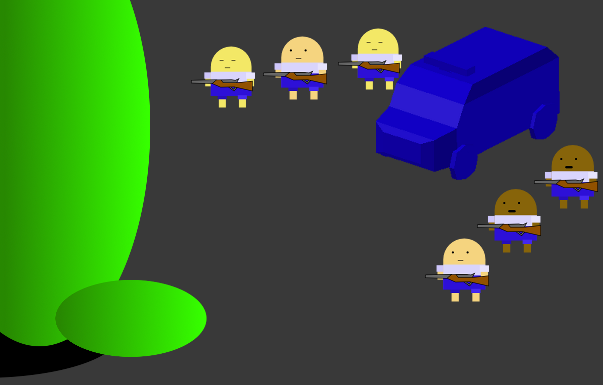 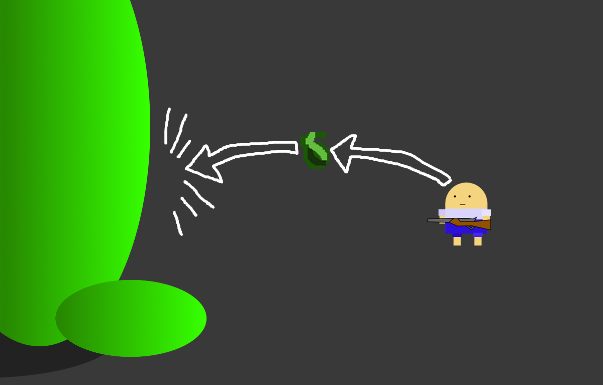 This in conjunction with drop-in military personnel will result in a complicated task management to keep the small ones on check.

Like the police car, the police men will flee to the swat van after depleting their ammo on the monster.

hahaha this is awesome!