As i said in my previous post, swat vans and police men with grenades are implemented right now.

Posted by johnvillarzavatti on Oct 9th, 2013

As stated in my previous post, behold: The Mighty Swat Van. 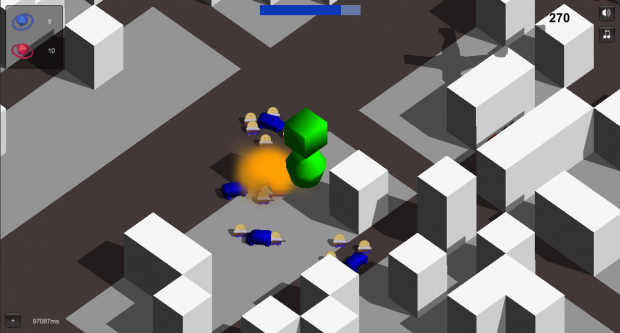 This new enemy adds a new dimension to the difficulty of the game, as the player gets swarmed by police men with grenades and rifles, it becomes increasingly difficult to keep the small units in check. Also, the police men that get down from the police cars throw grenades.

Here's a quick peek at the grenade being designed in blender, take note of the high poly definition. 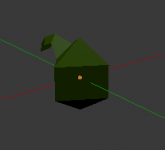 One note: The police men are pretty stupid, and they sometimes misfire the grenades, hitting their whole squad and killing them all in one fell swoop. I've got to fix that!