Swarm has been submitted to major app markets. Come in to find out which ones and to see some new pre-release screens of the game!

Good news! The Swarm team from e4 has finished some last minute bug fixes and submitted to Apple and Amazon app stores. The iOS version is expected to launch in early 2013 while the Kindle version could come out at any time!

To celebrate, we're posting some new screens of the game, including our new character market. You can exchange the coins you collect for new playable characters! Thanks to all our fans who have been keeping us high up on the DasuraNET lists! 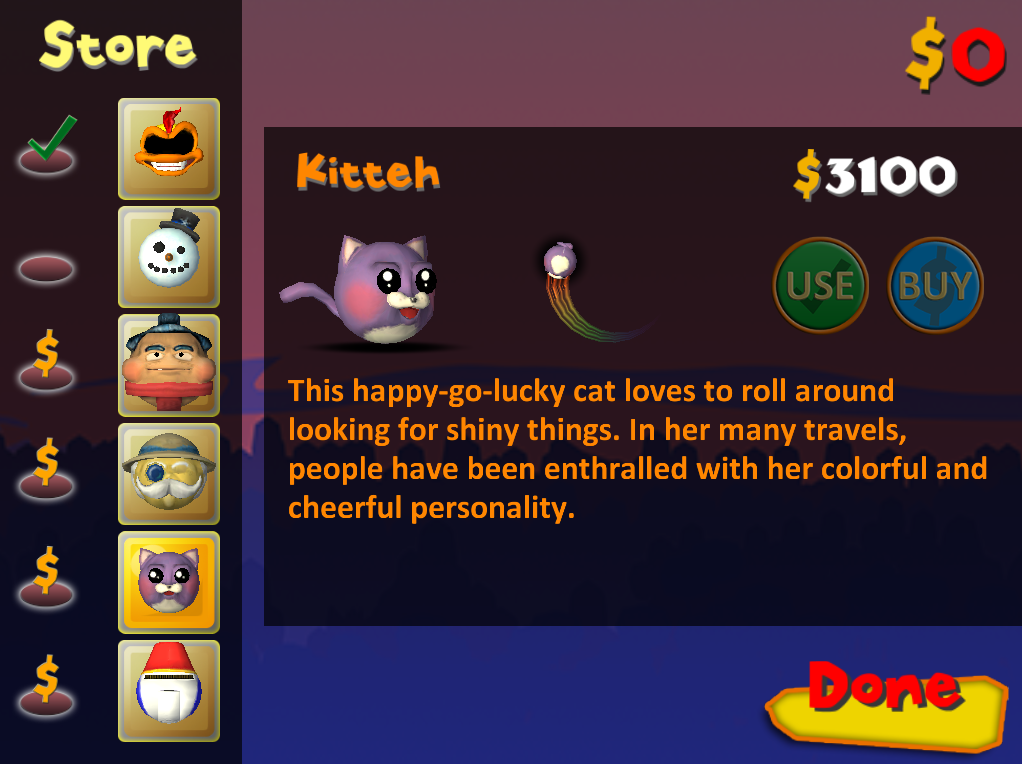 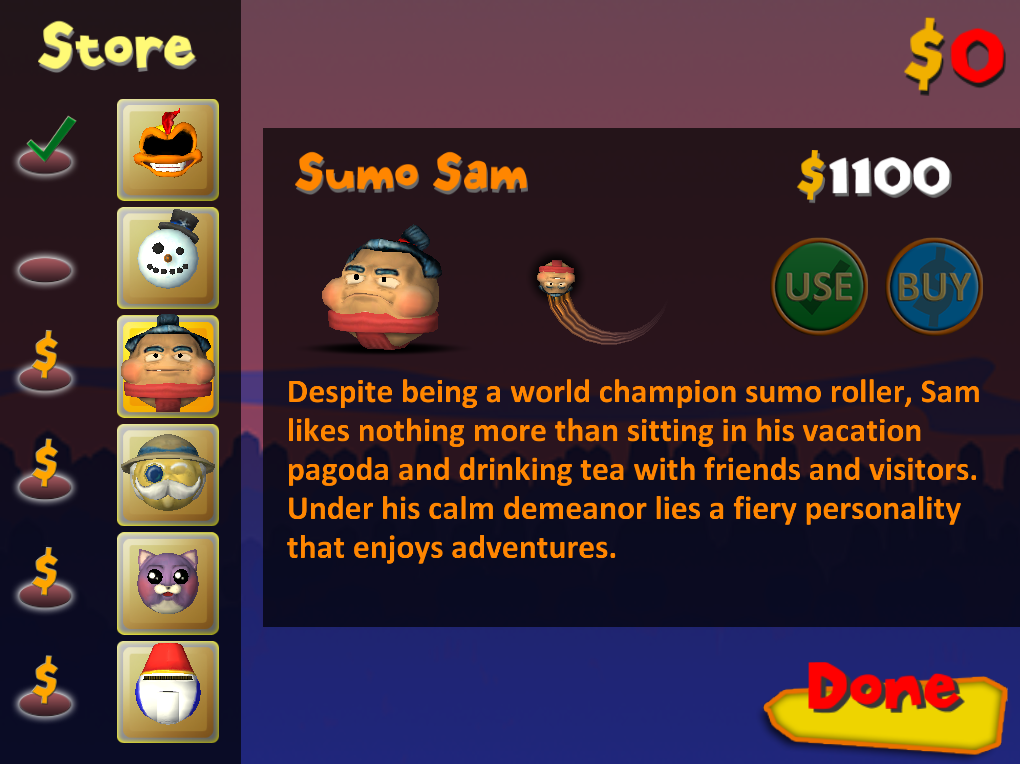 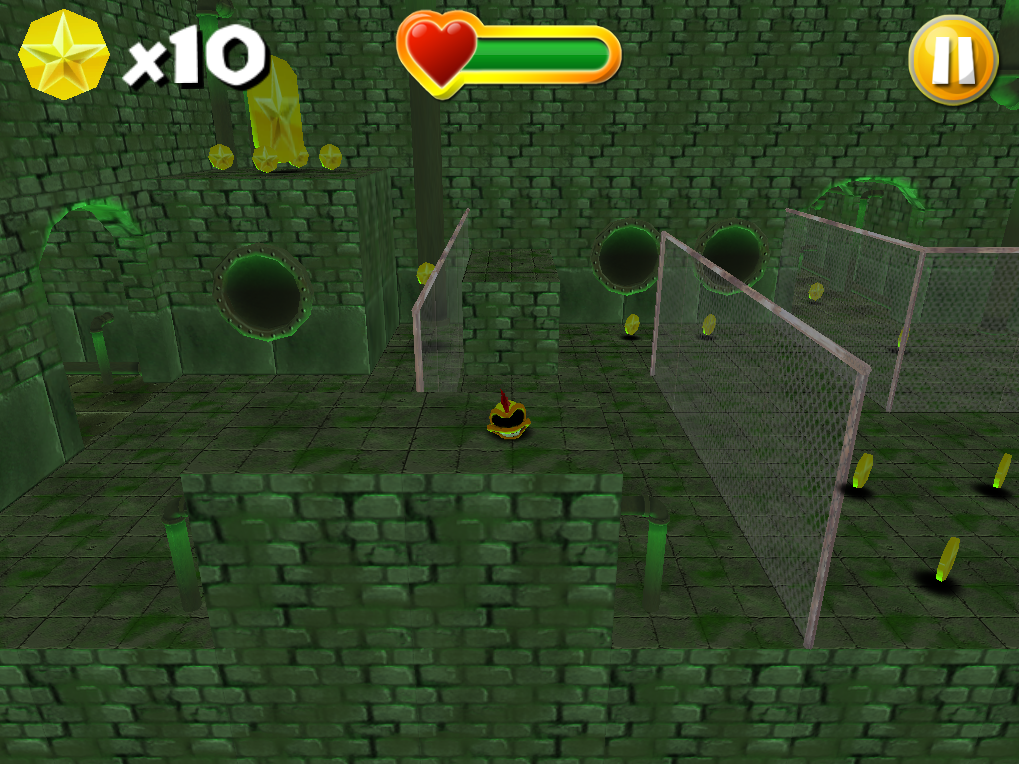 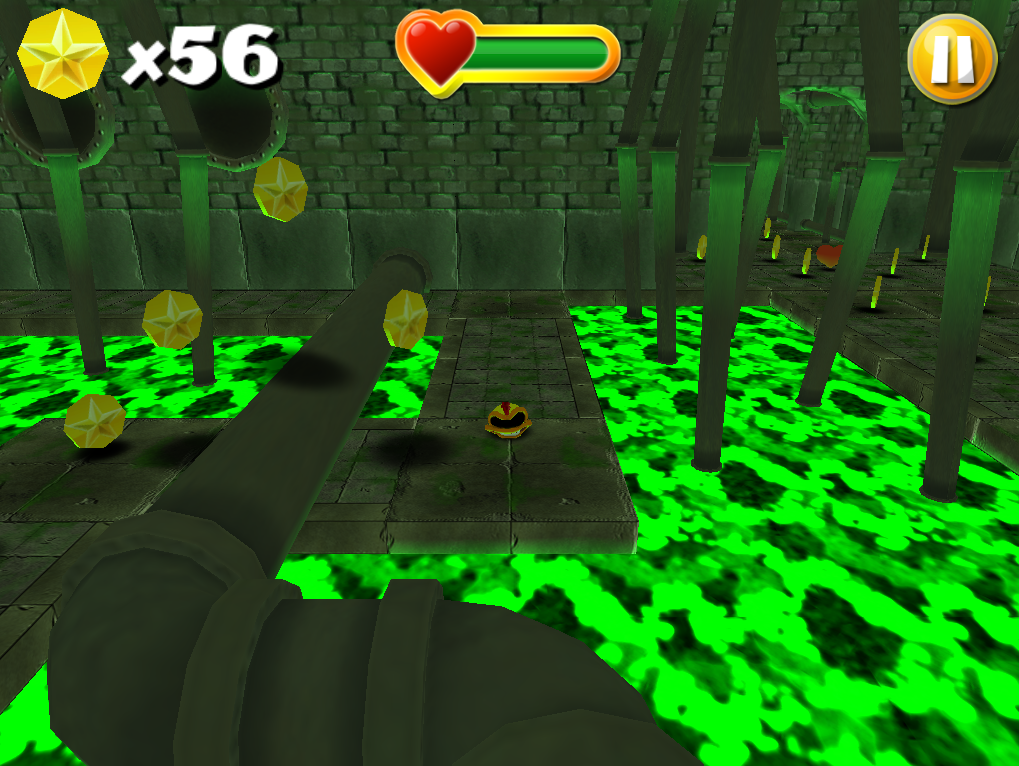 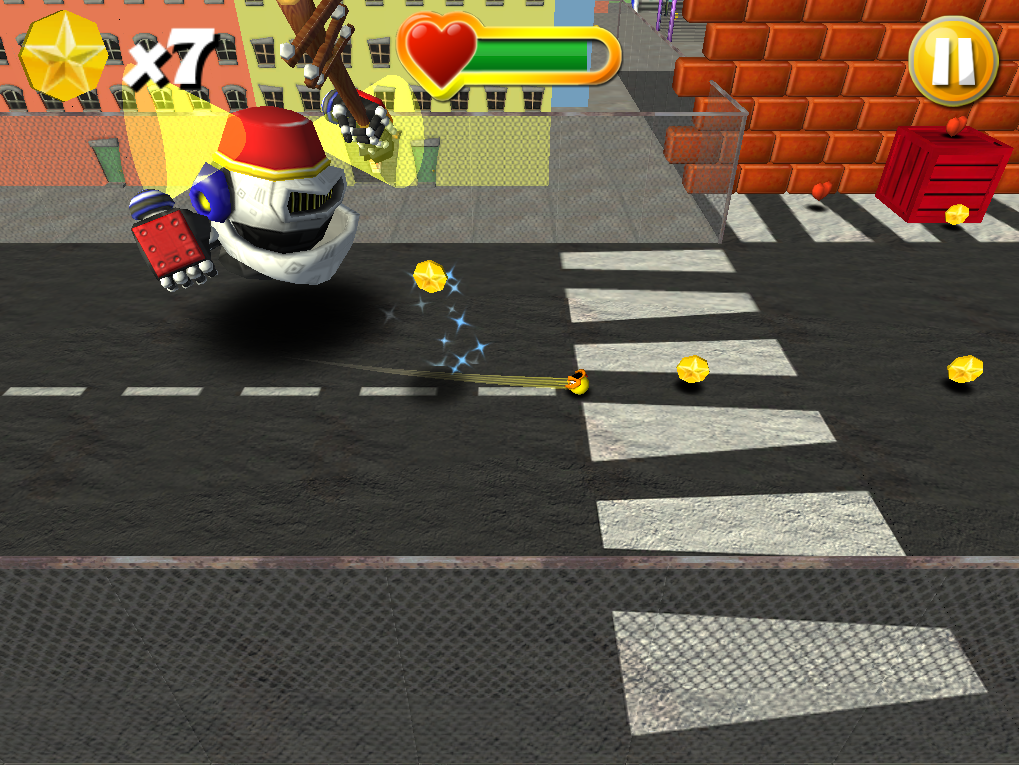 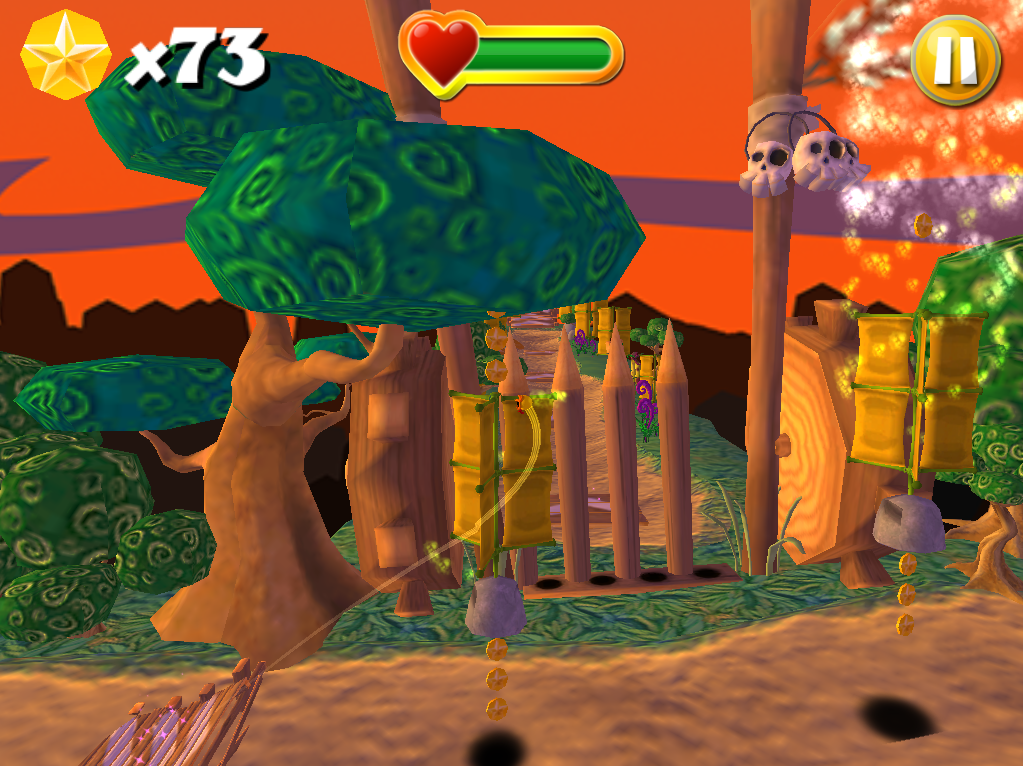 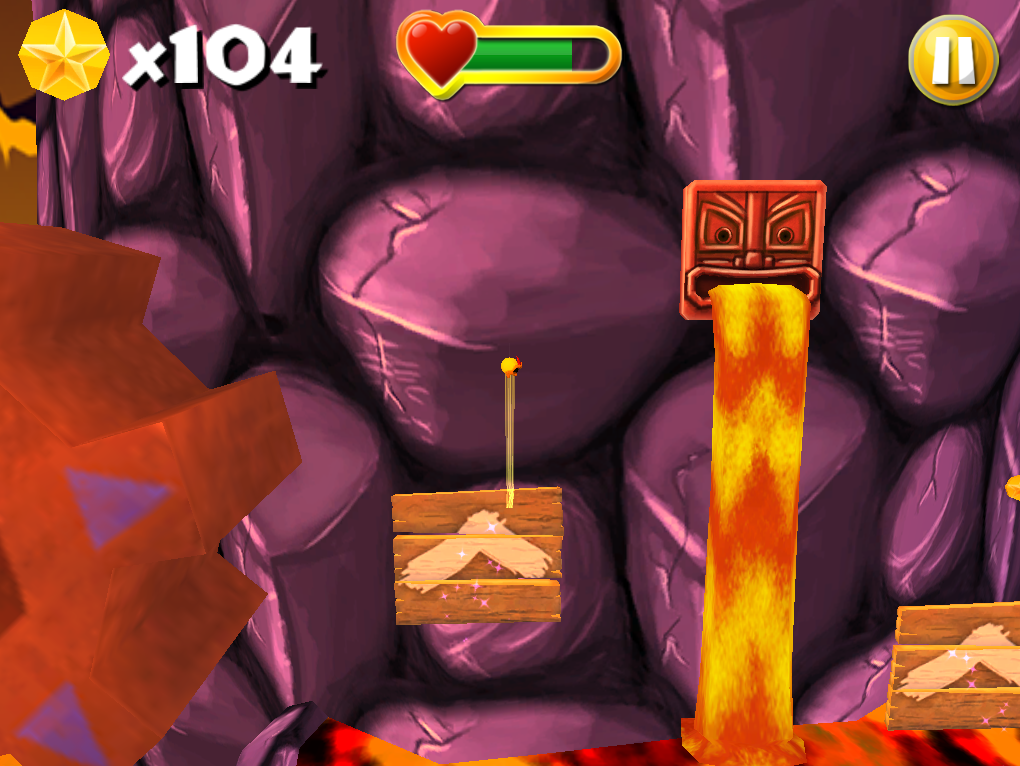