A brief article discussing a game play option for players: the shoot 'em up method. 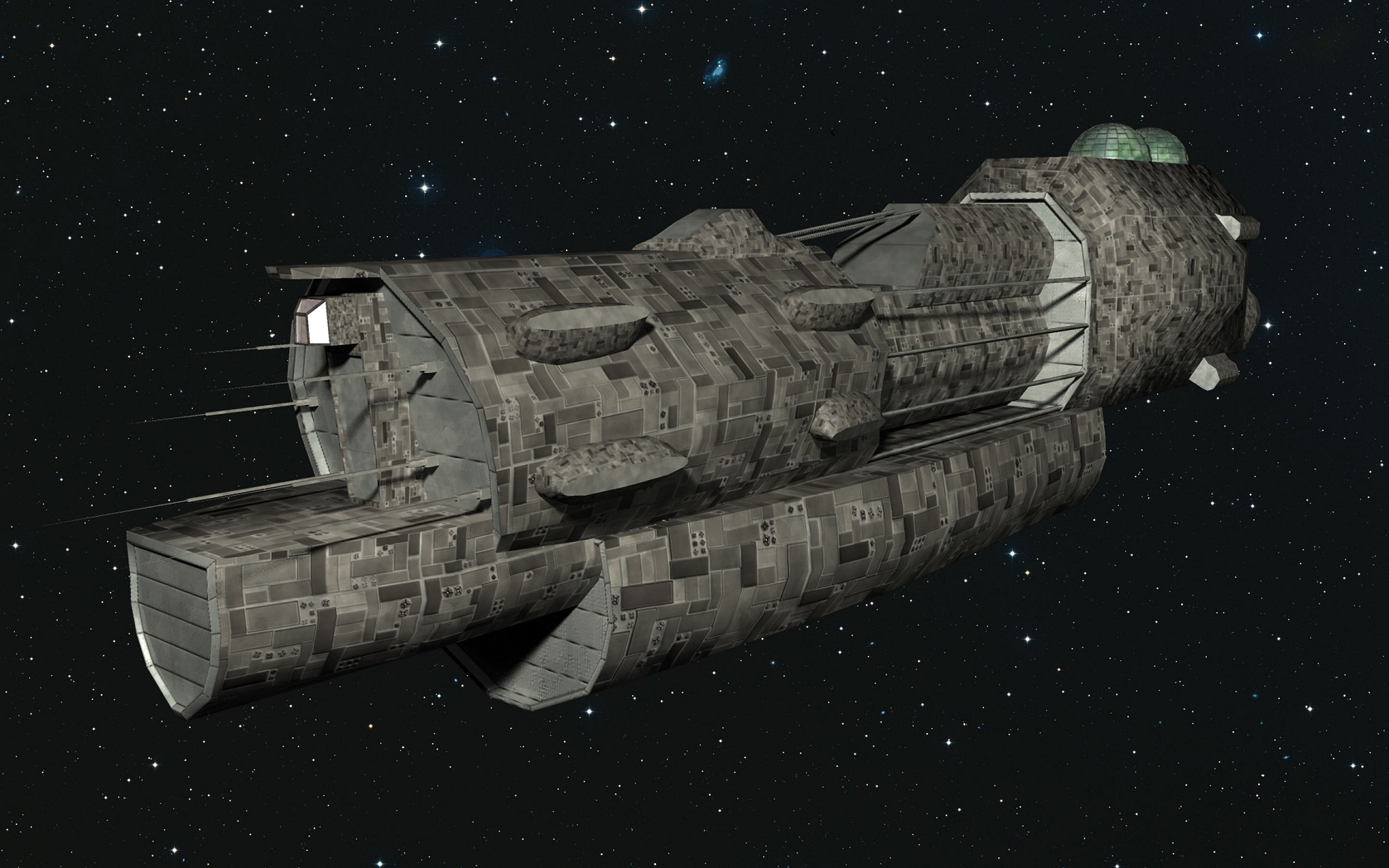 Hello everyone! In last week's developer blog (clicky) , I talked about Beyond Equilibrium's game play and how it adds a variety of outcomes each player can have when faced with certain situations. Today, I will be talking about one of the ways you, the player, can complete a Beyond Equilibrium mission: shooting everything you see, or (as I like to call it) the shoot ‘em up method.

The shoot ‘em up method is as quick and simple as it is to read. You simply pick up your gun and fire at everything you see. It gets the job done quickly so you can advance or escape a tough enemy.

While most games these days encourage shoot and run tactics, or go so far as promote it as the only game mechanic, Beyond Equilibrium is vastly different in the way it handles guns. Instead of your primary go to response to any particular situation, or even in some cases, a crutch, our game makes it so your gun is a viable option to use when progressing, but not the only one. This series wouldn't exist if it weren't for the many ways players can beat a level.

You can still shoot enemies until you are blue in the face though, but only if you have the ammo for it. You see, we want to design Beyond Equilibrium to expand on the player's natural ability to reason; to juggle resources; to be efficient. That being said, ammo won't be plentiful; in fact, you will have to scrounge around for it and stockpile.

This means that each encounter needs to be thought out properly. Taking into consideration all of the variables that come with the next move ensures the best route is taken to reach the end. One wrong decision and you're dead. 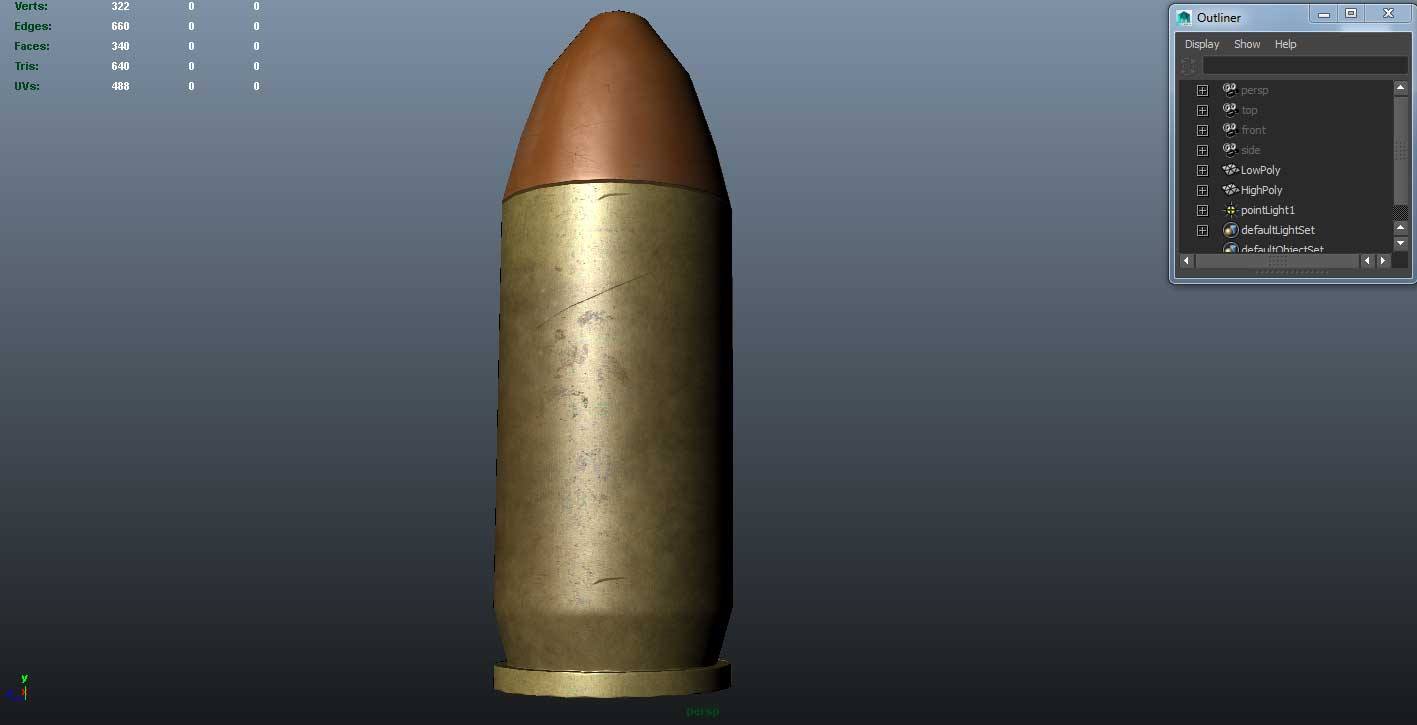 That wrong decision could originate from you deciding to run into the situation, gun drawn, screaming like a crazed warrior. Or it could be that you miscalculated your aiming and wasted ten bullets on walls and environment clutter. 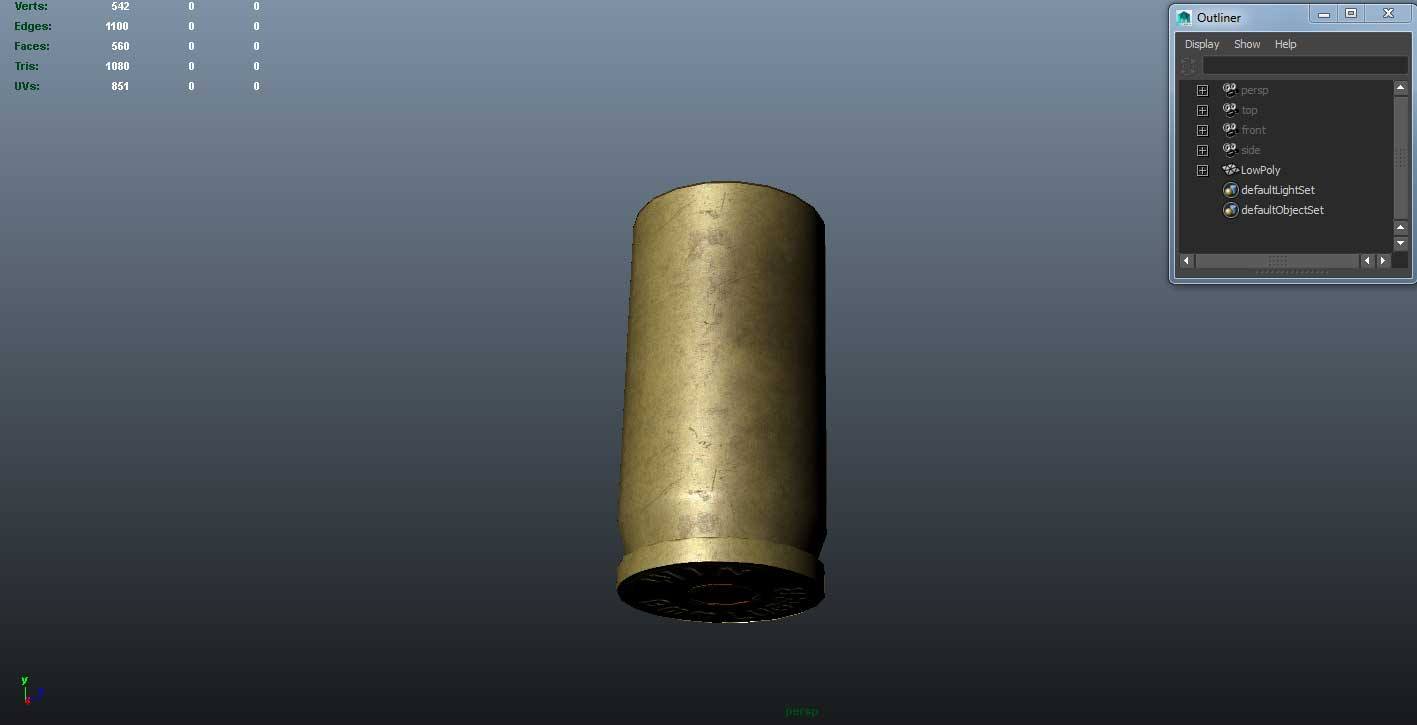 The player-to-game relationship that will be built with this system isn't mindless button mashing in order to kill enemies, but skillful placement of oneself in a position of strategic advantage over enemies. Using your gun to kill enemies is fine; that's what the gun is there for. However, do keep in mind that ammo is rare, and spending it should be carefully considered in order to make as few mistakes as possible.

Stop on by next week to hear about how sneaking might be the playstyle for you! (Random flashlight picture!) 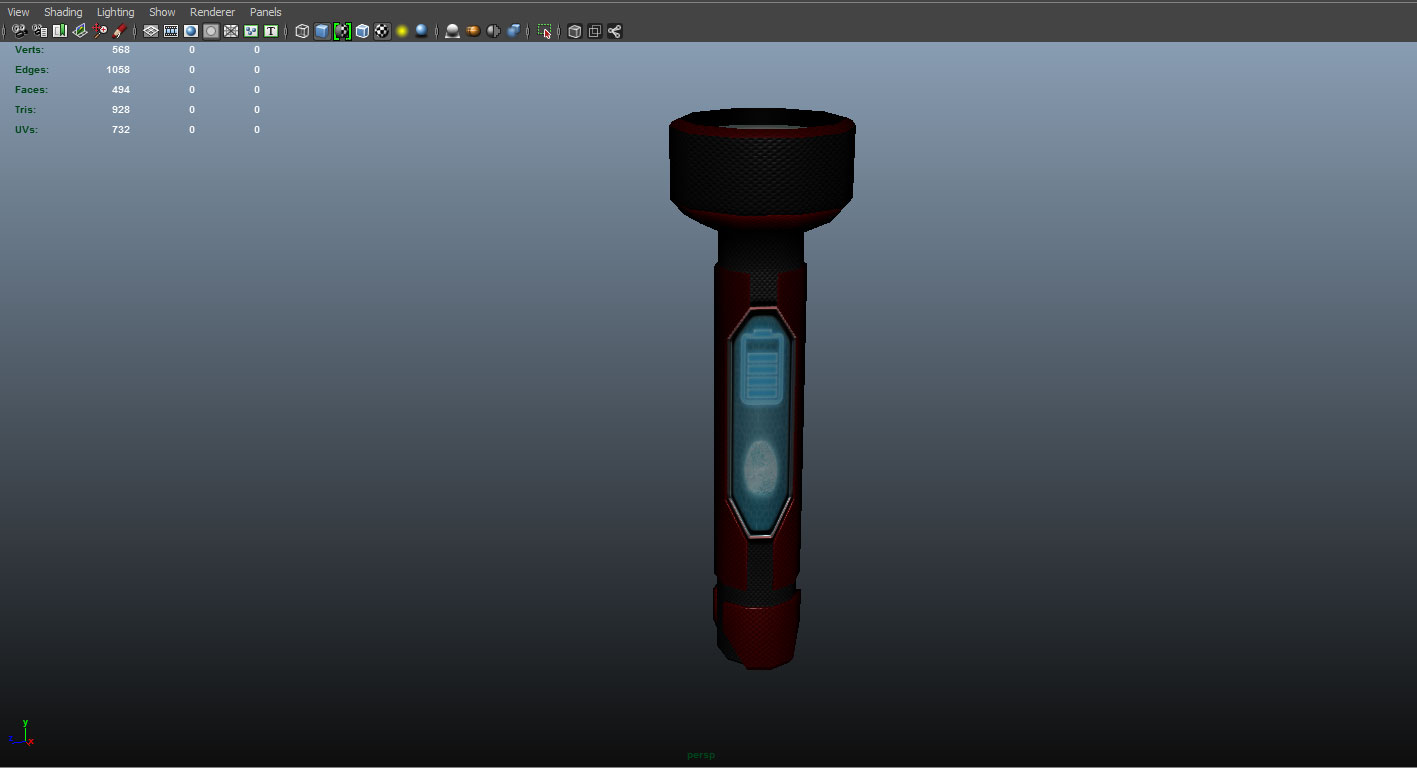